News
16 June 2019
Sheila is a gospel artist while Chris is a preacher from Nigeria.
Subscribe to Watch

It was not love at first sight for Dr. Chris Ajabor and Sheila Chepkurui Chumo. The two met at a church function in 2014 in Eldoret where they were both ministering. Sheila, who goes by the name Sheila Mark in the music circles was dating then but the two exchanged contacts and it was not after a while that they reached out to each other. 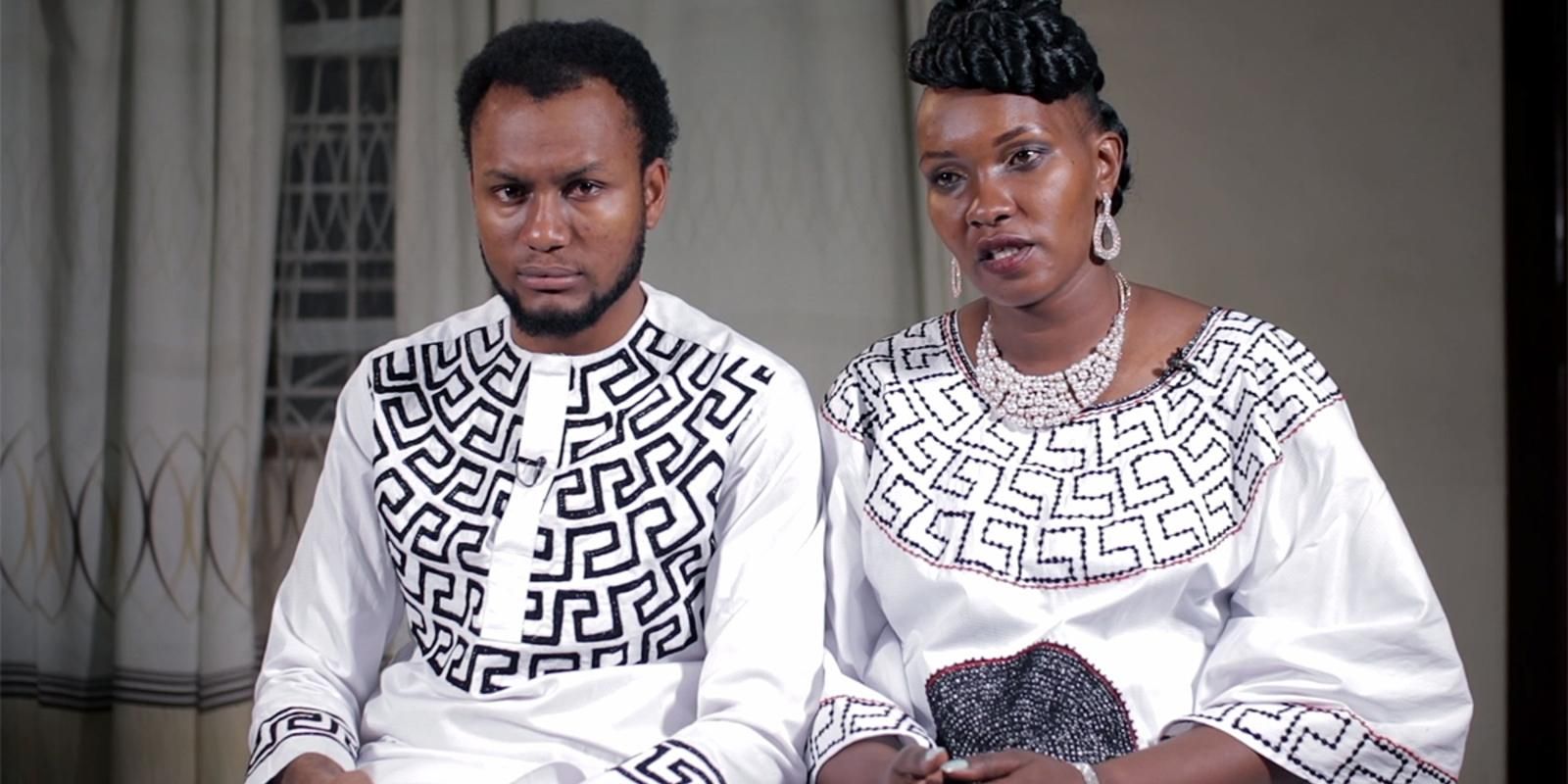 The couple admits that communication wasn’t as easy considering it was a long distance relationship (Sheila was based in Kenya while Chris in Nigeria). After it dawned on them that they were in love, Chris promised that he would fly in and propose to her. 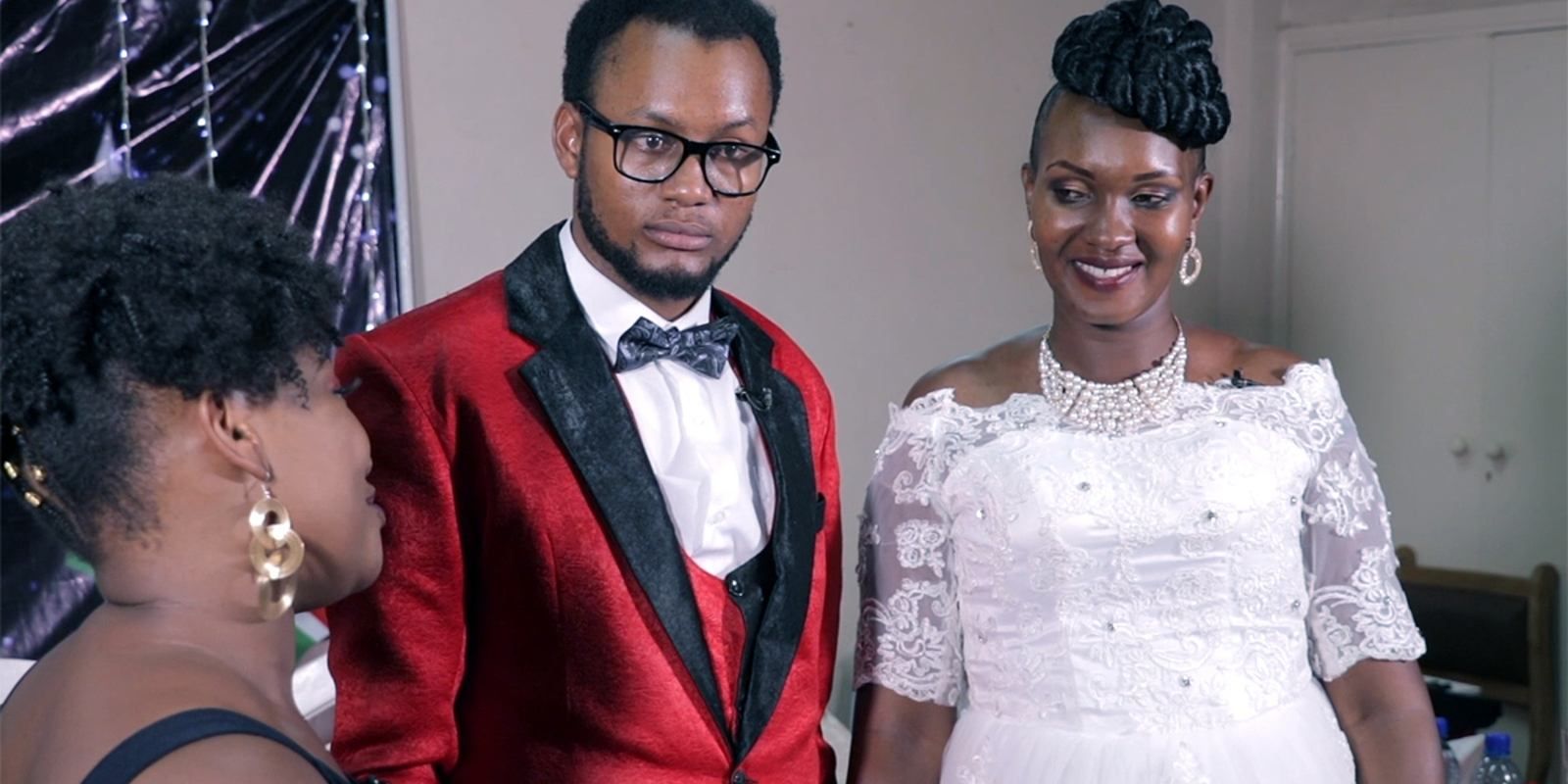 Sheila could hardly believe it considering her past failed experiences of lies. Finally, the day dawned and Chris landed. He was however kept waiting for more than three hours at the airport since Sheila was in disbelief and in took a while for it to sink in and go meet Chris. It was just after they linked up that the proposal was real and two years later decided to tie the knot.

Chris was not a wedding person, he always believed that marriage was for 'people who have arrived' and never imagined he would one day get married. That changed when he met Sheila. 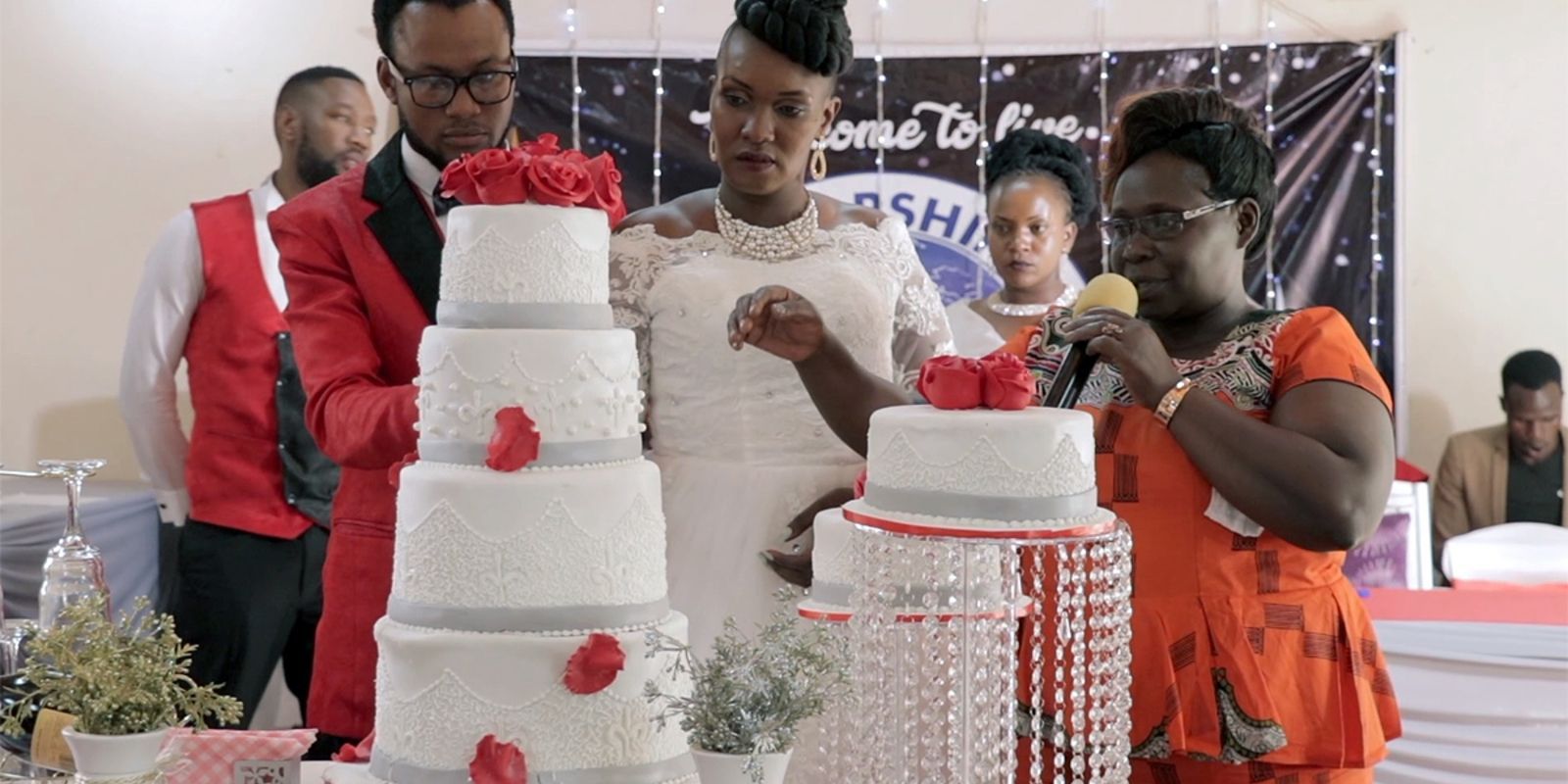 For their wedding, their theme colours were red to represent love, white to represent purity and grey for unity. Due to logistical challenges, they had the church and wedding ceremony in the same venue.

WATCH some highlights of their big day: