News
24 May 2016
We focus on the 2016 Top East African Influencers. It is an impressive list, to say the least!
Subscribe to Watch
In the midst of all the dark and tragic issues that the world associates with Africa, there is great beauty and Victory all around us.

We focus on the 2016 Top East African Influencers. It is an impressive list, to say the least!

The Kenya national rugby sevens team competes in the World Rugby Sevens Series, Rugby World Cup Sevens and the Commonwealth Games. They are currently one of the 15 "core teams" of the World Series, with a guaranteed place in all ten events each season. Kenya recorded its first tournament win in the 2015–16 World Rugby Sevens Series after beating Fiji at the 2016 Singapore Sevens.
Thiswas a phenomenal win, not just for Kenya but for Africa as a whole. They have positioned our continent alongside the South African Springboks in the international Rugby arena. We celebrate our swift and strong African giants! 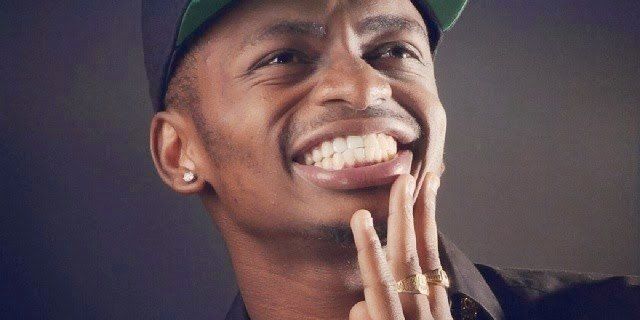 Naseeb Abdul Juma popularly known by his stage name Diamond Platnumz is the leading Bongo Flava recording artist and singer from Tanzania. Diamond Platnumz is the DStv Africa Ambassador and holds the Title for MTV's Best Male Act for 2015. he has won numerous awards (Channel O Awards, the Hip Hop Music Awards, Africa Music Video Awards). He is a great influencer of the youth as well as other artists in Tanzania and indeed, for Africa as a whole! We celebrate this great giant of East Africa! 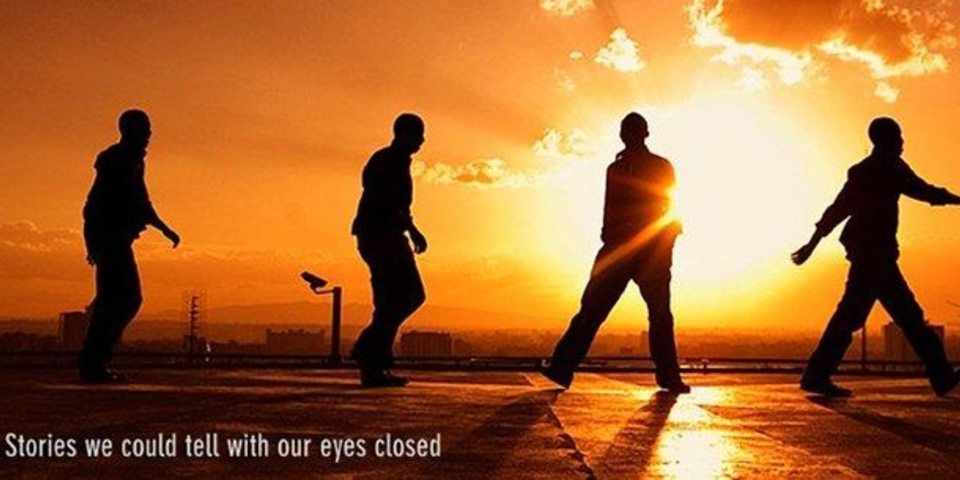 Jackson Biko better known as 'BikoZulu' scooped the Creative writing Award at the Bloggers Association of Kenya - BAKE Awards 2016 gala event, which was held on 14 May 2016 in Nairobi. Biko has been writing on topical social issues affecting mostly the middle class in Kenya (both lower and upper). He brings to life the unspoken truths, pretences, public opinions and ironic behaviour of the Kenyan Urbanite. He is a literary giant in his craft and East Africa salutes him! 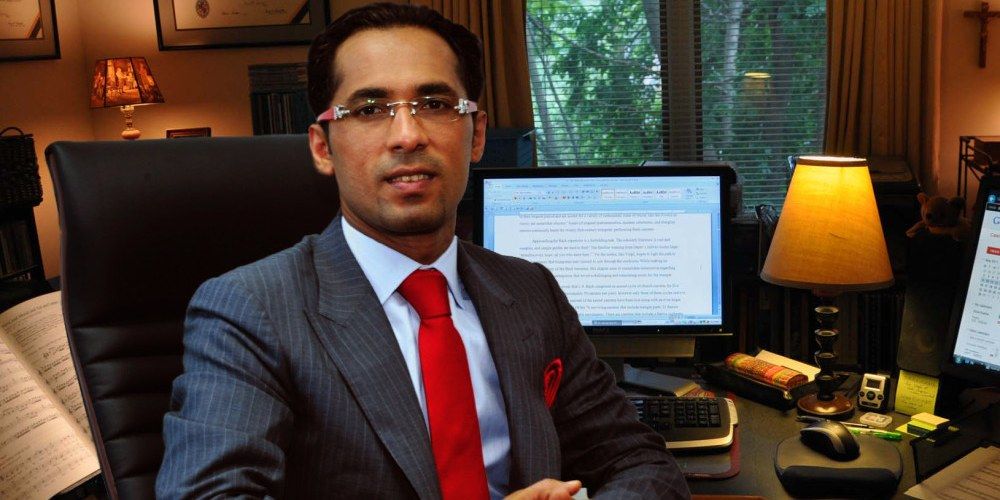 Mohammed Dewji is the CEO of Mohammed Enterprises Tanzania Limited (MeTL) which has its origins in the 1970s. This conglomerate deals mainly with Fast moving Consumer Goods (FMGC) production of textiles, Soft drinks/beverages,Edible Oils and Flour milling in the region. Dewji has also served as a Civil servant in the Tanzanian Parliament. He has extended his influence even in the field of governance. He is also the custodian of the Mo Dewji Foundation which provides scholarships for poor Tanzanian children. Mohammed Dewji is listed as the first Dollar (USD) Billionaire in Tanzania and ranked 21st in Forbes Magazine's Africa's 50 Richest people. This is a leading light from Tanzania, A great African Giant indeed!

Lupita Nyong'o is an international filmmaker and actress known for her Academy Award-winning role as Patsey in Steve McQueen's '12 Years a Slave. Since the release of 12 Years a Slave, she has worked on numerous block buster productions. The Award nominated Broadway play 'Eclipsed' directed by fellow African Danai Gurira and the recent release of the best selling movie, Disney's Jungle Book. Lupita is a powerful role model to East African children and to children all across Africa. She is fondly remembered for the statement during her acceptance of her Oscar prize in 2015, "Your Dreams are valid".

Africa is blessed with inspiring, phenomenal stories. Stories that transcend poverty, war and death. They give hope. Hope for a new generation of trail blazing world influencers, protectors of our realm, and custodians of our African Destiny.

Maisha Magic East takes this opportunity to wish EVERY AFRICAN a Happy Africa Day. May all your dreams come true!