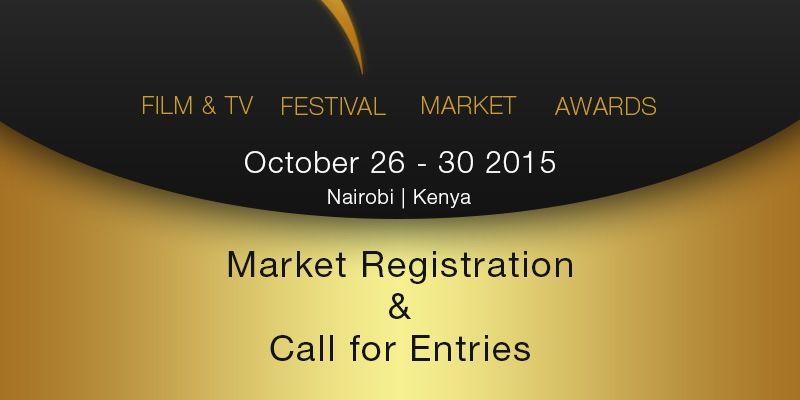 Kalasha International is a brand new initiative from Kenya Film Commission in partnership with the French embassy in Kenya, bringing under one roof a Film Festival, a Film & TV Awards and a Film & TV Market.
i. The Kalasha Film & TV Trade Show – 28 & 29 October 2015. The trade show will showcase Kenyan, East African and Pan African companies under pavilions, while the international TV & Film players will attend as participants.

ii. The Kalasha International Film Festival – 26-30 October 2015. This is scheduled for a week in various venues throughout Kenya: Eligible entries will be from the entire continent. Screenings will be organized in various theaters and venues.

iii. 2015 Kalasha Film & TV Awards ceremony – 30 October 2015. The Awards ceremony will close the event. The range of the categories has increased to incorporate a new category i.e.: East African. Film makers in the region can follow the link www.kalashainternational.com to enter films for the awards ceremony.

Kalasha International is organized a week before Discop Africa offering all professionals an easy way to benefit from both events. Register now via www.kalashainternational.com for the Market; Visitor pass is free of charge.