Biko and Maggy say "I Do" — Selina

News
19 November 2019
..and it's an African wedding.
Subscribe to Watch

We thought we would never see the day when Biko and Maggy married. When Maggy first came to the picture, she was pretending to be Biko's wife after he had disappeared on his wedding day when he saw Nelson and Selina together.

He came back as Bitok but several months later, he revealed himself to Selina as Biko. He blackmailed Selina to marry him and their marriage was full of drama. Biko all along thought that Selina's love for him will grow but it didn't. If anything she was determined to fight for Nelson who had moved on with possessive Rosette.

Biko was still hopeful that things will work out between him and Selina but it didn't especially after the revelation that Maggy was pregnant with his child. Additionally, Nelson and Selina were able to unearth some disturbing information about Rosette which led to Nelson divorcing her. Biko also decided to divorce Selina for the sake of her happiness and promised to get married to the mother of his child, Maggy.

The preparations for the wedding were swift and Rebecca and Selina were bridesmaids. They both wore pink dresses with an African printed tail. For the bride, she wore a mermaid fitting white dress with a pink and yellow bustier.

The mother-in-laws looked brilliant in their African print 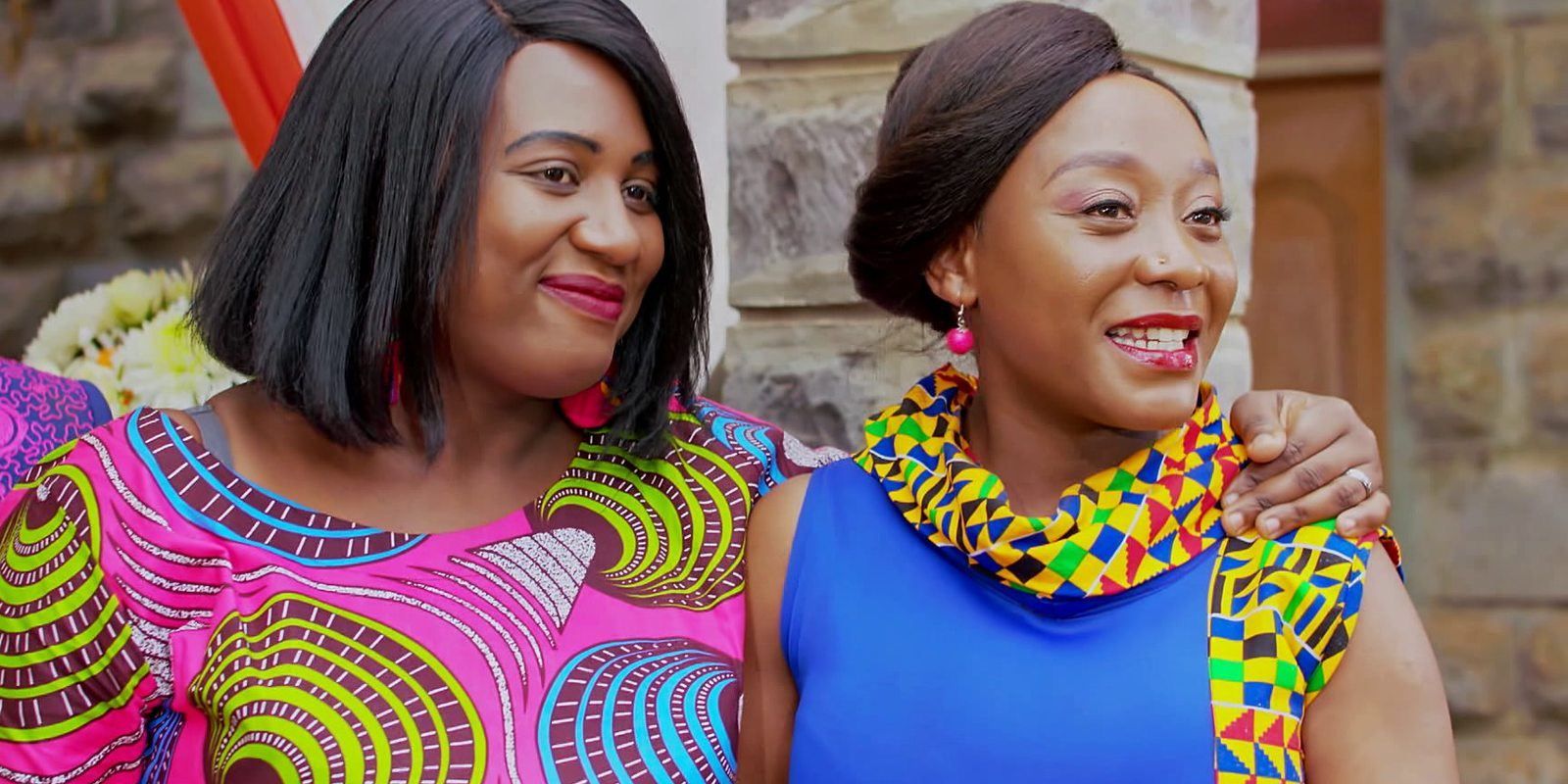