Bibi Ya Mzungu is coming to MMEast!

Bibi ya Mzungu is an upbeat, playful and comical drama feature about the cunning, street smart ergonomics of an African housewife and her domestic house-helps all up against the social dynamics of a long-distance marriage to her Caucasian spouse.

This comical urban tale revolves around a simple, semi-rural African lady married to a white man that she's never seen.  She, however,  talks to him all the time on the phone as he lives abroad.

In her hood, she is known as Bibi ya Mzungu and is always quarreling with everybody she speaks to. She is also has a reputation for being rude and very short-tempered. No one has ever seen this white husband of her which is one of the suspense features of this programme. 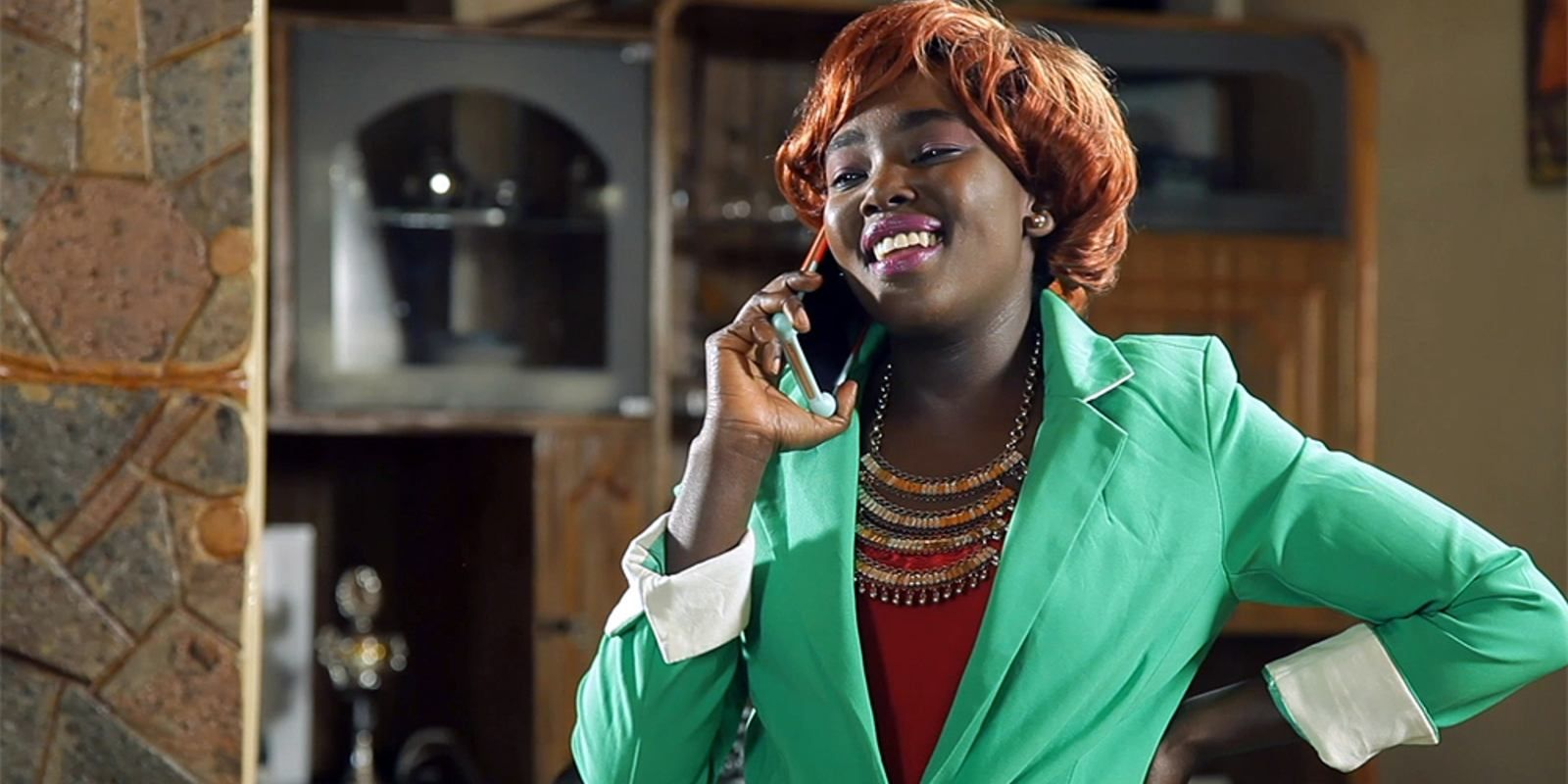 Bibi Ya Mzungu is a feisty, loud, proud African woman. Always quarreling with her two house helps and her elderly tenant (SQ) who lives with her granddaughter.

She also picks ﬁghts with her local tuk-tuk for hire driver whenever she hires his services. She always reminds people that she is “bibi ya mzungu”. 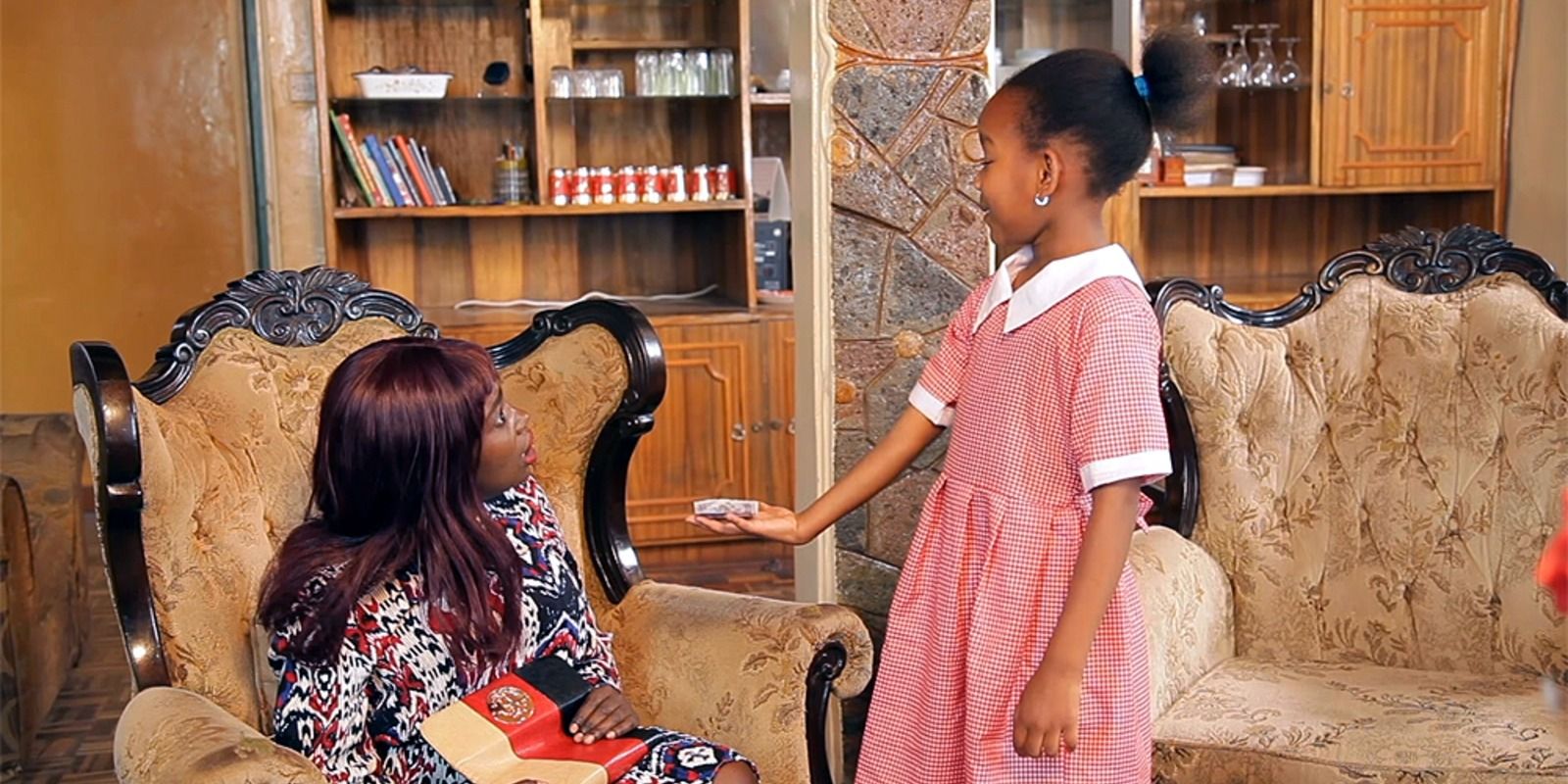 Tiﬀany is a 7-year old girl who lives with her shosh (grandma). She is a drama queen and brings a lot of humour in the episodes. She is smart and likes to tease grownups with her riddles. She is deﬁant to her shosh. She believes that her mother lives abroad and calls her now and then.

She is a veteran actress/comedian and she brings a lot of humour to the program. She also believes that Tiﬀany’s mother who is her daughter is abroad.

She takes care of Tiﬀany and all her drama. She rents the SQ which belongs to Bibi ya Mzungu, next to Bibi’s house.

Mwasi is another cartoon-like character who knows it all and argues a lot with everyone around him. He’s from the coastal region of the country and speaks ﬂuent ‘sheng’. He is employed by Bibi Ya Mzungu as a helper in the house and a shamba-man, 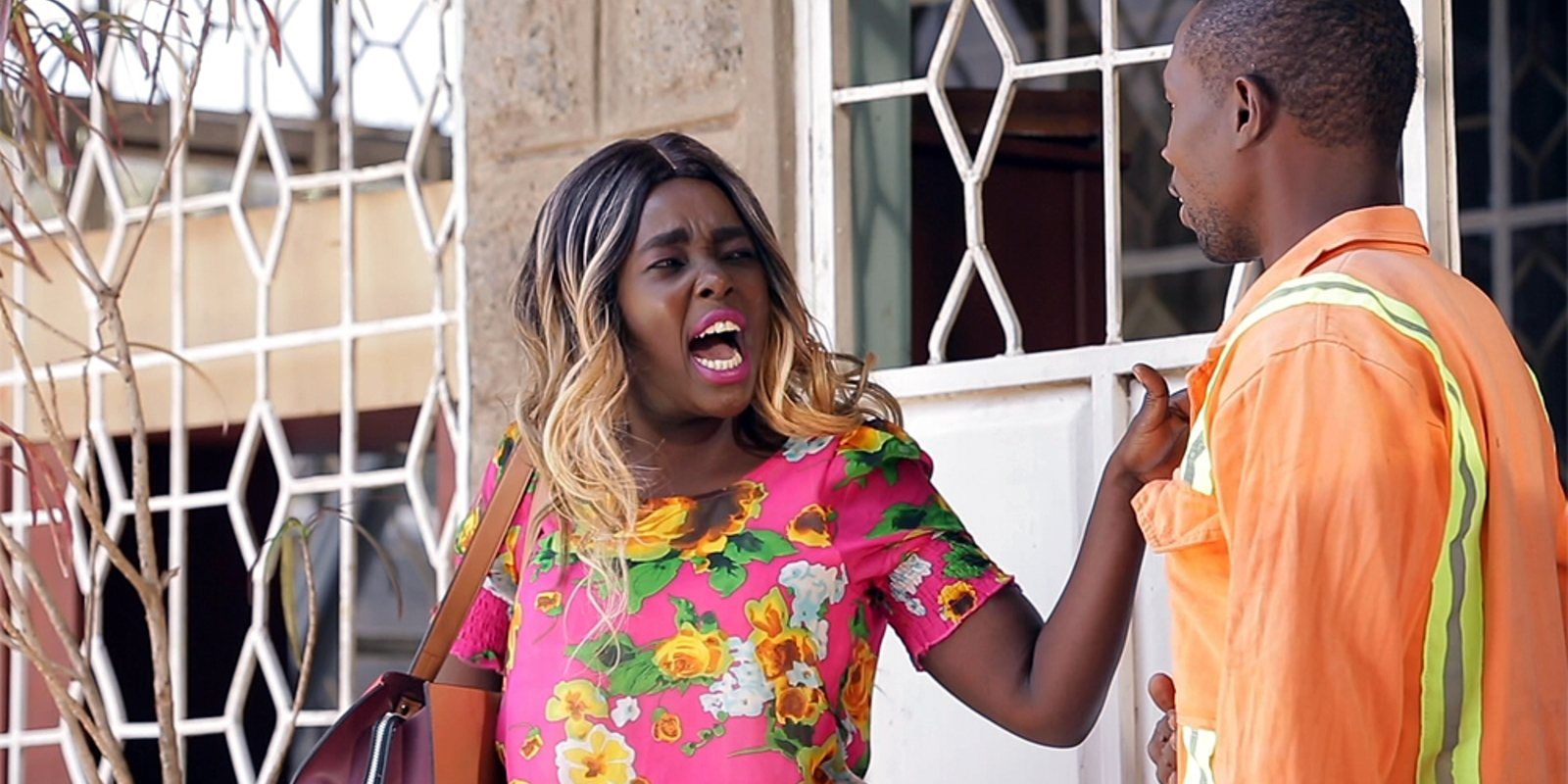 Kibongo is a not-so-clever subordinate employed by Bibi Ya Mzungu as her right-hand man in the house and outside.

He works side by side with Mwasi and they’re always disagreeing on many issues. He is always quiet but mischievous. He is also from the coastal region of the country and speaks ﬂuent ‘sheng’.

Odhis the tuk-tuk driver which he hires from the owner. He is very popular and ferries many clients to diﬀerent parts of the area.

He is a nosey-parker and whenever he ferries his clients, he often wants to know about them. He has no standard fare to charge his clients and takes advantage of the ones who don’t know the fare.