News
08 May 2020
With Mother's Day just days away, this is what Mariam was advised by her loving mother.
Subscribe to Watch

With Mother's Day just around the corner, what's the best advice you have received from your mother? In this week's episode of Our Perfect Wedding, Mariam our bride was given the following advice by her mother: 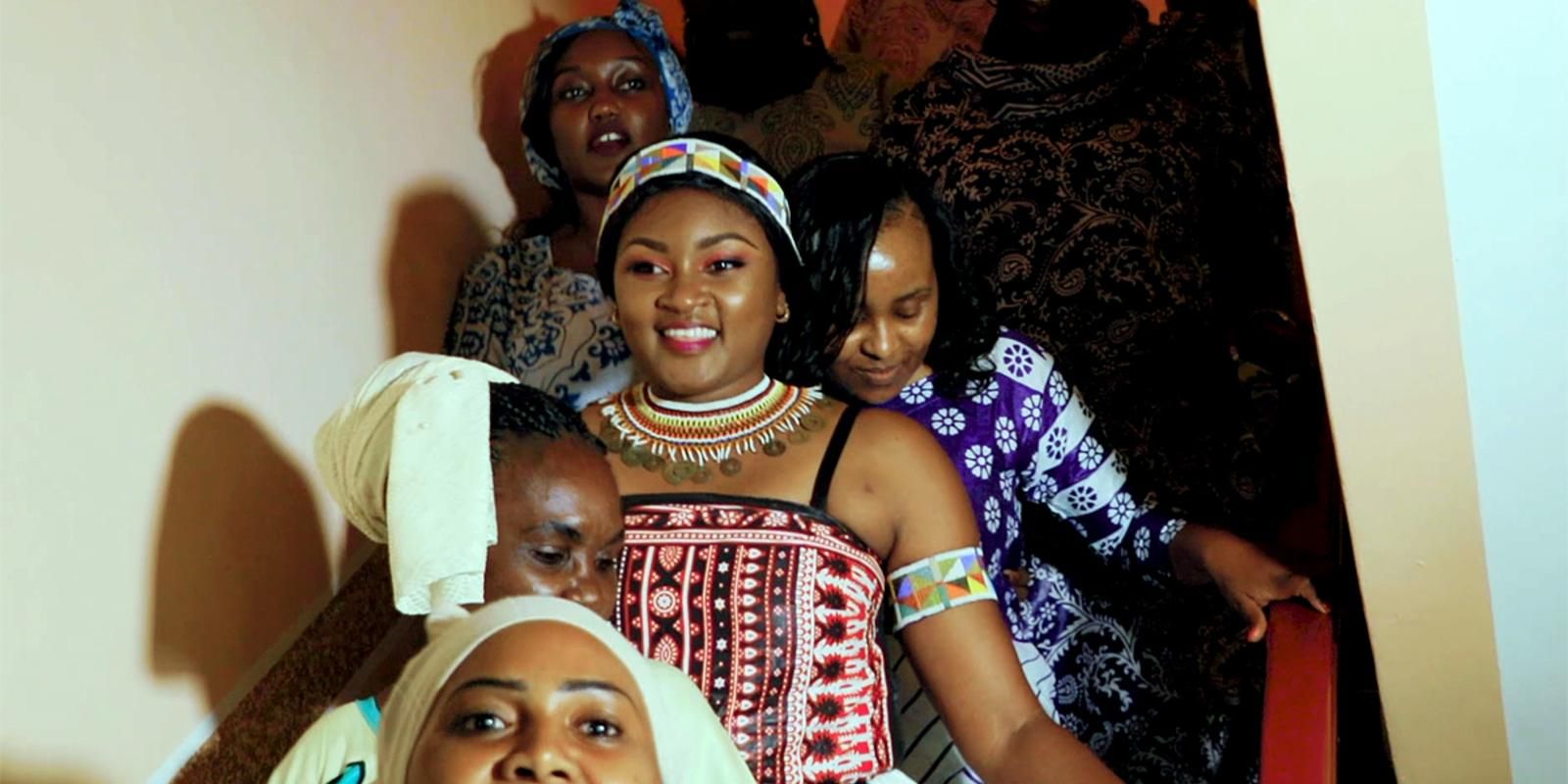 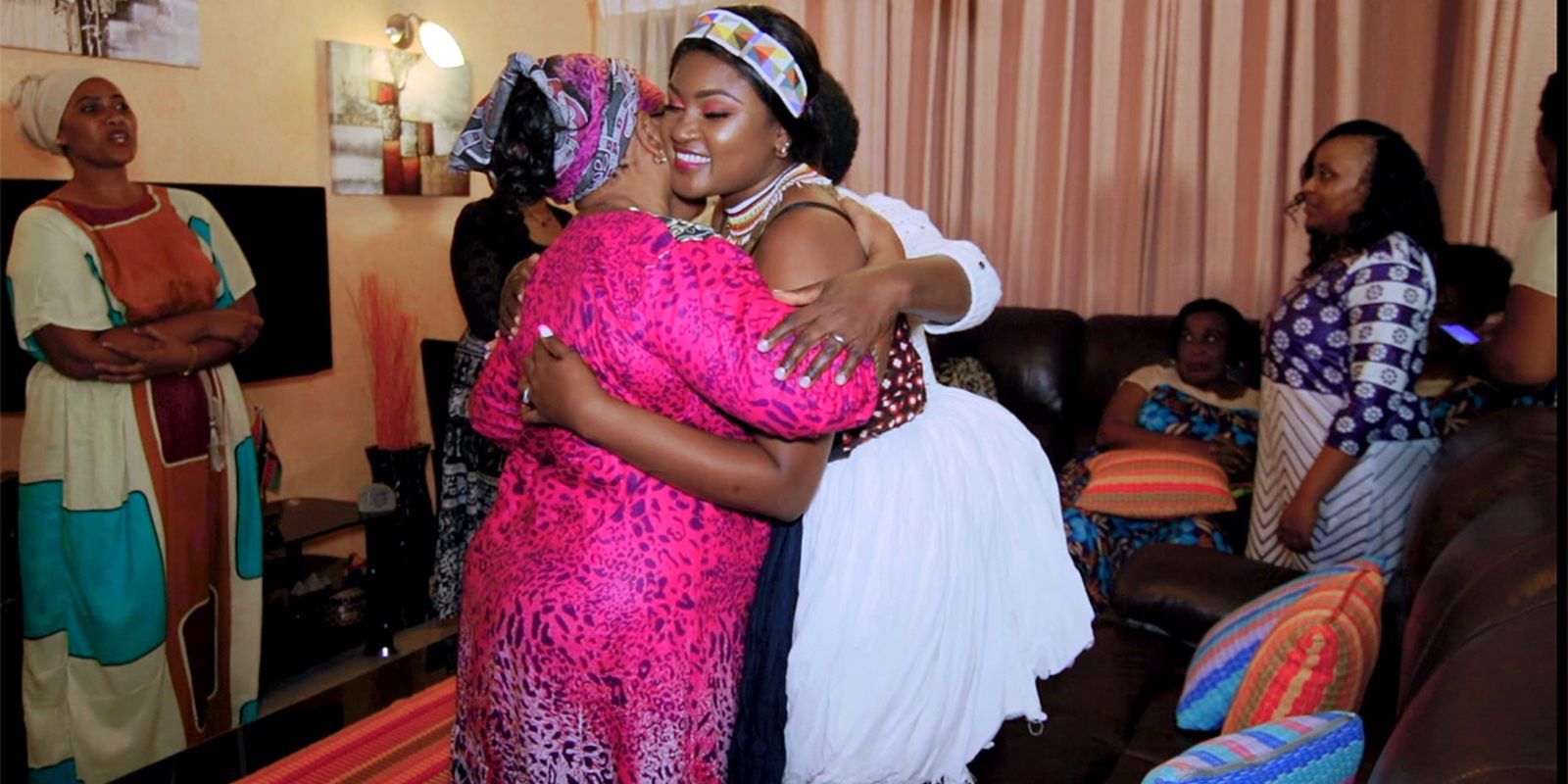 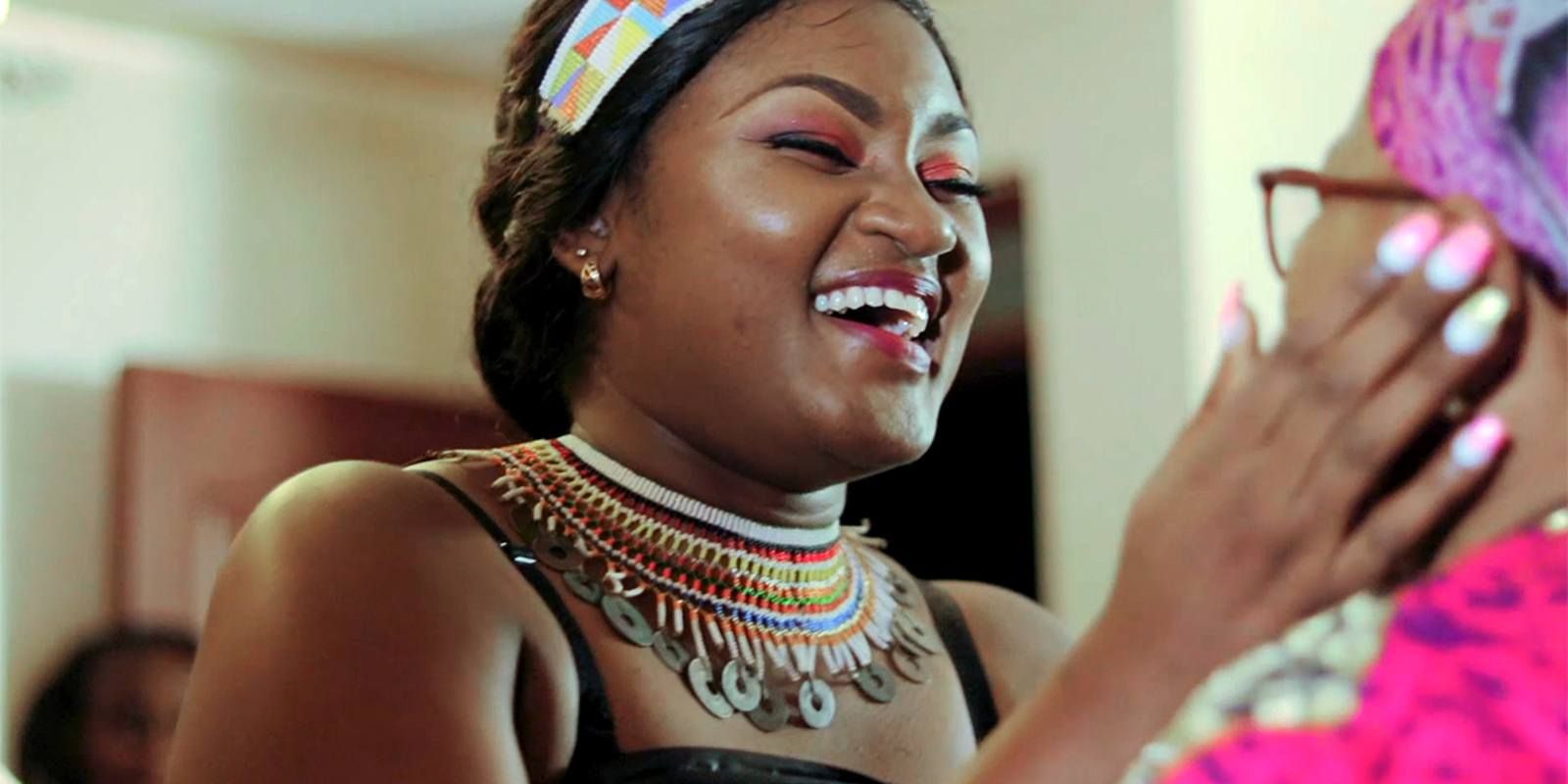 How Brian and Mariam met

The couple met in 2004 during the music festivals at the KICC, they had a quick interaction, didn’t exchange numbers and went their separate ways. The groom wrote the bride letters in high school professing his admiration. They lost touch after high school but later reconnected in 2009. The groom traveled to Mombasa to surprise her. It was his first time ever going to Mombasa and Mariam was shocked and that's when she started developing feelings for him. 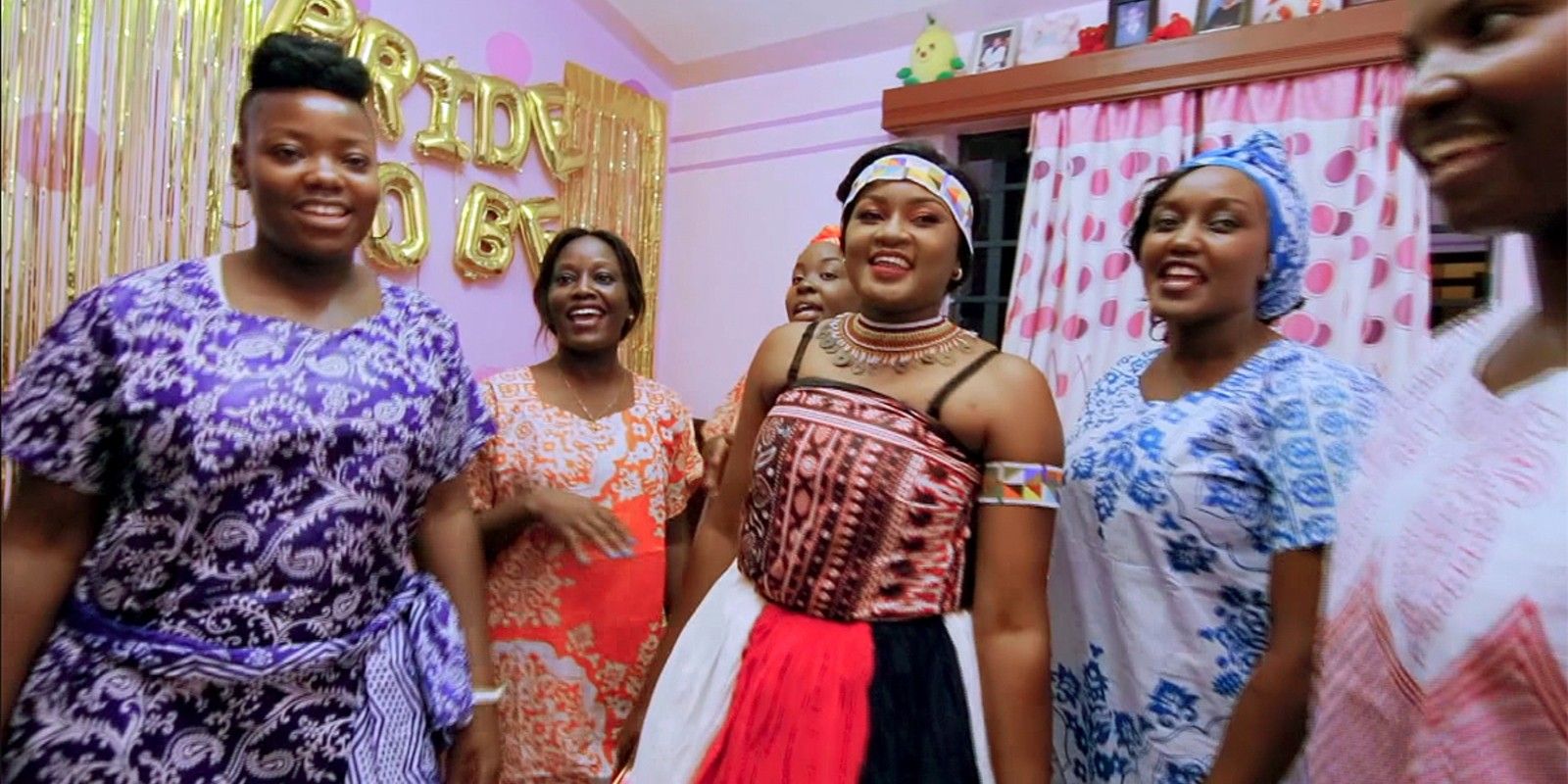 Later Brian went to study abroad. The relationship has been long distance, for the most part, which proved to be a challenge for them. Fearing Mariam would give up on the relationship Brian set Mariam up by making her plan her own proposal without knowing, she thought she was planning her friend's proposal only to be surprised with the groom who had flown back home, to just propose.

Our Perfect Wedding airs every Thursday at 7:30 pm. Follow the conversation on our social media pages.