"Be slow to speak and quick to listen — OPW

Marriage is a union of two good forgivers says one common saying. For couples to enjoy a good relationship there should be open lines of communication. That was the essence of the advice Mashua's best man gave him. He also noted that it is important to discuss the kind of conversations to have as a couple the foremost being spiritual conversations.

How Carol and Mash met

The two met at the entrance of their residential apartments one evening where Mash happened to notice a beautiful young lady and said hi with a smile on his face. Carol hurriedly said hi and walked away considering that she was not in the best of moods and did not want to create room for any small talk. 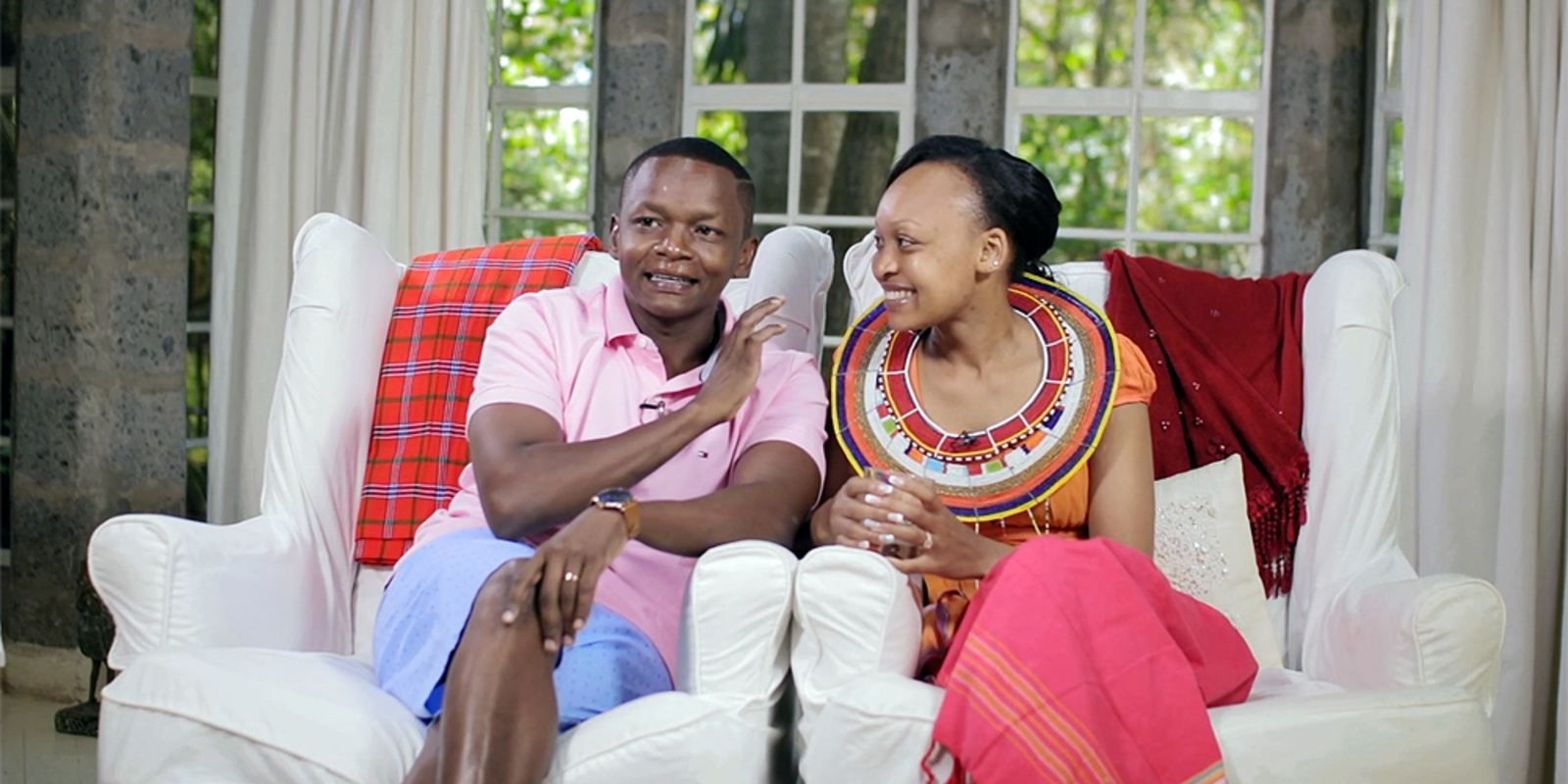 Later on, their paths crossed for the second time within the same vicinity. This time around though, Mash was lucky as he landed the opportunity to get introduced to Carol by his sister who had been conversing with her.

Here are some frozen moments of their wedding:

They recognized each other from their previous encounter and picked up their conversation from there. From then on, they linked up more often and went on a number of dates.

Considering that the two were neighbors, Mash used a rather tactful way to introduce Carol to his parents during a luncheon he claimed had not been planned for. After he got his parent’s approval regarding Carol, he decided to take their relationship to the next level and the two began planning for marriage.