Yaani Mbura ni mkatili kiasi gani? After ruling that his own brother Jasiri should be jailed, he goes above himself by not allowing the elders to decide on Jasiri's fate. He rules not in favour of Jasiri at the court and he's put back into prison. 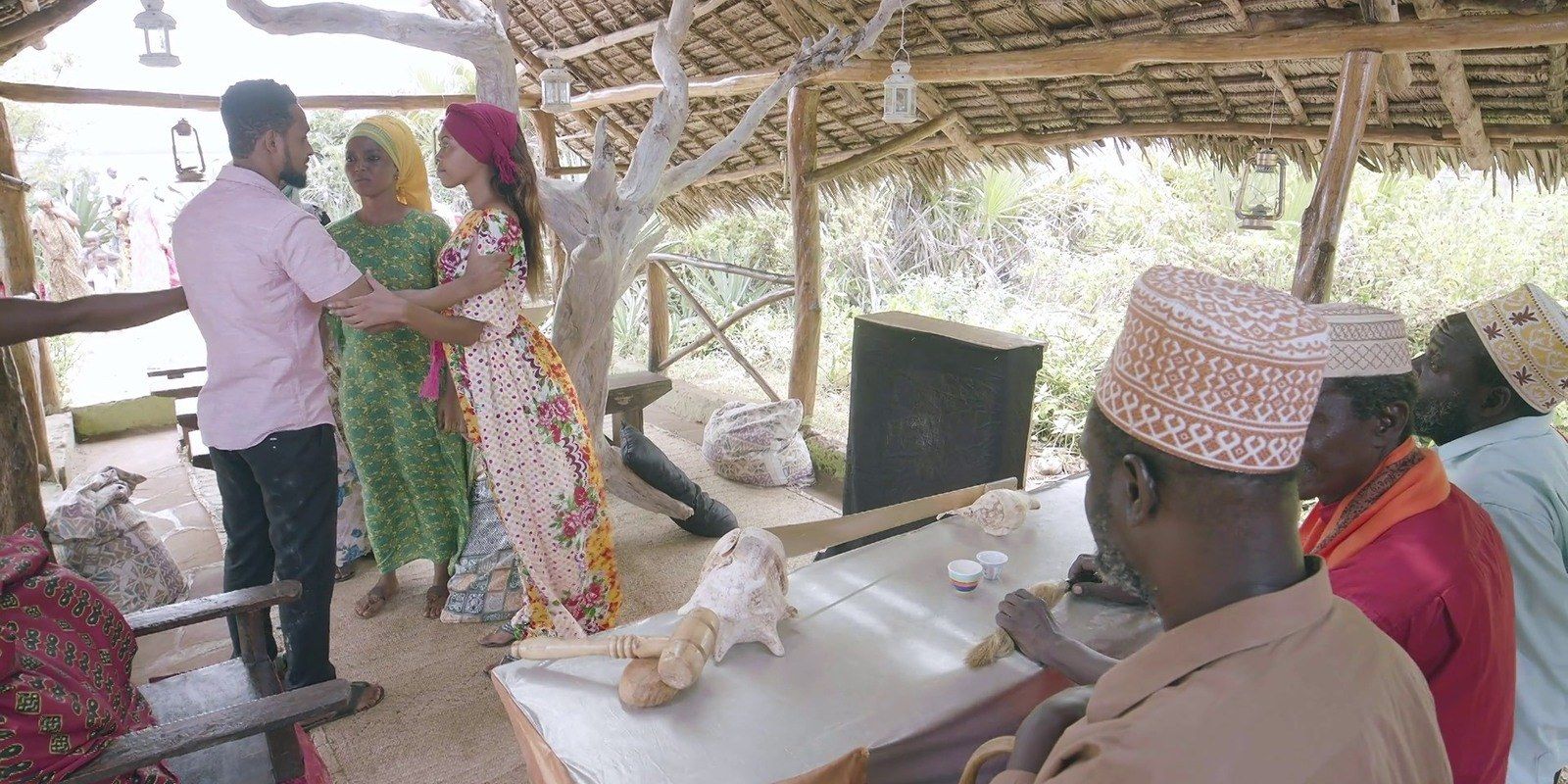 At home Nimimi and Mbura clash over Sitara’s expulsion from school. She hears the conversation and decides to run away from the palace.

Safira and Nuru agree to cooperate with the aim of freeing Jasiri and later Safira tries to lure Sudi to join the movement. The search for Sitara begins and Nimimi faints at the thought of her missing. Sitara is seen with Raziya at the shore and Raziya convinces her to return home. 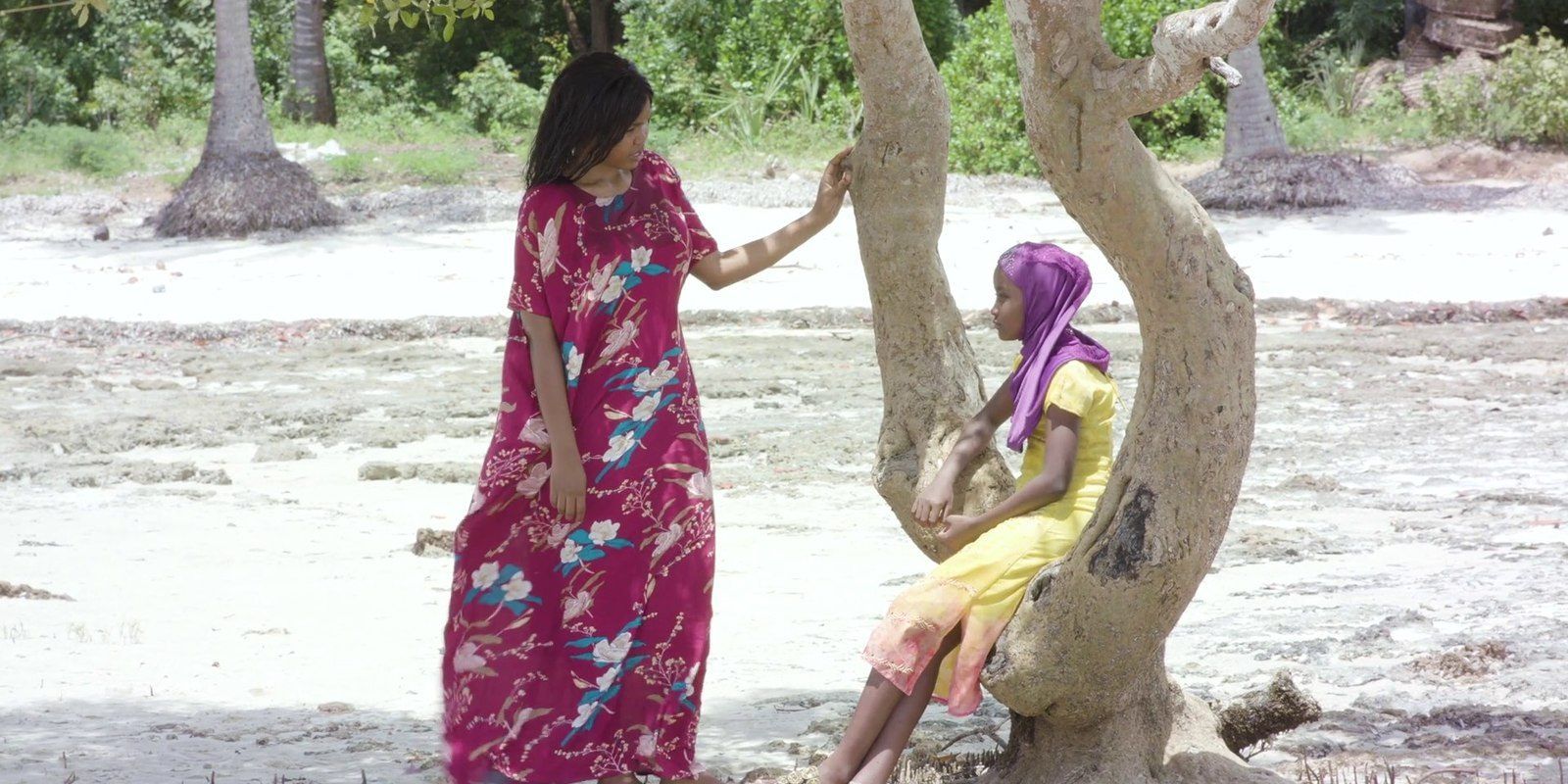 The executioner arrives at the palace and as he leaves after seeing Mbura he tells Nimimi that he has a job to kill Jasiri. ?Nimimi clashes with Mbura over Jasiri’s killing rule. Safira decides to leave Funzi should Jasiri be killed. 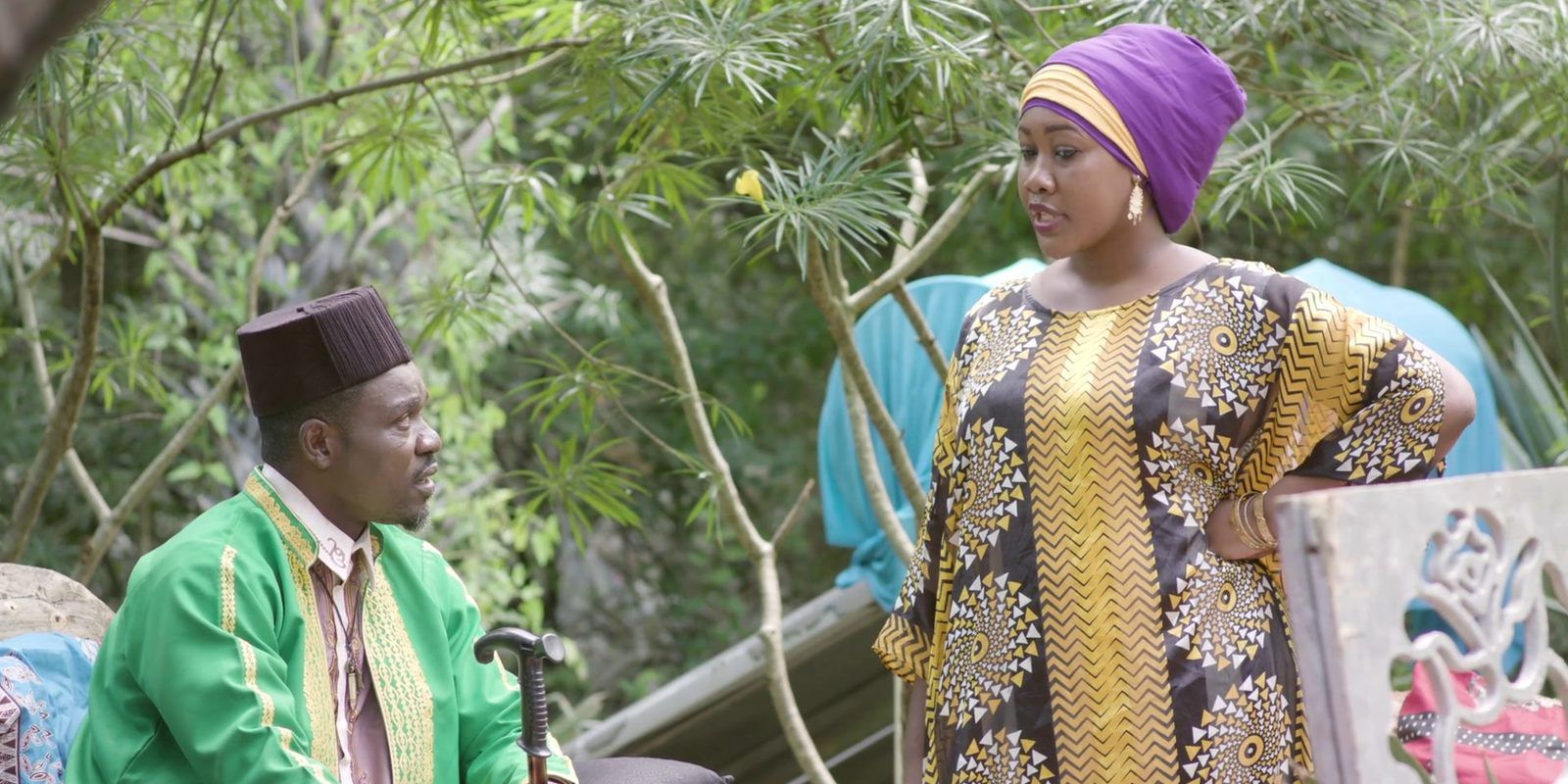 Jasiri urges old men to hasten his release and Msiri tells him he should allow the oracle to help him. Nuru plans to save Jasiri and gives him a knife to cut off his ropes before he jumps into the water.

All the villagers are called to witness the killing "watu wale ambao watakeuka amri zangu" as Mbura puts it. Just before the executioner cuts the rope, Jasiri frees his hands and jumps into the water. Mbura commands his men to spear him to death. Will he survive all that and will he be safe? 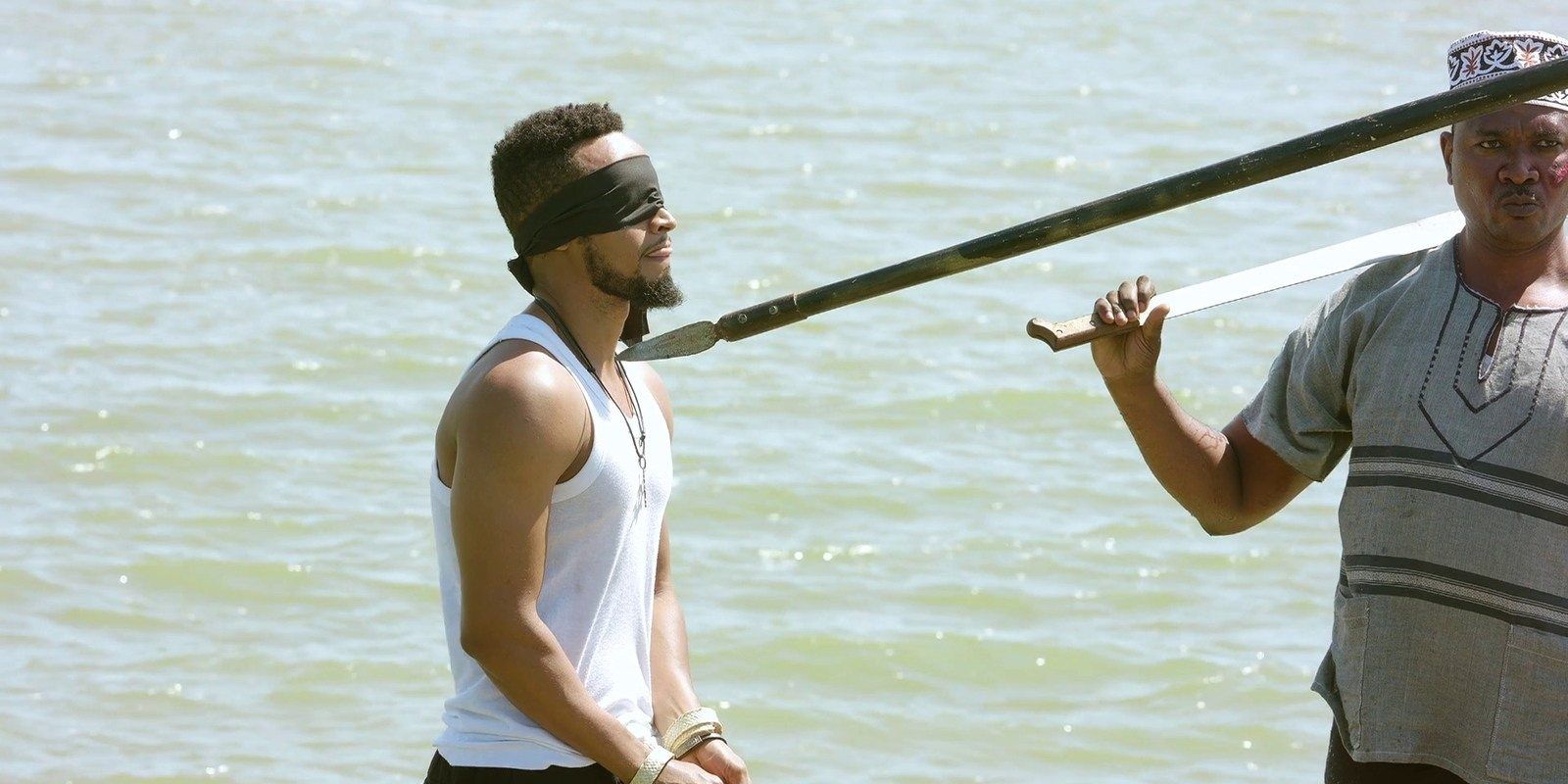