News
30 July 2015
Coming soon on Maisha Magic Movies
Subscribe to Watch
Maisha Magic East brings you only the best in stellar entertainment this August with a line-up of blockbuster movies. Here's what you can expect this month. 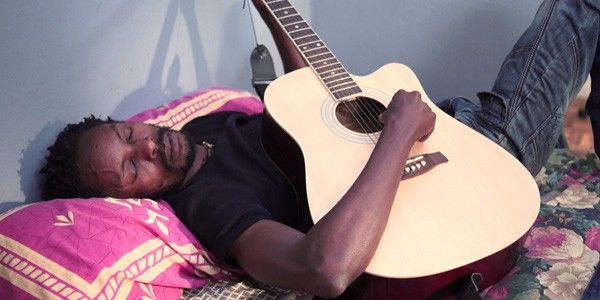 <
This moving drama, 'One Man Guitar', directed by Michael Mwangi Asseko airing on 2 August 2105, showcases Kimani’s love for music. It quickly becomes a concern for his Aunt Mary who dreaded that he would end up in the same disastrous lifestyle of his dad that led to his mother’s demise. Yet as Kimani appears destined for stardom he travels to Nairobi to follow his dream . Whilst there Kimani realises that this is a cut-throat industry. this movie airs at 20:00 CAT - 21:00 EAT on your favourite channel, Maisha Magic East. 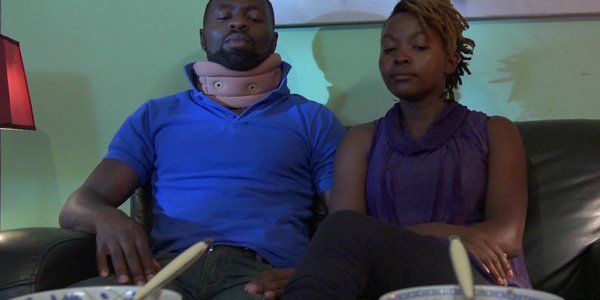 Gloves with Love' is the story of Zena, a 25 year old mother of one who is forced to go back into the boxing ring after her bread winning boxer husband, Python is knocked out during a boxing tournament that injures his collarbone. Boxing is obviously not Zena’s first option as she has a six month old baby and hasn’t been in a ring for over two years. She opts to look for other forms of employment to make her families ends meet but when nothing is forthcoming she goes back to her first love boxing. Catch it on 7 August 2015 at 19:00 CAT -20:00 EAT. 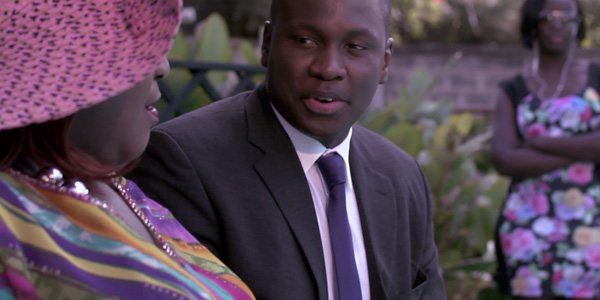 On 14 August 2015, The entire Munge family feels betrayed when a DNA Test conducted during a bone marrow donor match test is being sought for Kui’s baby reveals that OT whom the family had always viewed as their own child, was not only a perfect match but could also be the father of the baby. But for Kui the question remains, how this could be possible when she had never knowingly shared a close relationship with OT apart from that of a brotherly and platonic nature? Drama galore in 'Being Oti' at 20:00 CAT - 21:00 EAT on Maisha Magic East. Stellar Movies. Stellar performances. 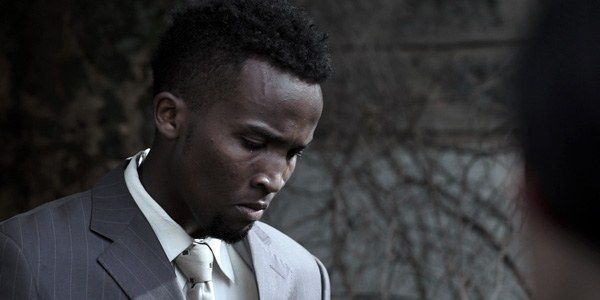 A medical doctor is framed up for murder by a patient’s husband and sentenced to life imprisonment for malpractice. But after receiving a presidential pardon, he returns to reclaim his life from those that had not only destroyed his career but also made him loose what he had considered the most precious asset in his life, his son. Join the star studded cast  of Sam Pesnjen, Pascal Tokodi, Caroline Midimo in this action packed drama, 'Collateral' on 21 August 2015, 19:00 CAT - 20:00 EAT 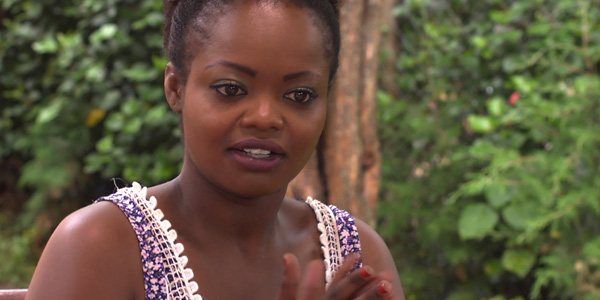 <
Three sisters, Sarah, Naana and Linda are forced to confront the destructive silent resentment and rivalry between them when they return home to celebrate their dad’s birthday with secrets unexpectedly being revealed, the tension mounts, but this could just be what was needed for the family to begin the healing process. Catch the blockbuster 'Home' on 21 August 2015 at 19:00 CAT - 20:00 EAT only on your favourite channel 158, Maisha Magic East. 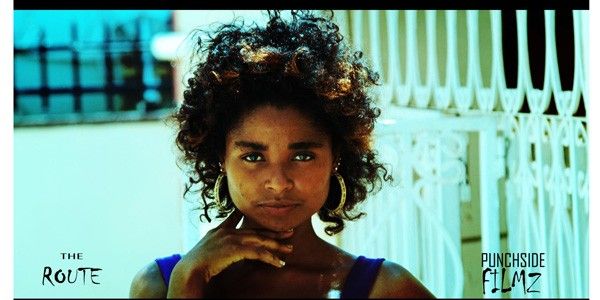 The Route' tells  the heart-wrenching story of a teenage girl who runs away from home after the death of her father. She runs away to Kampala in pursuit of financial gain. A good Samaritan by the name of Sam finds her on the streets and welcomes her to his home. His friend sells Samantha to a prostitution syndicate and she finds herself in South East Asia. This moving story airs on 22 August 2015, 20:00 CAT - 21:00 EAT only on Maisha Magic East.

Here's more of what to expect this August: