Angela and David's Wedding: Comments from the crowd!

News
01 December 2017
This week's episode of OPWKe received a great reaction from the social media crowd, especially relating to the story of the couple and their difficulties in getting married. Read more here.
Subscribe to Watch

David’s parents flat out refused to be involved in the wedding or even accept Angela as their daughter-in-law. Despite all of this, she has no grudge against them and hopes that one day they will reach out.

As we expected, this was the main theme around social media conversation last night, as the episode aired on Maisha Magic East. Here's what some of the viewers had to say:

David is a strong guy I wish them all the best

Magnificent couple,... Am wishing them well.. Let them hold on, no one should dictate them how to live their lives 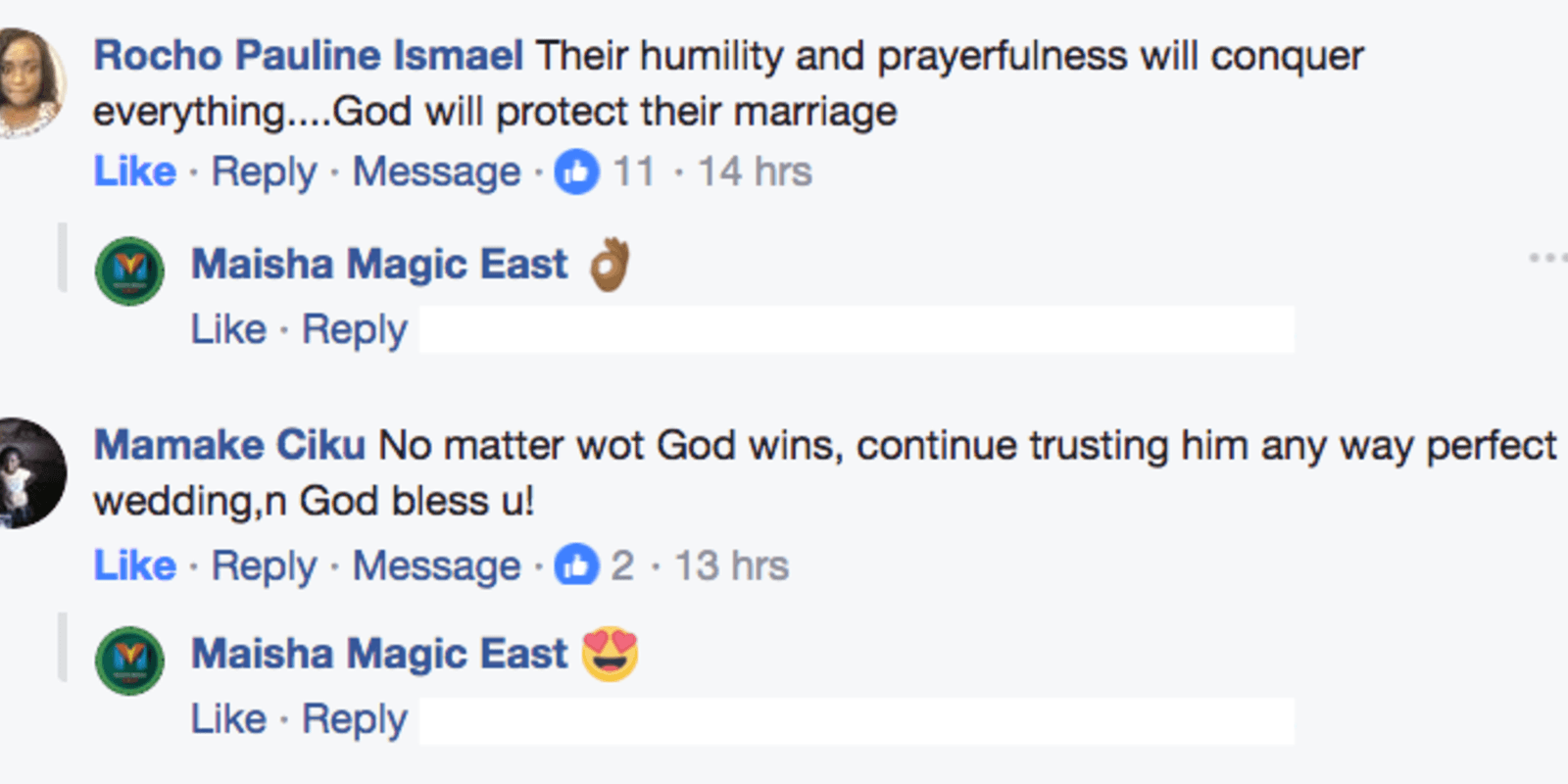 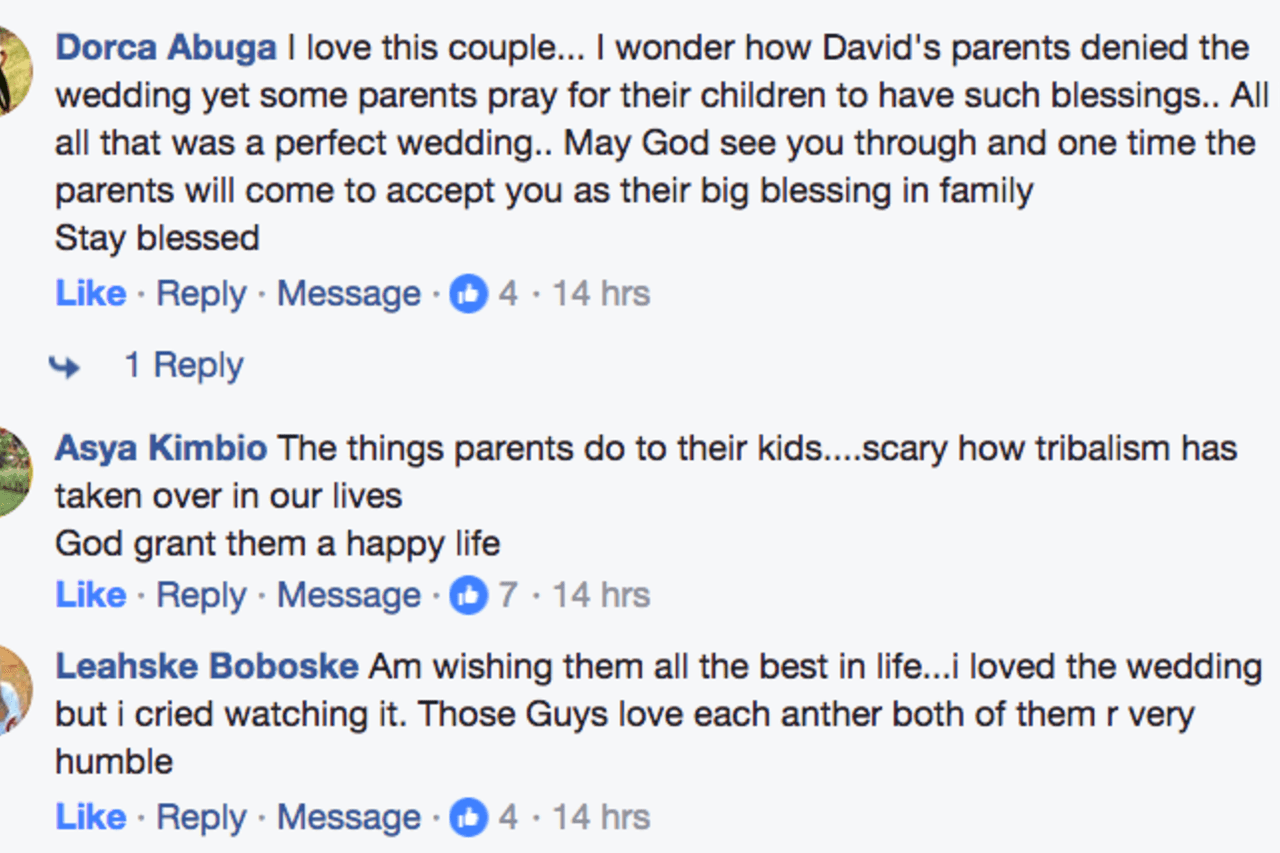 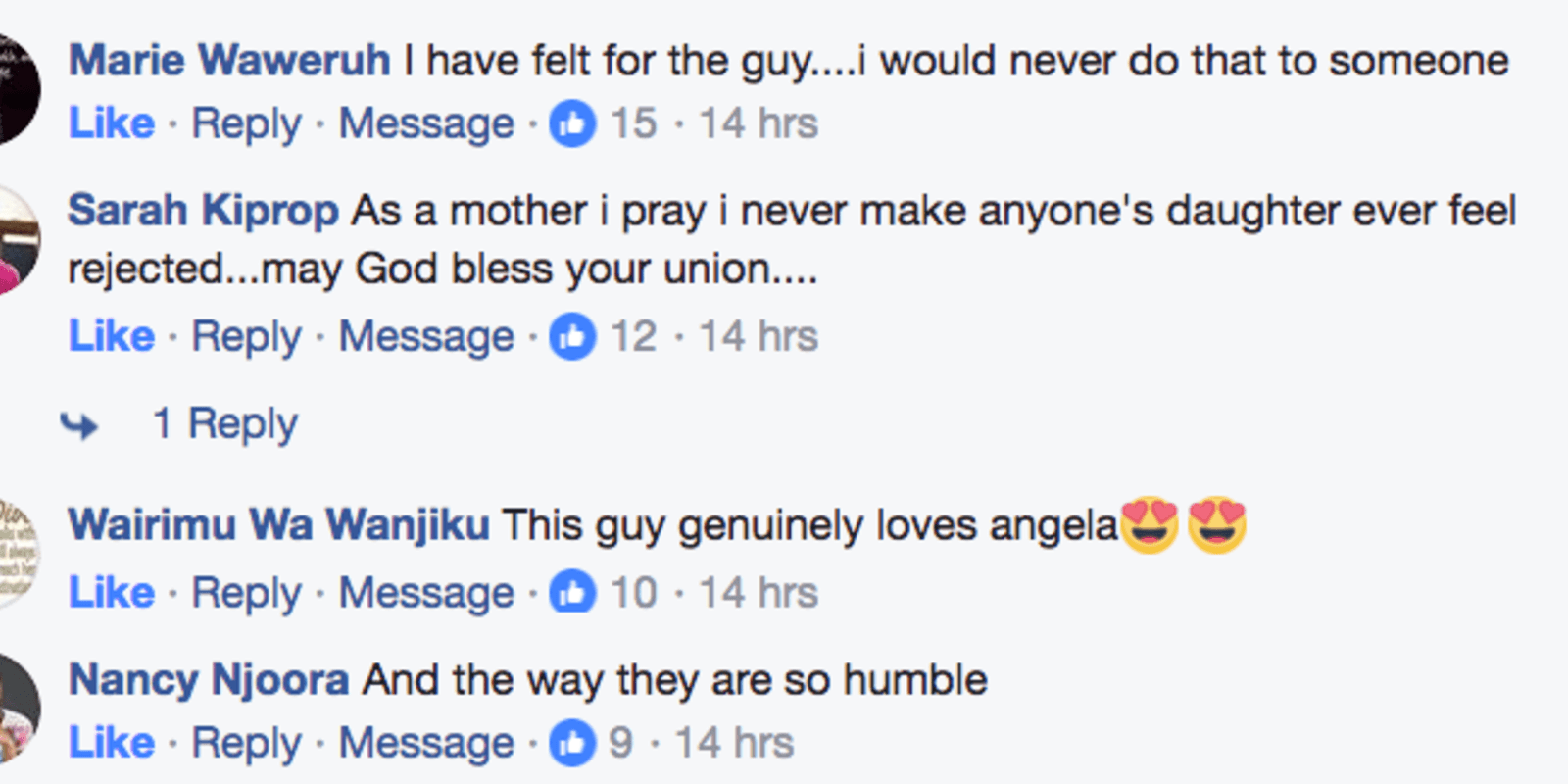 Catch OPWKe on Maisha Magic East every Thursday at 8pm! Make sure to join the conversation by using the hashtag #OPWKe.