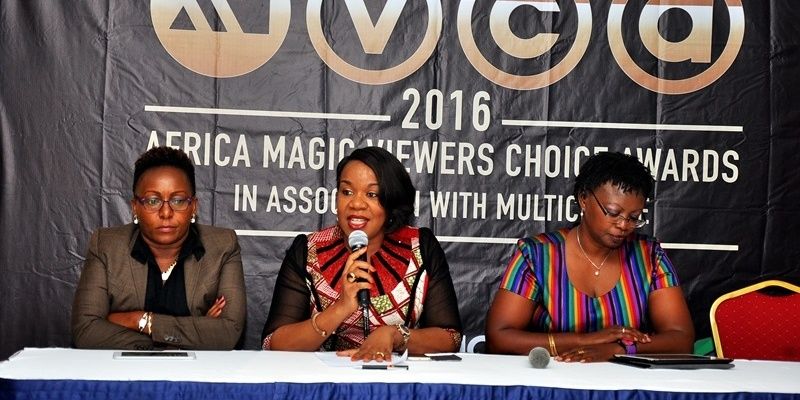 The Sarova Stanley Hotel in Nairobi, Kenya, was the venue of an engaging event where representatives of M-Net West and East Africa discussed preparations for the 2016 Africa Magic Viewers’ Choice Awards (AMVCAs) with East African filmmakers and members of the press.
The panel included the Regional Director, M-Net West Africa, Wangi Mba-Uzoukwu, the Channel Head, Maisha Magic East, Margaret Mathore and the Public Relations Manager for MultiChoice Tanzania, Barbara Kambogi. A surprise addition to the panel was respected Kenyan film producer, critic and academic, Njoki Muhoho, who was also unveiled as the new Head Judge for the 2016 AMVCAs. 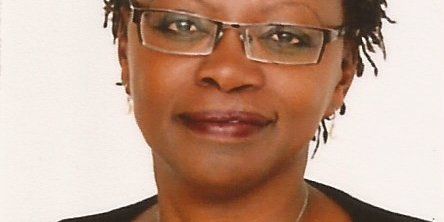 On her part, Mba-Uzoukwu said: “We are delighted to be here, engaging directly with the stakeholders from East Africa. This region is an extremely important contributor to the African film and television industry and we continue to see an increase in the quantity and quality of works from here. We have come to encourage the filmmakers present to not only enter their works, but to also encourage their peers to do the same as the AMVCAs, besides being Pan African in nature, also celebrates the best of African entertainment content for the world to see.”

To enter for the AMVCAs, filmmakers who have produced and broadcast, or publically exhibited their works from October 1st, 2014 to September 30th 2015, should prepare a two or three minute long show reel for an online submission. They must then log on to www.africamagic.tv and click on the AMVCA submission banner which redirects to a submission page and is then filled, with the show reel uploaded. Once successfully done, a unique reference number will be generated and allocated to each completed submission. 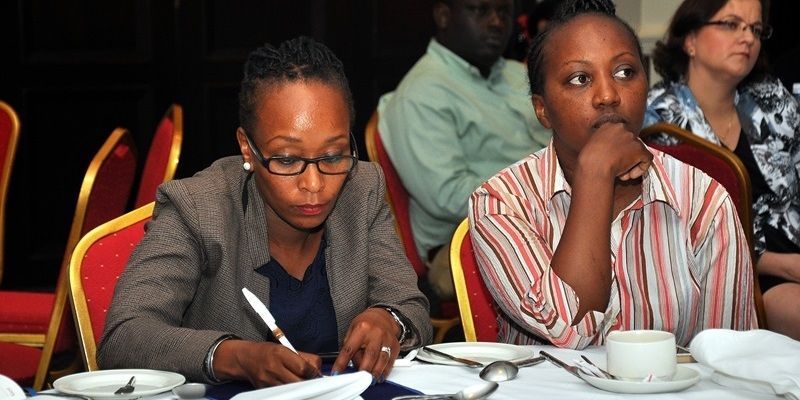 Quoting this unique reference number, filmmakers can then send a hard drive of their submitted work to any one of three different addresses, depending on their regions. For East African entries, filmmakers should send in their entries to the Head of Production, second floor, M-Net office, Local Productions Studio, Jamburi Grounds off Ngong Road, Nairobi Kenya.

Also speaking at the event, the newly announced Head Judge, Njoki Muhoho, spoke from the perspective of having participated in the judging process of the three previous editions whilst challenging East African filmmakers to take advantage of the new entry process and show the rest of Africa just how rich and exciting the region’s content is. 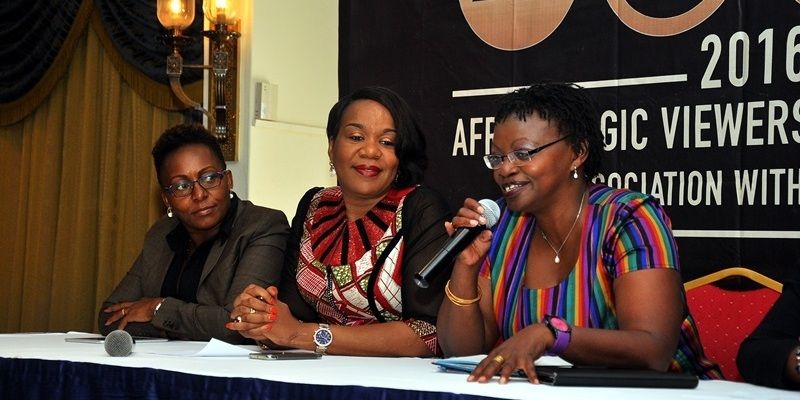 “The recognition that the AMVCAs bring to nominated and winning works cannot be quantified or overstated. The quality and quantity of the works entered have improved dramatically from the first edition in 2013. When you are nominated for an AMVCA, then you know you have gained continental and global recognition. But you cannot gain this if you do not enter your work and this is why I urge all East African filmmakers who meet the criteria to enter their films and show the rest of Africa the amount of talent and creativity abundant in this region,” added Muhoho.
Entries for the AMVCAs are open until the 30th of October, 2015.
For more information, please visit www.africamagic.tv or www.dstv.com