Alphajiri and Chris Kaiga on The Turn Up

News
17 August 2019
Both vocalists aim to promote good vibes through their music.
Subscribe to Watch

Alphajiri is a Kenyan duo that was formed in 2015 by Paul Kalbanaz and Brandon Ochieng. They are vocalists, songwriters, and performers geared towards evoking love and promoting good vibes through their music. 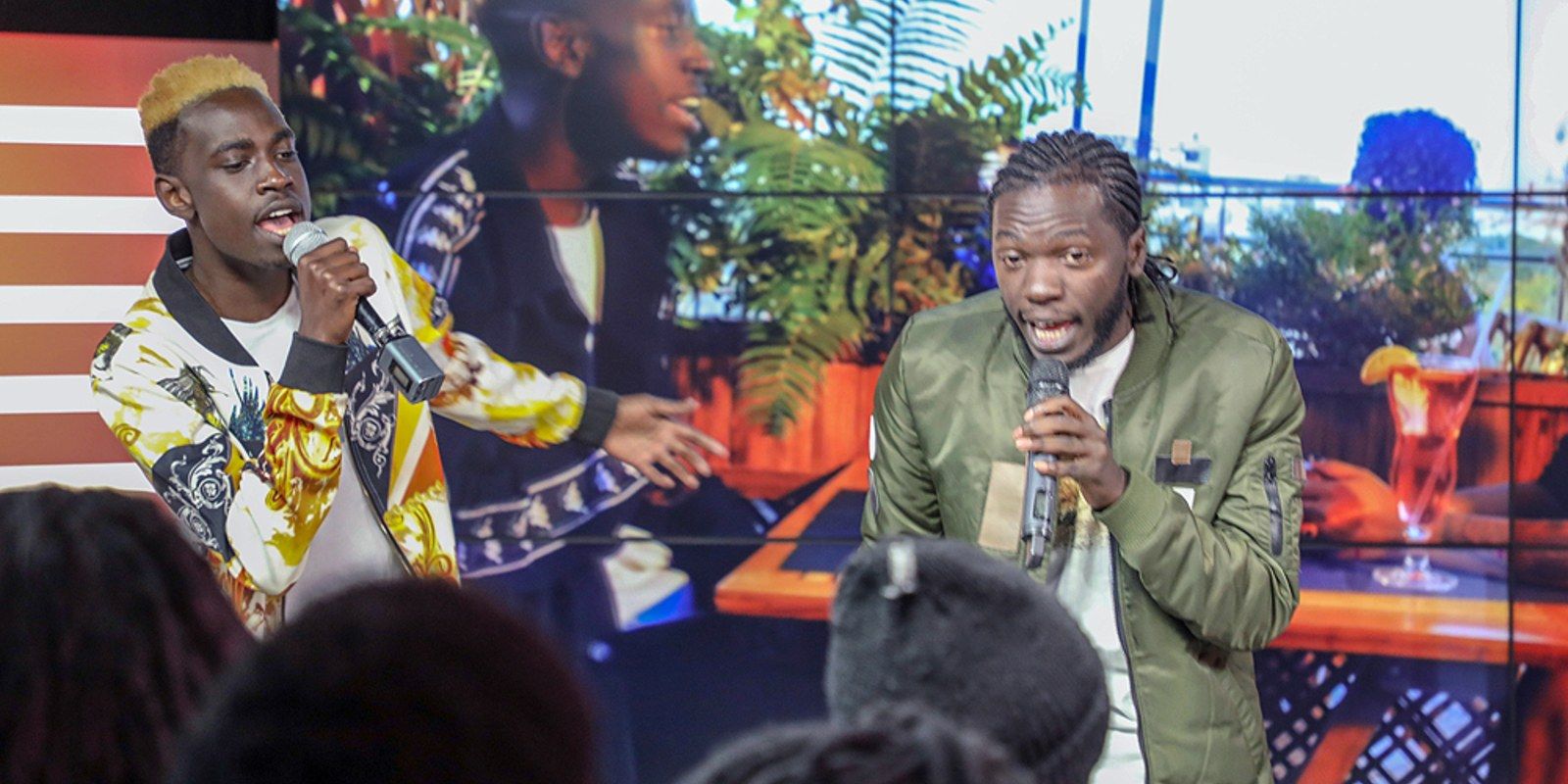 The duo describes their style of music as Afro Pop and they are set to take the Kenyan music scene by a storm with their amazing range, unique timbre, and crazy runs. They have signed under State of IHAGENCY a record label owned by the multitalented producer, Ihaji Made It. 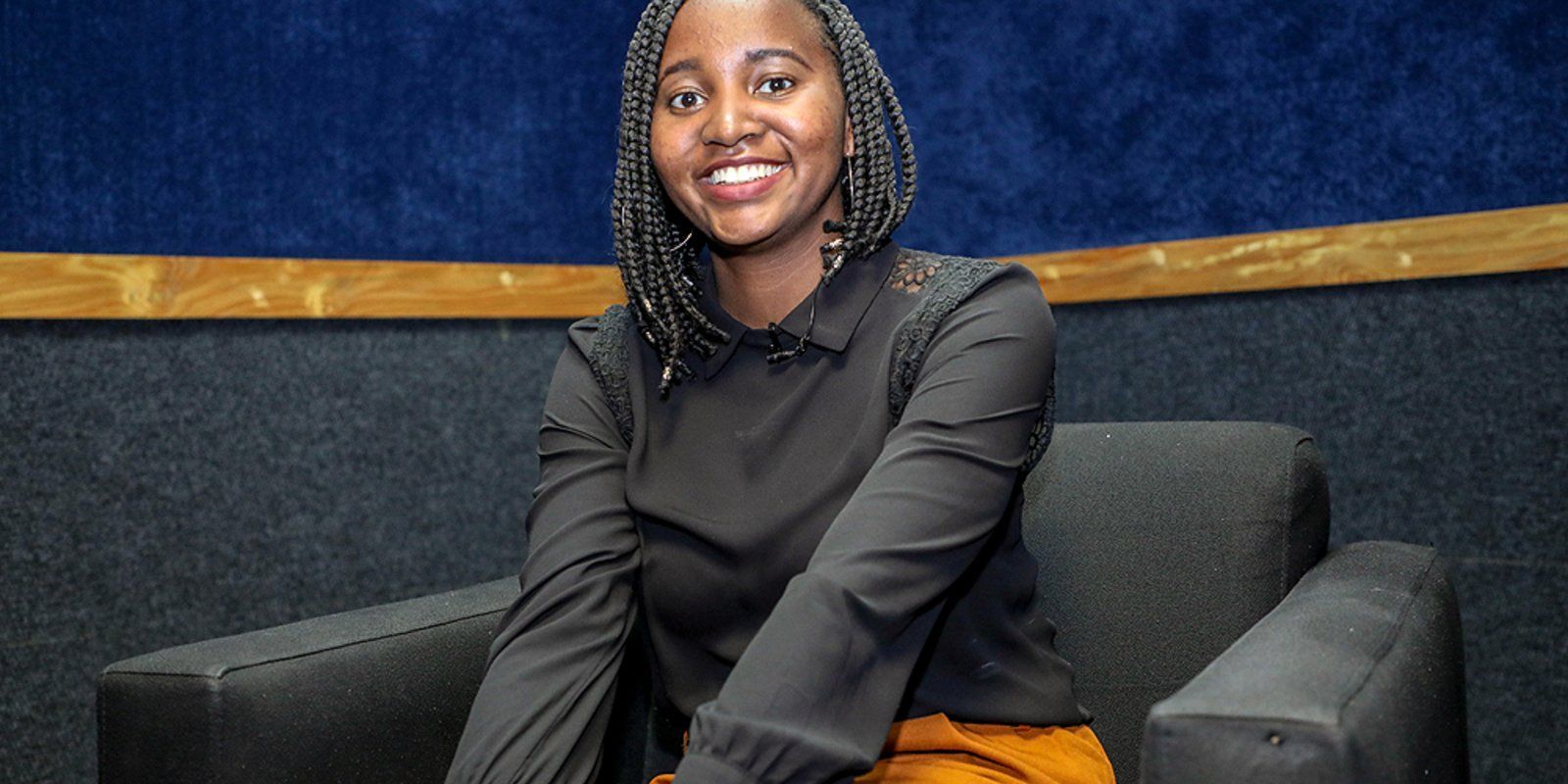 It was launched in January 2016 by Nastia Gutsol and Charlotte De Ridder of AISEC, an NGO that mostly works with young people. The program commences in September and will run part-time for three months, with online sessions and a mentor that calls weekly to track and support your growth. Monthly workshops will also be part of the program where the participants get together to dig deeper into their learning to help each other start their entrepreneurship/career journey.

Chris Kaiga is a Kenyan rapper, songwriter, producer, and entrepreneur. He started his music career as a beatmaker after picking interest from fellow friends. He would later establish his space as a rapper in music groups and freelance collaborations with other musicians after which he chose to branch out to be a solo artist. 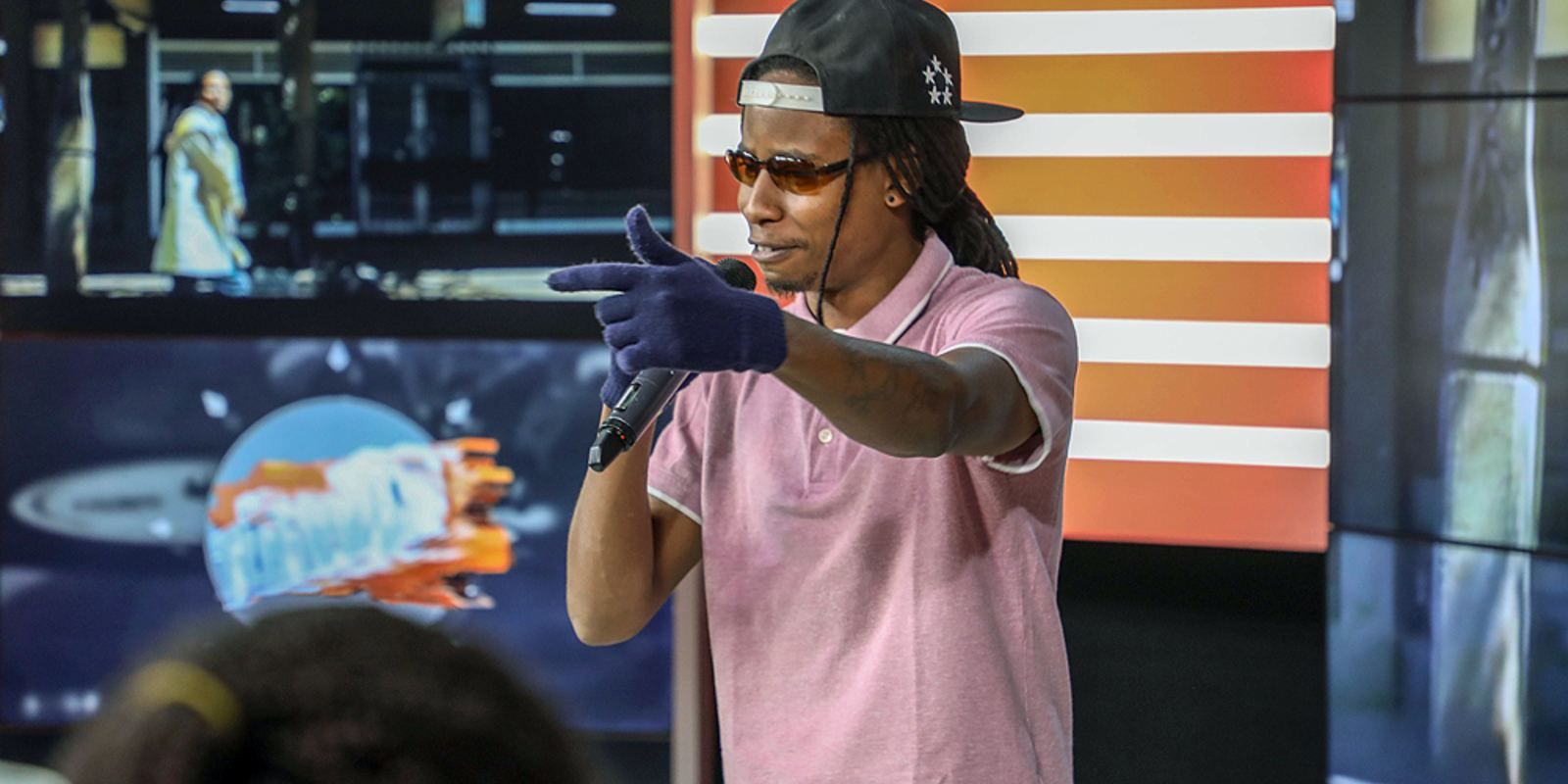 He teamed up with his close friend Ashi Bars to come up with Up n Up Records which has grown to be a musical enterprise and home to many vocalists and rappers. Chris describes his music genre as Debe – a revolutionized version of local Kenyan hip-hop, dance and afrobeat.

His goal as an artist is to get his audience in a feel-good mood by mildly upbeat tunes and to emphasize the joy of truly embracing being a Kenyan.

Here are the top 10 songs for this week: