All Roads Lead to #MTVMAMA2015 For East African Nominees

News
18 June 2015
Subscribe to Watch
The fifth edition of the MTV Africa Music Awards (MAMA), returns to Durban, South Africa on Saturday 18 July 2015! And our East African nominees have been announced.

VOTE VOTE VOTE! for our East African nominees on mama.mtv.com/voting 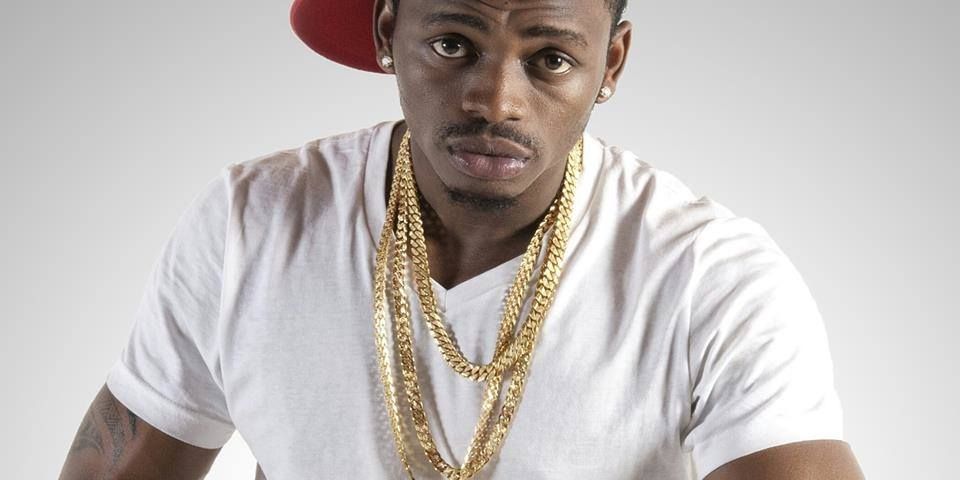 The definitive annual celebration of African talent, MAMA 2015 takes “evolution” as its theme, recognizing and rewarding musicians and achievers who have made the most impact on African youth culture over the last 12 months, while also celebrating the development of the continent’s talent and creativity over the last 10 years.

The ceremony will feature stunning performances from African and international artists along with unique collaborations.

In line with the MAMA 2015 “evolution” theme and VIMN Africa’s 10-year celebration, this year’s show will also feature a special edition Artist of the Decade category to recognise artists whose careers have flourished throughout the last 10 years. Additional categories include the MAMA Leadership Award and Personality of the Year. 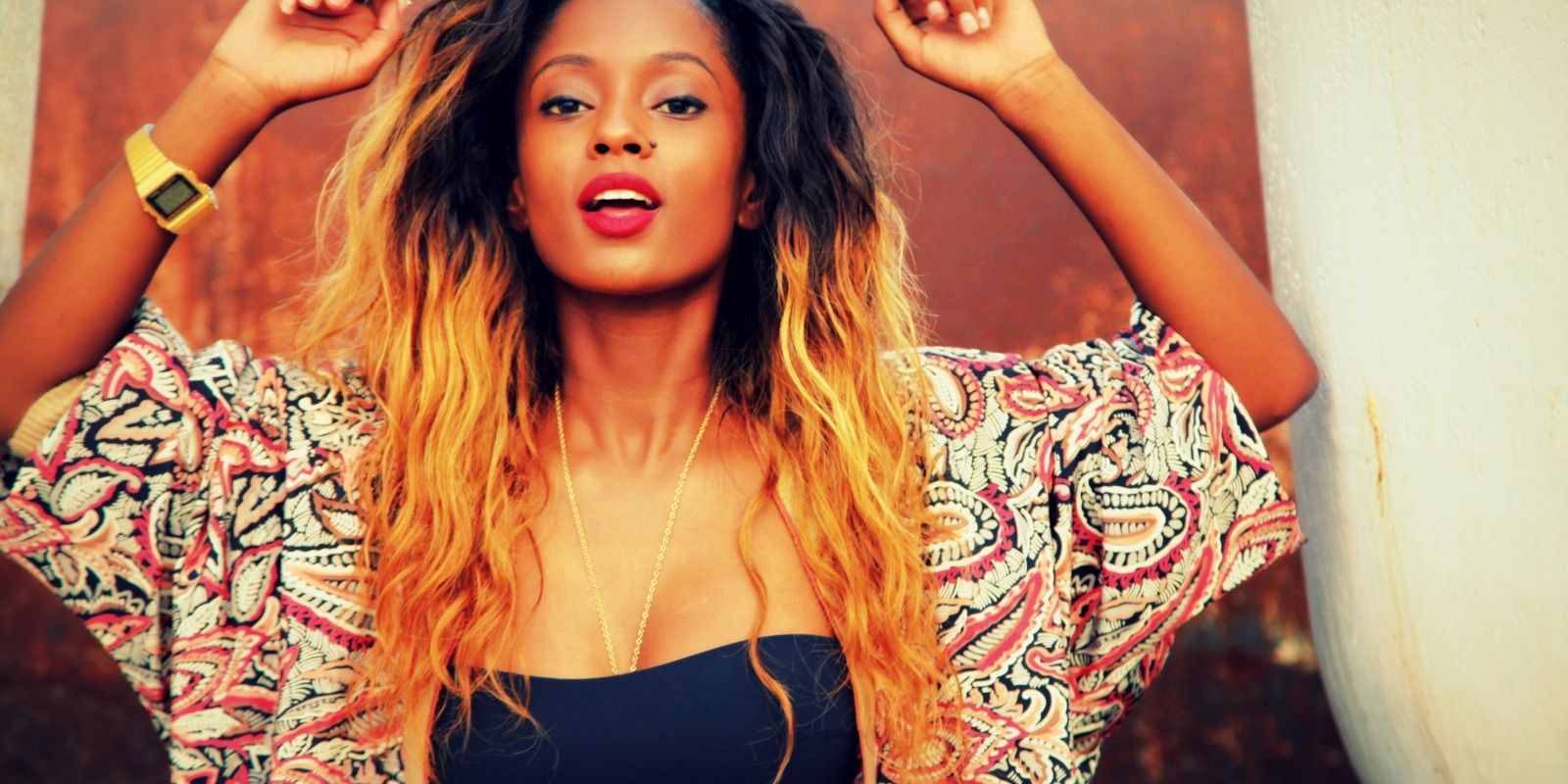 Celebrating the pan-African scope of the MAMA, the awards will encompass three stunning surround events featuring MAMA nominees and superstar DJs to be held in Durban (27 June), Lagos (3 July) & Kenya (1 August). Another key element of MAMA 2015 will be a workshop for aspiring musicians in the week prior to the awards.

The show will also be transmitted worldwide on partner stations and content platforms including BET International from 18 July.