News
08 November 2019
Fate brought them together.
Subscribe to Watch

Growing up, whenever the idea of marriage crossed Sheila’s mind, all she thought of was having kids. She met Abed when in second year at Milele Beach Hotel- Mombasa where she was an intern. Abed happened to notice her immediately she saw her. 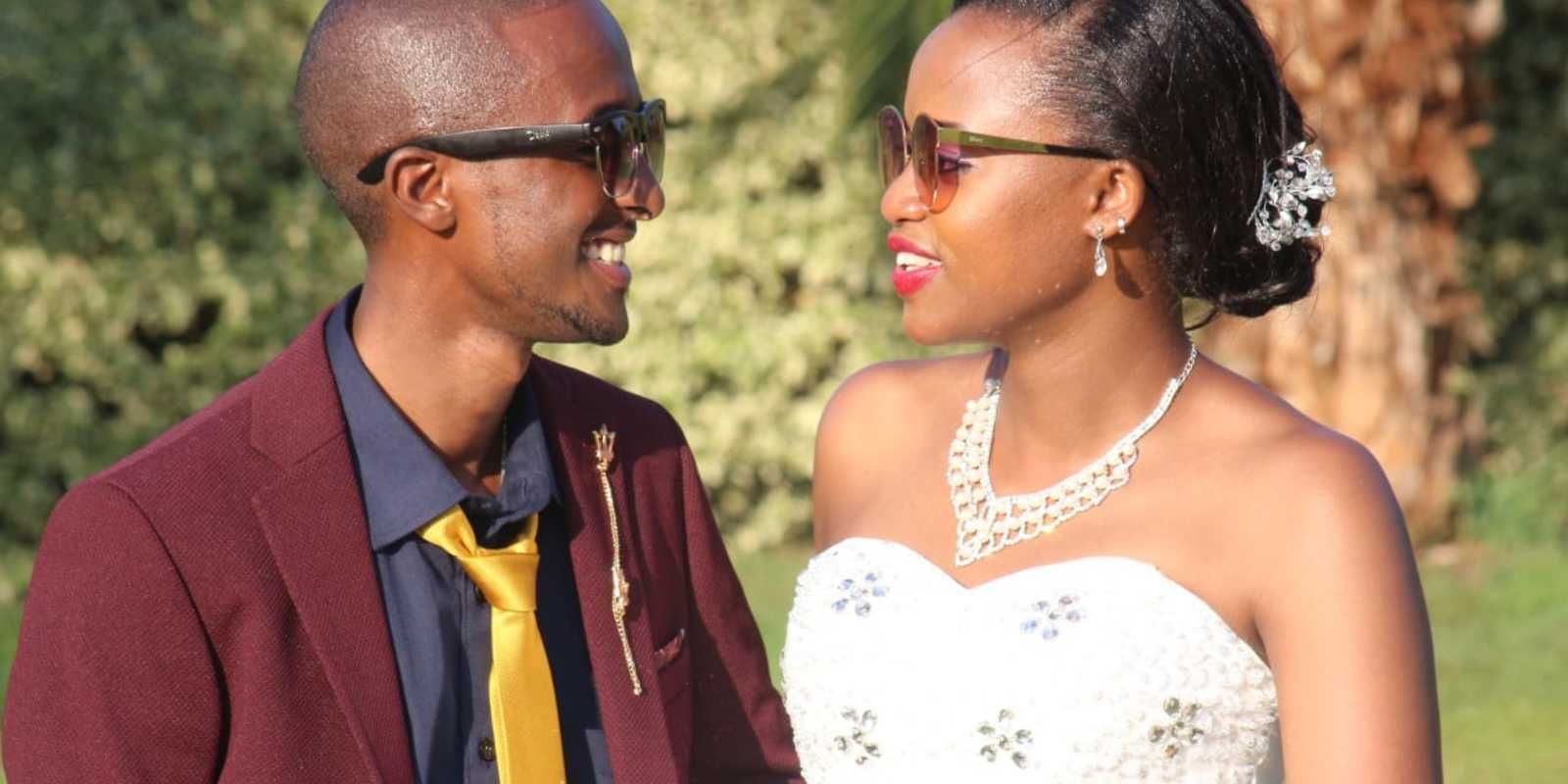 He promised himself to initiate a conversation on his way back from his manager’s office but unfortunately, upon his return, Sheila was nowhere to be seen. A week later, their paths crossed again. They learned of each other’s names during a general staff introductory meeting and it was after some time that they developed what they both defend as “a professional friendship.” 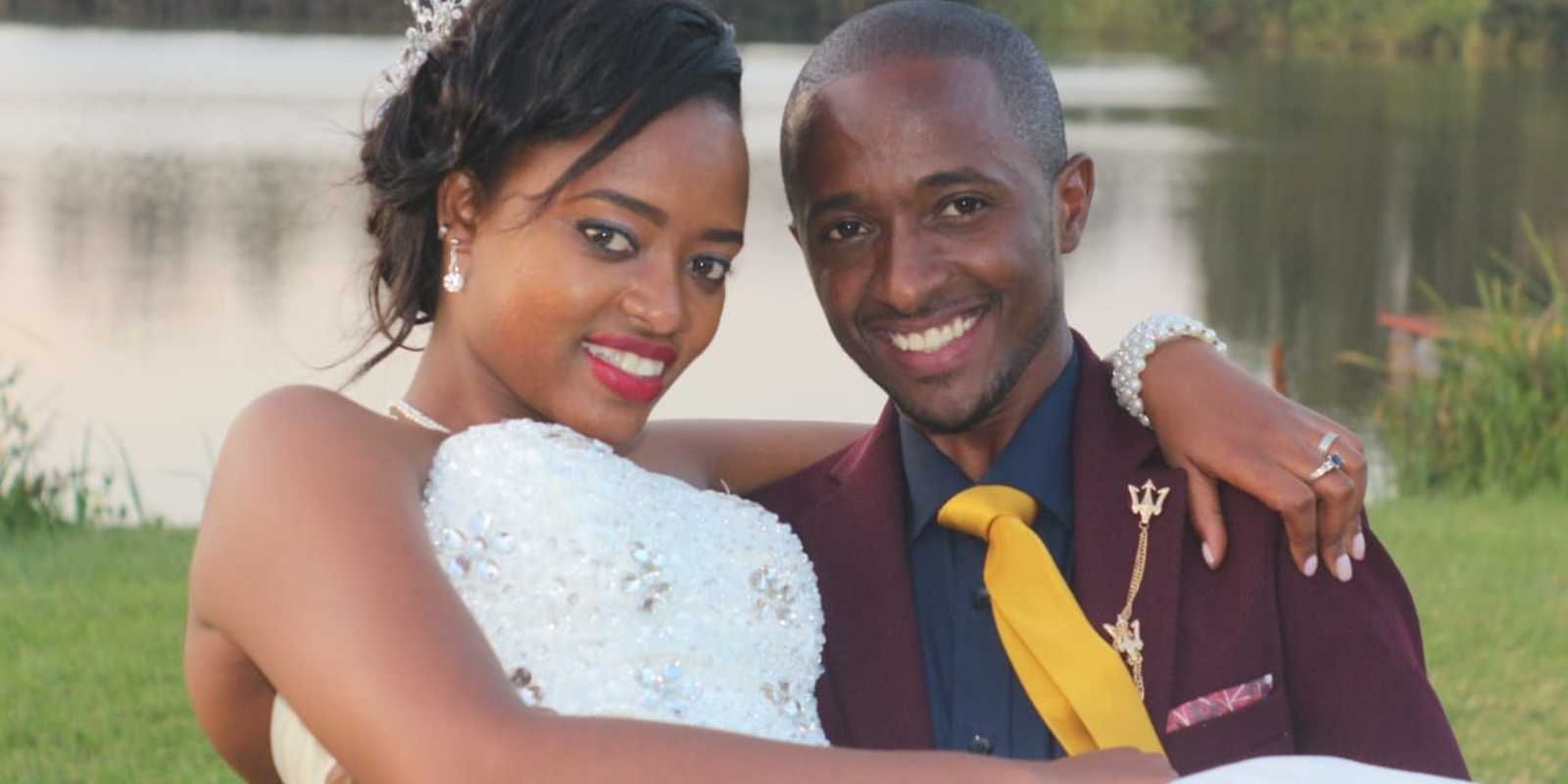 The two started seeing each other more often. It was after Sheila’s internship that Abed asked her to be his girlfriend, a request that she quickly turned down because that would mean a long-distance relationship and also because of the fact that she wasn’t through with her studies yet. 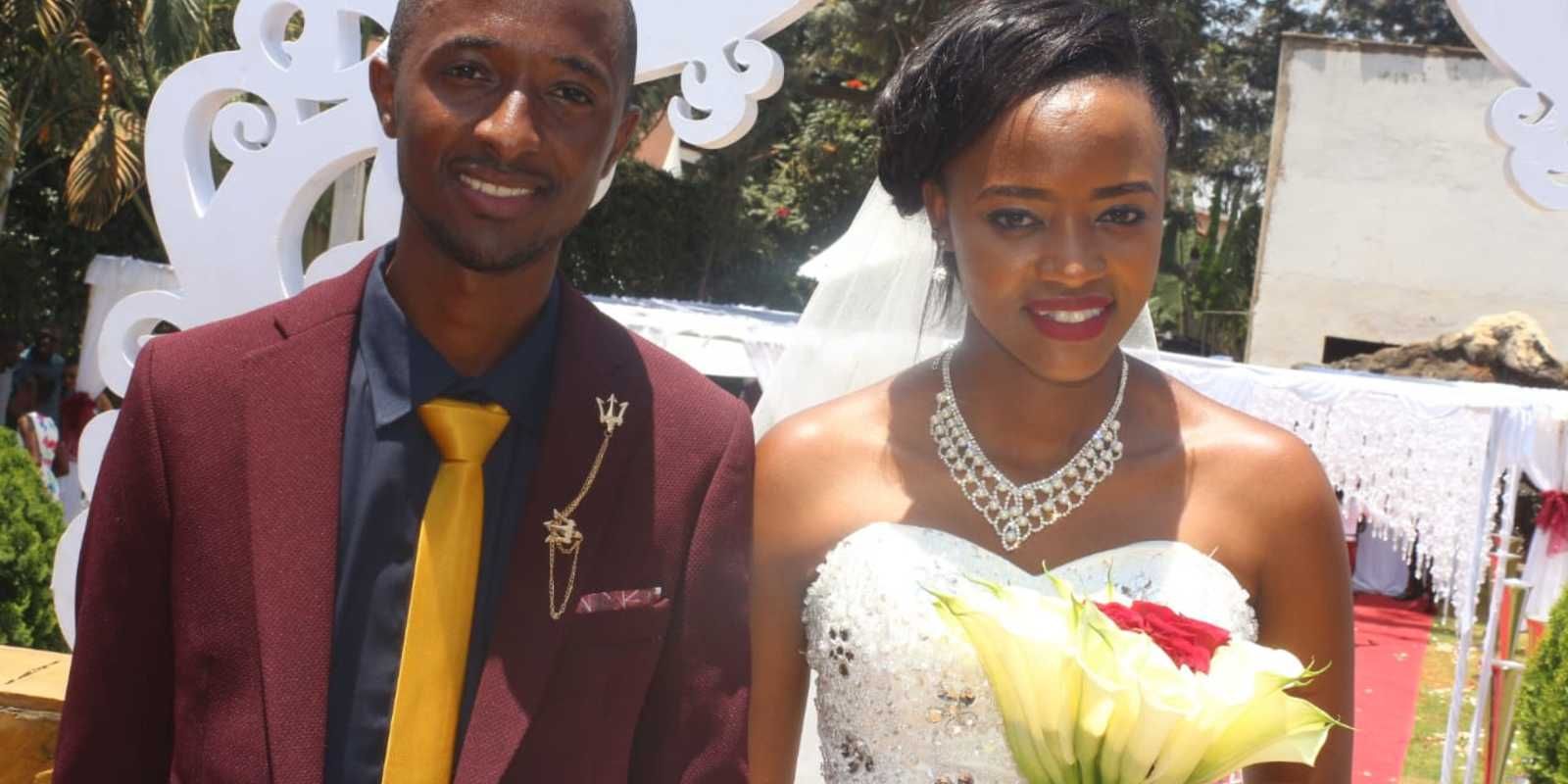 It was after a long while when she was almost through with the studies that she gave into Abed’s persistence and together they decided to make it official.

Watch the highlights of their wedding here: