A star has fallen — Selina

Kone Nouhoum, popularly known as Reagan in the popular telenovela series Selina, has sadly passed on.

Kone succumbed to his injuries on Thursday at a Nairobi hospital where he was receiving treatment. The talented actor was involved in a horrific accident last year near Naivasha that left him paralyzed. He had sustained multiple injuries on his neck and spinal cord. 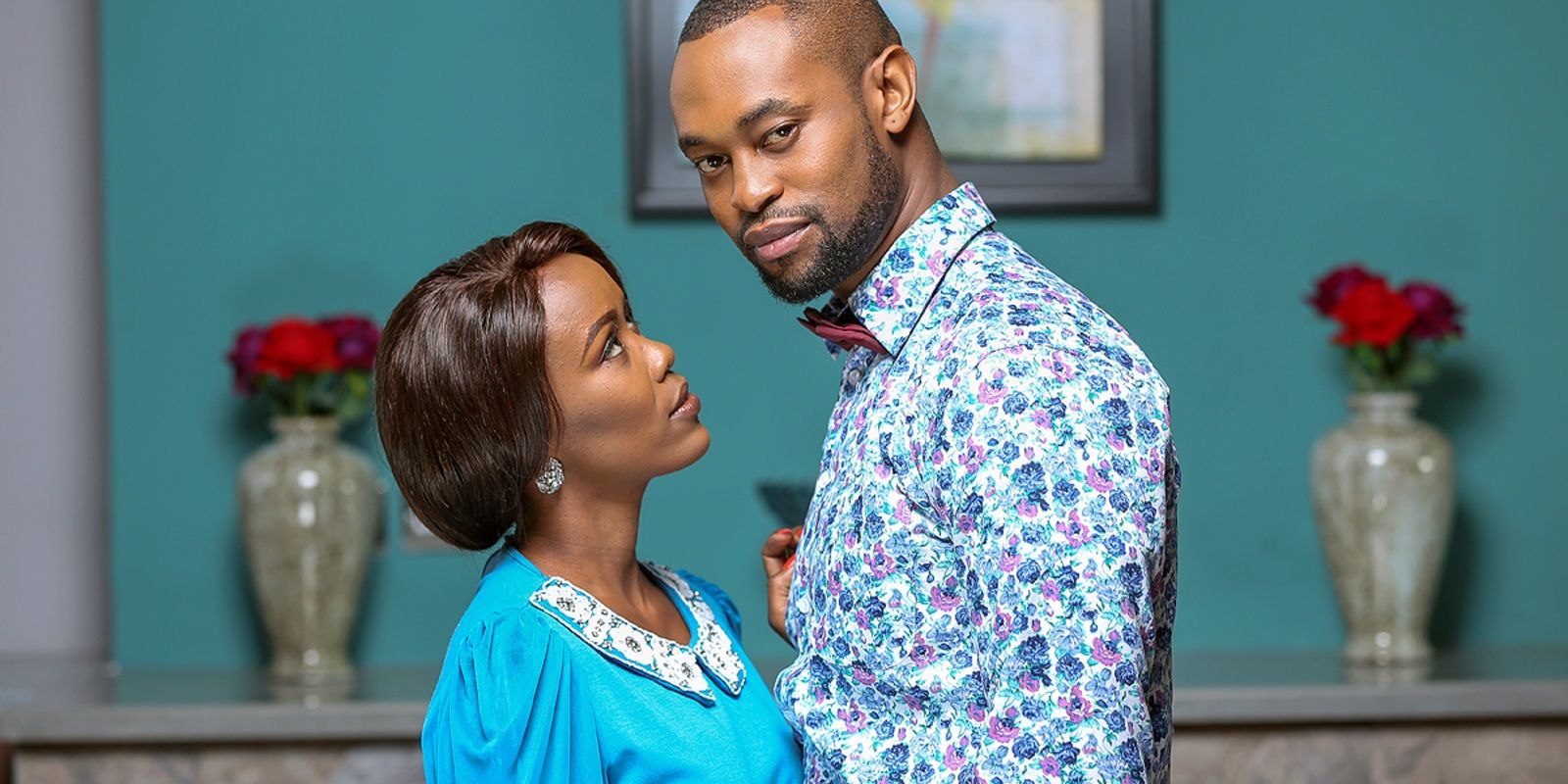 On Selina, Kone acted as Luke and Patricia Makenzie's eldest son Reagan, a charming-looking character with a sharp and sometimes evil brain. Reagan is married to Zoe, an attractive 'wannabe' and social climber.

There has been an overwhelming show of support by fans, friends and colleagues in the industry:

Celebrated Actor Kone Nouhoum has passed on. The actor has been in ICU after being involved in a grisly road accident. He featured on Selina, Mali & New Beginnings TV shows. We've lost a great personality in the film industry & we send our sincere condolences to friends & Family. pic.twitter.com/FH8u71ELuB

Oooh Noooh! Hard to believe this😫😫... Kone Nouhoum you're gone!!.. But why? why? why this happening on one of my favourite actors on our local screens?!! 😥... REST WITH THE ANGELS KONE 😣 #RIPKONE pic.twitter.com/gt3h8ismwt 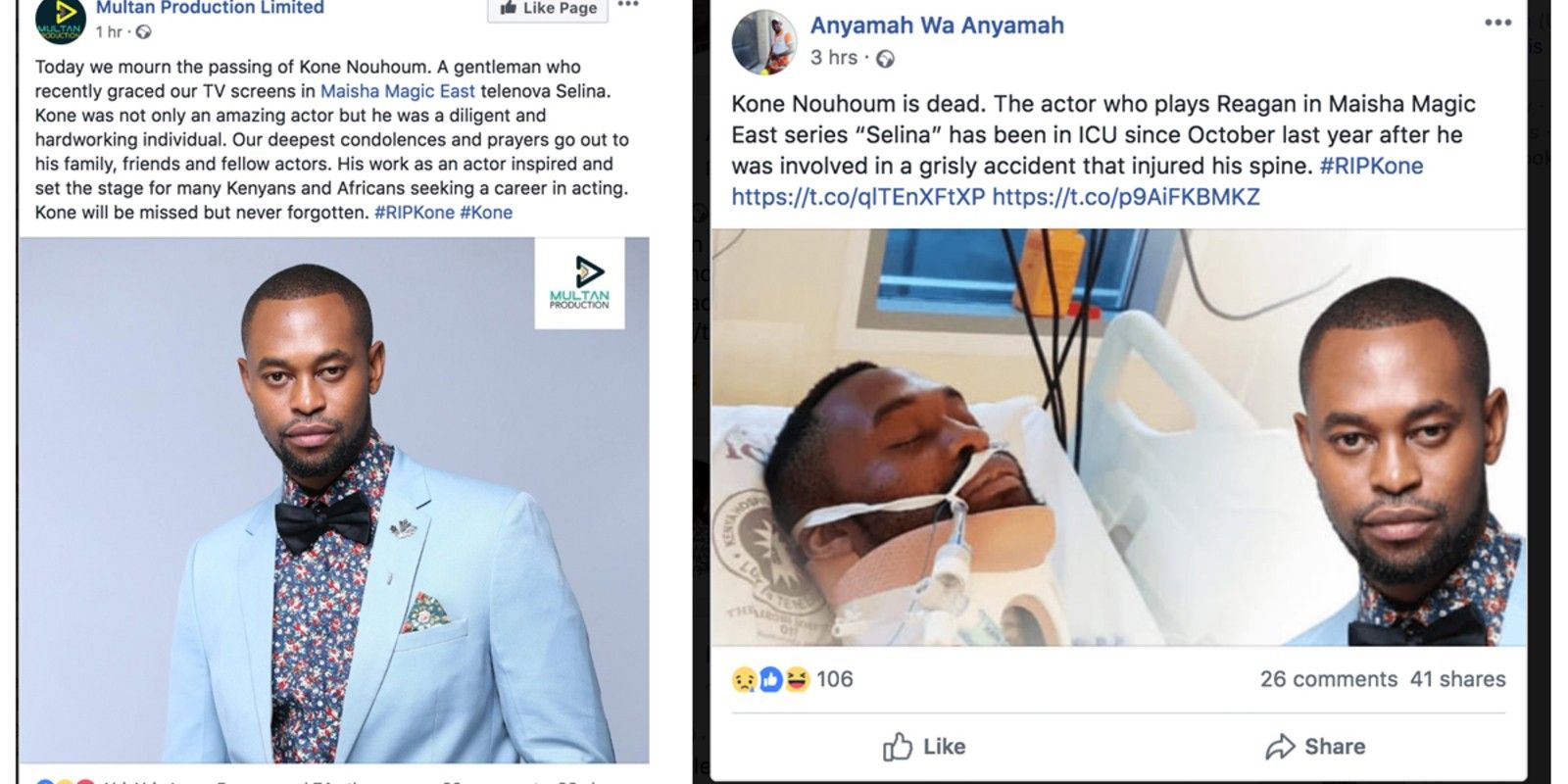 Maisha Magic East joins in mourning his life and celebrating his contribution to local entertainment and the creative arts. We send out our heartfelt condolences to his friends and family.