A BRAND new comedy and drama on MMEast

The story of Monica is not unfamiliar to our society. Young girls born into not very well off families have been made to disown their upbringing and forced to look at their lives and surrounding as a bad thing. In order to feel better, look better and get the association with a certain class of society, they go out of their way to engage in extreme vices and immorality, some of them almost lose their humanity trying to ‘quench their thirst’ 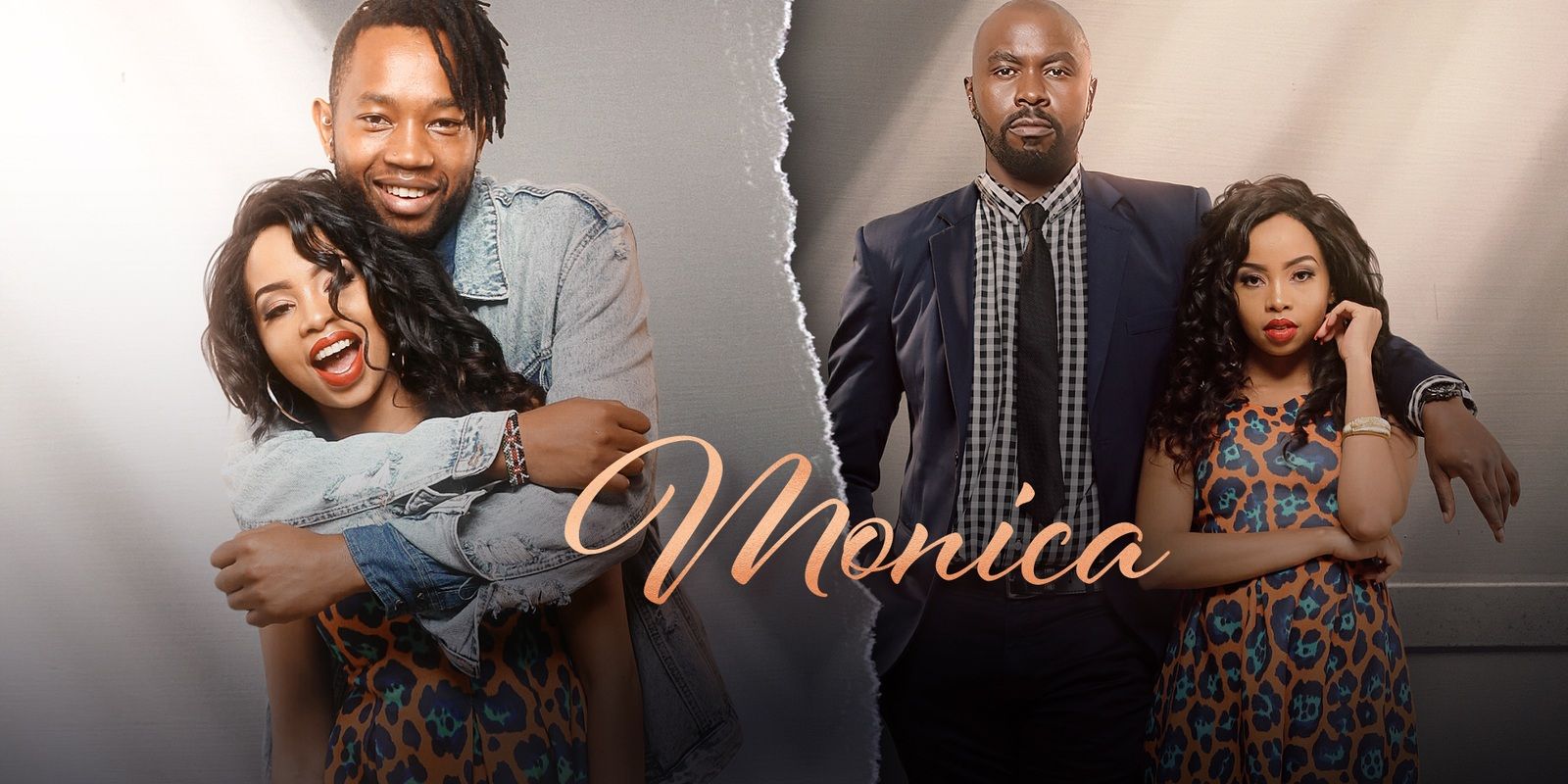 This soap-series is very important because it plays a part in telling a story that is familiar in our society, more importantly, the lessons we learn during and at the completion of the show. The story of Monica does not end well reflecting the reality of what happens in the real world.

The show premieres on Wednesday 1 April at 7:30 pm

A family vendetta between two stepbrothers brought about by a father who pits a son against a son, by bequeathing everything to one son, creates hatred, blackmail, betrayal, and greed where only death can end this feud. Added to this, when Corruption takes center stage in most business dealings but turn sour when the truth comes out then betrayal sets in. What if it is a well-orchestrated scheme to balance books by framing innocent suppliers of goods and services to the government with allegations of being paid but not supplying so as to fleece them of their hard-earned money? 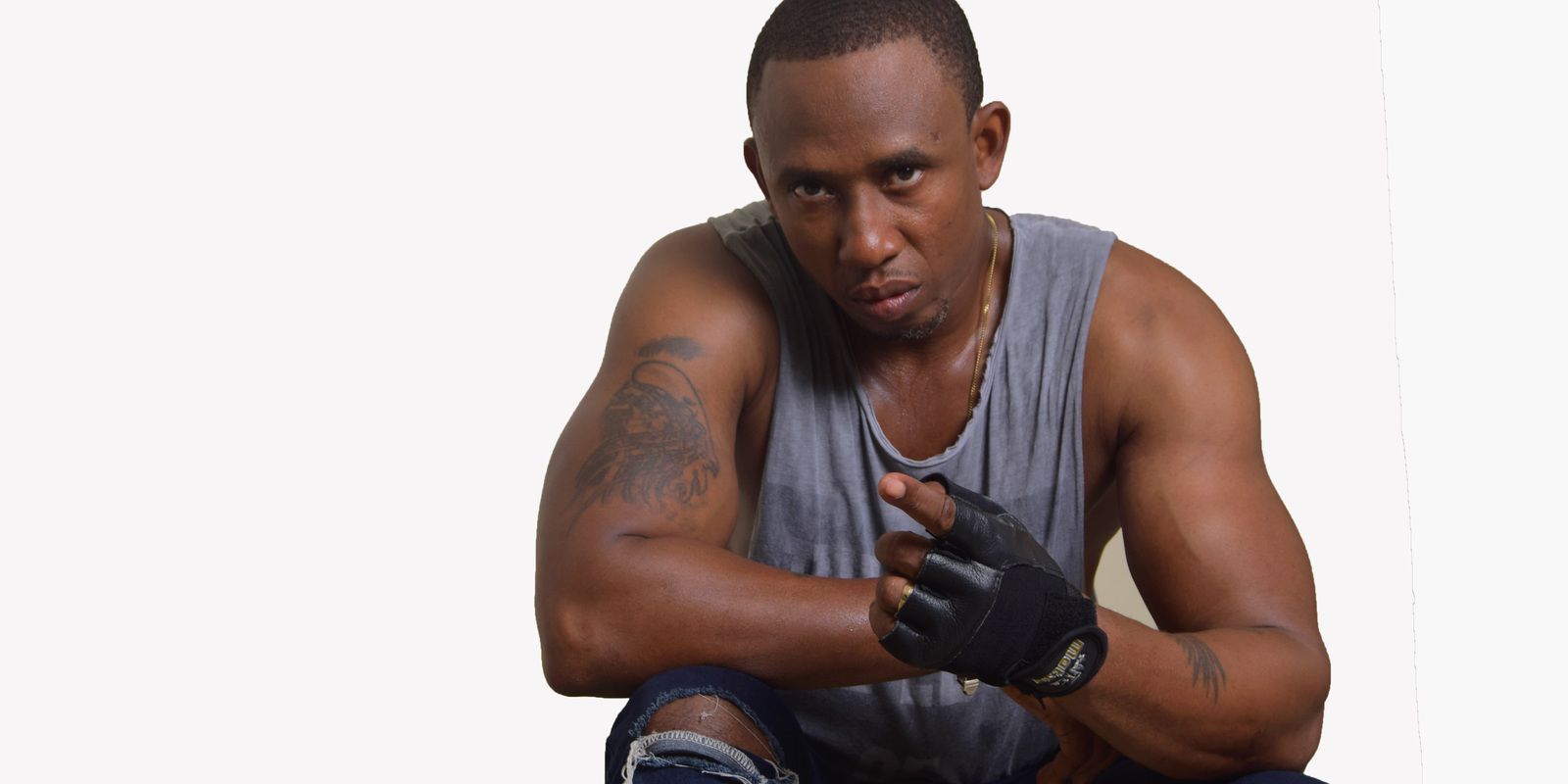 What about a brother who takes advantage of the misfortune of his brother to exert revenge for a mistake committed by their father? Tehanani follows the story of one innocent woman who is caught in between all these schemes and intrigues and has to fight a battle whose enemy is faceless, nameless and most of all a person she would least suspect to be behind all these woes. It is a fast-paced rollercoaster telenovela  that touches on every core of the vices that affect the family, society, and public at large in this modern 21st  Century

The show premieres on Wednesday 1 April at 9 pm

Anda Kava is a show about two ridiculously incompetent Ex-Police Officers who decide to start a Private Investigation Agency after being fired from the police service. Their ultimate goal is to eventually join the FBI.

The show stars Timothy Kimani, Njugush, Abel Mutua among others.