A family that sings together, stays together

News
11 November 2020
What has kept the award-winning group, Sauti Sol, together during the COVID-19 pandemic?
Subscribe to Watch

On Thursday 5 November at 7:30 pm, a brand-new reality show-entitled Sol Family will be added to your Maisha Magic East entertainment list.

The thirteen-part series will take you behind the scenes of the Sauti Sol production team and dive deep into their music-making process. The show will also explore elements of the personal lives of the main band members, Bienaime Alusa, Willis Chimano, Polycarp Otieno, Savara Mudigi as well as Sol Generation signees; Nviiri and Bensoul. 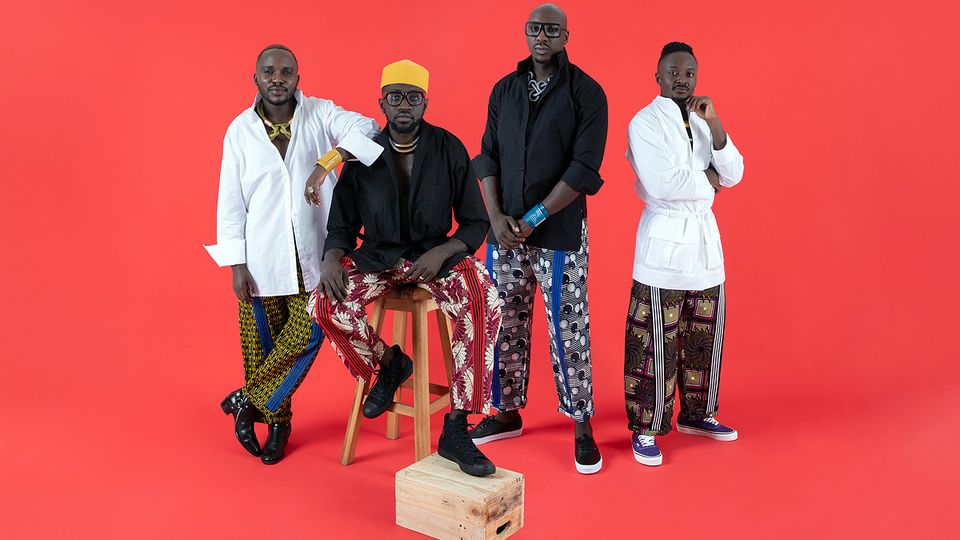 In addition, the show will also take you on a journey of how the members and the signees coped under the COVID pandemic and the lockdown period.

Sauti Sol is Africa's leading band made up of four incredibly talented men. The group was formed in 2006 and since then, they have released the following four albums:

In 2019, Sauti Sol formed Sol Generation, a record label that has since signed two artists, Nviiri and Bensoul. The aim of the label is to impart their knowledge to the next generation of musicians.

Sol Family will air on Maisha Magic East every Thursday at 7.30 pm. Don't miss it!