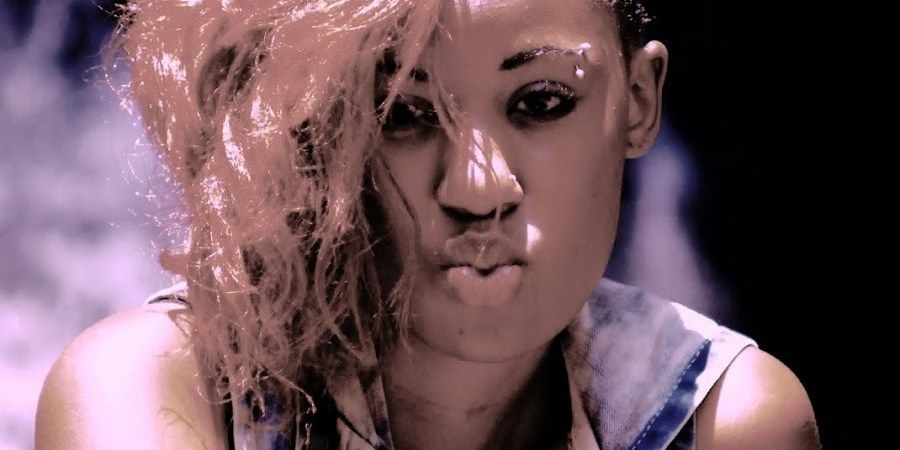 You are allowed to snicker at me when i say i have never heard about rapper 'Noti Flow' until last night's episode of Tujuane Plus. Yes... really.

I recently checked out her Twitter profile and was surprised that i wasn't among the 18k plus followers who knew about her musical career. Thank the gods of the internet for some speedy information, because without them I'd still be clueless.

I'm also generous enough to share some few facts about the songstress that i think you would find interesting:

There you have it folks! Next time someone asks you about 'Noti Flow' just go with the flow....

Here's last night's episode if you missed it.

Keep it Maisha Magic East (DStv 158/GOtv 4) for the next episode of Tujuane Plus (very Tuesday 7.30m)