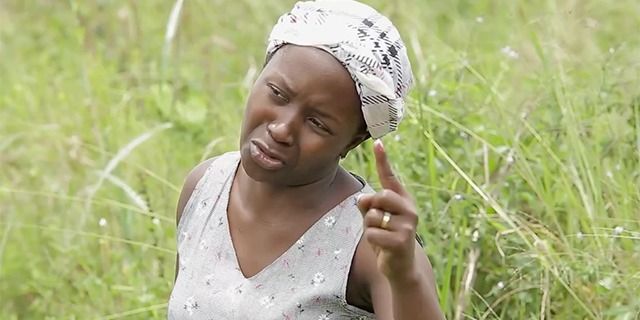 She’s good at instigating public altercations, even better at dragging them until she’s had all the fun. She’s the woman every mother warned their sons about, the tenant every landlord avoids and the lawbreaker every policeman dreads. Anne Kansiime’s wayward traits have earned her the title of African Queen of Comedy, surpassing the boundaries of her Kabale hometown in Uganda as she takes her Don’t Mess with Kansiime persona to the world.

Ready to get your ribs cracked the only way Kansiime knows how? Tune in to the new season of Don’t Mess with Kansiime on Wednesdays at 19:30 on Maisha Magic East.

It’s a success story that the Ugandan comedienne attributes to her family whom she endearingly refers to as "her ninjas". She says, “I am extremely grateful for my family and the desire to make them proud keeps me going.”

It’s every entertainer’s dream to receive the same appreciation at home and abroad, something that Kansiime seems to have cracked every time she gets on stage in different parts of the world. She understands her fans so well. 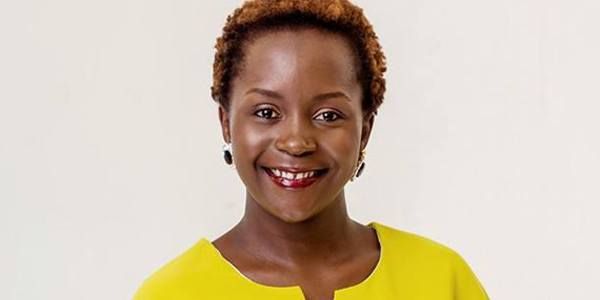 “We are all just ordinary people on the outside but with great personality on the inside. We all have some things we hold back from doing for one reason or the other which is why we cheer on when someone else does it because they are simply living out who we all are.”

Her comedy has taken her as far and wide as Kuala Lumpur and now, she’s giving back to the community that made her. The Kansiime Foundation, to be launched officially on 24 March 2016, will be taking on 30 children from seven different schools in Western Uganda (starting from Kabale), then take on more from all over the country and support their education.

She says of her philanthropy: “My motivation was simply giving back to my country, my origin, the place and people that have been so good to me and I just didn't know how to pay them back. I hope that destinies will be positively and permanently changed.”

To a woman like Kansiime, humour is a necessity; a way of life that she automatically cracks a joke when we asked her about her fitness regime: “Which fitness programme? My appetite was just tamed from childhood and now even when I eat in large delicious quantities my body is just in shock and doesn't respond as it should...so yeah, this is just my size. Every once in a while I might jog but if you see me rest assured something is chasing me...!”

And she doesn’t hold back from offering a piece of advice for life either; “Just breathe, relax a little and laugh your heart out!”

Tune in to the new season of Don’t Mess with Kansiime on Wednesdays at 19:30 on Maisha Magic East.