News
26 August 2019
Issac and Rebecca are united in love.
Subscribe to Watch

Ever since Our Perfect Wedding was screened on MMEast, we have covered almost all denominations except an Akorino one. Recently though the OPW team got the opportunity to attend to the colourful wedding between Issac and Rebecca. Their wedding was unique in the following ways:

As a bride, you have to wear the veil over your kilemba (headscarf) and cannot enter without it in church. 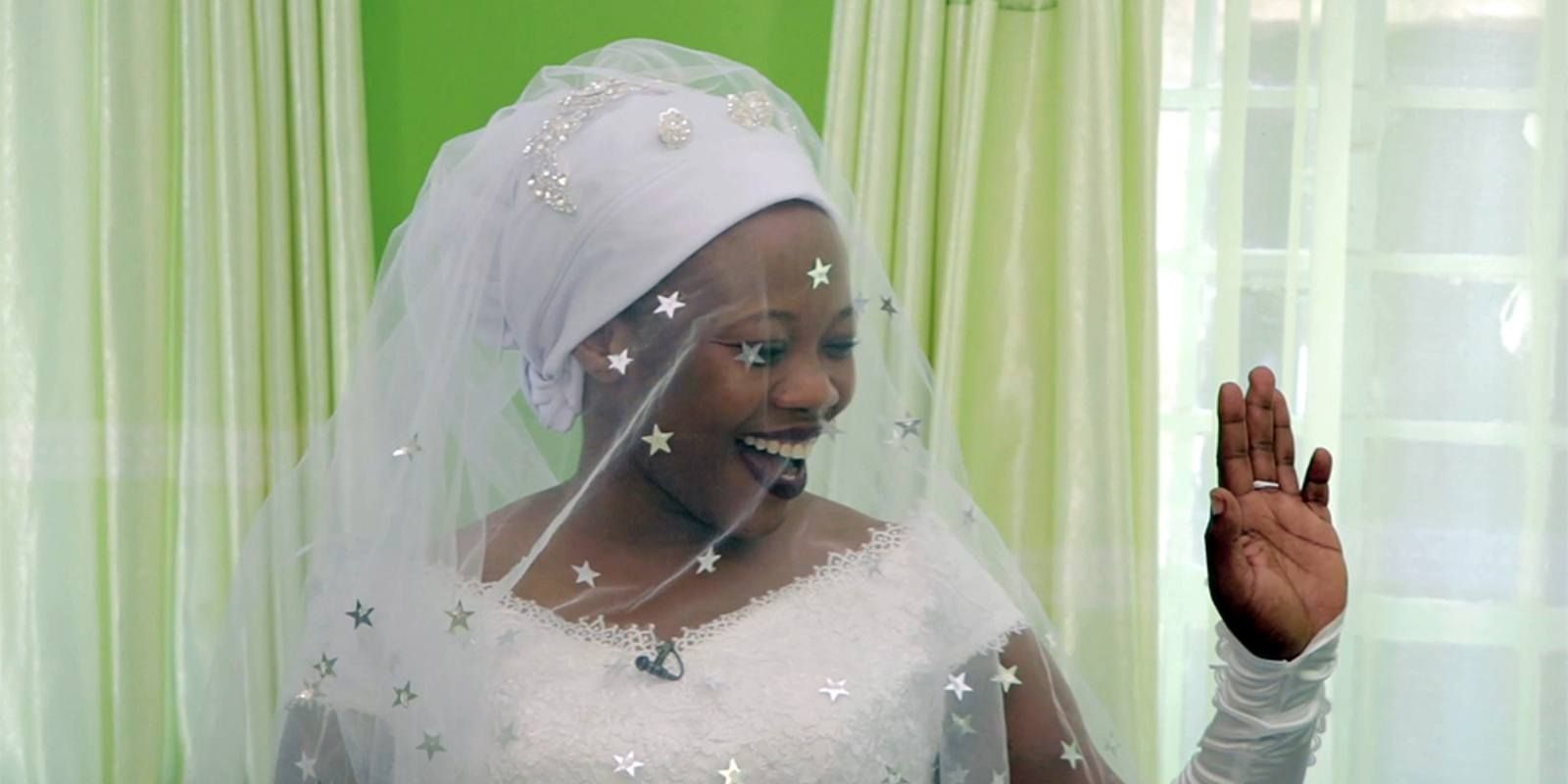 Both men and women (including guests) enter the church without shoes 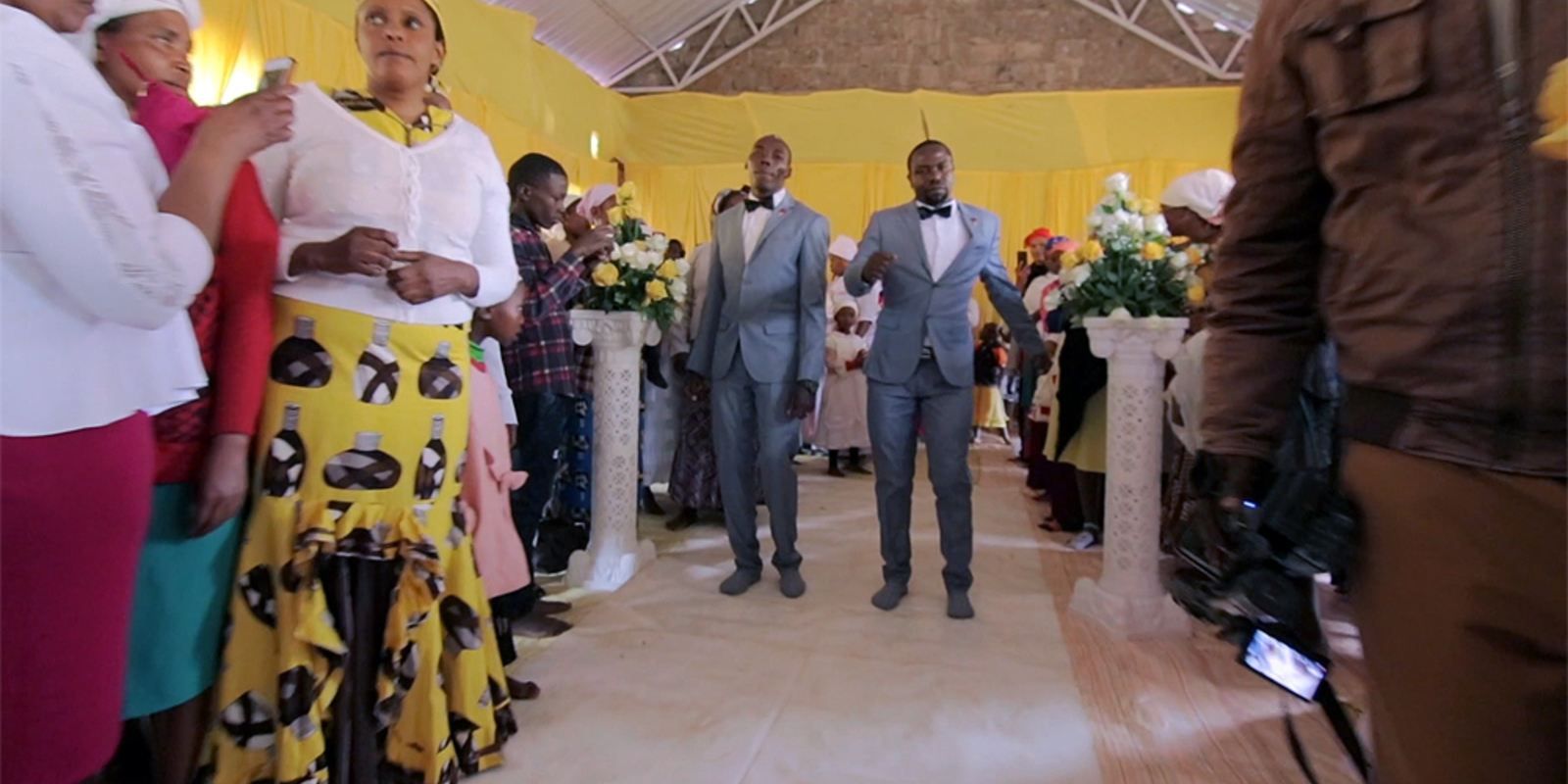 Accessories such as earings, chains and bangles are a no-no in church 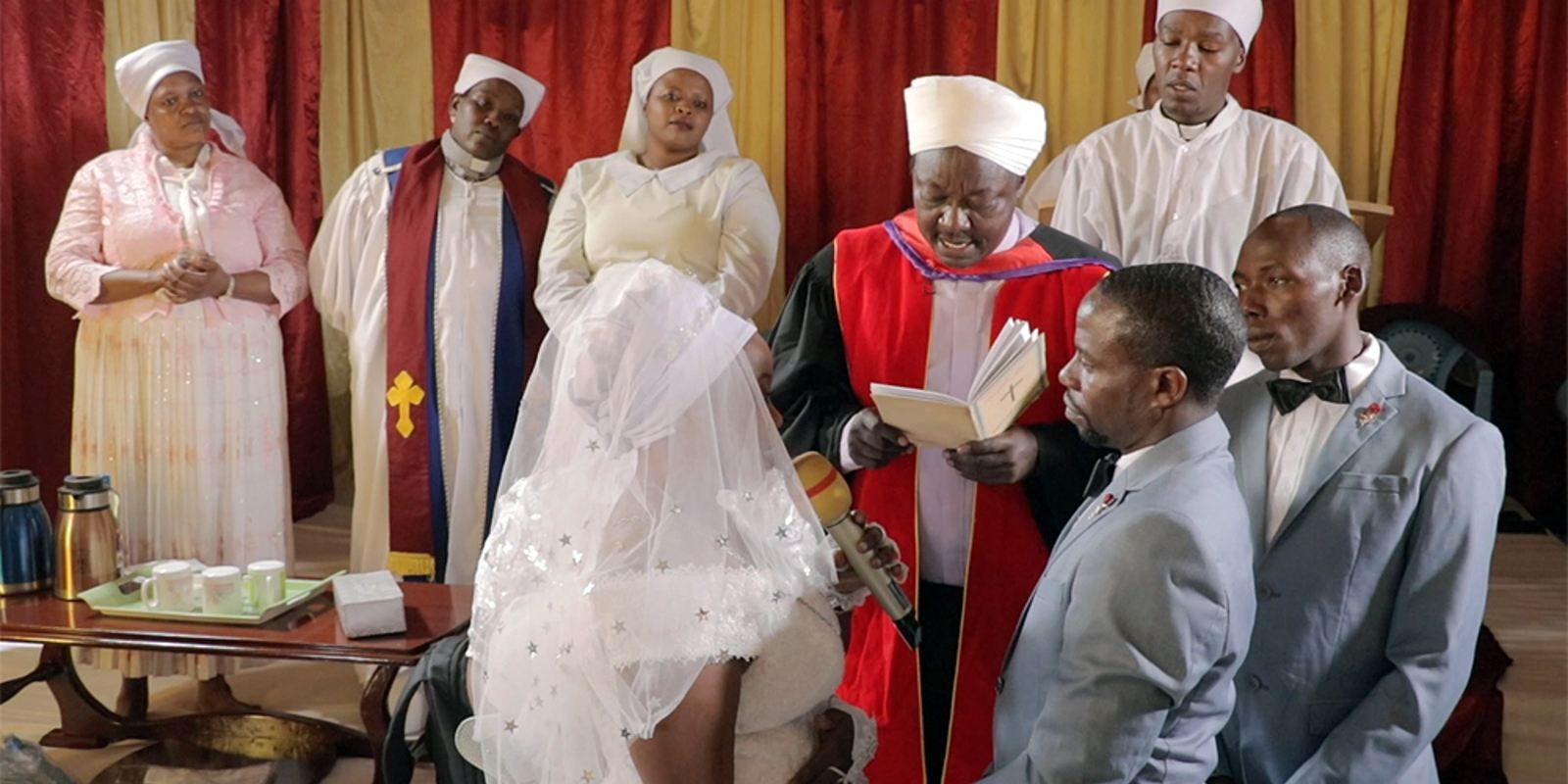 The bride and groom don't exchange rings and are not allowed to hug. But Isaac and Rebecca broke the norm. 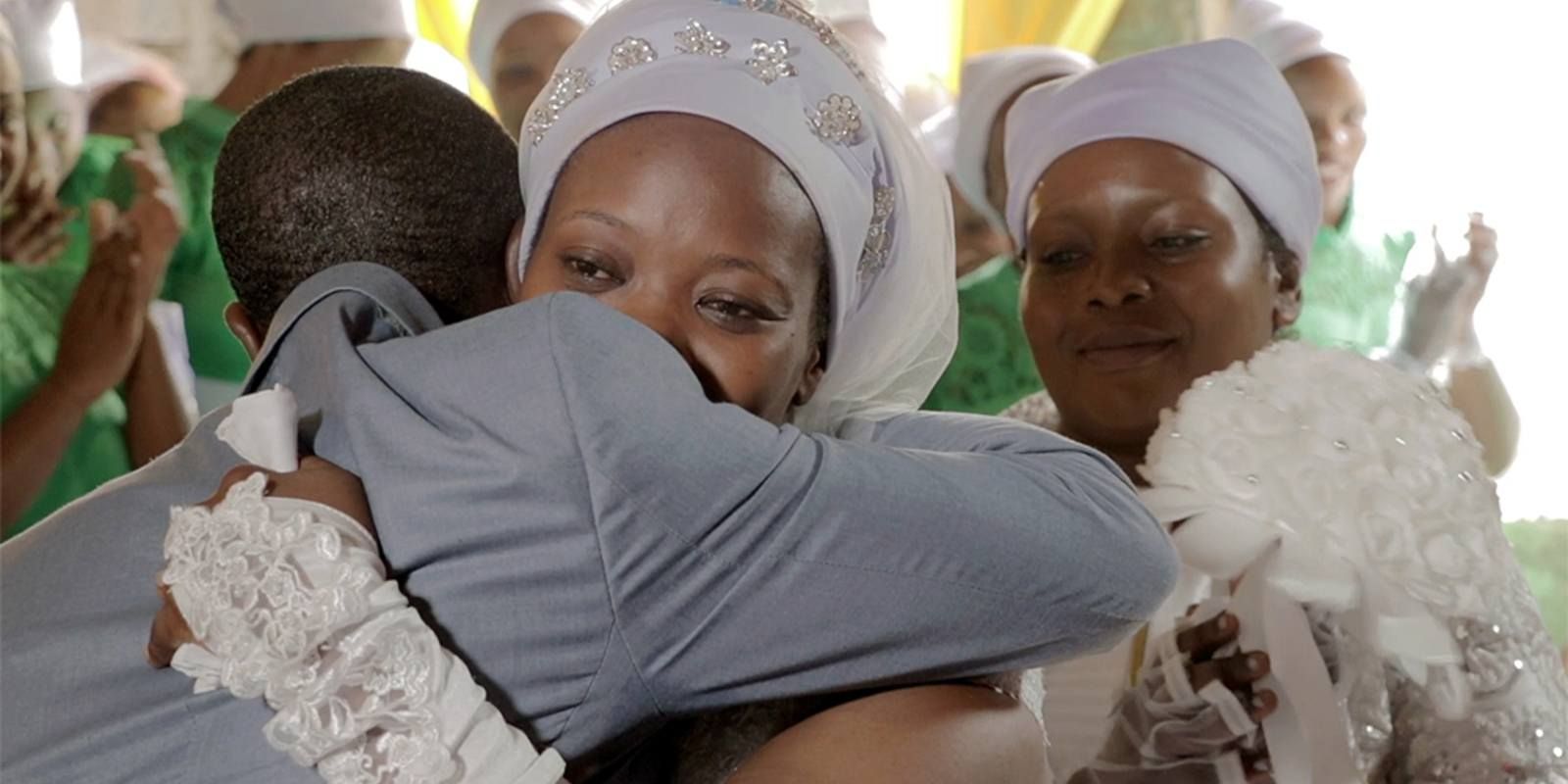 The two met in church more than five years ago. She happened to notice Isaac following the fact that she realized that he was a very positive and jolly guy. Isaac on the other hand always had his eyes fixed on her as well and decided to break the silence. They started out as friends, and it was after some time that they established a connection which was later followed by good times and great memories. Deep down, Rebecca always felt that Isaac was her perfect match considering that they got along so well although she decided to keep it to herself. 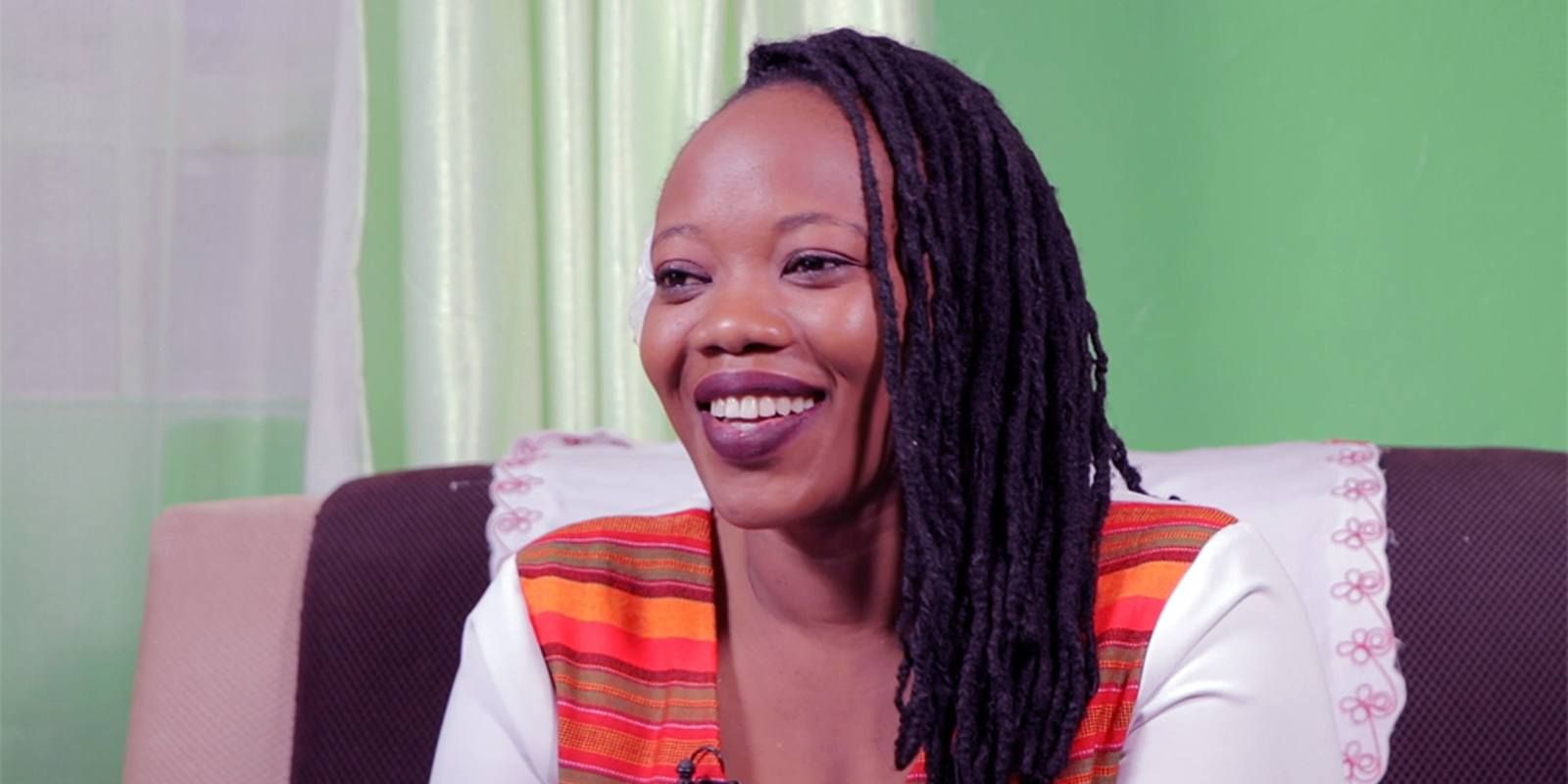 Years on, Isaac realized that Rebecca was indeed his missing rib and decided to propose to her (without a ring) promising that he would spend the rest of his life with her and grow together. This was a bold step of acceptance for both of them considering that they both are trying to give love a second chance as their previous relationships were a total fail.

Here are some highlights of their wedding: