4 Pete fans awarded a trip of a lifetime!

News
30 September 2019
Maisha Magic East builds on its promise to provide viewers of its hit television show - Pete, by awarding 4 lucky winners and their partners a trip to Funzi Island!
Subscribe to Watch

Maisha Magic East continued to delight its viewers with a once in a lifetime experience from the 27th  to the 29th  of September 2019.

“Viewers of the hit telenovela Pete, a show which airs on Maisha Magic East got the opportunity to enter a competition that was run on the channels social media platform from the 20th of August till the 11th of September 2019 says Ntando Ndokweni, Marketing and PR Manager (Maisha Magic East)." 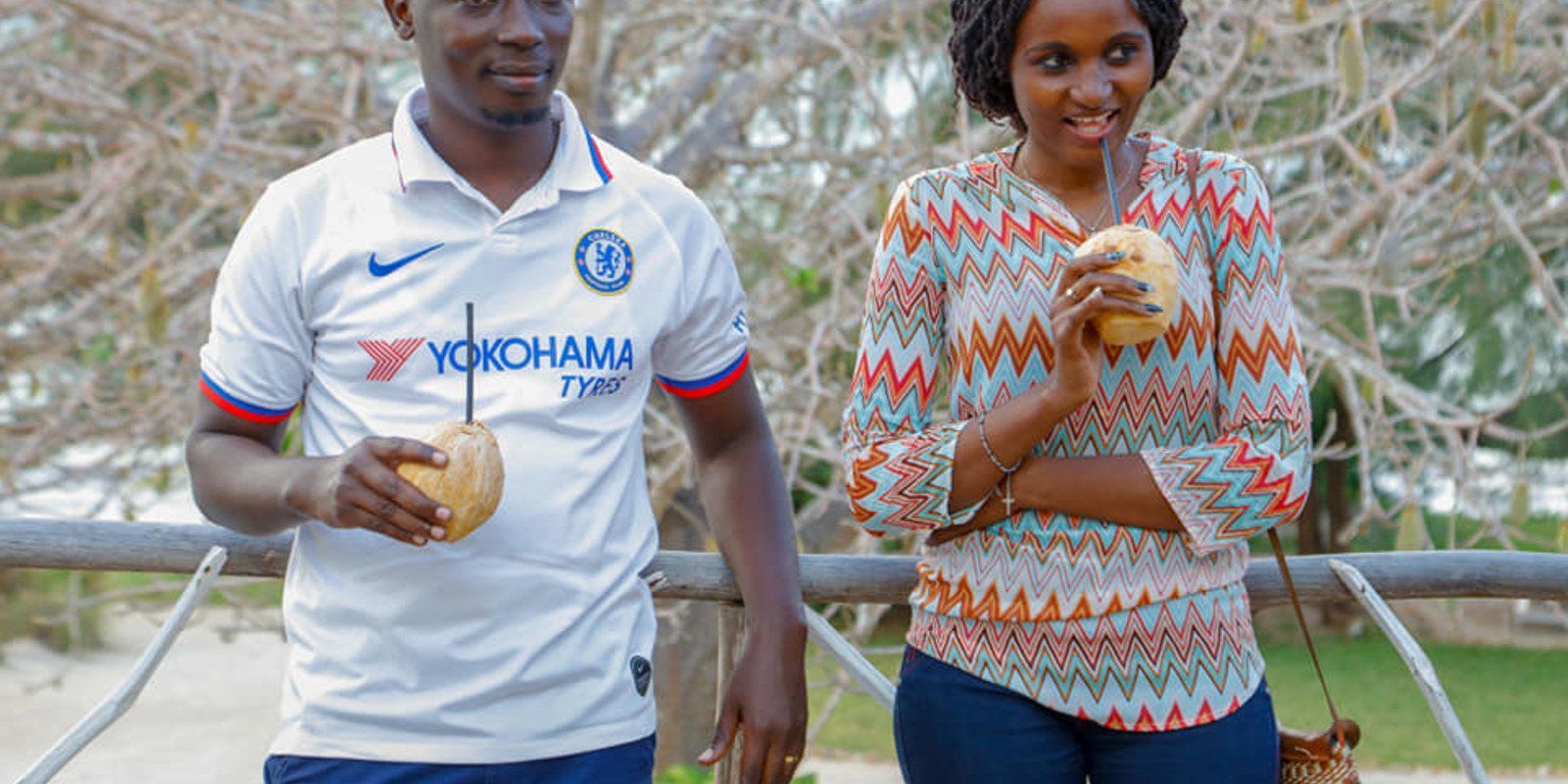 Winners visited the world of PETE where they interacted with the cast, engaged in media interviews and got the full island experience which includes a boat cruise followed by sundowners as well as an authentic island meal. 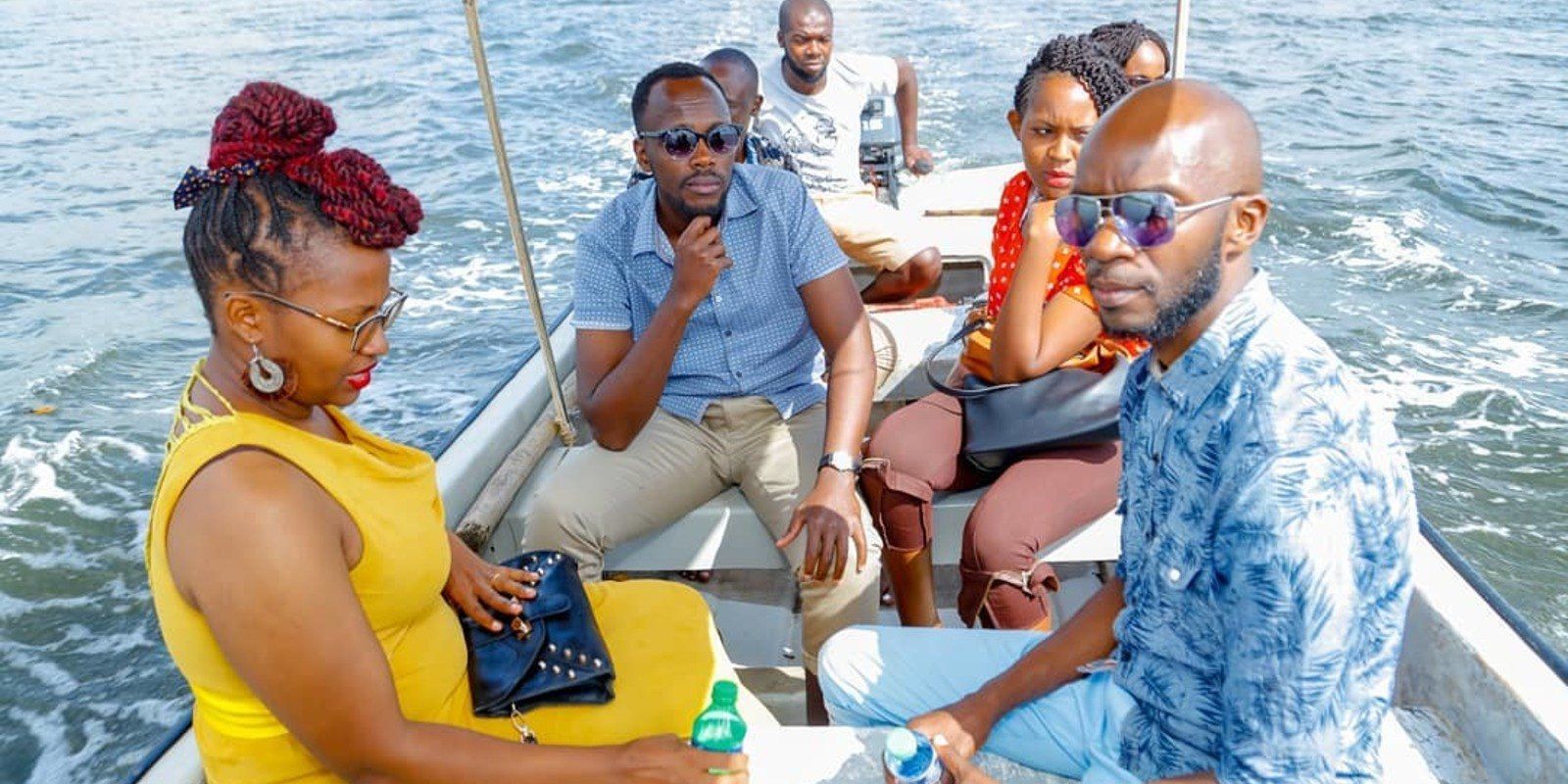 Ndokweni further pointed out that the channel is excited to have offered loyal DStv and GOtv viewers this exciting and rare opportunity to interact with the TV stars that they love through an authentic and tailormade experience. She equally hopes that the winners enjoyed the weekend getaway and continue to watch Pete consequently inviting others to equally do the same. “We are excited to be showcasing the rich authentic Kenyan culture on the screen but more so during the weekend getaway! Part of our commitment as Maisha Magic East is to remain rooted in this country said Margaret Mathore, Channel Head- Maisha Magic East.

“We continually aim to produce content that matters to our customers. Our existence as a channel is a testament that we are serving the right mix of content that people enjoy” concluded Mathore.

Pete follows the fight between two brothers, Mbura (older brother) and Jasiri (younger brother), to attain the right to rule Funzi Island after the death of their father Dalu. At the center of this controversy is the leadership tool, the ring (PETE). Also, keen on getting their hands on the ring are the mermaids, who send their beautiful daughter, Safira, to acquire the ring which threatens to end the mermaid generation if they don’t claim it from humans.

As the show progresses, the viewers get to witness Jasiri finding himself entangled in a love triangle when he has both Safira and the village beauty Nuru brawling for his love. Safira consequently forgets her objective of taking the ring in the first season and returning it to her family underwater! Jasiri, on the other hand, has also lost his leadership and is now working to stabilize the economy of Funzi by reviving the quarry whilst Mbura sells the quarry’s prime land in exchange for favors from an investor leaving Jasiri feeling betrayed and seeking revenge for all the bad deeds of his elder brother.

Check out more images from the trip:

Mbura, despite being the ruler has no heir. He lost his first child with his maid Karembo, through a miscarriage.  Now married to Nimimi, Mbura manages to get her pregnant but things get tricky when she is kidnapped. Mbura is now faced with a new fight to save his pregnant wife.

The storm in the island continues to brew… PETE!

PETE is a hit telenovela series that airs on Maisha Magic East on DStv Channel 158 and GOtv Channel 4 from Monday to Wednesday at 8pm (CAT). The show is currently on its second season.