This October on Maisha Magic Movies

News
01 October 2022
We are adding brand new movies for you to enjoy this month.

Maisha Magic Movies prides itself on bringing you a diverse range of stories from emerging and established filmmakers straight out of Tanzania, Kenya, and Uganda. Here is a list of five new movies to look out for this October:

This Tanzanian movie follows the story of two young and naive lovers who find themselves in an awkward situation: their single parents have been secretly dating each other and are about to get married. 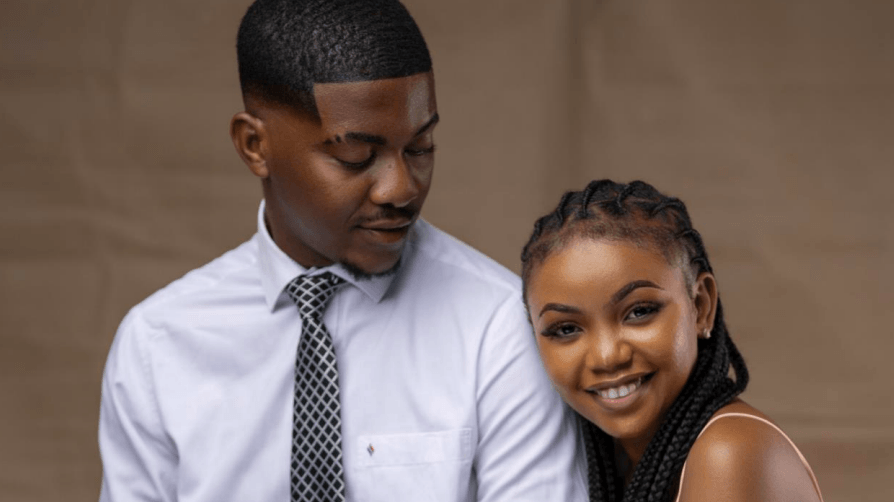 This Kenyan crime comedy follows the story of a young man who pretends to be the intended recipient of a very confidential call, in a bid to break his boredom. Everything hits the fan when he realises that he’s bitten off more than he can chew. 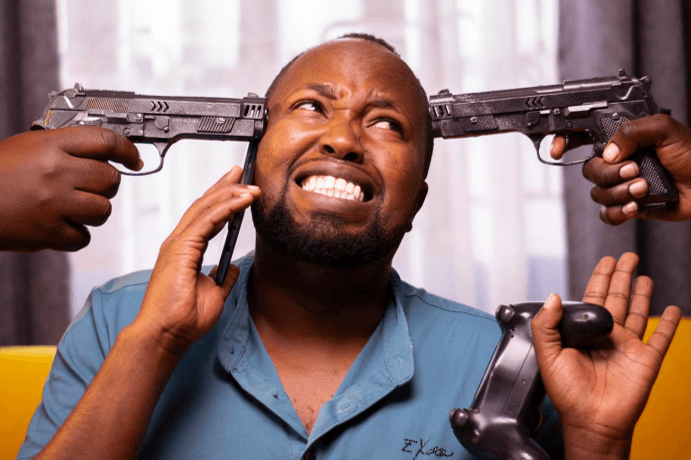 In this Ugandan thriller Paul, a successful young businessman, has just beaten a court case when he meets Maya, a woman he becomes infatuated with. But when the past resurfaces, they are forced to answer the question, “Is everyone who they seem to be?” 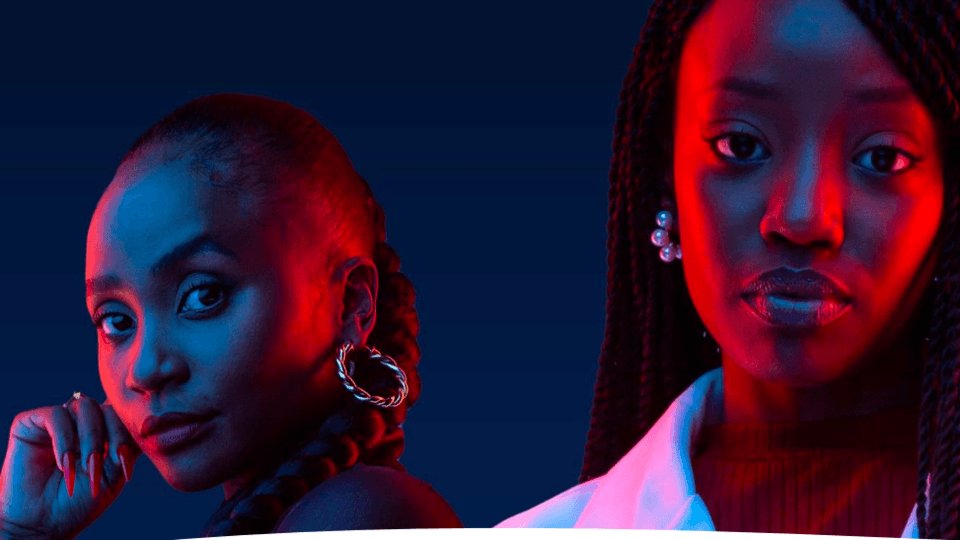 This Tanzanian fantasy drama follows the journey of a queen who gives birth to fraternal twins in a society where it’s taboo to give birth to twins. The king refuses to kill them and drought covers the entire land for ten years as a punishment from the gods. How will the people overcome it? 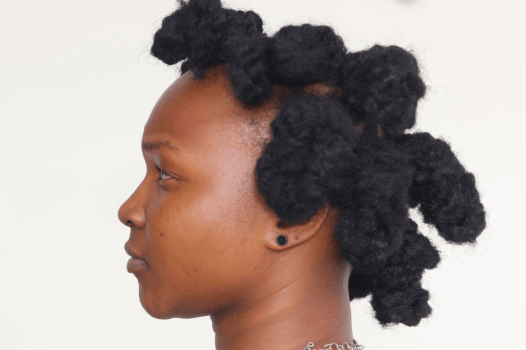 Gamble of the Kid

This Kenyan family drama follows the ordeal of a man who feels inadequate despite being successful. He comes up with a plan to kidnap his biological son and is confronted with strong forces and difficult circumstances to get him. 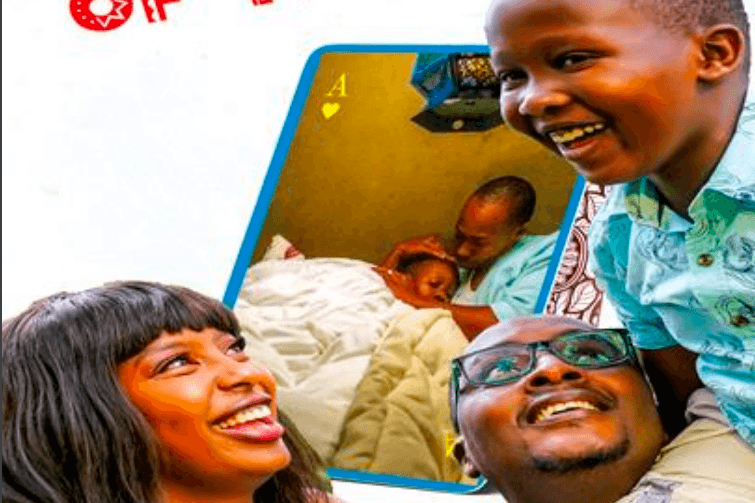 Which of these movies are you most looking forward to? ?