The  Zanzibar International Film Festival is described as the largest cultural event in East Africa. It is a non-governmental organisation that was established in 1997 and aims to promote film and other cultural industries as a catalyst for the region’s social and economic growth. The festival is also known as the Festival of Dhow Countries and takes place each year in Zanzibar, Tanzania.

This year, the festival theme was “Let’s Talk About Film”. More than 101 films were nominated and screened from all around the world. Maisha Magic Movies was lucky to have four of our movies nominated across different categories, with Uncle scooping three awards: 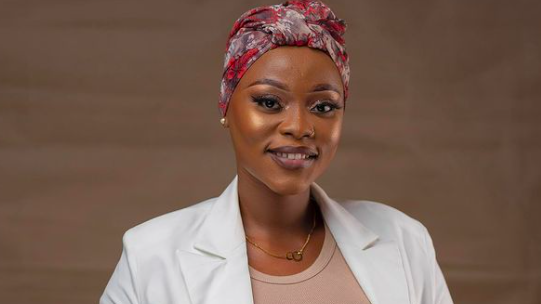 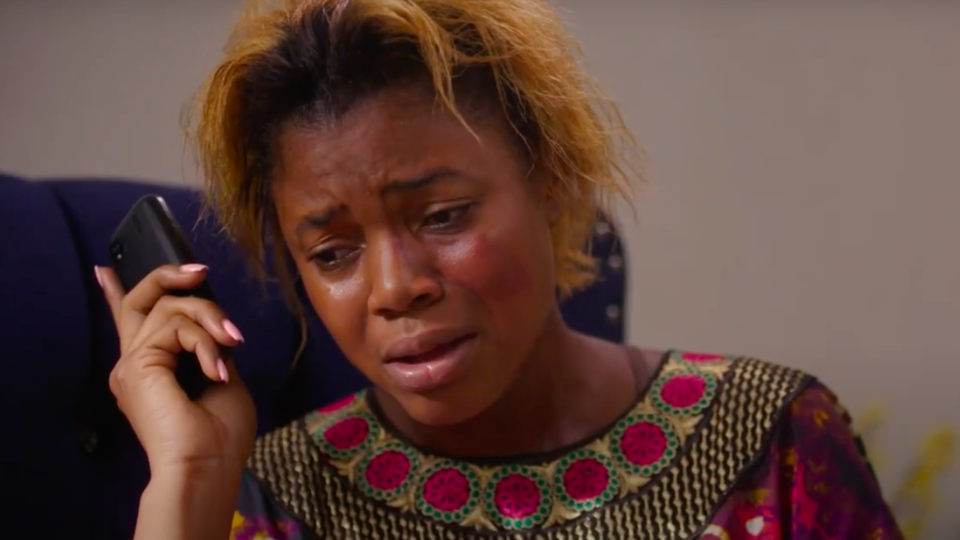 Don’t miss the best of East African films every day on DStv channel 141.