Battle of the baddies!

News
24 May 2022
There’s nothing quite like a good or should we say a bad villain? Baddies, as some of us prefer to call them, have a way of keeping us entertained.
Subscribe To Watch

Since we are feeling rather bad, we’ve decided to pay tribute to two female baddies from your favourite channel, Novela Magic.

She’s monstrous and conniving. She’s the avenger of the people of Aboh and a seductress. Her name is Oofuni, from Ajoche, and she is one of a kind. Oofuni will stop at nothing if it means getting what she wants. She has gone as far as using juju on whoever tries to get in her way.

Here to cause trouble

All eyes on our second baddie. She’s evil and persuasive, and she didn’t come in peace. Her name is Suwi, from Zuba.

Suwi doesn’t hesitate to use her physical appearance to get her way in the hierarchical set up of the Sosala home and business. 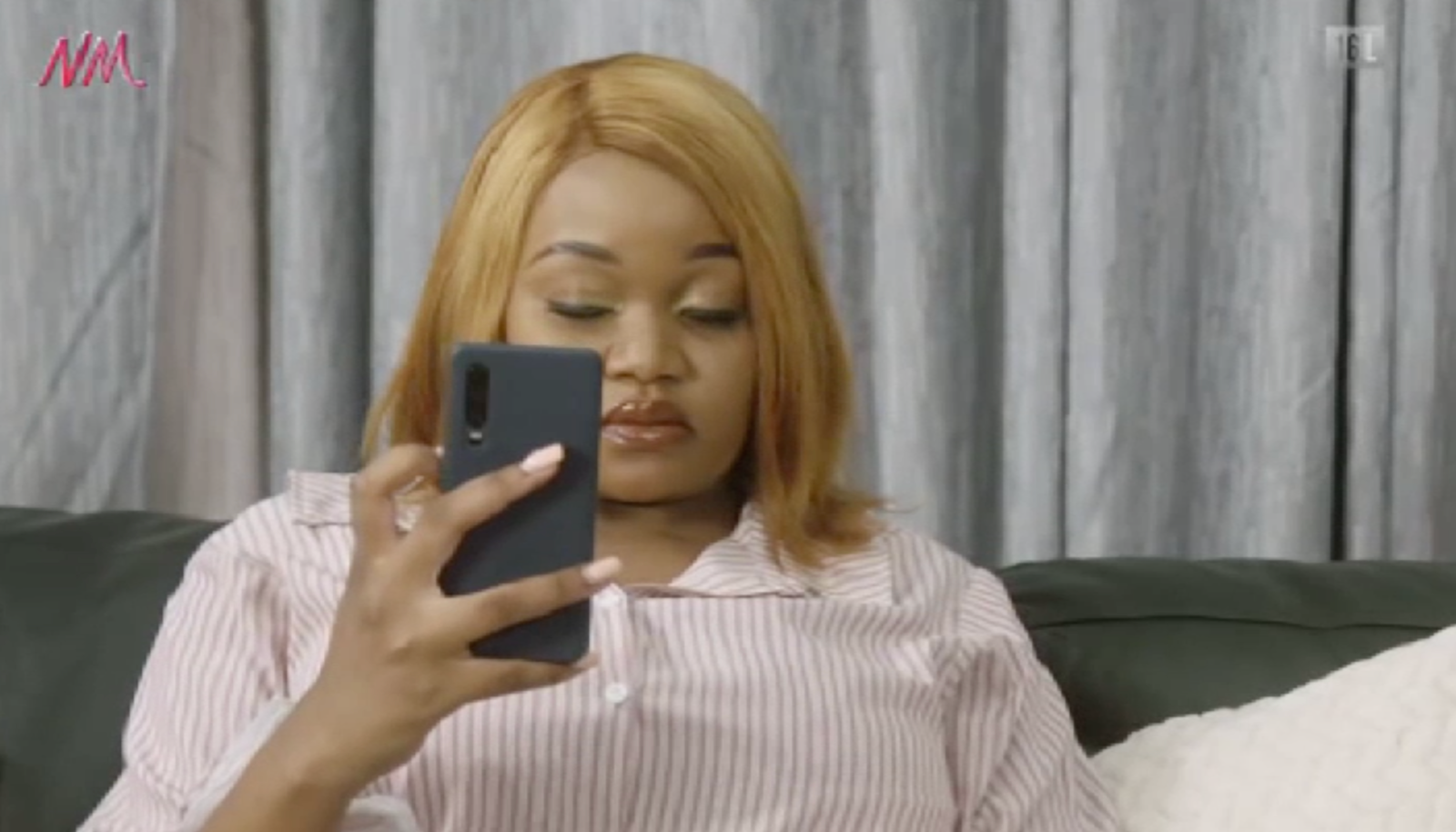 Whether male or female, which Novela Magic baddie are you secretly drawn to?

Catch Ajoche and Zuba daily on #NovelaMagic, DStv channel 165. If you want to join our Novela Magic fam conversation on the shows, follow Novela Magic on Facebook and Twitter and use #NovelaMagic.

News
The Legacy Baddies
We take a look at some iconic bad guys from Legacy so far
Gallery
Our favourite baddies!
Novela Magic villains we love to hate.
Gallery
Oofuni the healer
Is Oofuni really a healer or a temptress?
News
Oofuni of Aboh
A woman, healer, temptress and defender