News
17 March 2020
Quips from I Was Just Wondering What Makes Dames Like You So Deadly.
Subscribe To Watch

Mum’s the word as we start another rip-roaringly fantastic episode of Why Women Kill with mothers and mother-figures. Each intro gives us a little more insight into these complex and colourful characters and with only one episode to go – and the second season looking to focus on new characters – it’s safe to say we’ll miss Beth Ann, Simone, and Taylor once they depart.

But while we still have them, let’s enjoy more of their (and their loved and hated ones) zany lines. If you want to check out some of our favourite zingers from previous episodes, below is a handy guide.

Here are our favourites from episode 9.

Karl: Turns out being shunned by Republicans takes rather a lot out of a person. 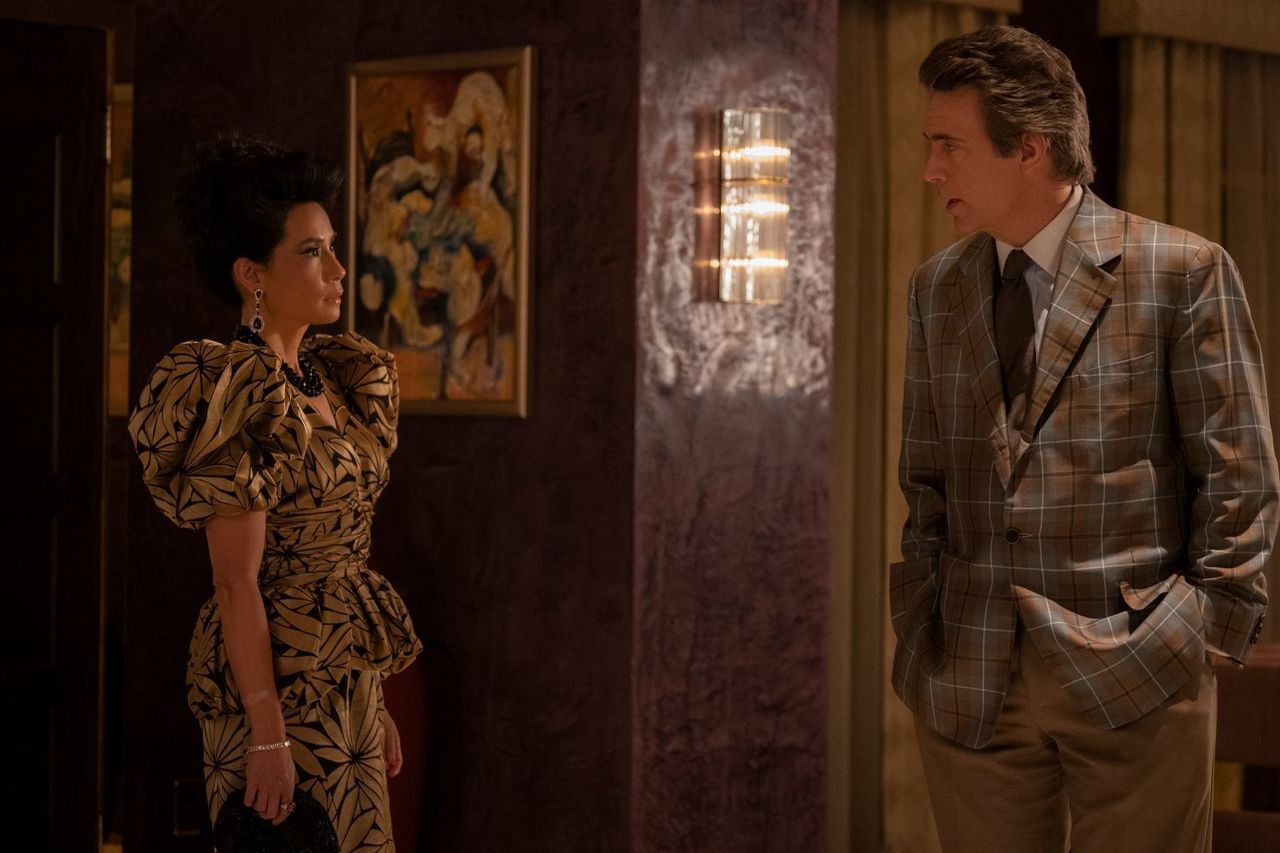 Simone: My daughter is a monster.
Karl: She’s a bride. It’s basically the same thing.

Watch the season 1 finale of Why Women Kill, titled Kill Me As If It Were the Last Time, on Monday 23 March at 21:00 on M-Net channel 101.
Missed the latest episode?  Watch on DStv Catch Up.