The Killer Cast of Why Women Kill

News
09 January 2020
Who's who in Why Women Kill.
Subscribe To Watch

Marc Cherry, creator of Desperate Housewives and Devious Maids, is back with another dark, female-led dramedy. Why Women Kill tells three stories set in three different decades – the ‘60s, the ‘80s, and the ‘00s. Each decade features a different couple who bring all kinds of comedy and drama to the Pasadena mansion they inhabit through the different years.

Let’s take a closer look at the cast and the characters they play.

Ginnifer Goodwin
She may have played Snow White for seven seasons on Once Upon a Time, but her husband in Why Women Kill is hardly Prince Charming. As Beth Ann Stanton, she’s happy to be a Stepford-style housewife…until she discovers her husband is cheating on her. 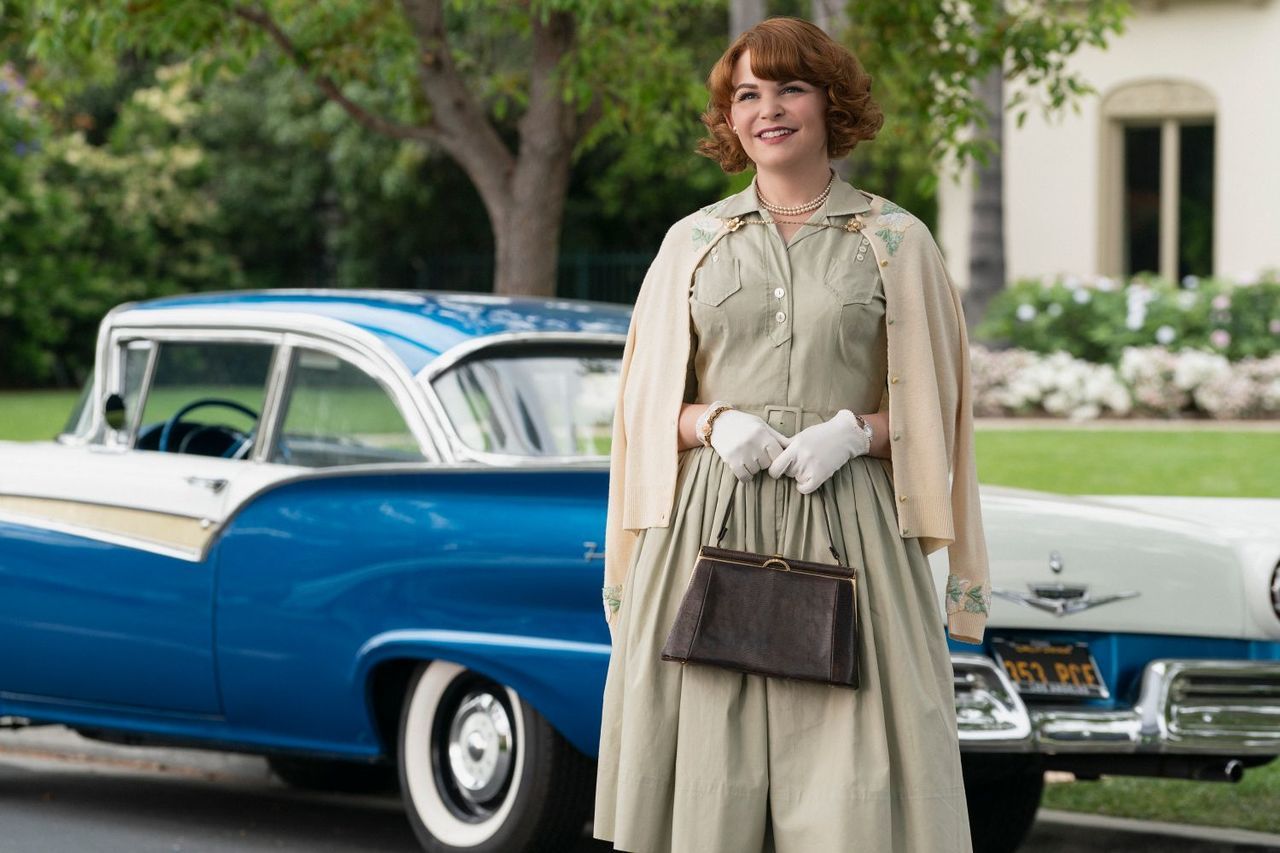 Lucy Liu
She’s been a lawyer, an angel, and a doctor-cum-detective. In her latest TV role, Liu plays socialite, Simone Grove, who finds herself a younger man to occupy her time after she finds out her husband is gay. 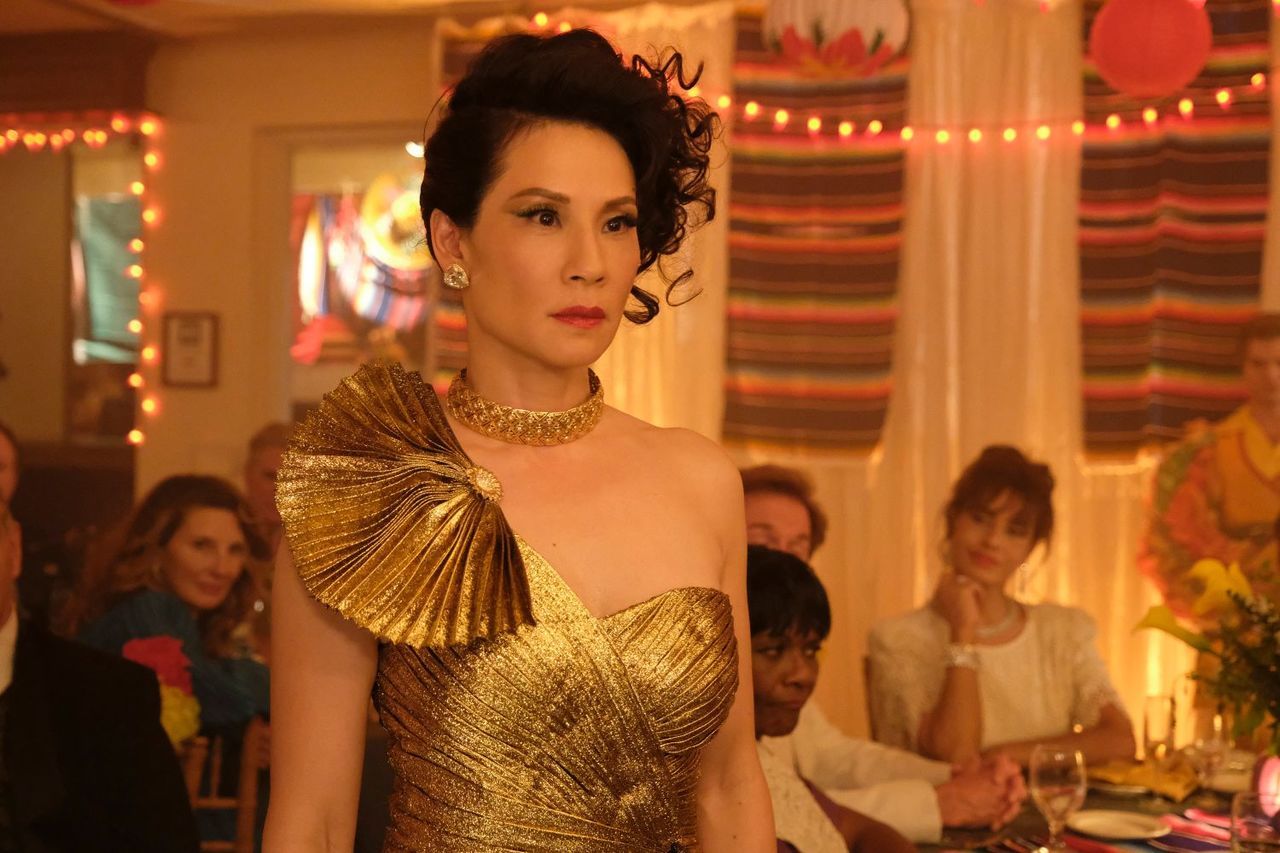 Kirby Howell-Baptiste
Fans of Barry, Veronica Mars, and The Good Place will recognise this awesome English actress. In Why Women Kill, she plays Taylor Harding. The character has an open marriage with her hubby, but their arrangement hits a snag when they fall for the same woman. 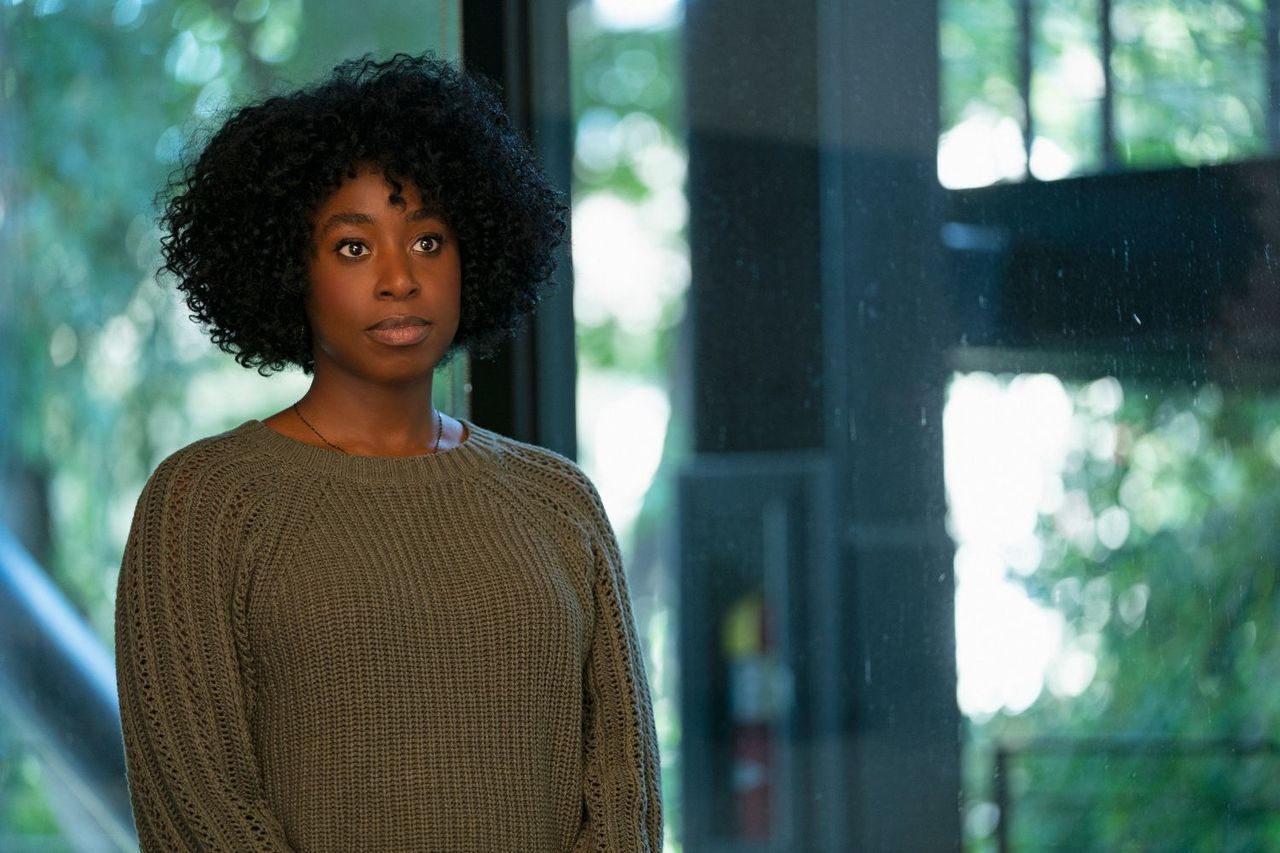 Sam Jaeger
Beth Ann’s husband, Rob. You’ll recognise him from the past two seasons of The Handmaid’s Tale, as well as the first season of Tell Me a Story. 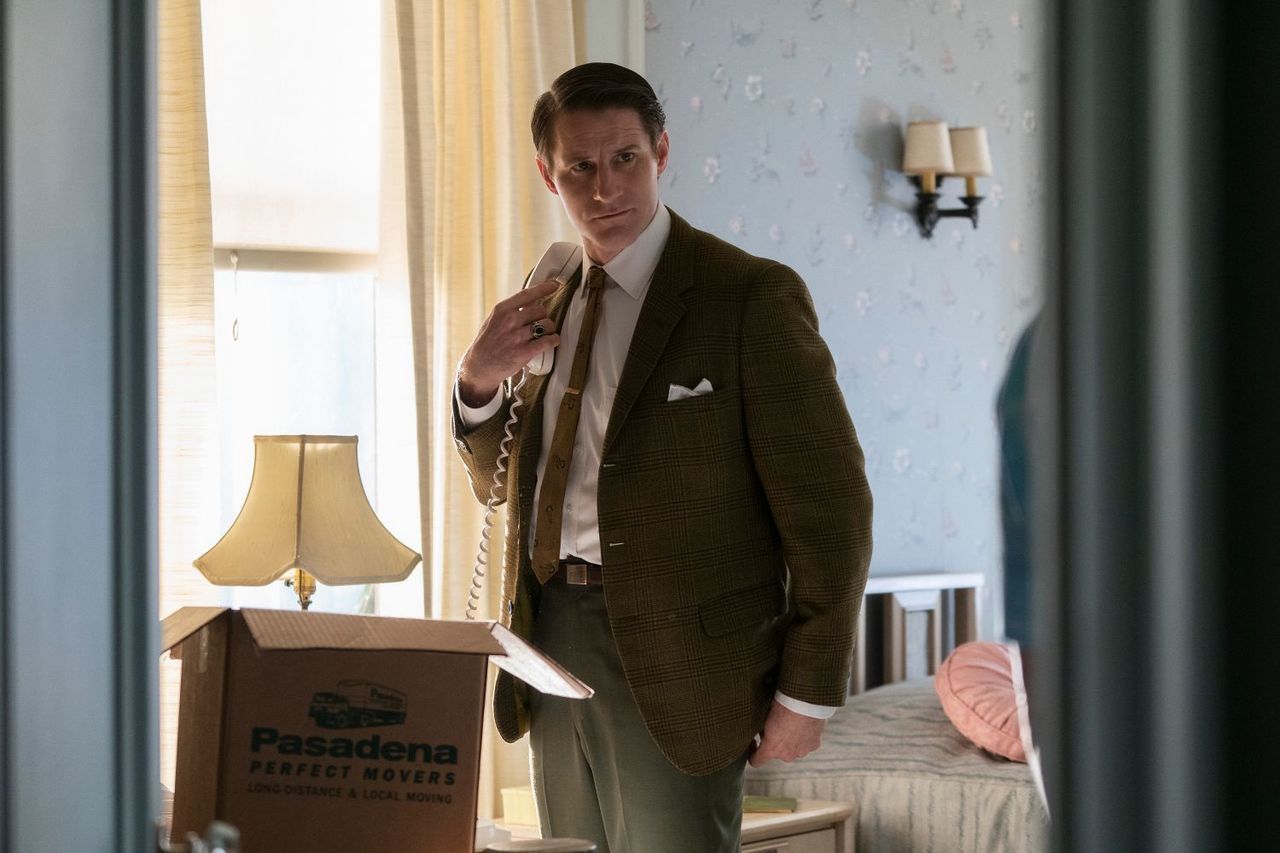 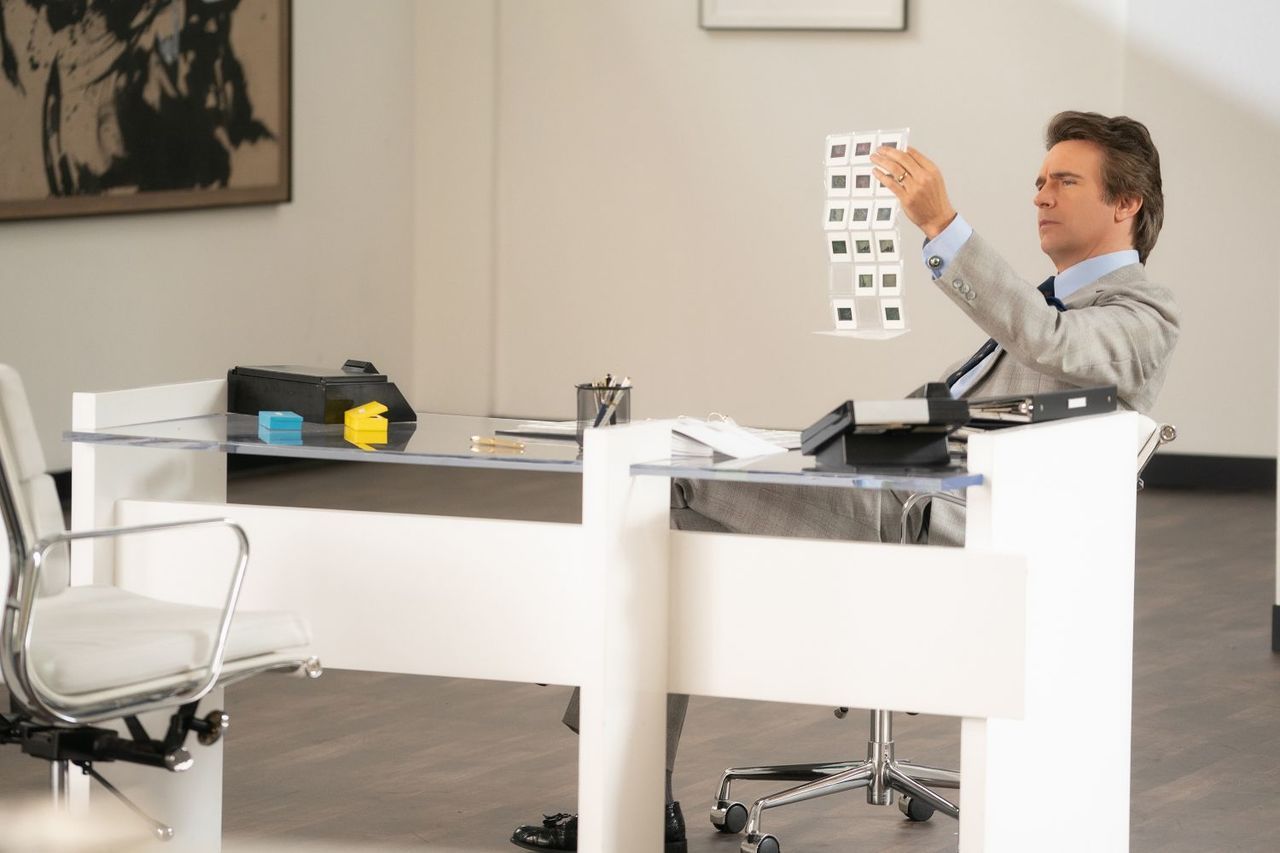 Reid Scott
Taylor’s husband, Eli Cohen. You’ll know him as Dan Egan from Veep and 2018’s Venom. He’ll reprise his role from the latter in this year’s sequel, Venom 2. 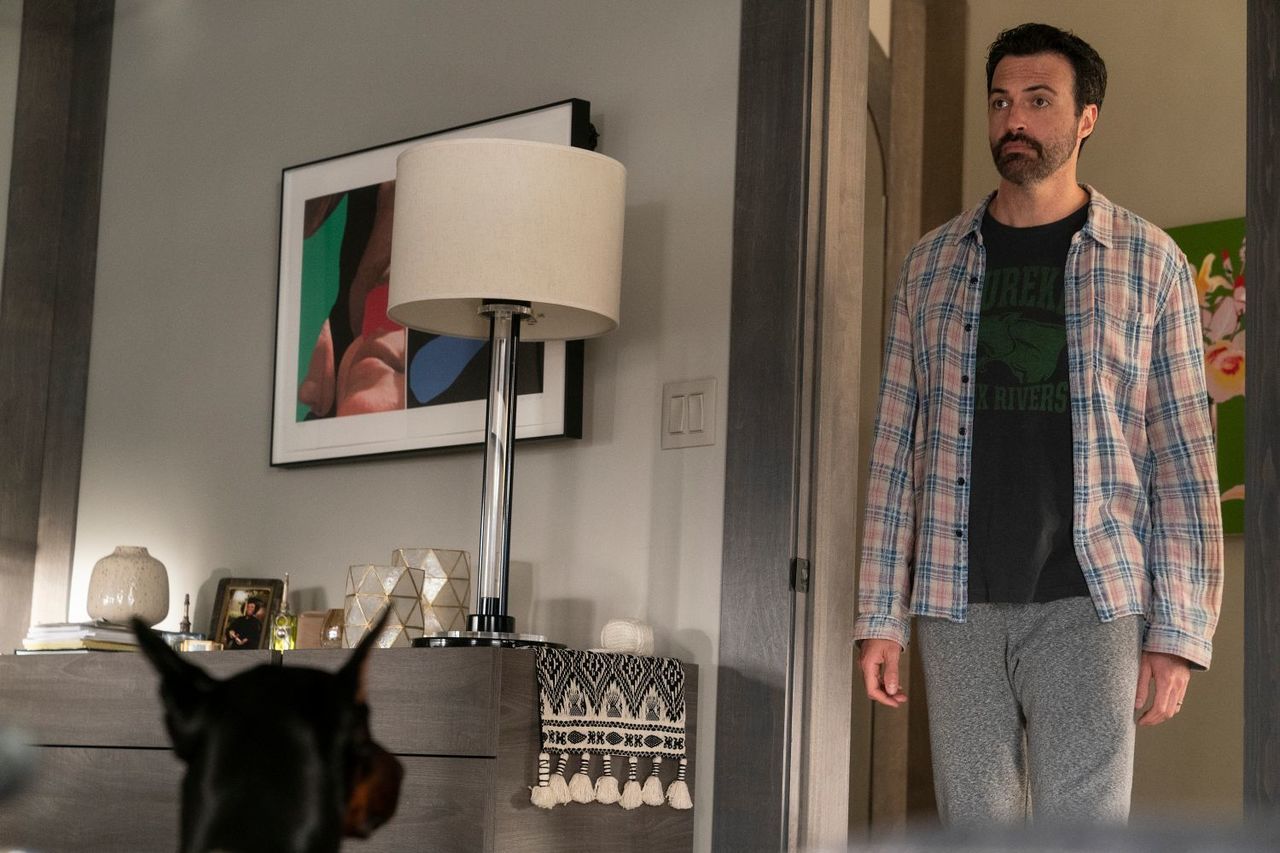 As the show’s title suggests, there’s a murder or two or three involved - also alluded to by wickedly amusing episode titles, like Murder Means Never Having to Say You're Sorry and I'd Like to Kill Ya, But I Just Washed My Hair.

Watch these couples navigate marital mayhem in Why Women Kill every Monday at 21:00, starting 13 January, on M-Net channel 101.