The title for the latest episode of Why Women Kill (which is, Marriages Don't Break Up On Account of Murder - It's Just a Symptom That Something Else is Wrong) is on a whole other level! But so is the show, so we think it's a perfect fit. The opening scene plunges us into the minds of the lovers, who are as wonderfully complex (and sometimes crazy) as the rest of the beloved characters. And just like the crazy keeps coming, so do the wisecracks. 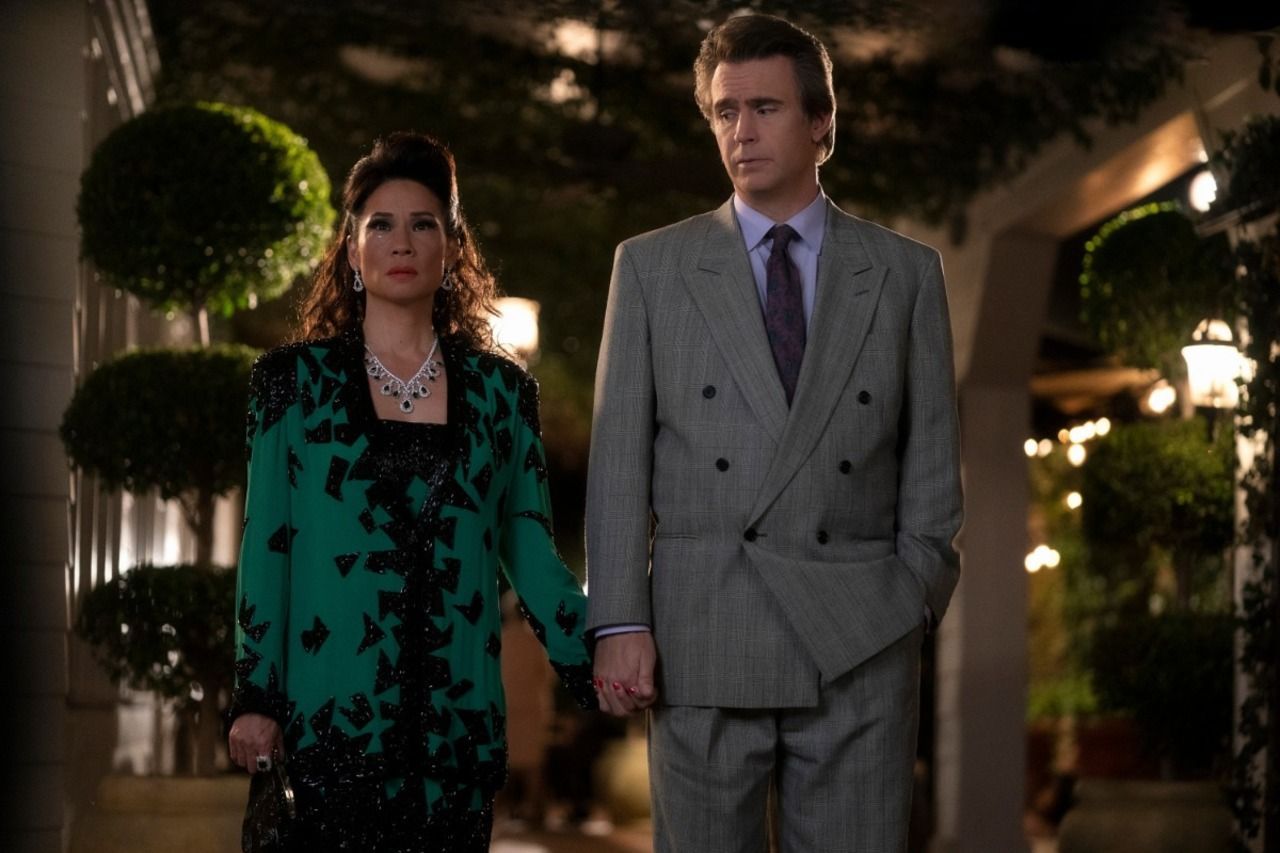 If you love the costumes in the show as much as we do, check out some killer looks here and here.

The good news is that the show has been renewed for a second season. However, it will focus on new characters. We wonder if that means it'll dive into different decades. What do you think?

For now, check out a couple of our favourite hilarious zingers from episode 8 below.

Simone: Hiking over the Alps? Good Lord, are we taking a vacation or fleeing the Nazis?

Watch the next episode of Why Women Kill, titled I Was Just Wondering What Makes Dames Like You So Deadly, on Monday 16 March at 21:00 on M-Net channel 101.
Missed the latest episode? Watch on DStv Catch Up.