News
05 May 2017
Single number two from our coach’s upcoming album is titled “The Muse”.
Subscribe To Watch

Earlier this year, Kahn returned as a solo artist with a groundbreaking collaboration with fellow The Voice SA coach Karen Zoid. He’s now followed it up with a new track. 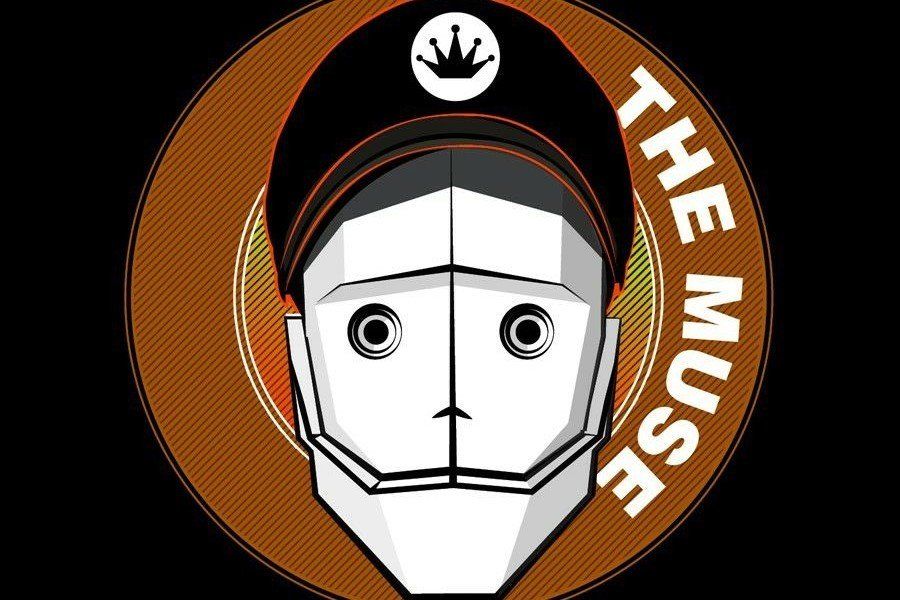 Check it out on iTunes.

Video
Sex, lies & prison bars
𝗧𝗵𝗶𝘀 𝘀𝘁𝗼𝗿𝘆 𝗼𝗿𝗶𝗴𝗶𝗻𝗮𝗹𝗹𝘆 𝗮𝗶𝗿𝗲𝗱 𝗼𝗻 𝟮𝟯 𝗢𝗰𝘁𝗼𝗯𝗲𝗿 𝟮𝟬𝟮𝟮. An unexpected phone call from a stranger throws your life into disarray. An eerily calm voice on the other end of the line demands you hand over a significant amount of cash or risk arrest for a heinous crime you know you didn’t commit. However, the voice doesn’t belong to a police officer but rather an inmate in a maximum-security prison, one of the masterminds of an elaborate extortion scam. It manipulates sex workers into handing over the contact numbers of their less-favoured clients, transformed into unwitting victims by a single phone call. Carte Blanche investigates. Find more exclusive content on Carte Blanche: The Podcast: https://bit.ly/PodcastCB
News
MAD Trust: New Year, New Projects
With two projects completed at Sebokeng Hospital in Gauteng, the Carte Blanche Trust is embarking on a major project to create a dedicated Paediatric Emergency Unit at this hospital.
Video
Spin the bottle, plus Tori’s new flame – Single Wives SA
The weekend away climaxes with a trip around the ocean on a catamaran. The ladies and their partners play a fun game of spin the bottle, while back in Joburg, Tori goes on a hot date
Video
Released immediately – Legacy
Stefan receives news that the cable thieves were never arrested and that they have someone on the inside.