Why We Love Nicole Kidman

In the acclaimed series Big Little Lies, Nicole Kidman blew away audiences and critics alike with her brilliant performance as Celeste Wright. Now Kidman is about to take over your televisions again with her role in the new limited series, The Undoing. It’s undeniable that she is an actress to be much loved and admired, thanks to her many stellar performances. But, of course, it’s more than just that. Here are a few more reasons why we love this Aussie actress.

Her Roles
It’s not just that Kidman delivers one stunning performance after another, it’s also that she displays incredible range and courage in her career. She easily hops between wildly different genres: she did the comic book movie thing way before the MCU happened; sang her heart out in several musicals, has been villainous, and spooked the living daylights out of us in The Others. But she also chooses tough roles and unique projects, broadening her scope and challenging herself as an actress with work in daring and experimental films such as Birth, Stoker, and Dogville. 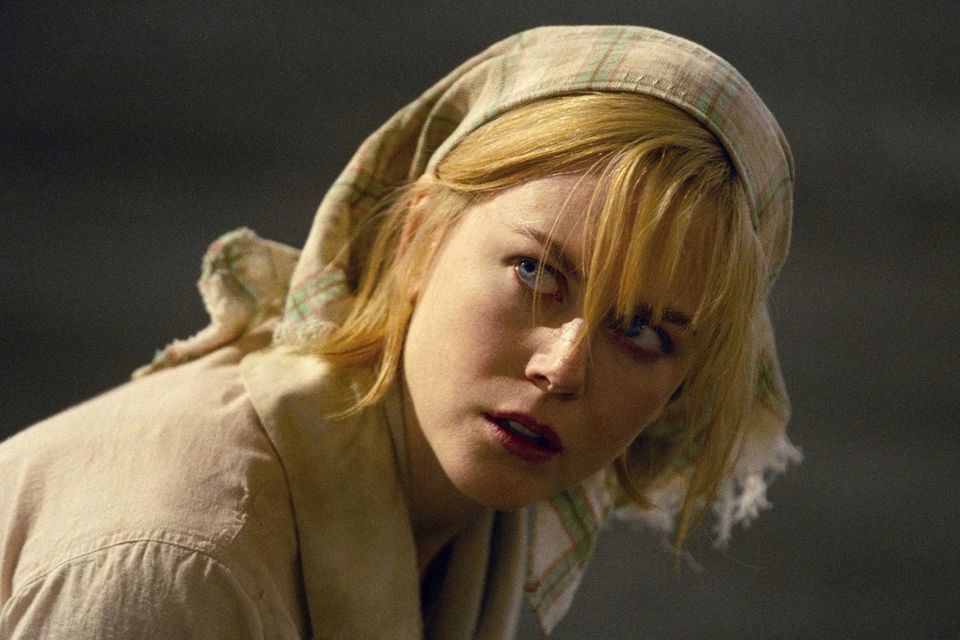 Her Voice
She’s married to singer Keith Urban, but he’s not the only one with a talented set of pipes. With her role as Satine in Moulin Rouge!, the actress proved she could also (literally) do the whole song and dance. After the success of the film and its soundtrack, she recorded a cover of Somethin’ Stupid with Robbie Williams. But she didn’t stop there, later putting her musical magic to work again with the films Happy Feet and Nine. Now, for The Undoing, she’s back in front of a mic, recording the show’s title sequence.

Her Hair
There’s no denying how beautiful Kidman is, but we want to hone in on that gorgeous head of hair. Especially because her look in The Undoing is reminiscent of the stunning curls she sported when she first started rising to fame in her native Aussie and in ‘90s Hollywood. But at the same time and since then, she’s had her hair every which way from straight and blond to wavy and fiery red, often in service of whatever great character she’s playing at the time. 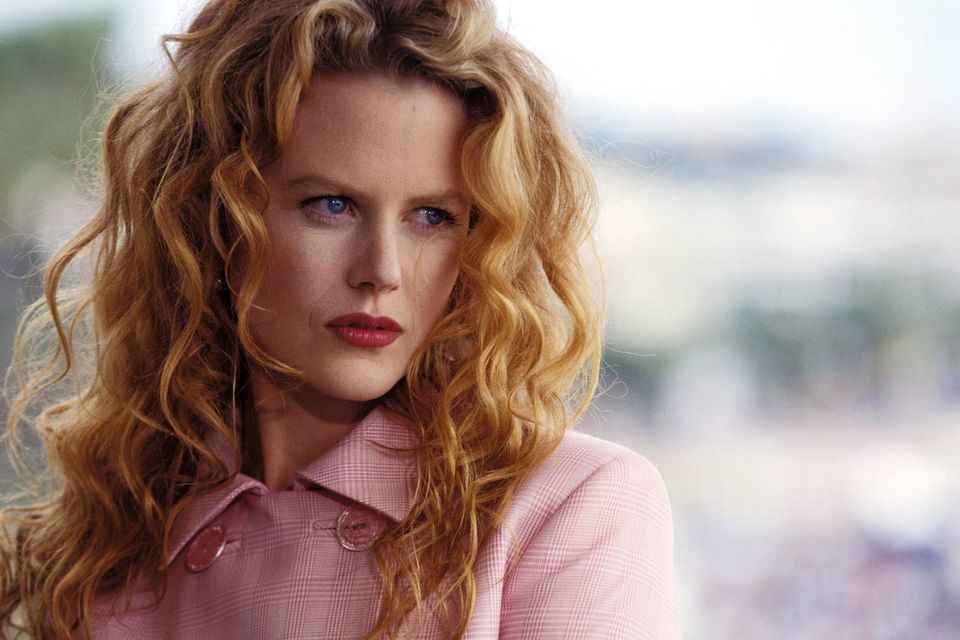 Nicole Kidman at Cannes in 1995

She Champions Female Filmmakers
Scour any big celebrity’s filmography and you’ll struggle to find a film helmed by a female director. Although having worked with Jane Campion and Sofia Coppola (incidentally two of only five women to be nominated for Best Director at the Oscars in its 92-year history), Kidman’s is one such example. As the tide turns in Hollywood, this trend is slowly changing and Kidman is contributing to that change. In 2017, she pledged to work with a female director at least once every eighteen months. Since then she has worked with Karyn Kusama, Andrea Arnold, and Susanne Bier (the director of The Undoing).

Clearly, she’s a woman of her word. Kidman also served as a producer on Big Little Lies and starred alongside a powerhouse female cast in the acclaimed show. Based on the book by fellow Aussie Lianne Moriarty, Kidman is in the process of producing (and starring in) another of the author's books, Nine Perfect Strangers. Kidman also co-founded the production company, Blossom Films, which is helping produce the adaptation.

Moulin Rouge
This was the first role that landed Kidman an Oscar nomination. But it’s so, so much more than that. Kidman shows off not only her incredible singing ability in this musical by Baz Luhrmann (another fellow Aussie), but perfectly portrays all the comedy, tragedy, and romance that pursues the doomed courtesan. Not only can this amazing actress pull off any and every genre, but she perfectly pulls off a character who will make you laugh one moment and cry the next. 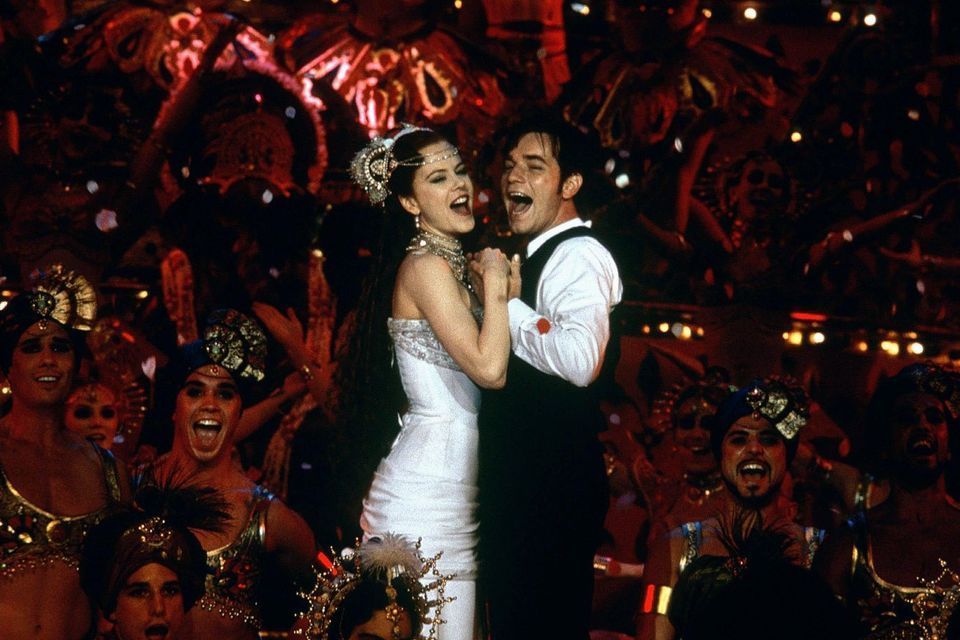 She’s Full of Love
When Moulin Rouge premiered at the Cannes Film Festival in 2001, Kidman broke protocol by leaving her limo to greet fans. And she’s always gracious with them, signing autographs and taking selfies. She also loves dogs (and cats), is all about the sisterhood (whether her own sister or her set sisters), she loves reading, and even has a sense of humour.

Watch Nicole Kidman in The Undoing, starting on Monday 30 November at 21:30 on M-Net channel 101.

Watch the Trailer - The Undoing

Video
The Frasers - The Undoing
Nicole Kidman. Hugh Grant, Noah Jupe, and Susanne Bier dissect the Fraser family.
Video
Watch The Undoing
All six episodes are now available to watch on DStv using any connected device. Don't miss out on this thrilling new miniseries starring Nicole Kidman and Hugh Grant
News
The Bombshells Of Bombshell
Get to know these phenomenal women!
Video
Watch the Trailer - Days of Thunder
In this Tom Cruise classic, an up-and-coming race driver gets his chance at the big time but he has to overcome his fear after a fiery crash nearly ends his career.