Things that will NOT go wrong if you text first

News
15 September 2020
Here’s a list of things that will definitely not happen if you pick up the phone.
Subscribe To Watch

You met a dude, you like a dude and now you want to text a dude. But you can’t because someone at some point in the history of the world decided women should never text first, or drive, or participate in the Olympics (yes, it was a thing), or breathe, but did you know texting a guy first is not that deep and is nothing to be scared of or embarrassed about? Our Single Wives proved this when they let their fingers do all the talking the morning after getting numbers at the mixer party in last week’s episode.

We’re here to assure you that it is perfectly okay to text first and the “things that could go wrong” scenarios you conjure up in your head are nothing but a figment of your imagination.

Here’s what’s not going to happen if you text a guy first.

Your phone will not explode 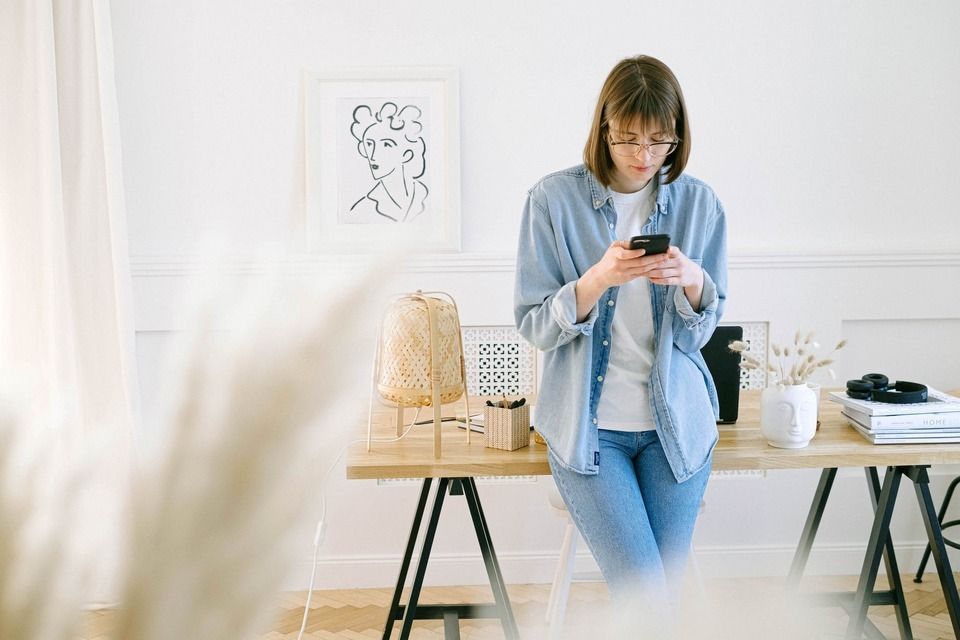 Leaving your phone in the car on a hot day, keeping it in the charger too long and using a faulty charger will make your phone explode. Things that will not? Texting a man first. If your phone does* explode, it’s probably the battery. Definitely the battery – and no, the universe is not telling you to stop texting men first. It’s telling you to get a new phone.

He won’t think you’re a loser 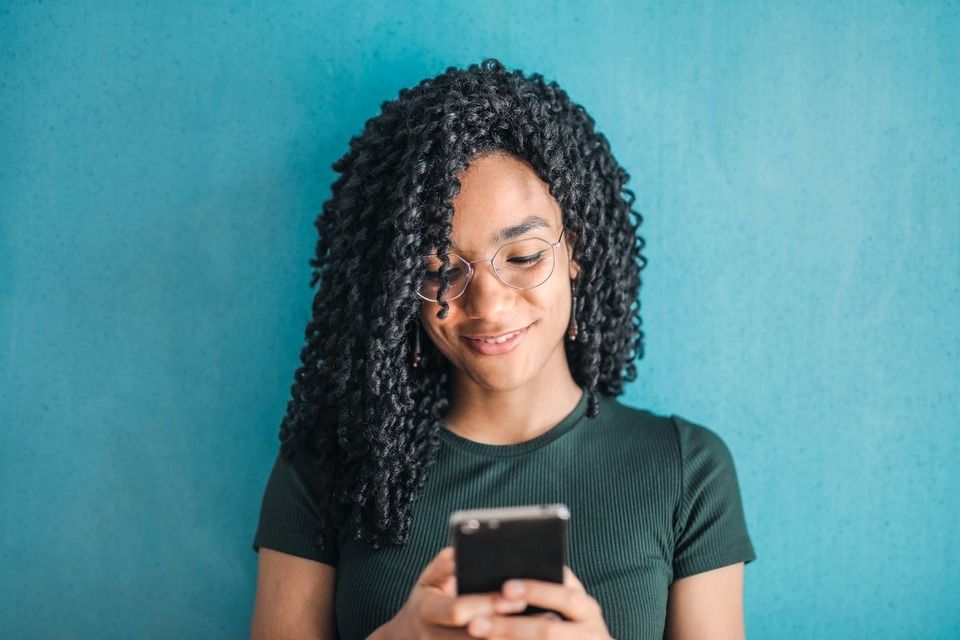 He will not buy snacks and beers, call a meeting with his friends and family and share life-size pictures of you with his loved ones, so they can all laugh at and judge the desperate, loser woman who takes matters into her own hands and texts men first.

The world will not stop 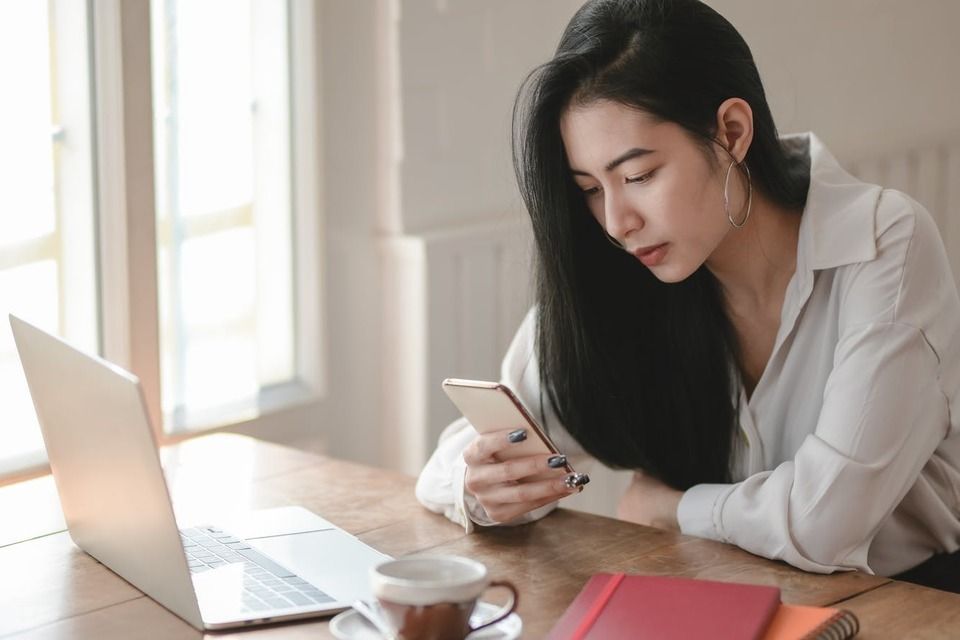 There are many reasons the world would grind to a halt – and you texting a guy first is not one of them. Promise!

The whole world won’t laugh at you 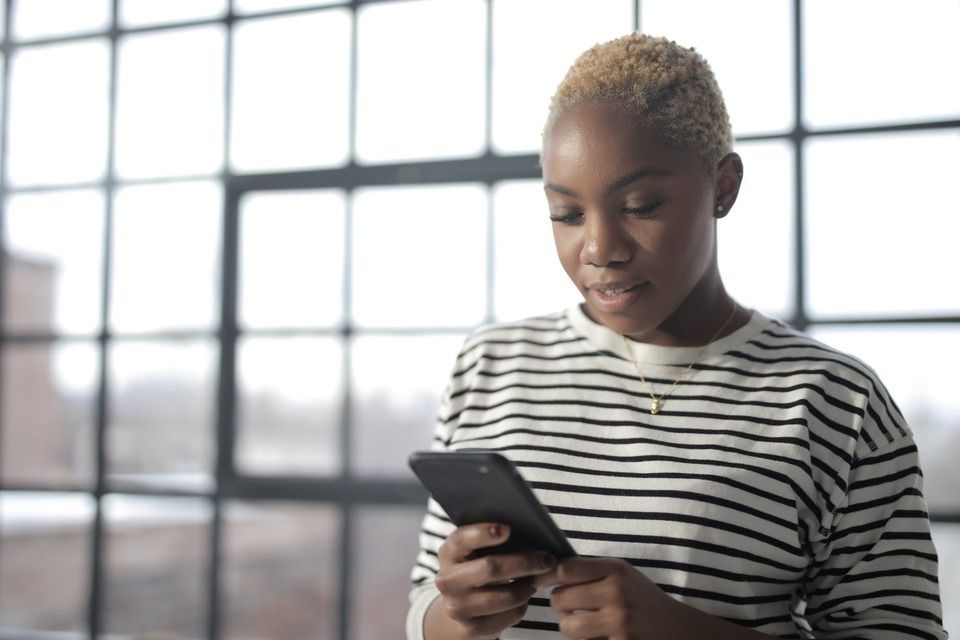 No one will point, stare and laugh at you at the grocery store, at the mall, at gym, at church and in traffic if you text a guy first. Messaging him first will not send out a mass SMS to the people you will meet that day or during that week, alerting them to what you just did. Also, your forehead will not be branded. Your embarrassment is a “you” thing. Don’t let the fear of looking like a fool hold you back from living your best life.

You won’t wither and die 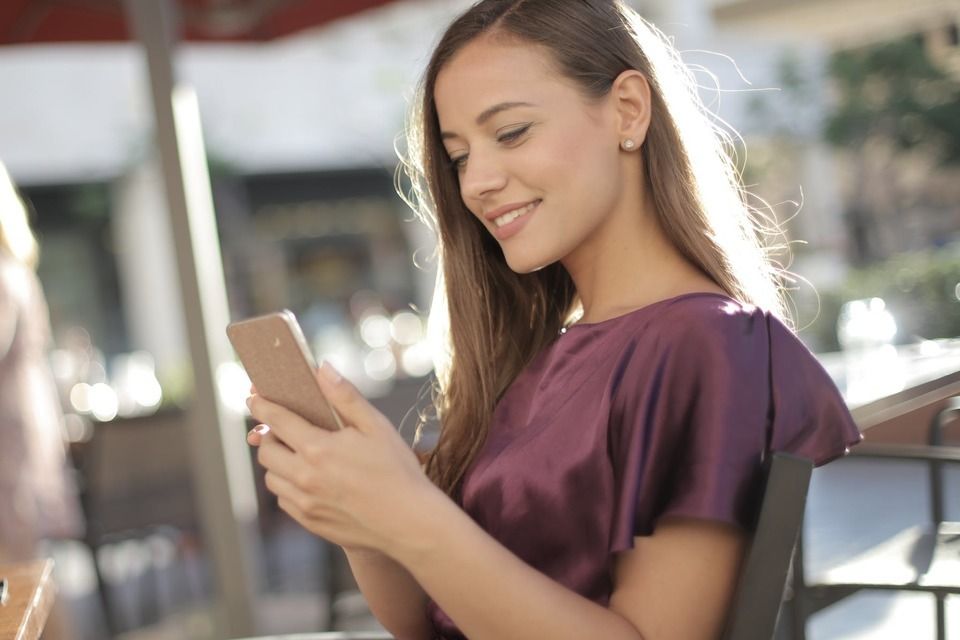 You will want to curl up in a foetal position and never emerge from your dark lair the first time you text a guy first (you’ll probably silent-scream and run away from your phone too) but honestly, you won’t die if you make the first move. Even if he ignores your text or blue ticks you, your heart will not come to a sudden stop in your chest. It will threaten to, but it will not stop.

Your fingers won’t fall off 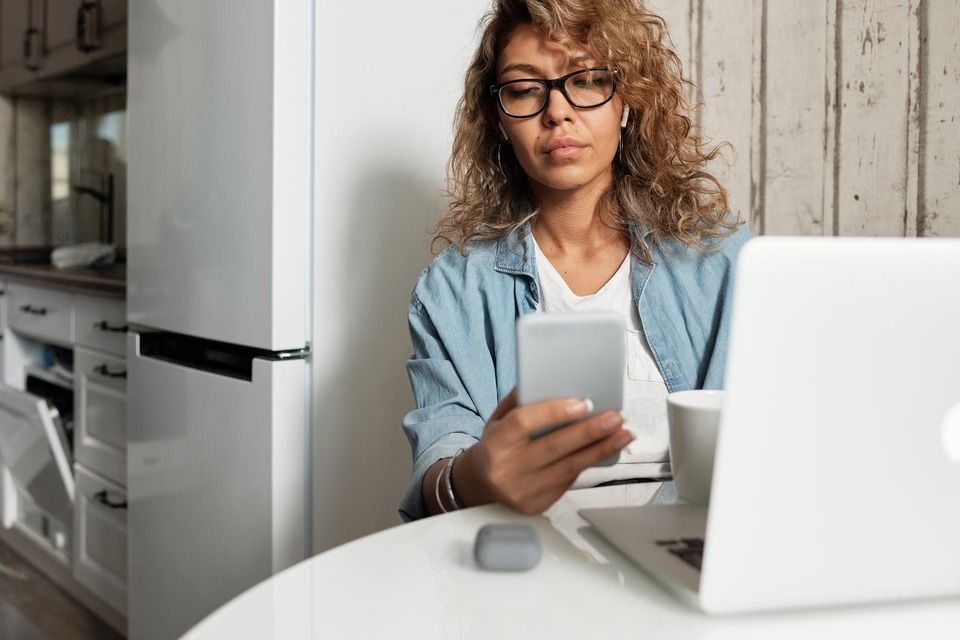 Communication is important – and empowering forms of communication before, during and even after a relationship has run its course are key. Texting first is a healthy form of communication. It’s not about who has the power or the upper hand, it’s about following your heart and being open and honest with a potential. Ladies! Go forth and be great.