News
07 October 2020
Here's a list of starlets who remarried after going through tough divorces.
Subscribe To Watch

No one goes into a marriage thinking it will end. But when it does happen, it’s important to heal, move forward and fall in love with life – and love again (well, that's if you want to. Nothing wrong with being single forever). These Hollywood starlets know a thing or two about love after heartbreak – and have been inspiring us to never give up on love, no matter what.

Here’s a list of celebrities who have found love after divorce. 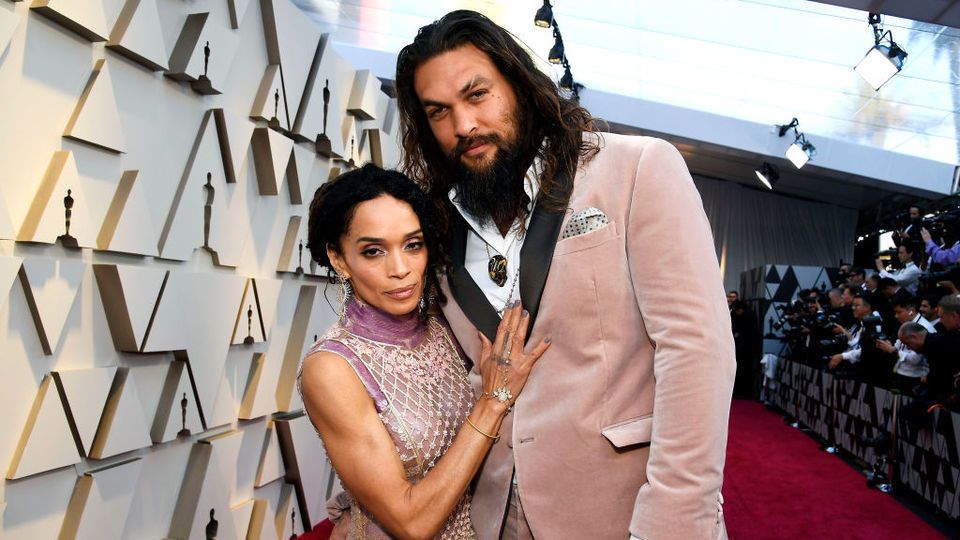 Lisa was married to sexy rocker Lenny Kravitz in 1987. The two got divorced in 1993, but not before having daughter Zoë. Lisa married Game of Thrones and Aquaman hottie Jason Momoa in 2017 and the two continue to serve up relationship goals on the Hollywood red carpet. 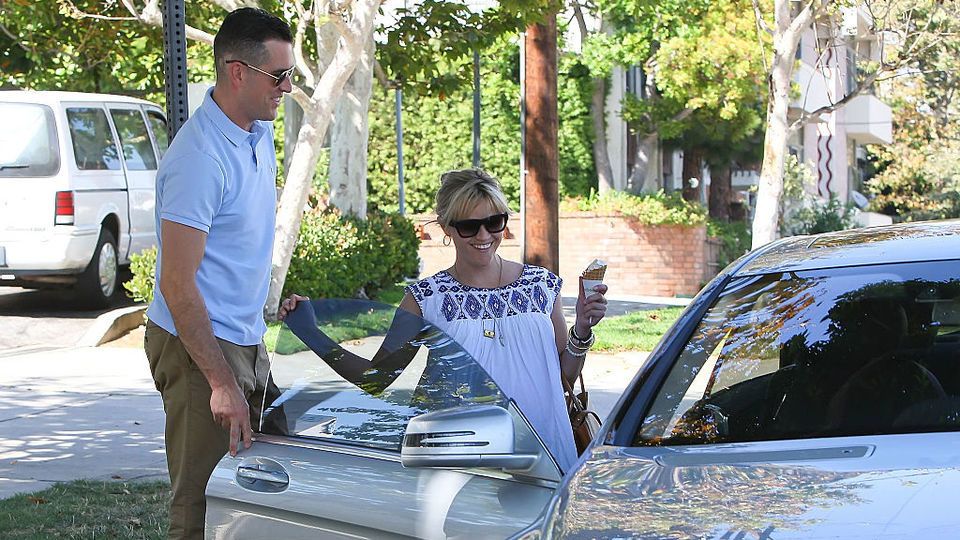 Reese Witherspoon was married to actor Ryan Phillipe, until their shock divorce in 2007. The ‘Little Fires Everywhere’ star moved on and married Jim Roth in a private ceremony four years later. 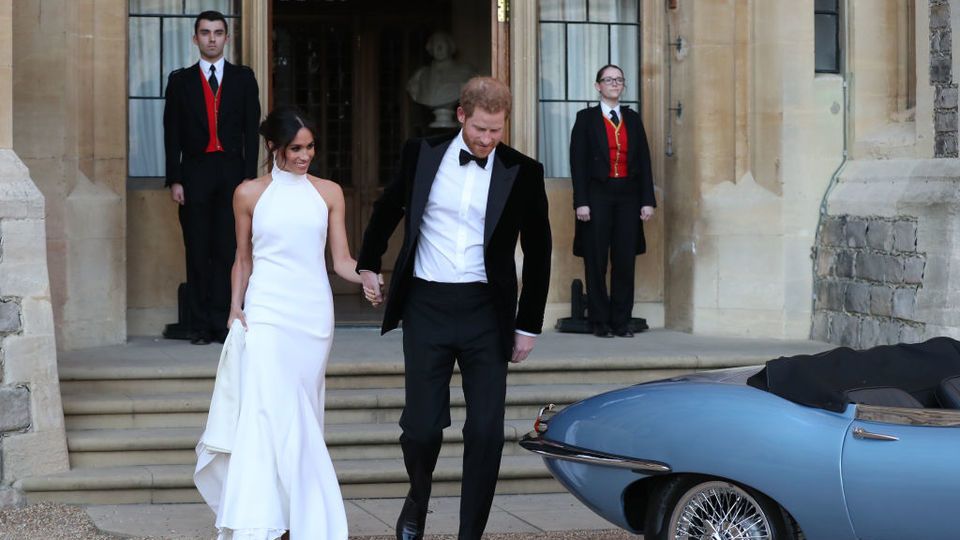 Before being bestowed with the title of ‘Duchess of Sussex’, Meghan Markle was married to actor and producer Trevor Engelson. The couple, who had dated for seven years, married in 2011 and then split two years later in 2013. Meghan married Prince Harry in 2018 and became the first divorcée to become a member of the British Royal Family. 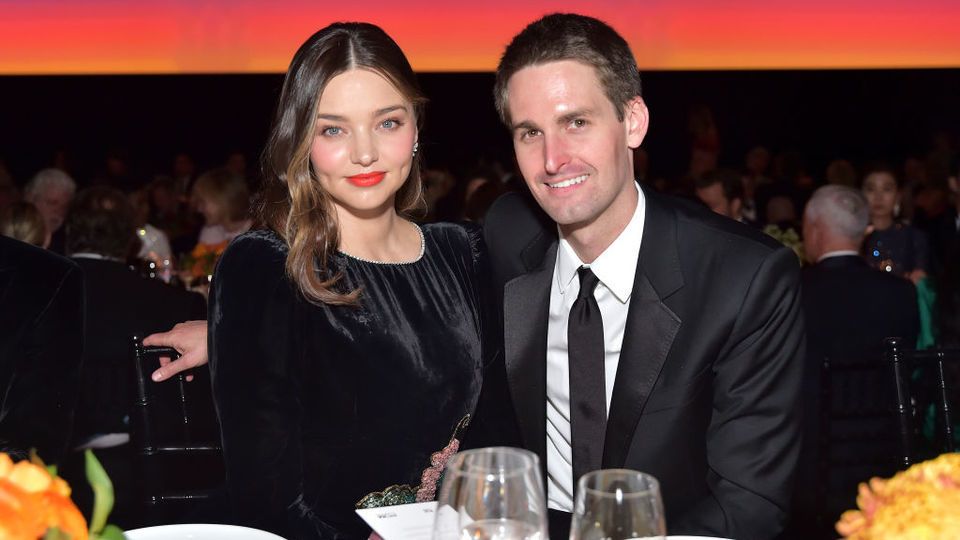 Supermodel Miranda Kerr and Orlando Bloom married in 2009 and divorced in 2013 after admitting “they weren’t bringing the best out of each other.” Miranda then went on to date and marry her current hubby, Snapchat founder Evan Spiegel. 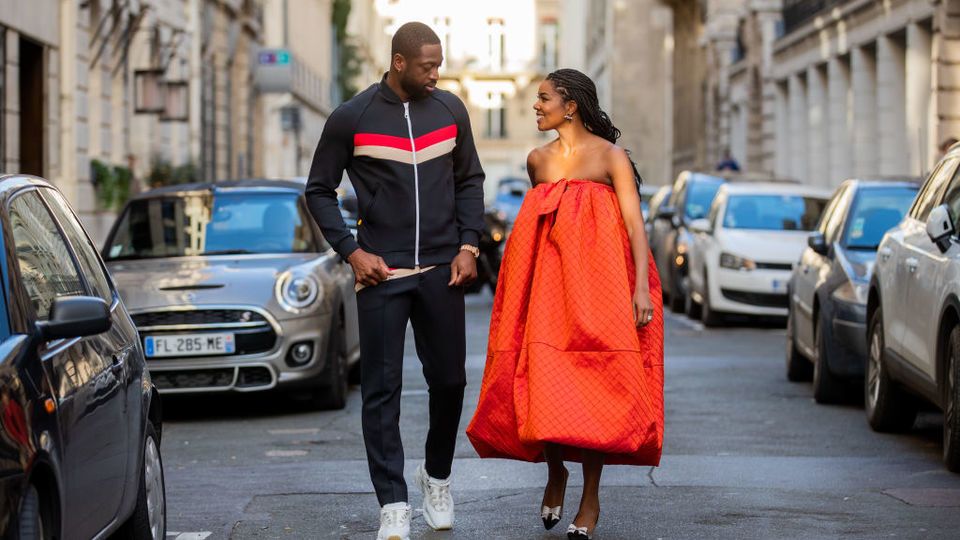 Gorgeous television star Gabrielle Union was married to NFL star Chris Howard for four years in the 2000s. The two, who met in 1999, divorced in 2006, citing irreconcilable differences. Gabby met basketball star Dwayne Wade about three years after her divorce and married him in a fairytale wedding in 2014. After struggling to conceive their own child, the couple used a surrogate to bring gorgeous baby Kaavia James  into the world 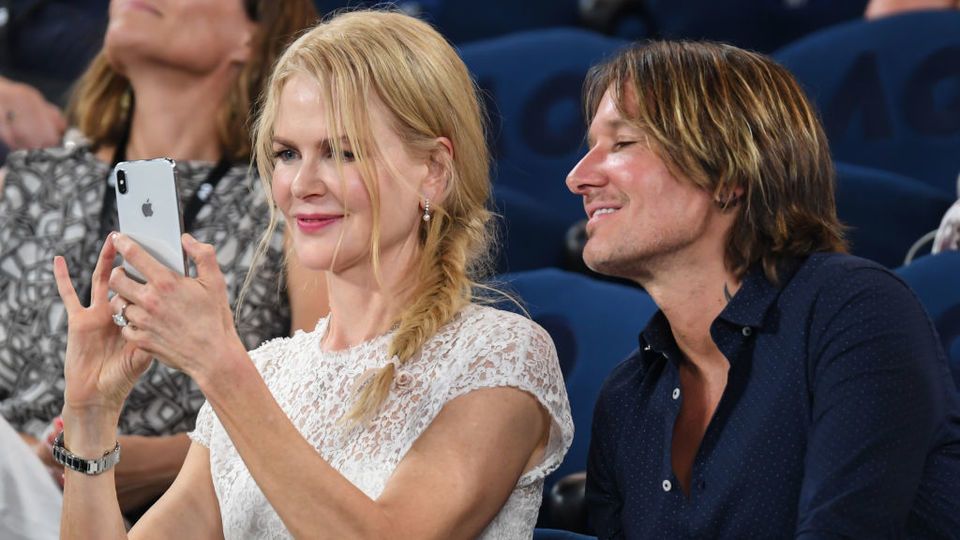 Nicole Kidman and Tom Cruise are one of the most recognisable power couples of the 90s. Unfortunately, the two went their separate ways in 2001. Nicole then went on to date and marry her current husband, country singer Keith Urban. 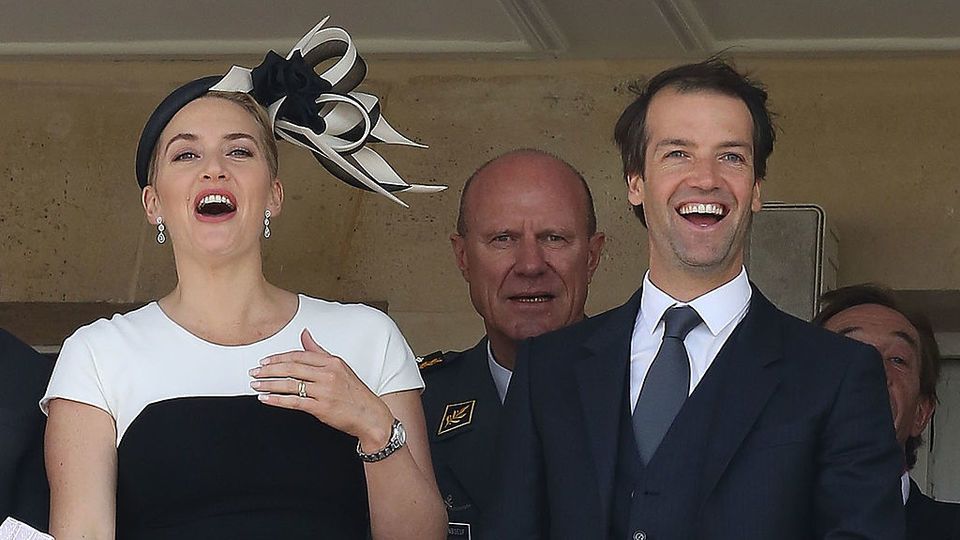 Titanic’s Kate Winslet was married to Jim Threapleton in the ‘90s, then to Sam Mendes in 2003. Although both marriages didn’t last and her divorces were not easy, Kate Winslet found love again with Ned Rocknroll, whom she married in 2012. 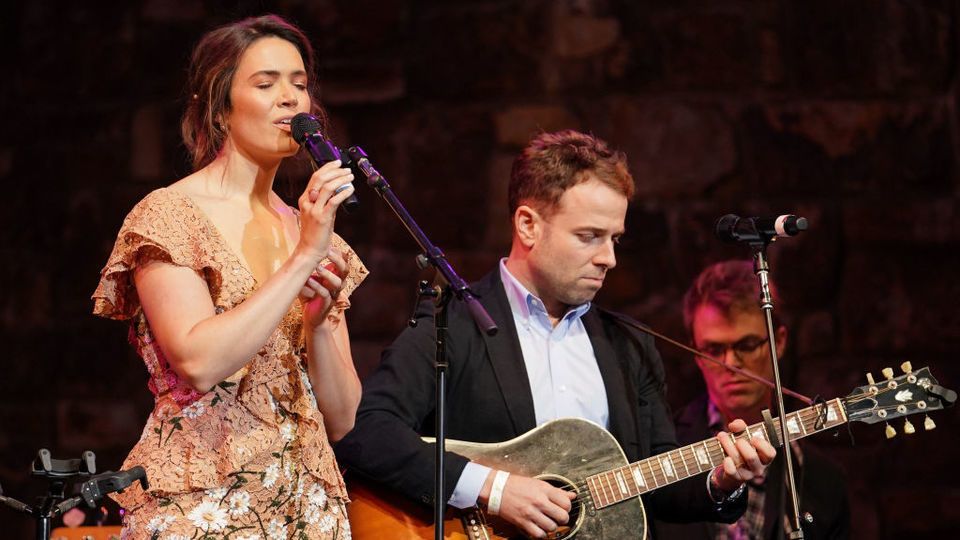 Mandy Moore split from singer Ryan Adams in 2016,  after the two had been together for six years. Mandy then met musician Taylor Goldsmith and married him in 2018.

Keen to see how our Single Wives heal and move forward after divorce? Watch Single Wives SA every Thursday at 19:30 on #MNet101 to find out.

News
Winners! - Single Wives SA
Congratulations to the winners!
Video
The Truth: Our Single Wives experience – Single Wives SA
There was love, healing, support and lots more on this epic journey to finding themselves. The ladies open up about their time on Single Wives SA in this exclusive.
News
How to make speed dates suck less – Single Wives SA
Here’s how to ensure you get the most out of your speed dating experience.
Video
Best places to meet quality mates? – Single Wives SA
Is there such a thing as “the best place to meet a potential?”Justin and Mapaseka weigh in and also share some handy tips and tricks to help you turn your love life around