How to Spot a Catfish! Single Wives SA

Online dating is as daunting as can be... then there's the pits of it all, CATFISHING!

Well, we're letting the cat out the bag and have got these fine tips to help you avoid becoming a victim of the modern-day catfish!

You're on their profile and there aren't any photos of them with friends/family or anyone, just the same photos without any variety. Guess what! They're probably a fake. You also need your photoshop radar on high alert to sniff out those fake pictures! If they seem suspicious grab your mouse and scroll away from the catfish! 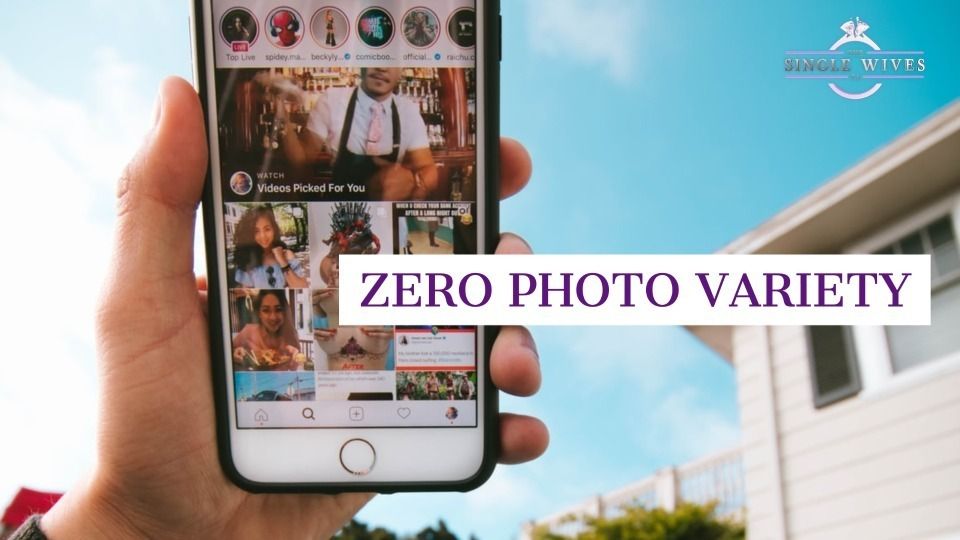 If their life sounds like a fairytale, chances are that's just what it is, one big fantasy! Real people have real jobs, real friends, and real problems. If they're having rendezvous in Paris every month, then you need to book your one-way ticket out of this scam! 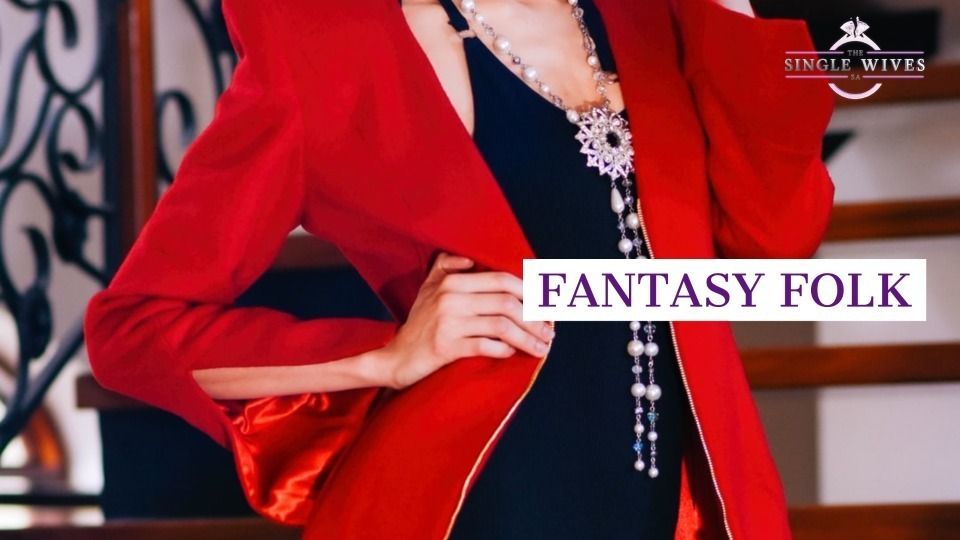 3. They ask for money

Do we ever need to point this one out? If you've never met someone in reality, then they have no business asking you for money. This is a typical catfish move, so hold onto your wallet and sanity and get out before you're a walking ATM. 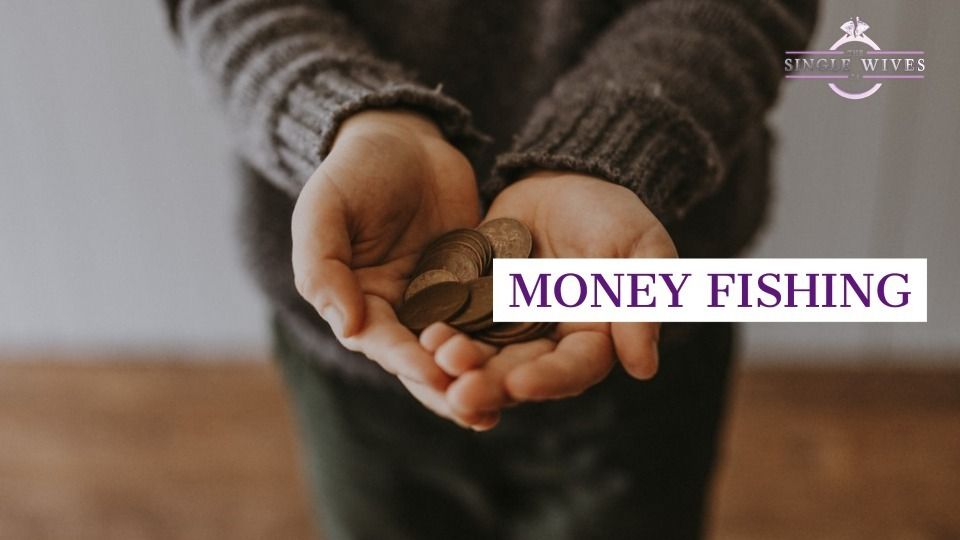 One minute their goldfish died, the next it's alive again and before you know it they're moving across the country to join a band. The list is endless and they have excuse after excuse for not meeting up.

Run for the hills when you start hearing things that sound uber fishy because... you've guessed it... you've just spotted a catfish. 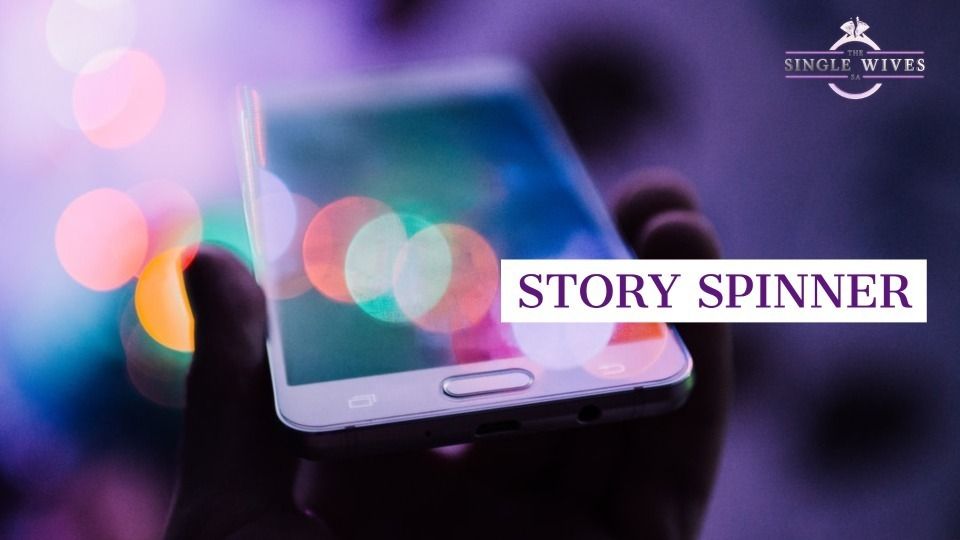 If they're refusing to do any sort of video call, we smell a rat...or should we say a catfish! 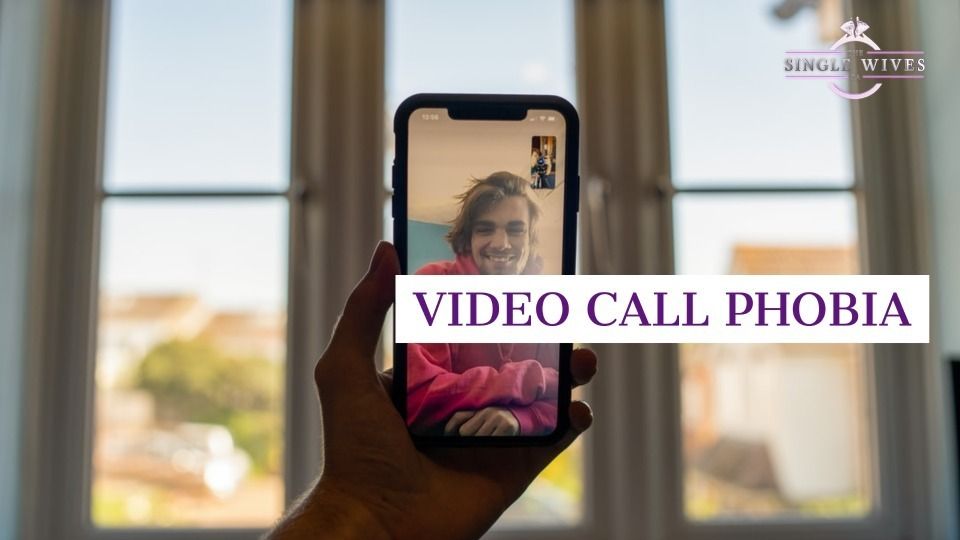 Still not convinced? Let Nev Schulman, the creator of Catfish spell it out for you.