News
02 September 2020
All you need to know about our formidable six-woman ensemble.
Subscribe To Watch 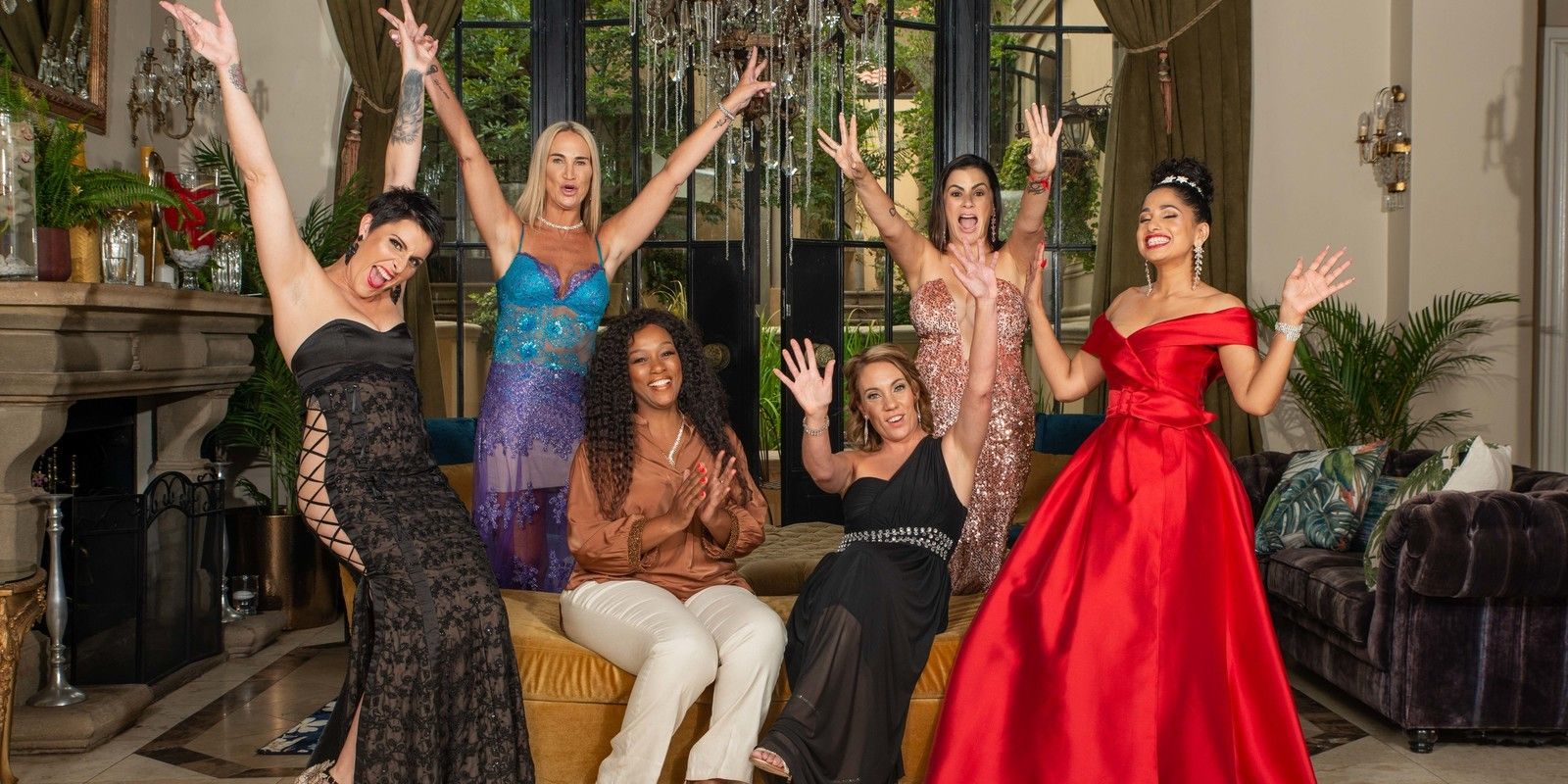 Ready or not, here they come!

They’ve been through their share of ups and downs – and now, the stars of our brand-new reality show Single Wives SA, premiering this Thursday at 19:00 on MNet, are ready to put it all behind them and step into an exciting new future.

But who exactly are these brave, well-heeled women who are leaving nothing hidden on premium television, for all of South Africa to see? Let’s go behind the towering billboards, the glossy tv ads and the saucy bits you may have heard via the social media grapevine and give you the (official) piping hot tea! Here are five fast facts about The Single Wives; Angel, Chantelle, Genevieve, Helen, Nikki and Tori. 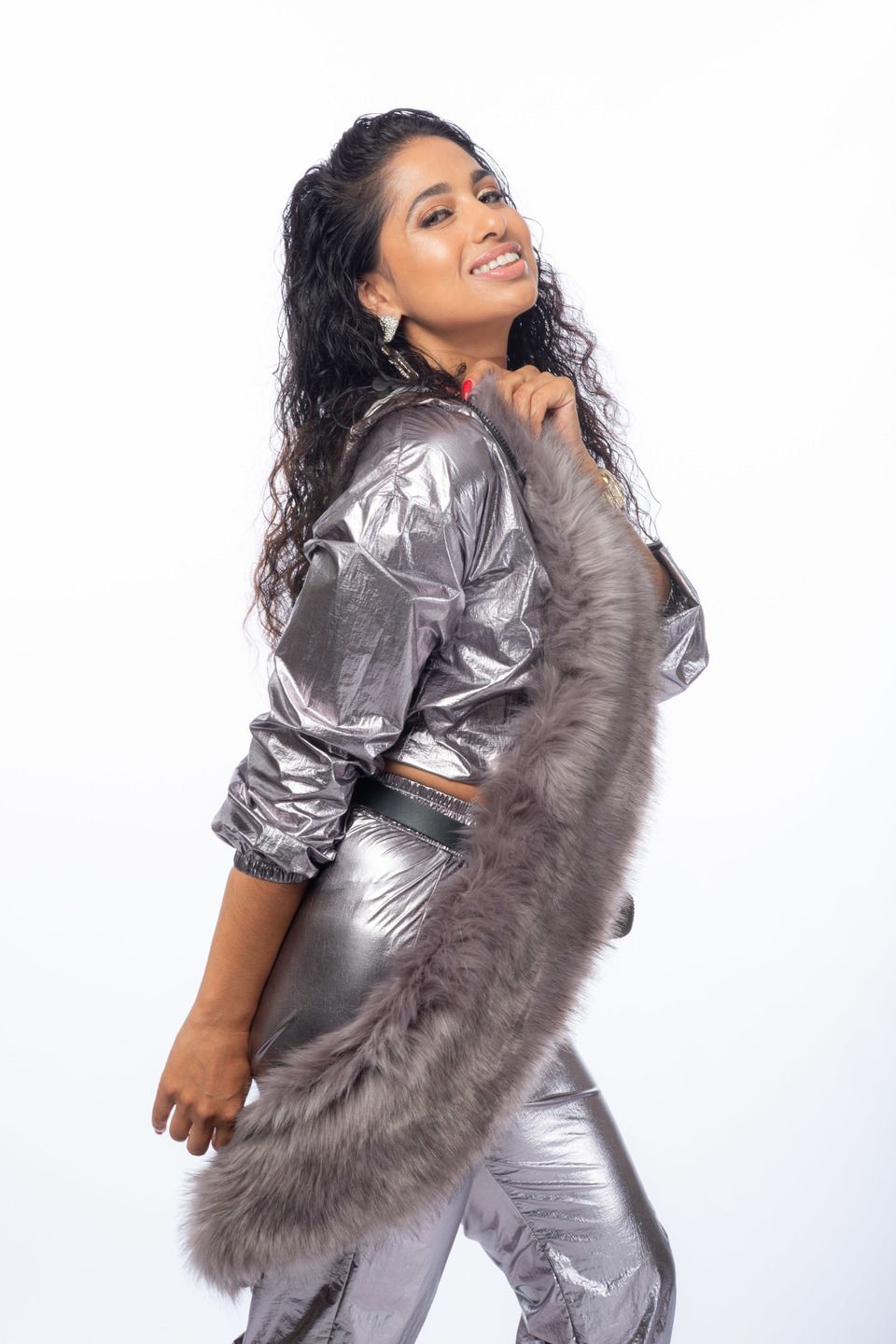 Want to watch Angel play a game of ‘Would You Rather?’. Promise you it’s good. 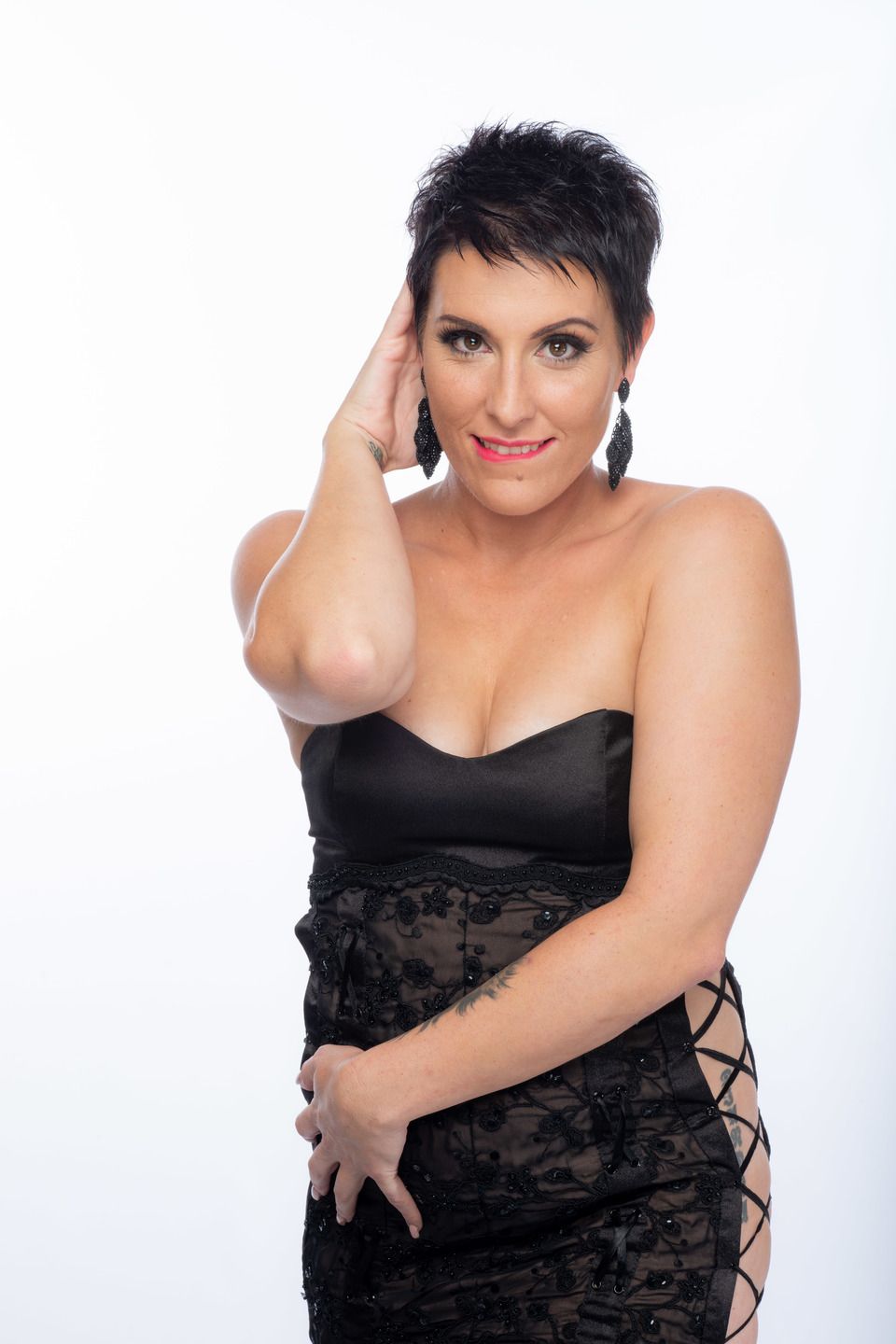 Would Chantelle rather be dumped via text, or ghosted? 👻 👀  Find out below! 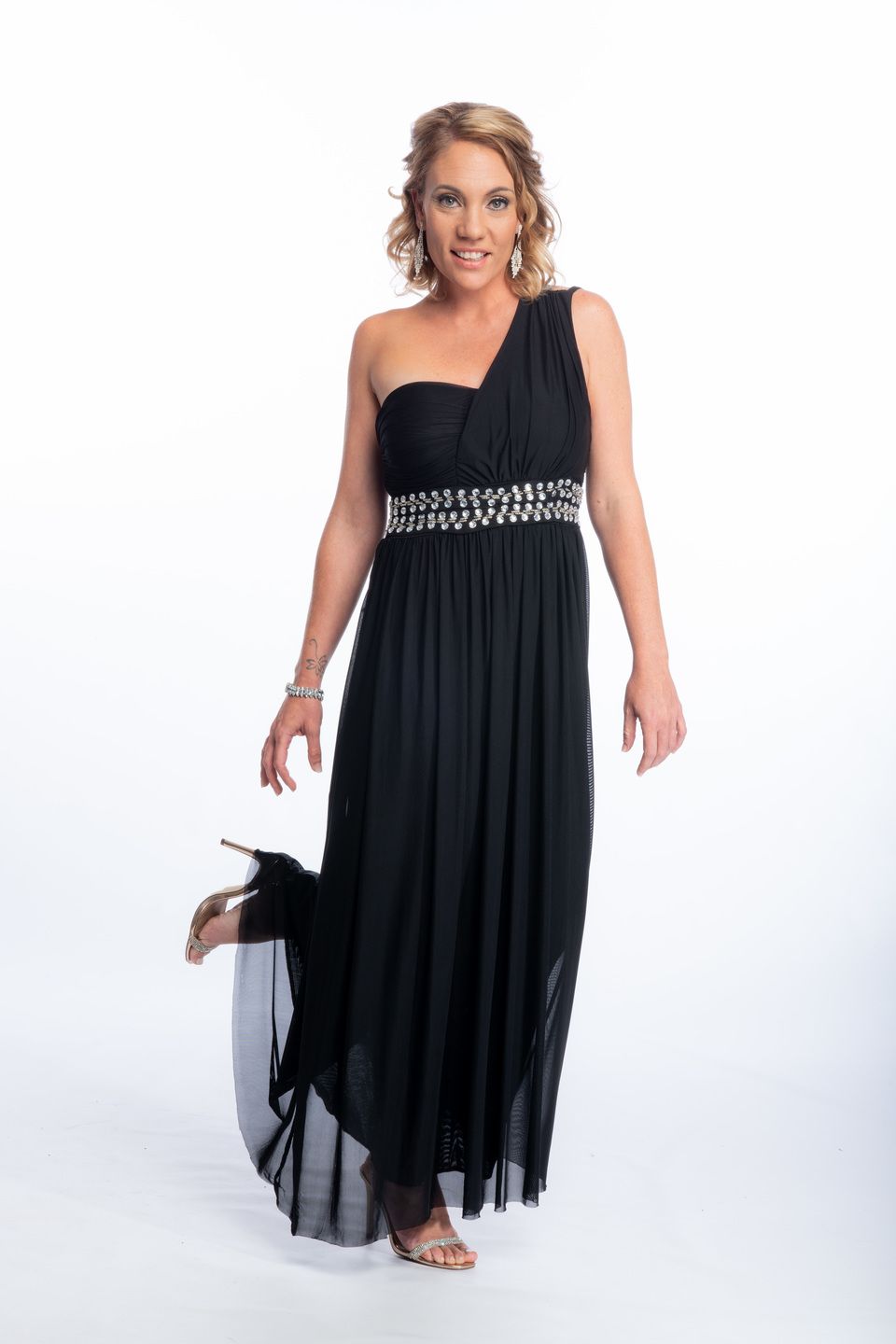 BEHIND-THE-SCENES: All the action shots from The Single Wives SA publicity shoot 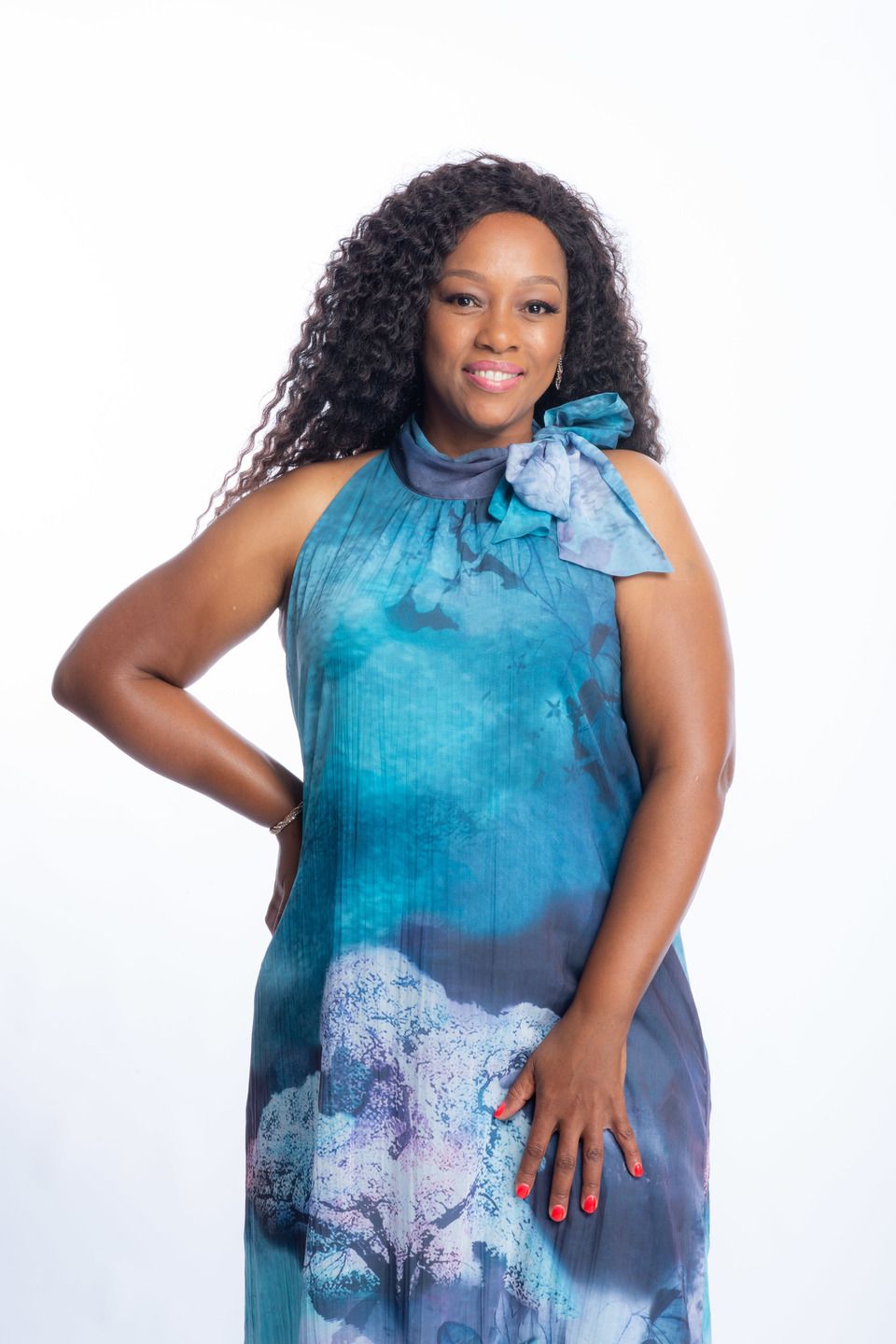 We played a little game of ‘Would You Rather?’ with Helen – and this is how it went! 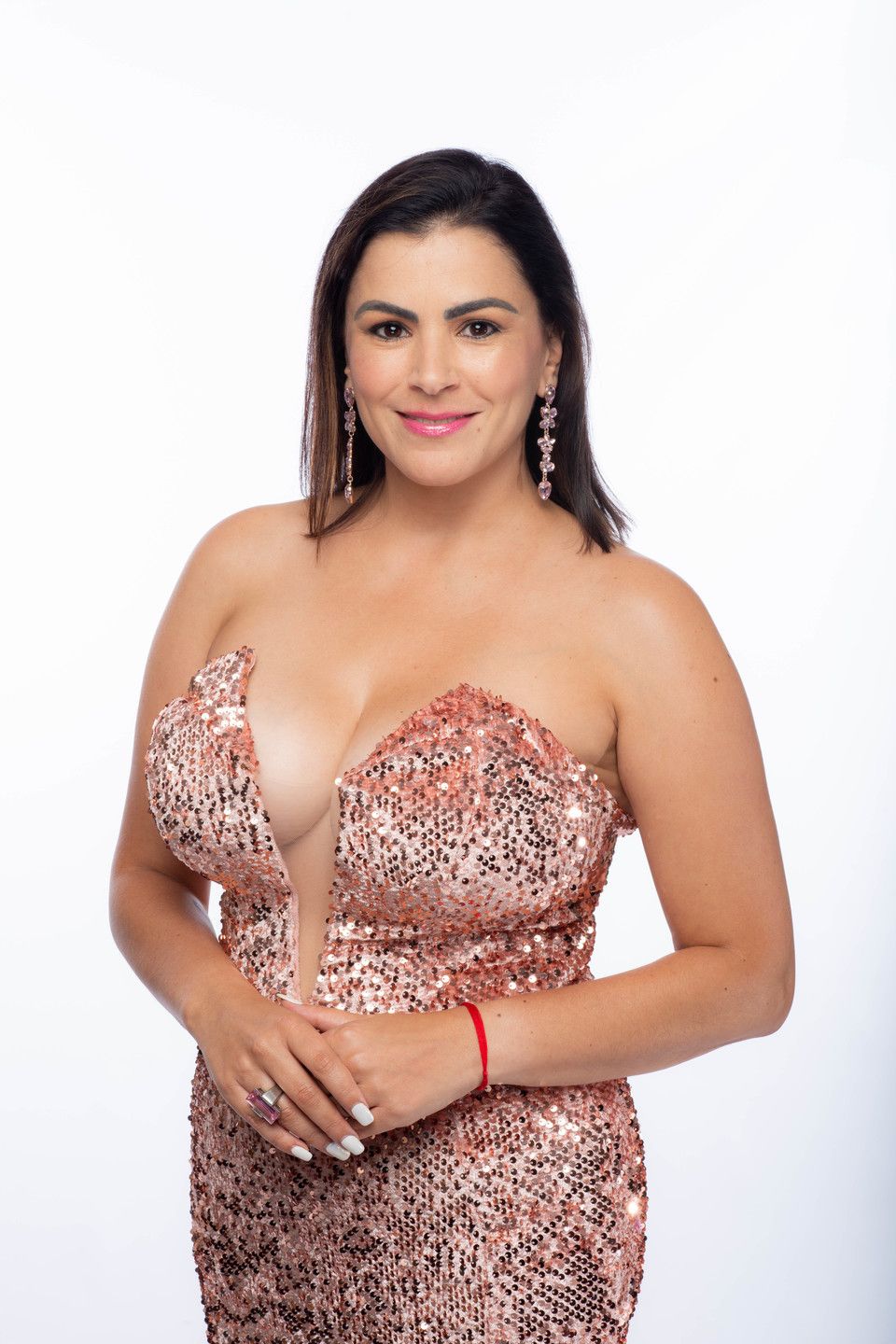 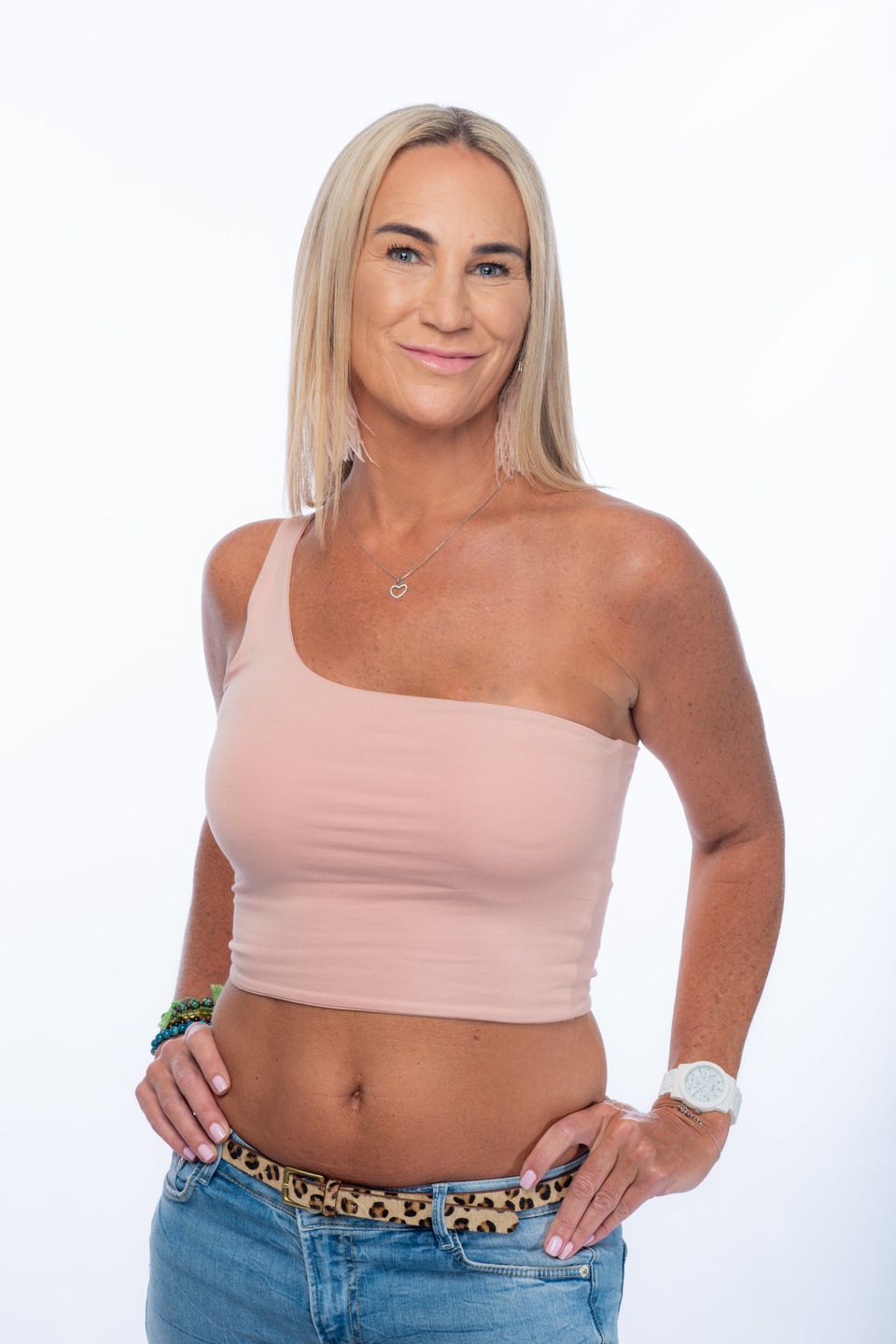