The Kings Of Napa

News
02 June 2022
A family driven by power and greed. Here's more on the King siblings.
Subscribe To Watch

This riveting series created by the OWN network centres on a wealthy African American family who own a multi-million dollar winemaking empire. After the death of the patriarch, Reginald King (played by Isiah Whitlock Jr), the family is thrown into a world of chaos as they fight for daddy King's wine empire. Greed, lies, backstabbing, and family secrets emerge as the power-hungry siblings vie for the vineyard crown. Let's meet the King siblings.

Played by Rance Nix, he is the eldest sibling of the King family. He is described as hot-tempered, highly driven, and is the CFO of the family empire. He is able to pull strings, using his position in the family and the business to his advantage. Dana is first in line to inherit the family business. Prior to landing this big role, Nix had a minor role in the series Amsterdam Ave. 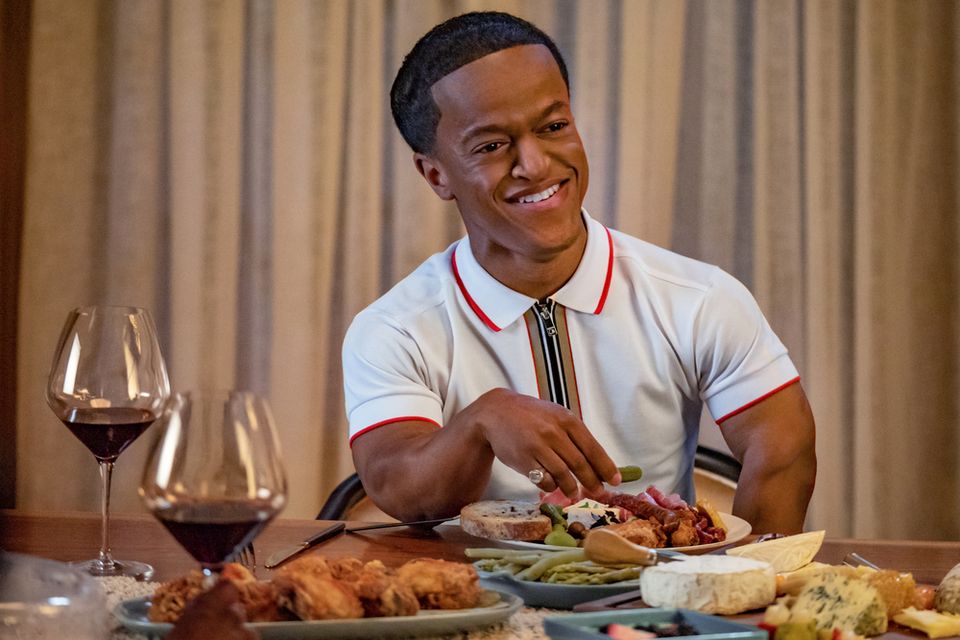 Ebonee Noel, whom you may recognise as Kristen Chazal from FBI, takes on the role of the driven, bold, and fierce only daughter of the Kings and the marketing wizard of the company. She is often called daddy's favorite, but daddy's little girl has many tricks up her sleeve and is hungry for the title to the vineyards. She will step over anyone or anything that stands in her way. She believes she would make the perfect heir to the empire to ensure its successful run. She and her brother Dana often butt heads. 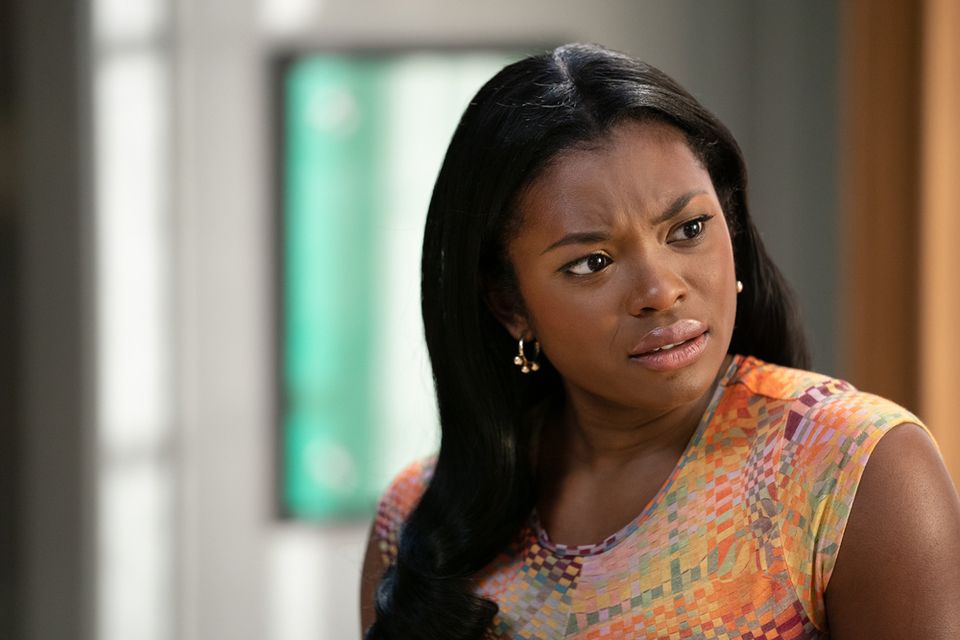 The youngest King sibling is played by Ashlee Brian. He is in charge of the wine bottling department, but is known to be quite the playboy. Christian is a spoilt brat who gets whatever he wants and would rather be partying it up on a yacht somewhere. However, when daddy dearest departs, he is told to grow up and become the true King man he can be, and perfect the family craft. 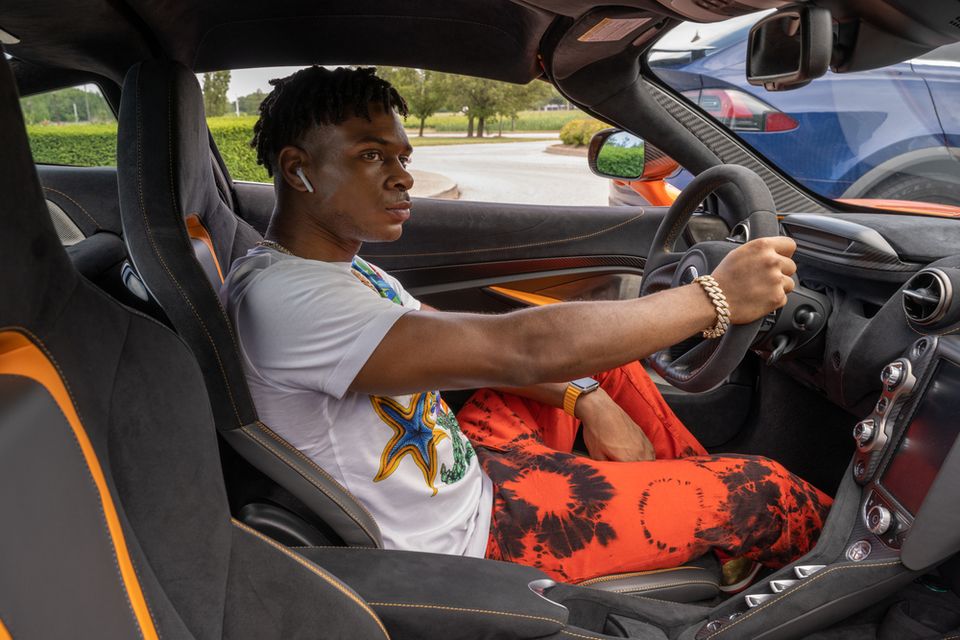 Watch the cast describe what type of wine their character can be compared to!

Video
Watch the trailer - The King's Man
In the early years of the 20th century, the Kingsman agency is formed to stand against a cabal plotting a war to wipe out millions.
Video
There's a battle for the throne - Ajoche
The King of Ocholuje is no-more, and the Princess and Epe are at war for the Kingship. The Princess is convinced that Epe has something to do with the King's death, and is worried about the people of Ocholuje.
Video
Cross borders with FBI International
Dick Wolf presents another epic spinoff of the FBI franchise. Join an elite team of FBI agents who take on the biggest cases abroad. Buckle up and enjoy the ride this September on Me.
Video
Game on with All American
The world of football, friendship, and family collide. Season 4 of All American gets kicking this June on Me.