What’s Good about The Good Place

News
11 September 2020
Why we love The Good Place.
Subscribe To Watch

With The Good Place ending after its fourth season (Fridays at 22:00 on M-Net), we look back at what we love so much about the show that ponders life, death, and the meaning of it all.

The Cast
Where do we start with the name dropping? This show is crammed from frozen yoghurt shop to frozen yoghurt shop with an awesome line-up of talent. Ted Danson, Kristen Bell, William Jackson Harper, Jameela Jamil, D'Arcy Carden, and Manny Jacinto make up the Team-Cockroach-turned-Soul-Squad and they’re all so good to watch. But it doesn’t stop there. Throughout the run an excellent supporting cast has cropped up including Marc Evan Jackson, Adam Scott, Maya Rudolph, Jason Mantzoukas, Maribeth Monro, Eugene Cordero, and Kirby Howell-Baptiste. We told you this'd be a name drop. Together they bring to life (or rather, the afterlife) a host of characters who make us laugh, cry, and think “what the fork”. 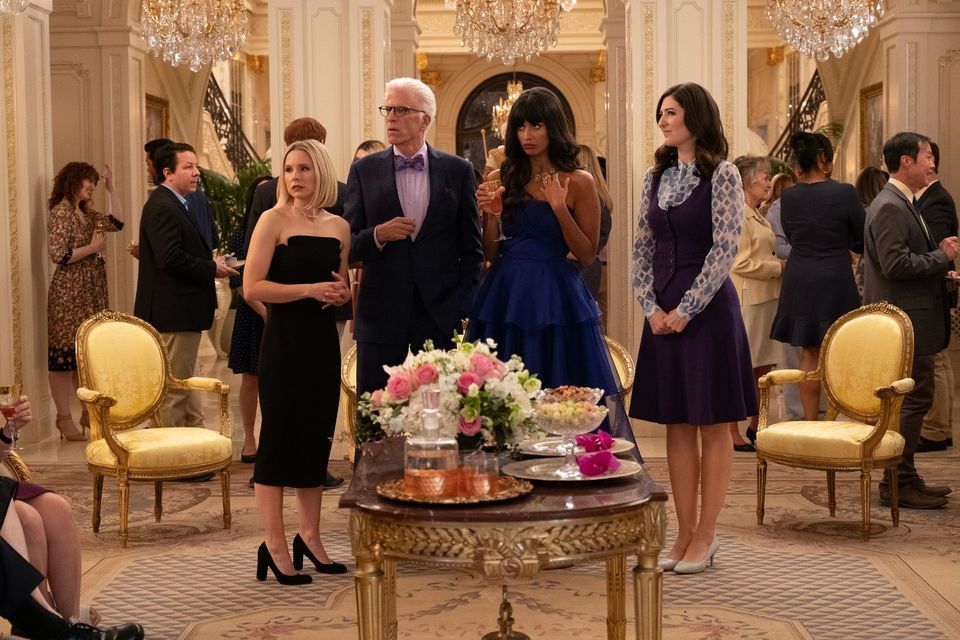 The Swearing
Since nothing as unseemly as swearing is allowed in the good place, all naughty words have been replaced with similar-sounding but softer alternatives like shirt, fork, and bench. We’re sure we don’t need to tell you which words they’ve replaced and it’s undeniably a lot of forking fun. 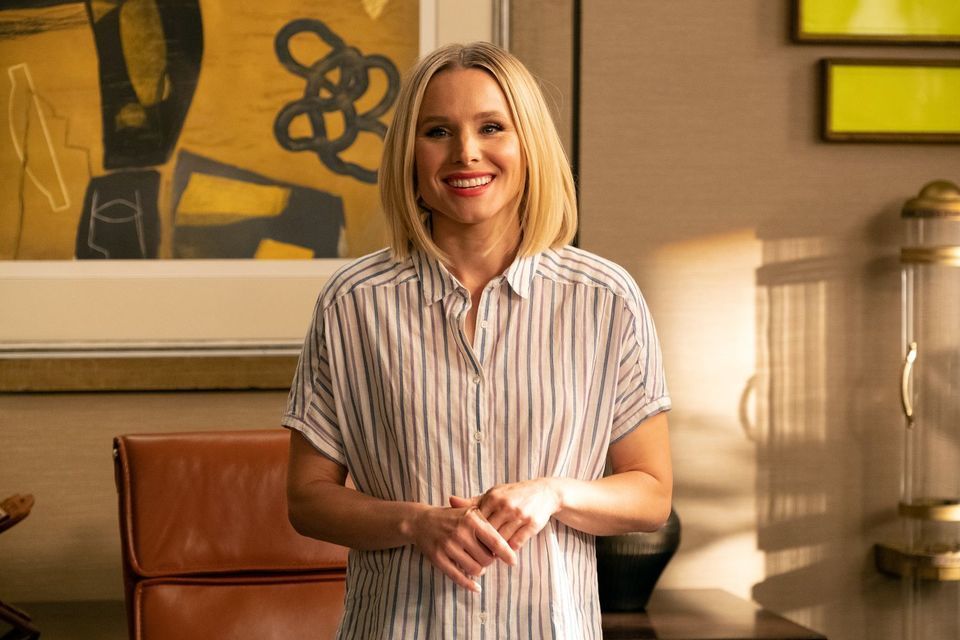 The Sight Gags
From unicorns and rainbows to elephants made of pure light, The Good Place is as much a delight for the eyes as it is a workout for the brain. Visual-effects producer, David Niednagel, is the genius behind many of the great visual gags – so much so he even had a creature in the show, the deadly Niednagel, named after him. Props also needs to go to the, well, props department for their attention to detail. Whether it’s elaborate menus or fully written essays, the creative team gives it their all. 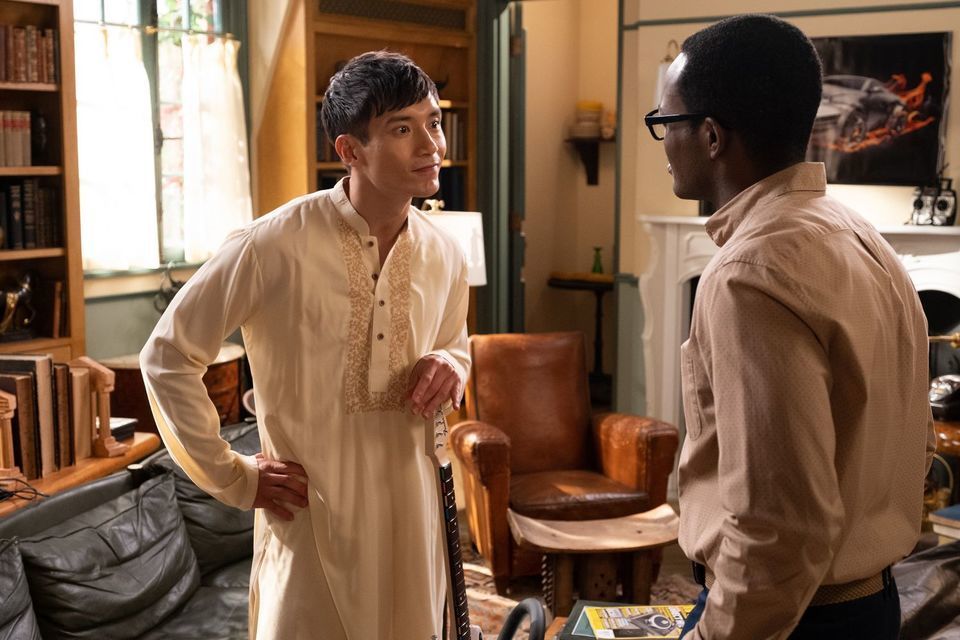 The Costumes
May we please raid Tahani’s wardrobe? Jamil never fails to look breathtaking no matter what dress, hat, or shoes she wears. She even pulls off wearing a Niednagel. A lot of thought is placed into what the actors wear and how it speaks to their characters. Like the different Janets and their accompanying costumes, which include a '70s air-hostess-inspired outfit for Good Janet and a Grease-inspired one for Bad Janet. 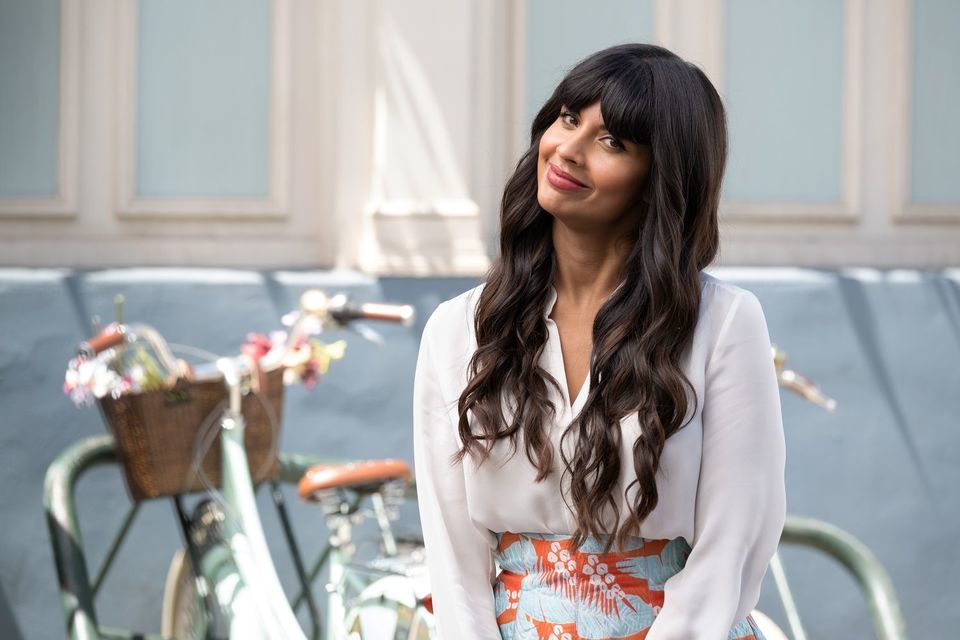 Everything Jason Says
Almost everything that comes out of Jason’s mouth is completely and utterly clueless – and there’s no doubt it solicits a lot of the show’s laughs. And with gems like “I wasn't a failed DJ. I was pre-successful", we’re here for it. But despite his dimness, he’s always 100% sincere, and there’s often a grain (or sometimes a whole beach) of truth to what he says. 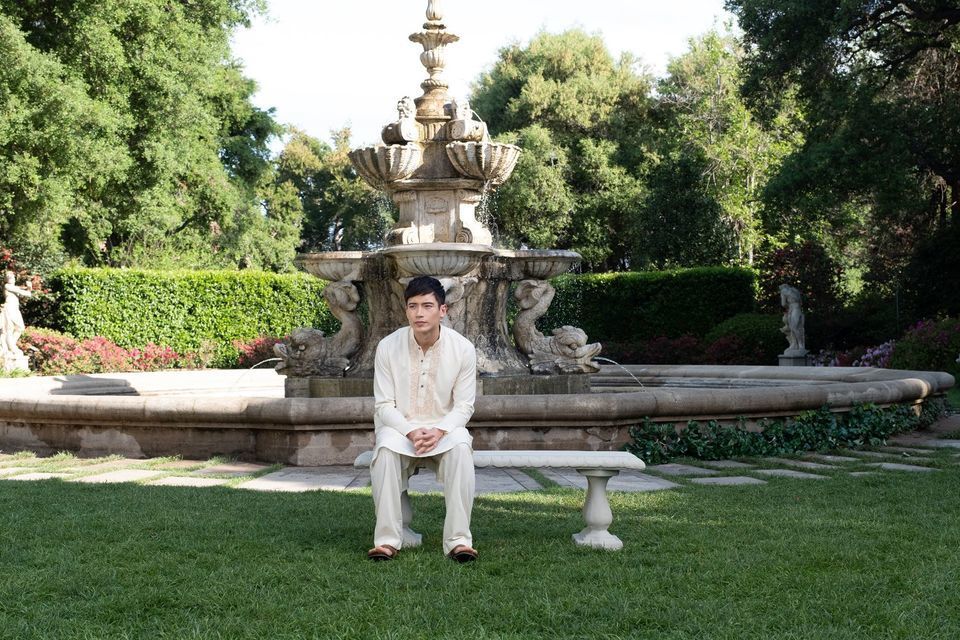 The Writing
Writing all these great and funny lines is a tour de force writing team, who come with experience from shows like Parks and Recreation, Broad City, and 30 Rock. Leading this team is creator Michael Schur, who’s also the man behind Parks and Rec and Brooklyn Nine-Nine. And his latest work, The Good Place, is so much more than just a sitcom. Of course, it’s fun and funny and ludicrous and ridiculous, but thanks to the nature of its premise, it’s illuminating and enlightening too. We can just feel our halos glowing every time we watch. All jokes aside, the show truly has a solid core of characters who find themselves contemplating what exactly it means to be good as they strive to be better people and better those around them too. 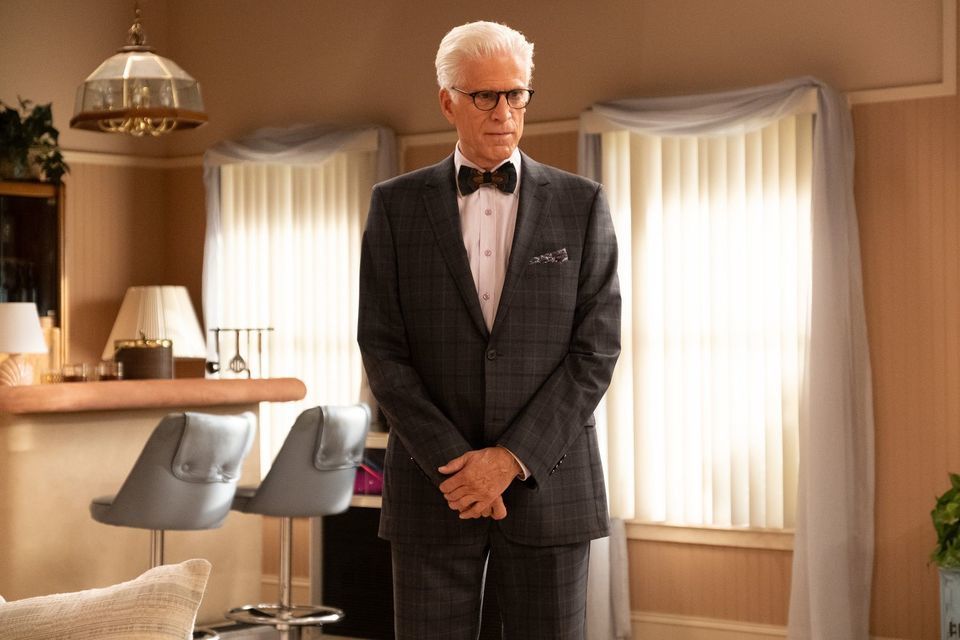 The Philosophy
All this deep thinking, musing, and contemplation comes courtesy of some bona fide philosophy, thanks to actual philosophy professors consulting on the show. Along with delving into the work of Aristotle, Plato, and Kant, The Good Place presents moral quandaries like the trolley problem (quite literally in season 2) and has the characters contemplating existential crisis after existential crisis as they wonder “what’s good”.