What runs through your mind when you hear the phrase “watching women”? Is it the image of a woman being catcalled? Perhaps an image pops up of a cartoon wolf giving a whistle and a howl. Well, we’d like to turn that on its head, by making “watching women” about watching women in great roles telling great stories on our TVs.

In honour of Women’s Day on 9 August, and since our socially distanced lives are still filled with calls to stay at home, we’re calling you to the couch to focus on these female-led shows currently airing on M-Net and M-Net City.

Batwoman
Gotham City has a new hero! Kate Kane breaks all the barriers of what society says a woman has to be and stands her ground as she takes on the city’s many villains. As a lesbian, Batwoman also represents the LGBT community, which actress Ruby Rose is very proud of. Batwoman is unstoppable, unapologetic, and undeniably admirable. Get to know the magnificent Rose, who plays Batwoman, here.

Catch the action with Batwoman season 1 on Saturdays at 19:10 on M-Net City.

Briarpatch
Rosario Dawson carries herself in the lead role as Allegra Dill with enough poise and vulnerability to make her eternally etched into the collective consciousness of remarkable femme fatales. It is the positive representation of women we never knew we needed. 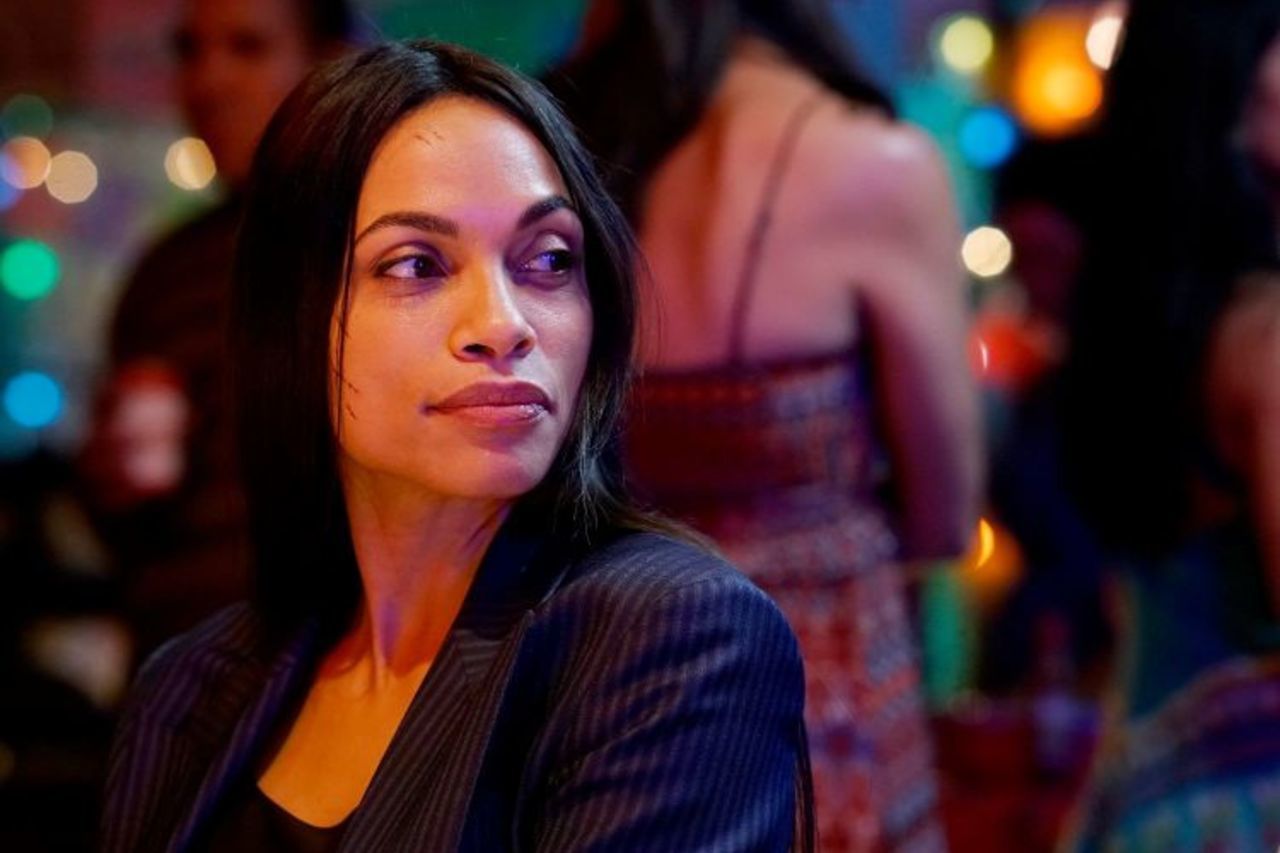 Amidst a breakout of animals from the zoo, Dill returns to her hometown in Texas after her sister, a cop, is killed by a car bomb. Her presence is immediately felt as she confidently ambles off a plane straight to a taxi driver holding a board with her name on it. "Allegra Dill?" he asks. "The one and only," she responds. It's stylish and spirited.

Dill, despite seemingly estranged from her sister, has an unwavering focus to get answers. And she doesn't shy away from asking the hard questions: Who killed her? Why was she killed? Was she a corrupt cop? If anyone can get to the bottom of this whodunnit, our money is on Dill. As a government employee and investigator, she carries these dual roles with integrity. Her unmatched relentless pursuit to get to the truth is, well, awe-inspiring, something that is worth emulating in the real world.

Charmed
The original Charmed series paved the way for seeing witches as strong, powerful beings and good women. The reboot has carried it out just as well. Our stunning sisters of sorcery are all about girl power. Maggie, Mel, and Macy have a sisterly bond like no other and when these brave women of colour come together, it’s definitely a house full of magic. They’re not afraid to speak their minds, own their wonderful Latino traditions and heritage, and tackle all things supernatural while owning their crowns. Find out which Charmed sister you are with our quiz.

Be Charmed by the second season every Friday at 19:10 on M-Net City.

The Charmed cast discuss representation on the show.

The Good Fight
Ally McBeal, Judging Amy, and How to Get Away with Murder have all contributed to furthering the representation of female characters in legal shows. Joining them in the courtroom was The Good Wife. Now its successful spin-off is here to continue carrying the torch…or should that be gavel? The spin-off focuses on Christine Baranski’s character from The Good Wife, Diane Lockhart, her colleague Lucca Quinn, and Diane’s goddaughter Maia Rindell (until her departure in season 3). 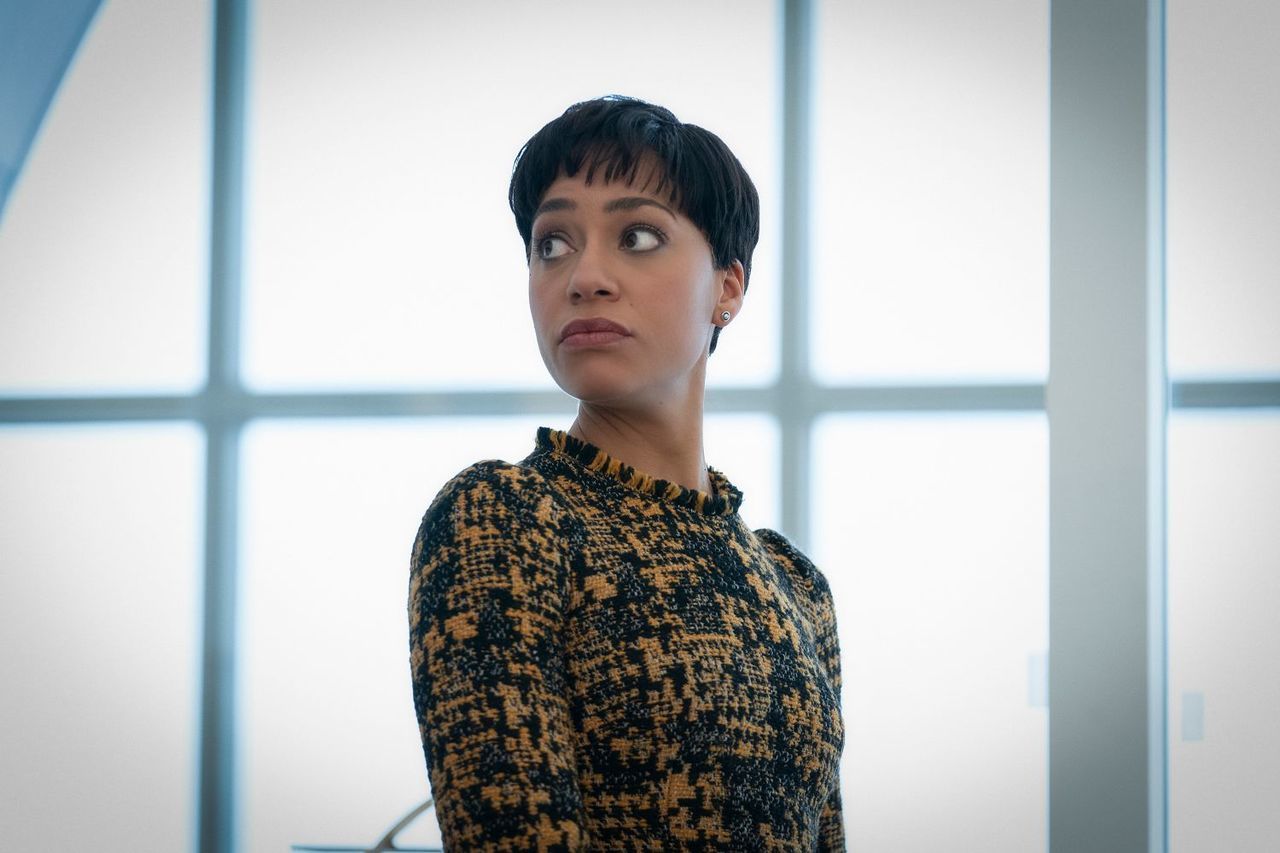 Between the female leads, the Black-owned law firm, and Maia’s sexuality, the show does a good job at representation in more ways than one. It also doesn’t shy away from explicitly delving into hot social and political issues. Make sure not to miss the season 4 premiere, in particular, which takes a very interesting spin on American politics.

Step into the courtroom with The Good Fight season 4 every Monday at 21:00 on M-Net.

Katy Keene
From one spin-off show to another, Katy Keene is a light and glitzy cousin to the moody Riverdale. Along with its colour and glam, Katy Keene boasts a diverse cast all based on Archie Comics’ characters, but with careers, race, gender, and sexuality variously flipped. 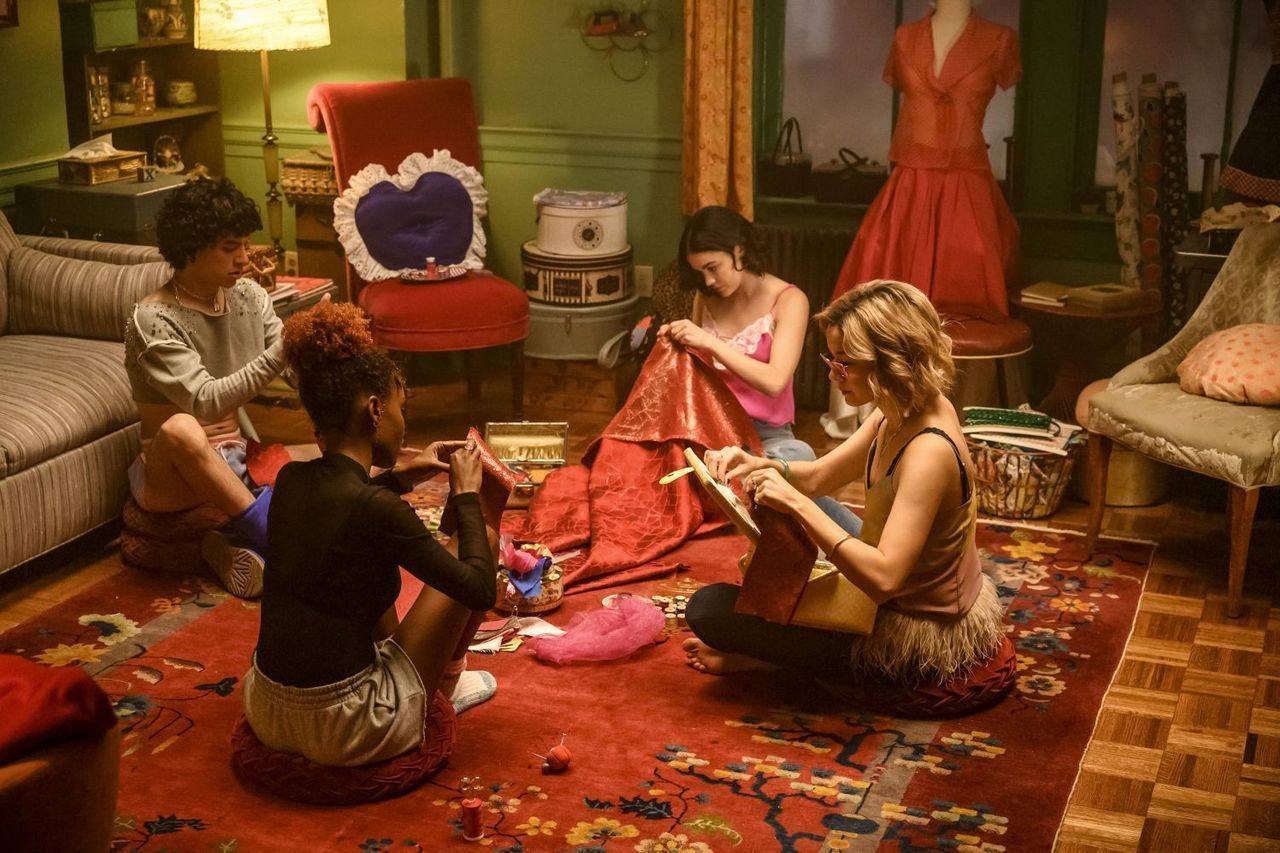 My Brilliant Friend
From Beaches, Bridesmaids, and Big Little Lies to Clueless, Girls, and Insecure, female friendship is a theme that movies and television return to time and again. It is also at the heart of Elena Ferrante's Neapolitan novels in the form of the friendship between Lenù and Lila. This poignant coming-of-age story has been beautifully adapted for the screen and is coming back to M-Net for a second season. It continues to focus on the friendship of the two young women, but also the ways in which their culture and society push them into the roles expected of women.

My Brilliant Friend Season 2: The Story of a New Name starts Saturday 22 August at 23:00 on M-Net. 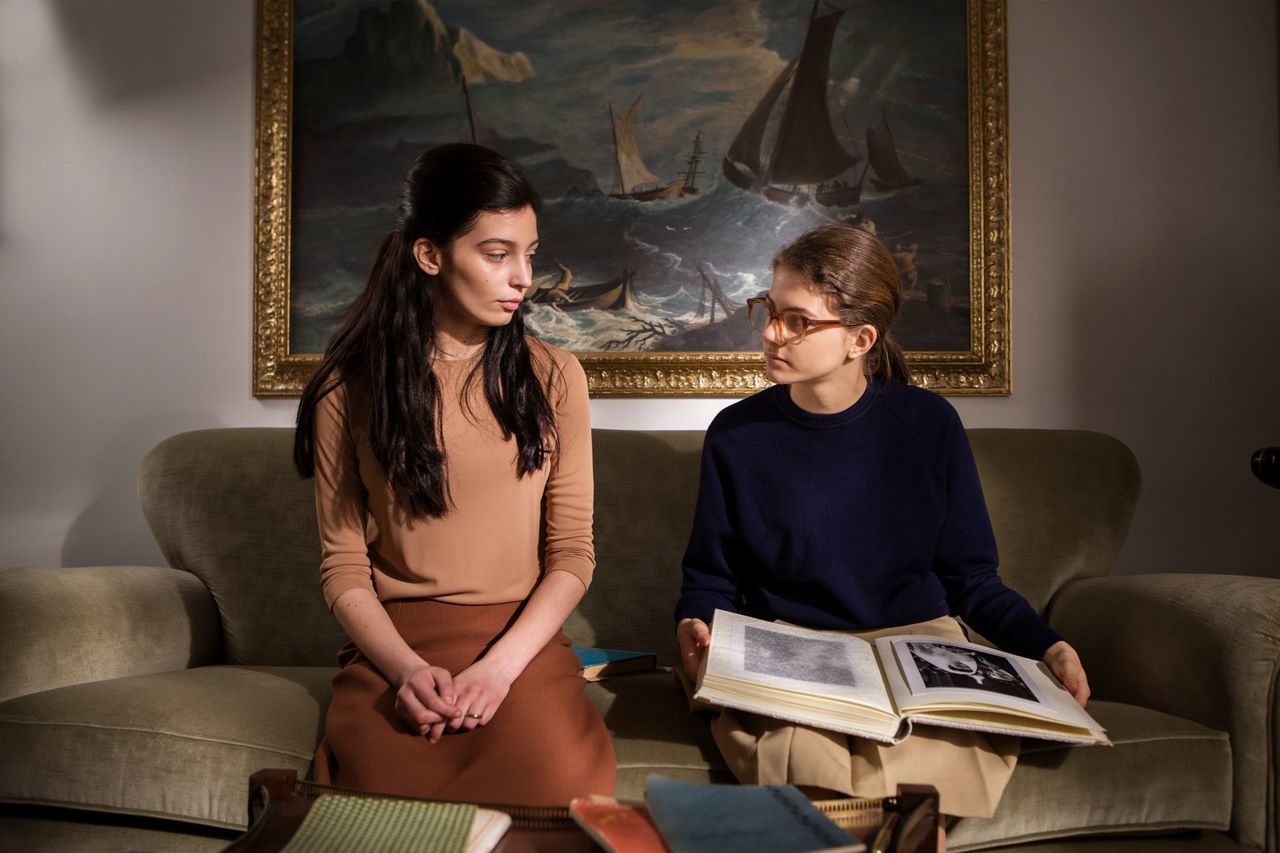 Supergirl
Her name says it all. Kara is a super force to be reckoned with! Intelligent, compassionate, witty, and ever so brave, with some of the sharpest words often spoken in each episode, she’s the epitome of a great hero. She is a good friend, an excellent co-worker, and National City’s one true protector: definitely a woman we all can look up to. Here are more reasons why we love Supergirl.

Supergirl season 5 flies high on Saturdays at 18:20 on M-Net City.

Watch this throwback where Melissa Benoist shares what portraying this character means to her.