If you’re a fan of The Good Wife, love legal dramas, or just adore Christine Baranski, there’s a good chance you’ve been glued to The Good Fight. A spin-off of The Good Wife that follows Baranski’s character Diane Lockhart, it’s now in its fourth season and has been renewed for a fifth. Besides the fact that we just love this show and can’t wait for it to return to M-Net, here are four more reasons we’re excited about season four of The Good Fight.

The Fantasy Episode
Season four opens in an alternate reality that sees Hilary Clinton winning the 2016 elections instead of Donald Trump. What would that reality look like? Diane soon finds out in a fever dream of an episode. 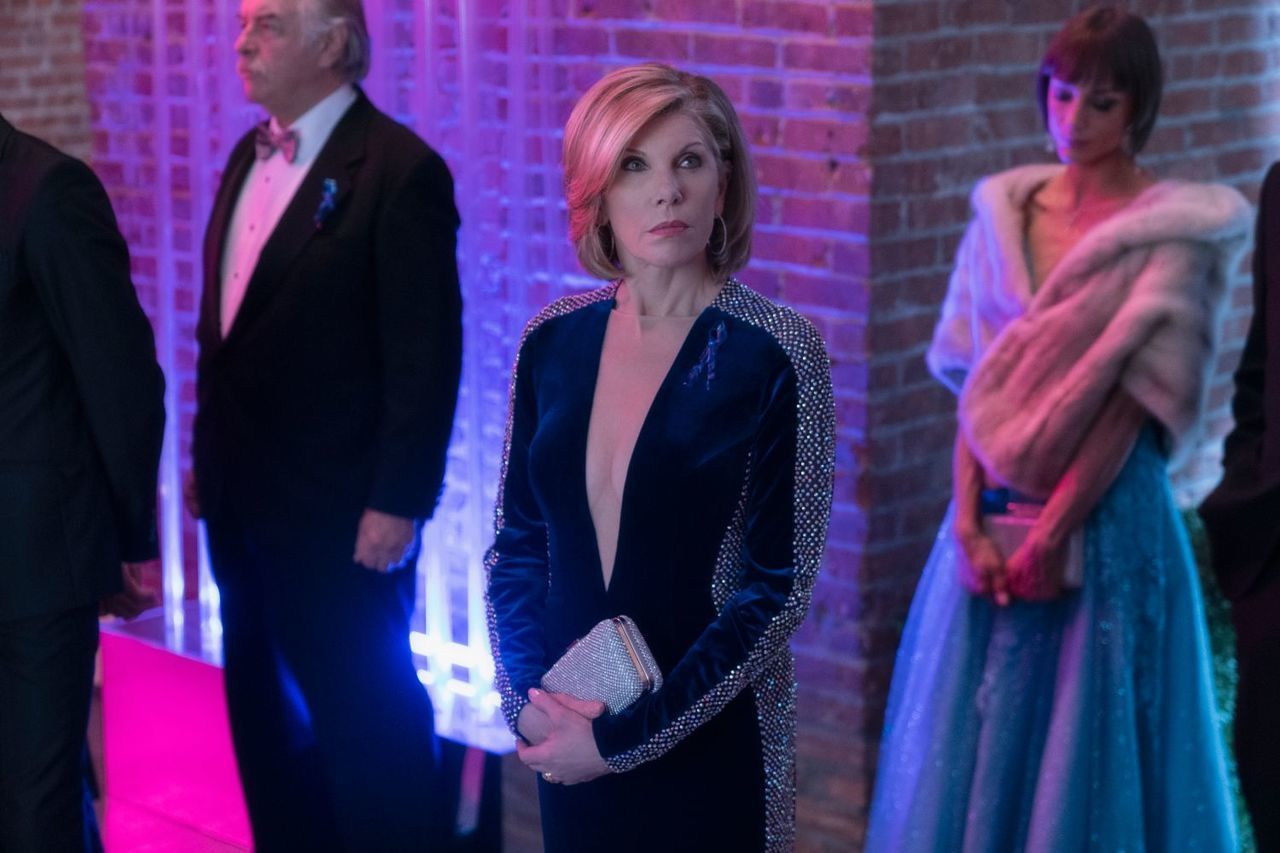 Michael J. Fox
Besides his massive big-screen success with movies like Back to the Future and Teen Wolf, Fox was also a TV favourite in the ‘80s and ‘90s thanks to Family Ties and Spin City. In the noughties, we again got to watch him regularly on our screens when he joined The Good Wife as Louis Canning. The fourth season of The Good Fight gives us another chance to see Fox on screen, as a guest star in the latest season, reprising his role as Canning. 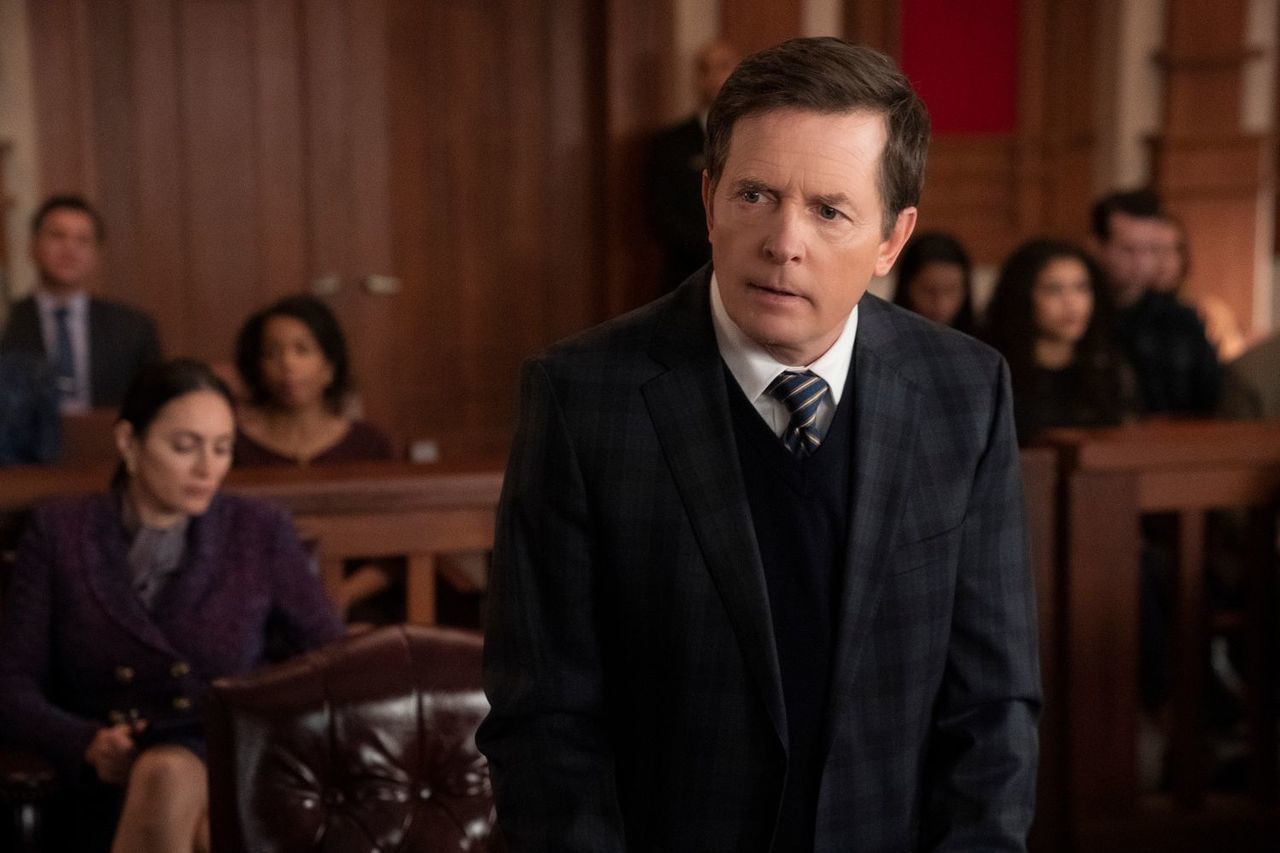 The Costumes
OK, yes, it is all very corporate – especially this season as we see the giant law firm STR Laurie practically gobble up Reddick, Boseman & Lockhart. But Diane, Lucca, Adrian, and co. just always look so damn stylish and put-together. The characters play around to great effect with an occupation whose wardrobe can often be so stringent, and we’re just salivating thinking about what they’ll wear next. That’s thanks to the costume designer, of course! Check out an interview with him below.

Memo 618
There’s style! An alternate reality! And great guest stars! Besides Michael J. Fox, keep an eye out for Zach Grenier who also reprises his role from The Good Wife, David Lee. There’s also a new cast member in the form of John Larroquette. But driving the characters and the show is the drama – inside and outside the courtroom. This season it comes in the form of Memo 618. Just what is this mysterious memo? Diane is determined to find out. So make sure you’re watching The Good Fight on M-Net to follow the mystery.