Meet the cast – The English

News
24 November 2022
Find out who’s who in the new drama series, The English, and what each character brings.
Subscribe To Watch

The English boasts a star-studded cast.

It's time to meet the cast who make up this enthralling drama series.

Cornelia Locke is an English rose who's out to track down the man she believes is responsible for her son's death.

When handling a gun and her enemies, Locke is a mean machine, something she learned from Eli Whipp, played by Chaske Spencer. 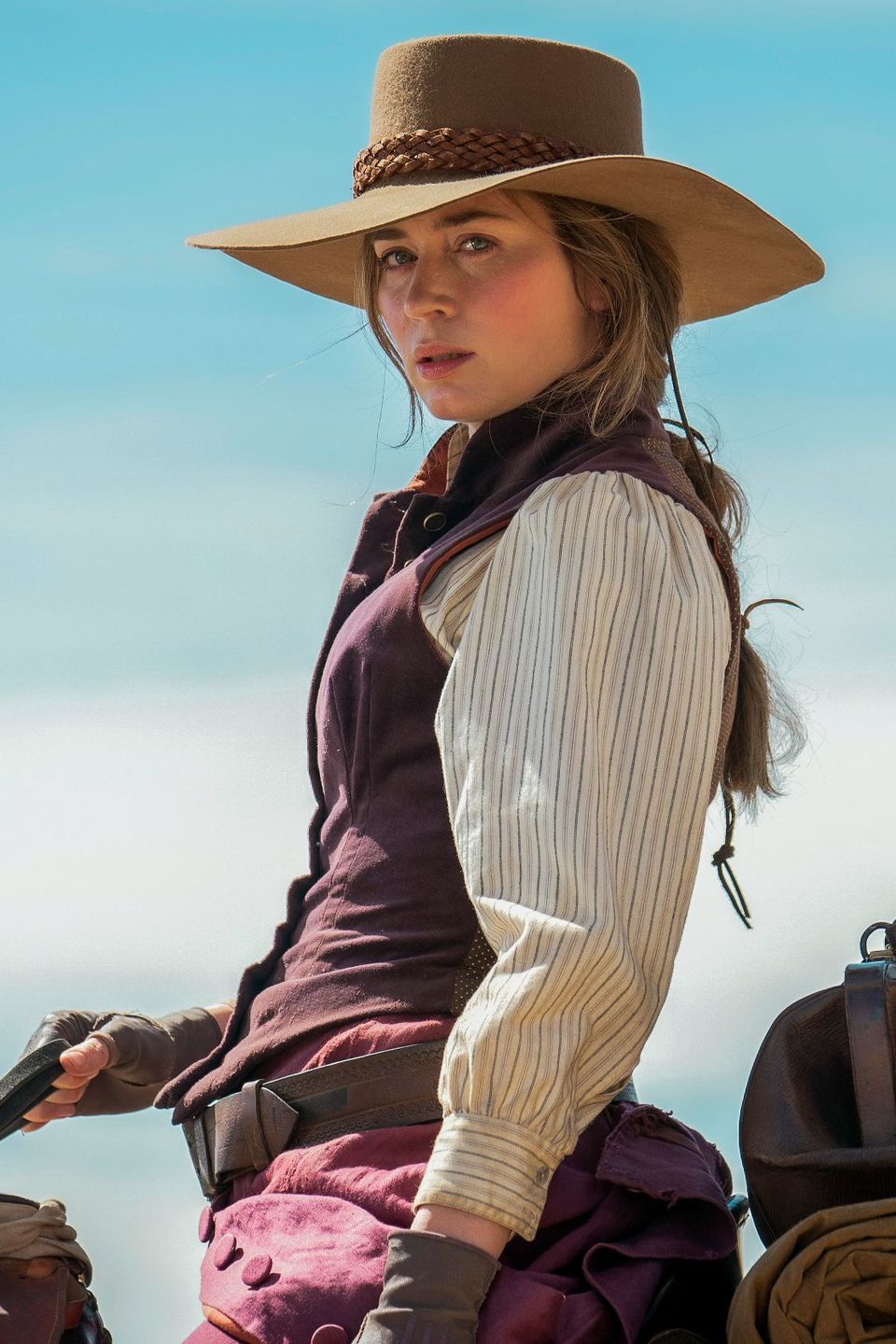 Whipp teaches Locke how to handle a gun and her enemies.

Like the Englishwoman, Whipp is on a mission, his is to get his promised land from the government. 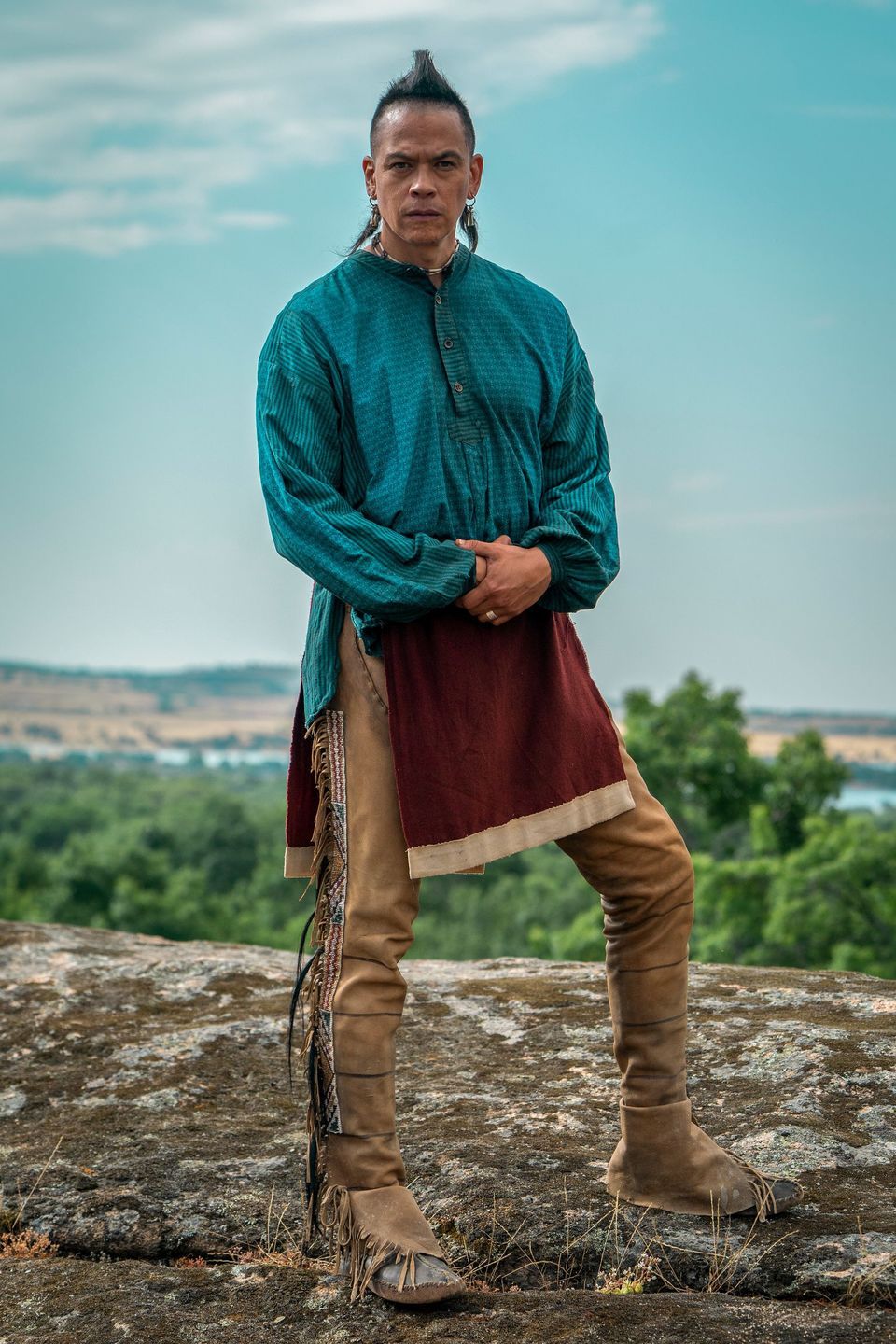 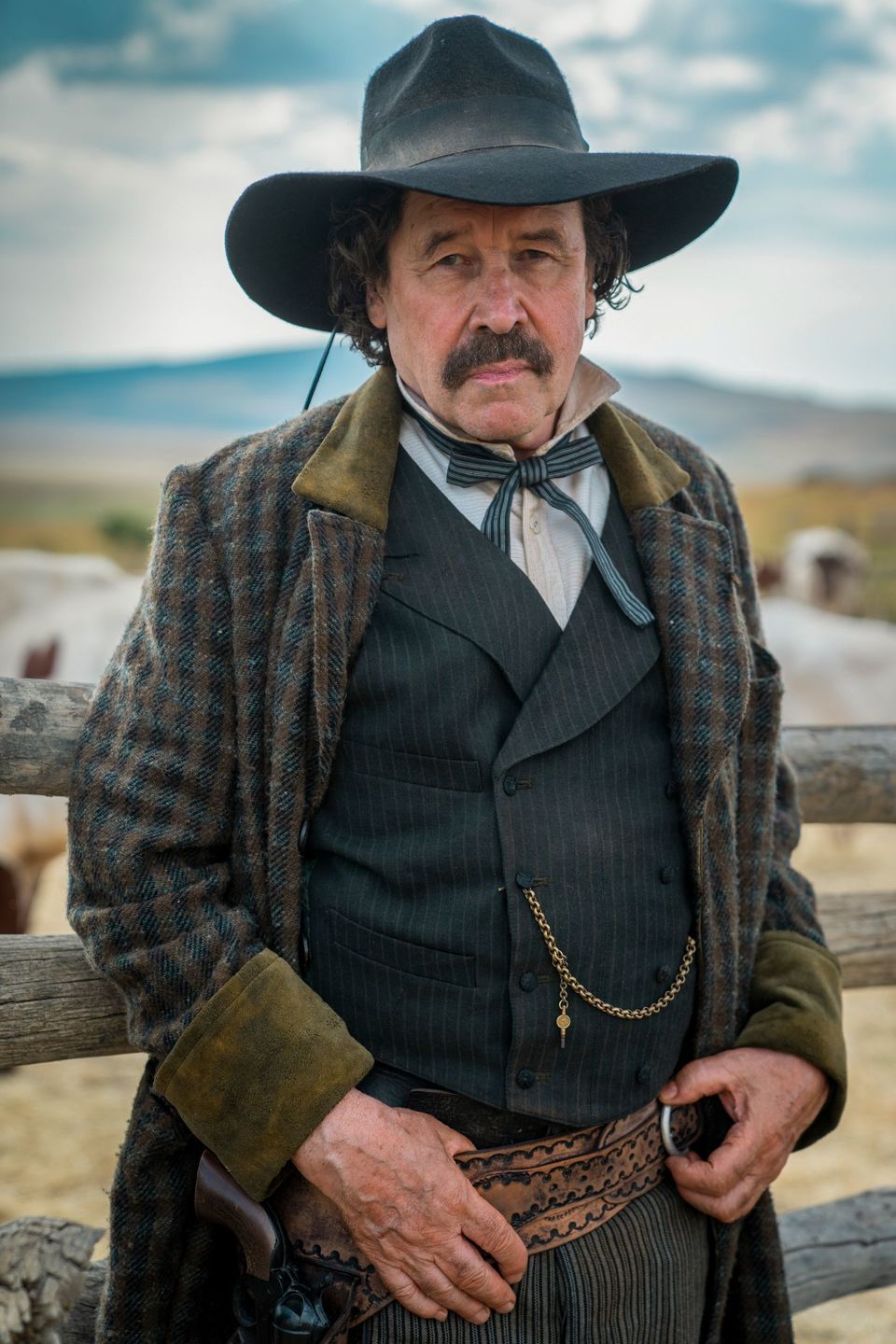 Before his move to the United States, Thomas was in a relationship with Locke. Two things that set Thomas apart are that he's an idealist and a romantic. 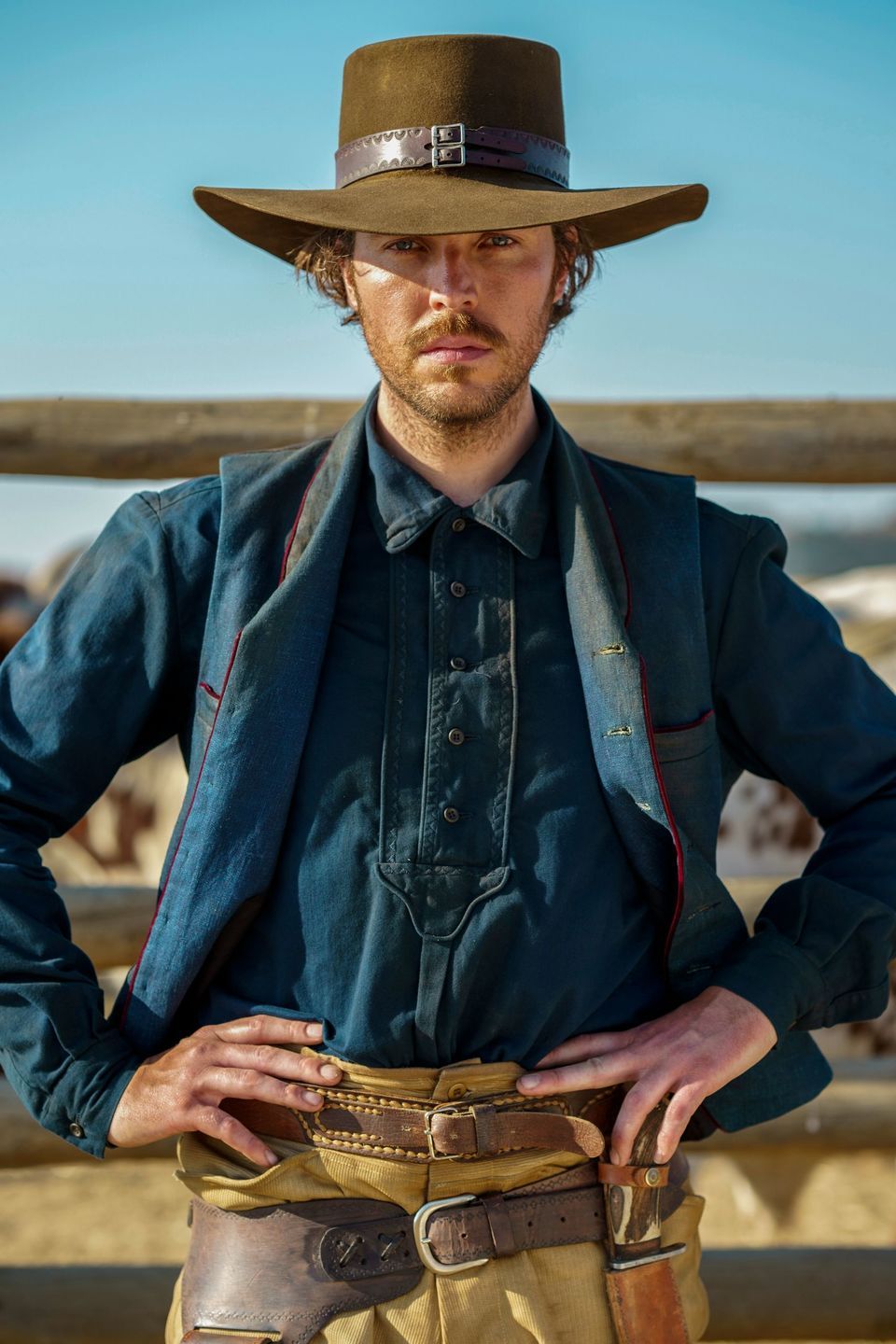 Alongside Marshall is the tough Martha. Martha has anger issues as she helps Marshall investigate a series of unsolved murders. 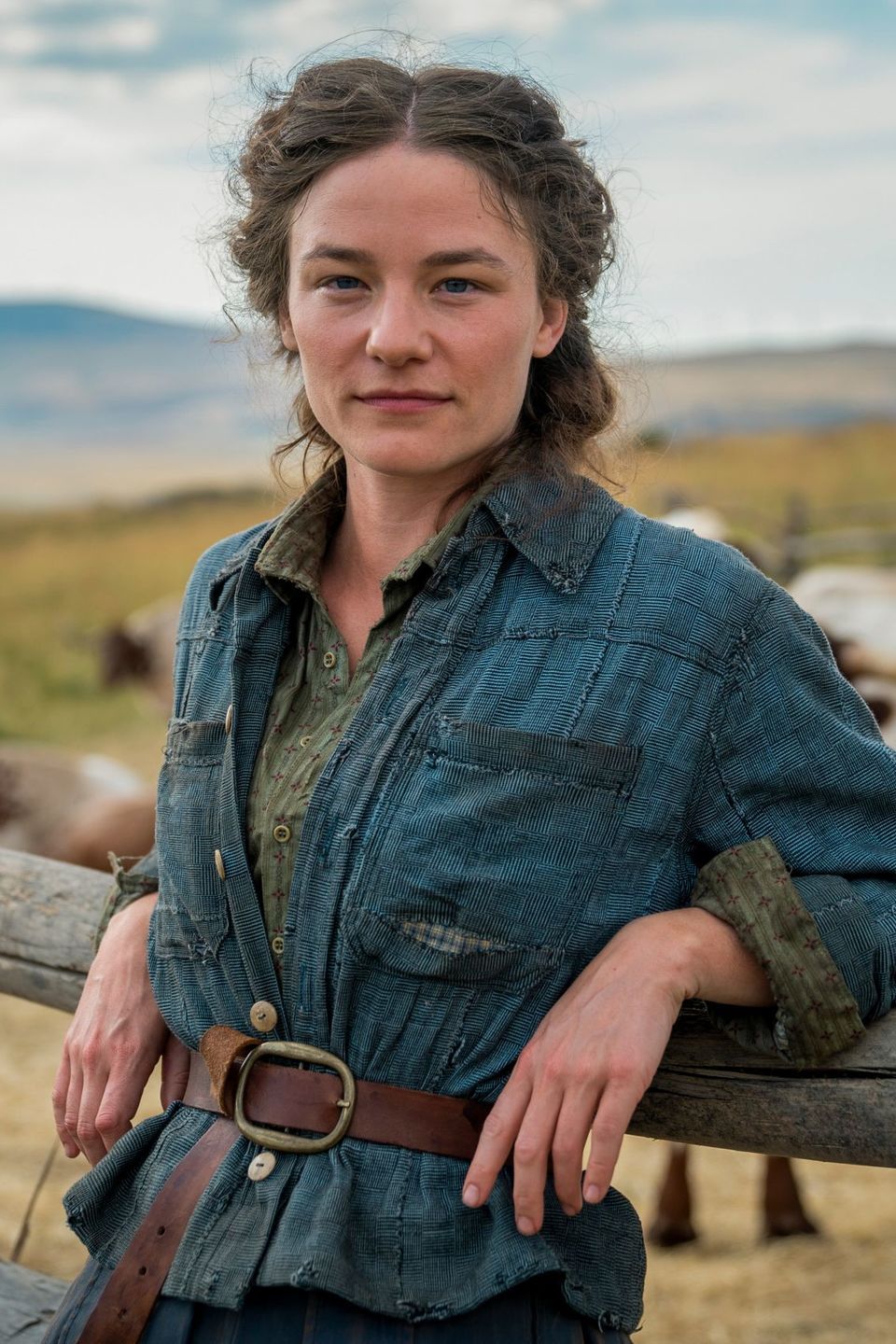 Witness The English cast in action.

Video
Wild West wonderland – The English
Go behind the scenes of the new miniseries about love, tragedy, and revenge. Actors Emily Blunt, Chaske Spencer, Rafe Spall, and Valerie Pachner, as well as executive producer Greg Brenman and writer and director Hugo Blick discuss stories, characters, and shooting Spain as a stand-in for the North American plains.
News
Watch Emily Blunt in The English
M-Net brings you Emily Blunt as you’ve never seen her before, in the gripping miniseries The English.
Gallery
The English
Check out images from behind the scenes.
News
Meet the cast – The Last of Us
A dream line-up.