11 Things You Need to Know About Lee Thompson

The Bachelor’s full name is Lee Ray Thompson. If you’re looking for him on social media, you’ll find him here. 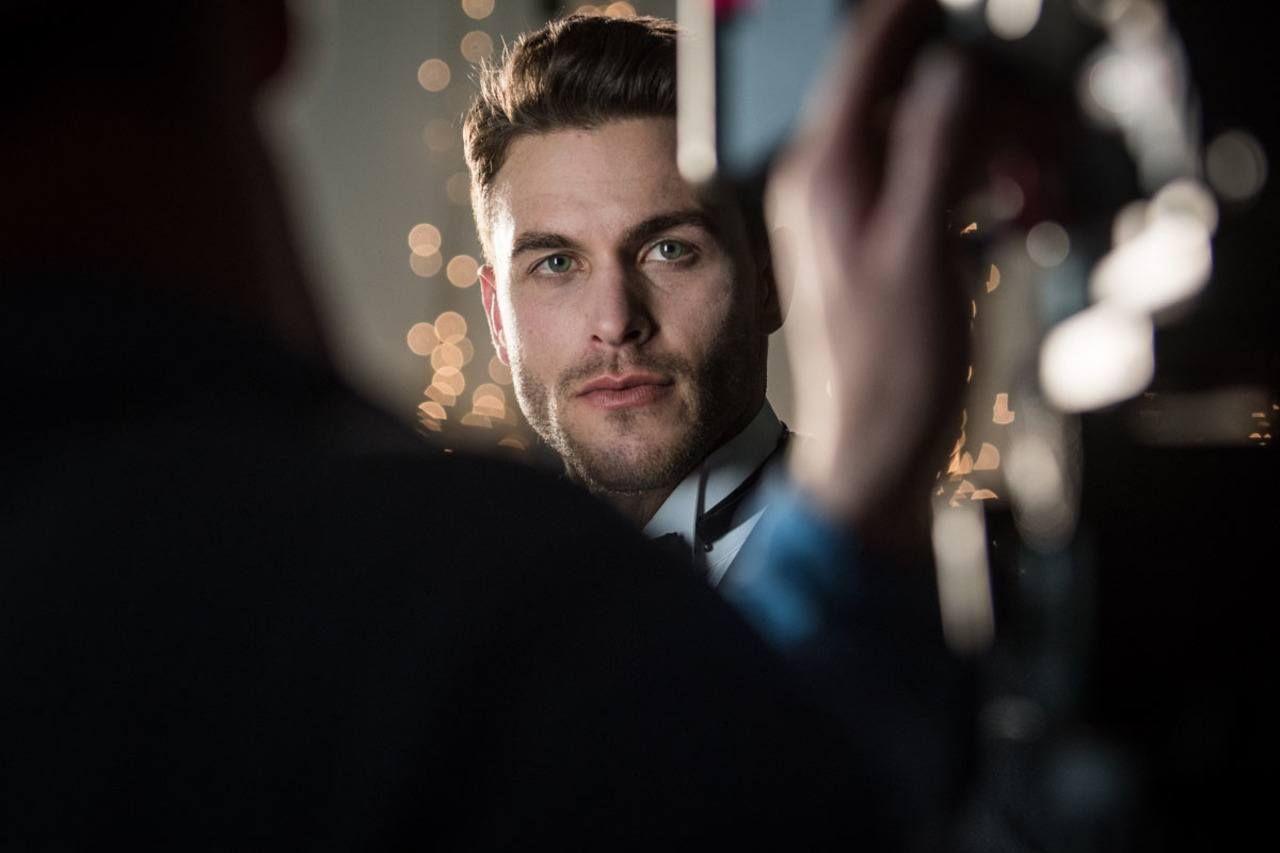 Lee is 29 years old and hails from Port Elizabeth, spent several years in Pretoria, and now lives in Cape Town.

As a gym manager, entrepreneur, and international model, he keeps himself very busy.

This is how he spends his weekends …

He finds time to wind down on weekends, of course. His preferred weekend activity? Braaiing with friends. We love a good braai! How about an invite Lee?

As an international model, he’s travelled all over the world. His favourite spots are London and Germany. Ja wohl! 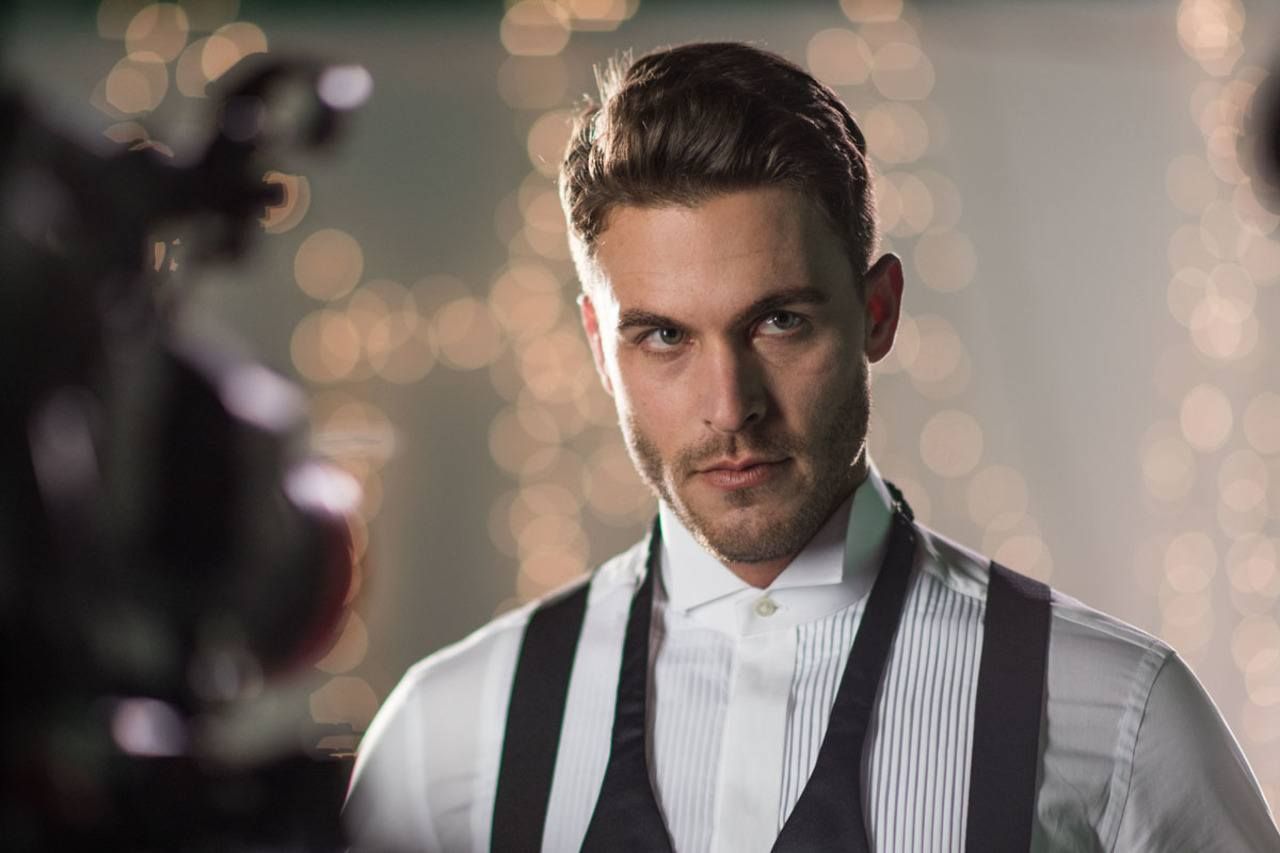 Guess who’s in one of his favourite movies?

Sometimes you have that one movie you can watch more than once or twice or three times. Lee’s is Men of Honor, featuring fellow South African, Charlize Theron!

You may have seen him on the rugby field.

Lee has an extensive rugby background, having captained the Pretoria Boys’ High first team in his high school days, and the Blue Bulls U19 team. He’s also played for the Sharks U21 and Sharks XV teams, and was captain of TUKS’ first team. 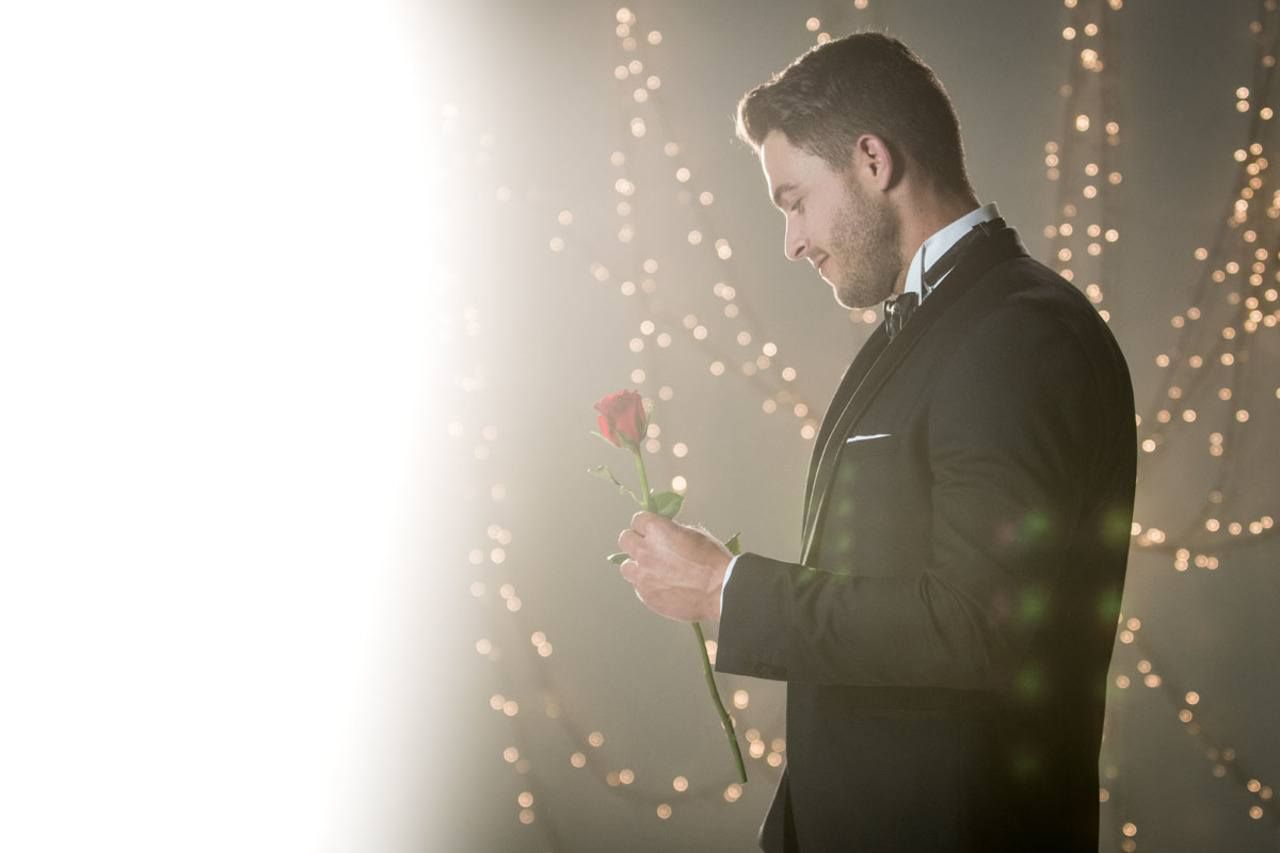 He studied Marketing Management through UNISA, as well as Health & Fitness through the Zululand Sports Academy. As if that weren’t enough, he even found time to give back by establishing a non-profit organisation.

When asked to describe himself in five words, he said: ambitious, hardworking, caring, humble, loyal.

And others think so too.

If other people had to describe him, he says they’d mention his sense of humour, his happy-go-lucky approach, and his hardworking nature. 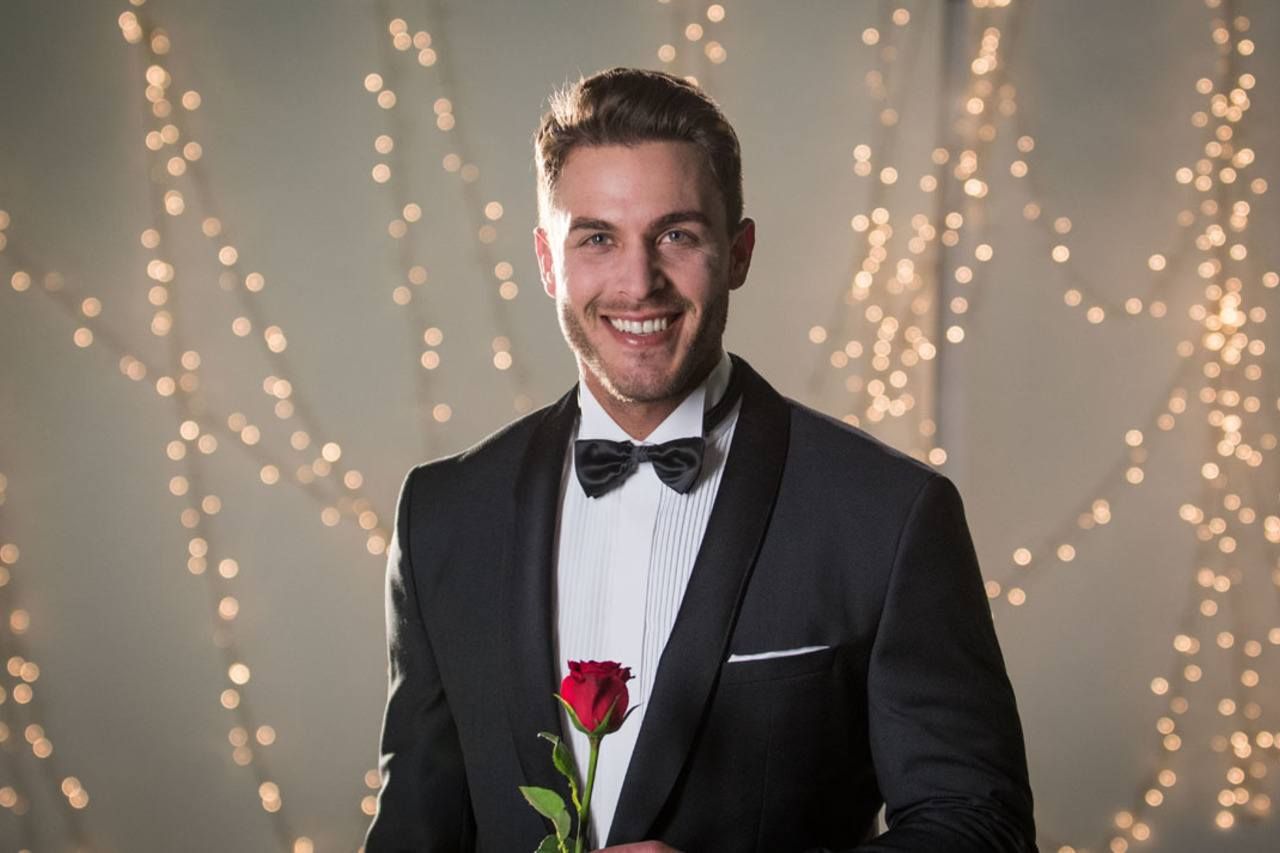 Last, but by no means least, we asked Lee to finish this all-important phrase …
Love is … indescribable.