When  Karabo Mokoena went missing, it was her group of tightknit girlfriends who raised the alarm and investigated the matter first.
They are Stephanie Leong, Mitchelle Daka and Kwezi Mthethwa. They have each carried lessons from the tragedy to honour and remember their friend, Mokoena.

“What happened to Karabo obviously changed me,” says Leong. “I would say all of us around her. There's no way you can be the same person after going through something like that.”

“It was most definitely the darkest point in my life because I was very angry, for a long time, probably for about two years I was just couldn't stand men,” says Daka. “I actually got a tattoo of her birthday and I got it with the intention that if anytime people ask me who's birthday is that or what is your tattoo about and I can speak about this incredible human being who had the biggest heart and was so loving. That was the most special part about her.” 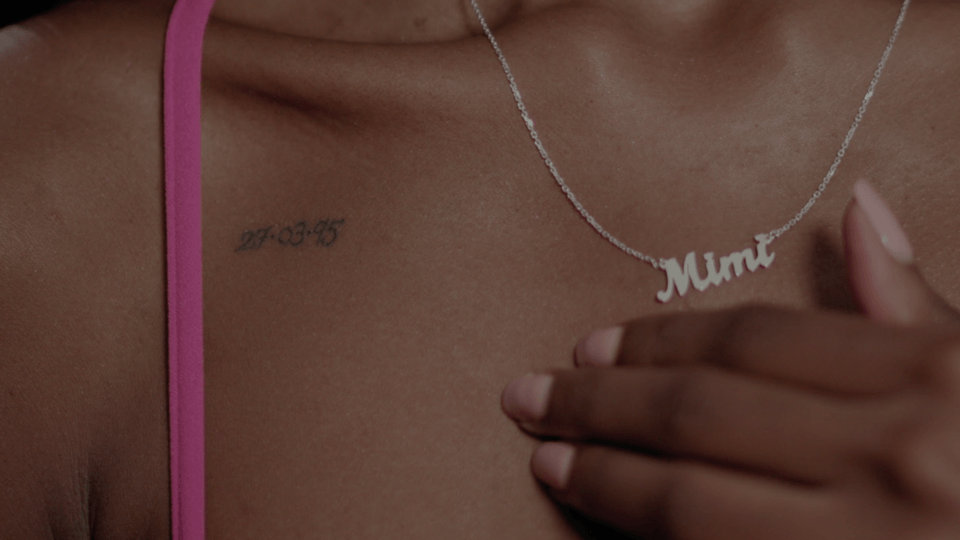 “I think I will process it through my own experiences,” says Mthethwa. “After Karabo's death, I was also in a relationship where this person was abusive and violent towards me and it happened once and never again because I was like if I am staying in this situation, that means Karabo's death was in vain, I learnt nothing from it.”

Karabo’s friends were real ones. They were relentless in tracking her down. Stephanie, Mitchelle and Khwezi are incredibly brave to relive these horrible moments for #StrangersYouKnowSA

In our interviews, both Capt Galane and Capt Radebe credit the tenacity of Karabo’s friends and sister for solving her murder case.

They did everything to find her.