Trent's death has opened up a whirlwind of emotions, wounds, lies, and secrets. Everyone has to pick up the pieces and move forward, but that's never easy to do! Let's see what the tears from episode 2 brought us.

Tears from a Widow
Abi is still in shock as she tries to come to terms with Trent's death and being a widow. She shuts herself out from her family and tries to reach out to her friend Candice, who to her is MIA. Where in the world could Candice be? Oh! If only Abi knew that she's licking her wounds. Speaking of friends, her old mate, Lucille arrives and wants to lend a shoulder to cry on, but Abi shuns her. We're dying to know what did Lucille do to turn Abi so cold towards her?

Abi's one wish for Trent is to have his body cremated, but Trent's dad is hearing non on it, as it's against his family tradition. It seems like Abi is still the outsider in Trent's family and his death is slowly but surely exposing skeletons in the closet. What does Abi have on Trent's dad? We're loving how the plot thickens. 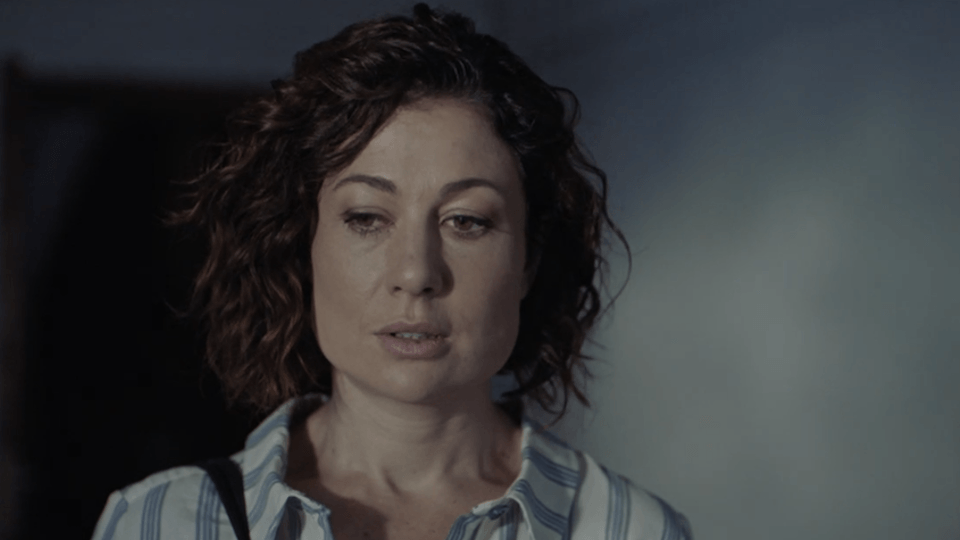 Tears from A Mistress
Candice is busy hiding out and turns to T-Boss for consolation. T-Boss advises her to visit her grieving friend. Candice reminds him she is also grieving and suffered a loss too, to which he answers, "He was never yours to lose." Ouch! T-Boss. We guess the truth hurts. We can't help but wonder how will Candice dig herself out of this compromising situation? 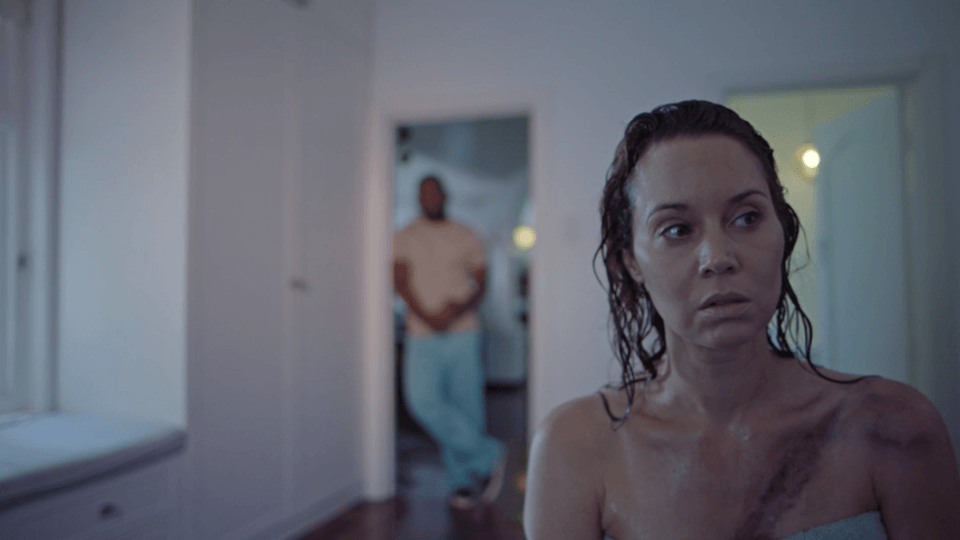 Tears from Friends and Family
Each of Trent's friends is coping with his death while battling demons of their own. T-Boss is caught between keeping Candice's affair a secret and also keeping his wife happy (who's not keen on playing happy family with Trent's folks.) Meanwhile, Danny copes with the loss of his best friend by embarking on a dog-rescuing-and-finding-mayo mission. You've gotta love Danny!  Jessica has trouble breaking the sad news to her little boys, while also becoming Abi's armour. Can we just say we want a sister like good old Jess.

Then there's Stephen (adding more eye candy to the screen), the friend who appears to be quite the playboy. He has returned home but is not ready to face Trent's death nor come face-to-face with Abi. Is she his one true love? He doesn't believe in funerals or the afterlife, but hey... he is still breathing. 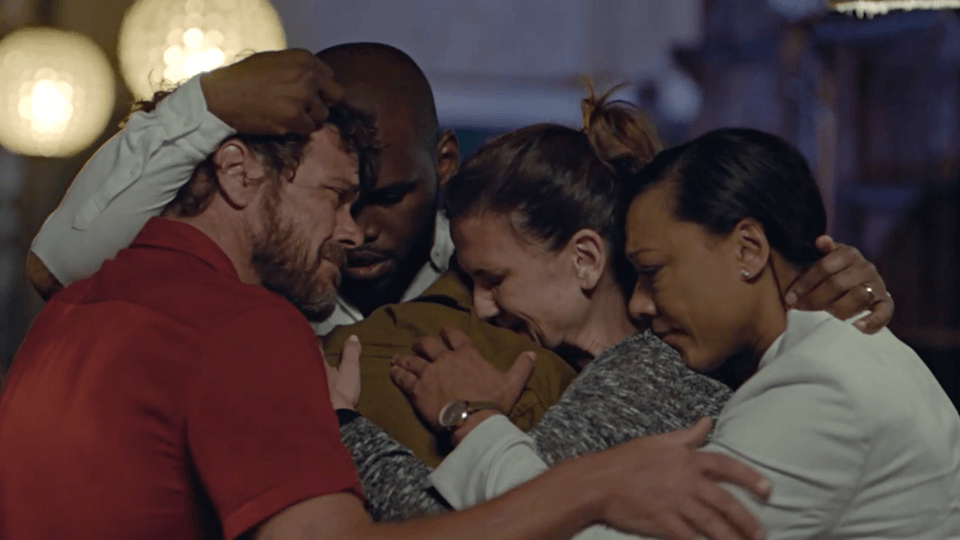 Tears of Betrayal
Candice finally shows up to console Abi, burrowing deeper into her bed of lies. Abi has no clue that betrayal is standing right next to her. How will Candice cope with her guilt, while she tries to be a pillar of strength to her best friend during this tragic time? Two women mourning one man? Nothing good can come from this... 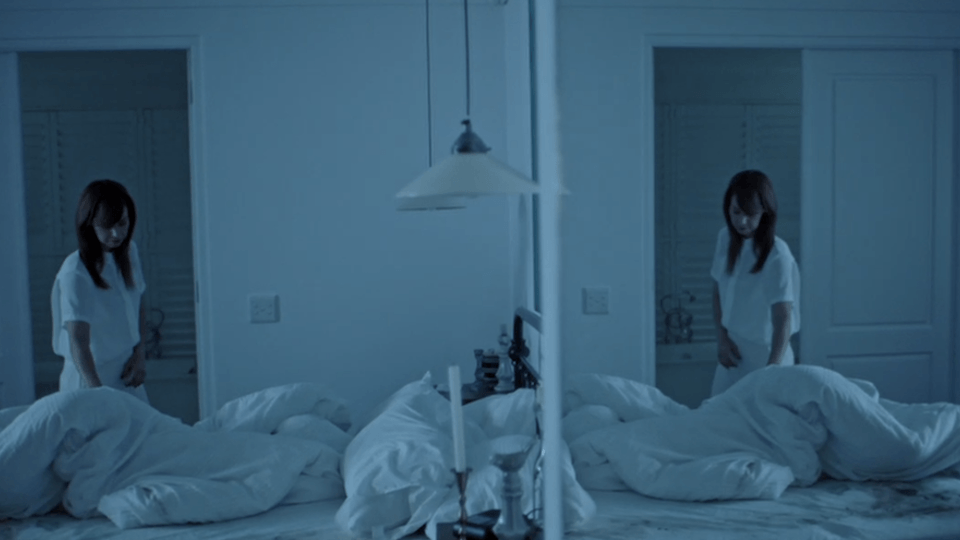 Tears from a Mother
They say that losing a child is one of the hardest things, this is so evident when Trent's mother breaks down emotionally and cries out those ever so piercing words "I lost my son!" We can clearly see the unbearable pain in her eyes and we know that the family troubles are only beginning. 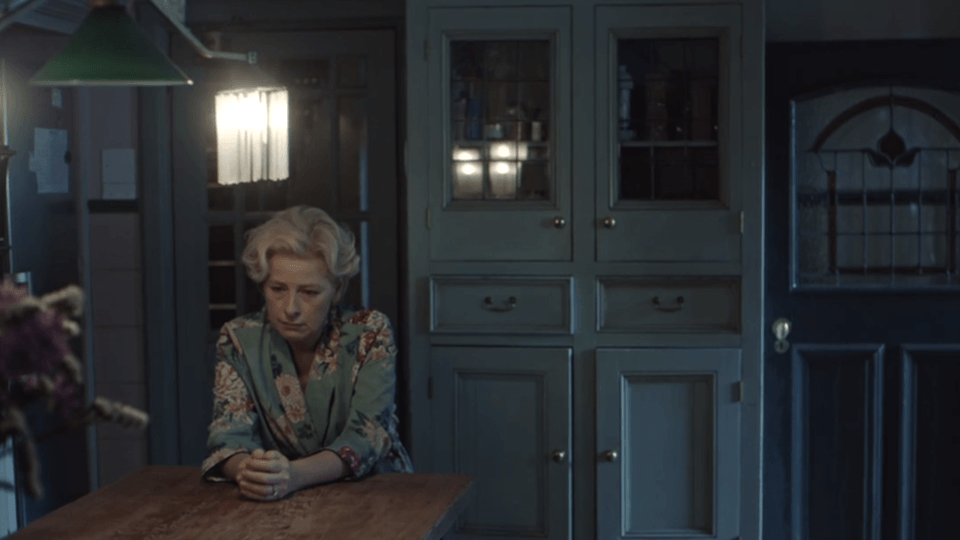 Tears from a Sister
Trent's little sister has issues with their overpowering father, something big brother also battled with. We see a flashback of her and Trent at a funeral which shows us that they had a wonderful relationship. Now that her brother has passed, will daddy dearest put all the pressure on her to be the family's golden child? 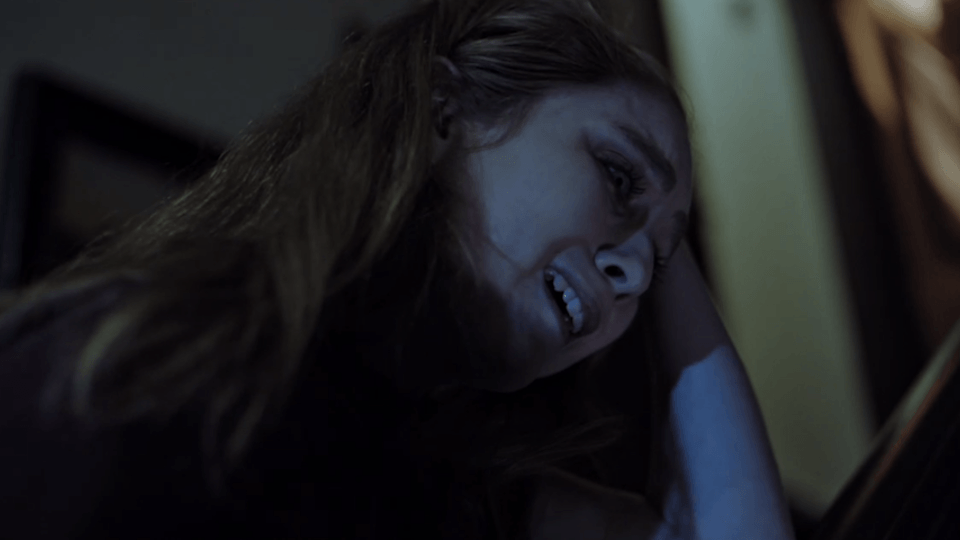 Tears from a Lost Son
Just when you needed to catch your breath again, BOOM, another heart-pounding twist. Trent's long-lost son comes knocking grandpa's door. Where has he been all this time? Does Abi know about Trent's secret son? What does this mean for the family? Trent certainly had deep, dark secrets that are being dug up before he's even buried. 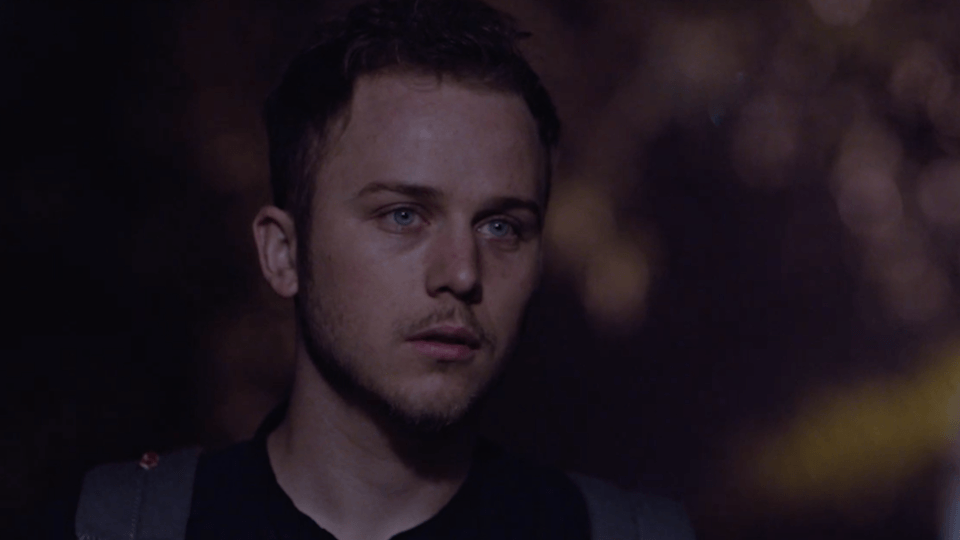 We want answers before the final nail hits the coffin. Join us for the next gripping episode on Thursday 12 March at 20:00 on #MNet101and tweet us with the hashtag #StillBreathingSA.

Video
Highlight: Friends reunited – Still Breathing
The tight group of friends, once torn apart, come together for Jessica and Danny's wedding while Candice visits the site of the road accident where Trent lost his life.
Video
I’m not a murderer… or am I? – Still Breathing
Joy, tears and an ominous threat. It’s all in the season finale of Still Breathing.
News
Graceful Goodbyes - Still Breathing
Parting words that were heartfelt.
News
Knocking On Doors - Still Breathing
When the truth comes knocking