“Be sure to taste your words before you spit them out.” Anonymous​

It seems all the lies are slowly unfolding one by one and word by word. These are the piercing lines from last night's episode that left us wanting to mend our hearts.

Stephen was butting heads with Marvin yet again... and his mum was having none of it. She hit him with these heartfelt lines that later made him think about who he really is. 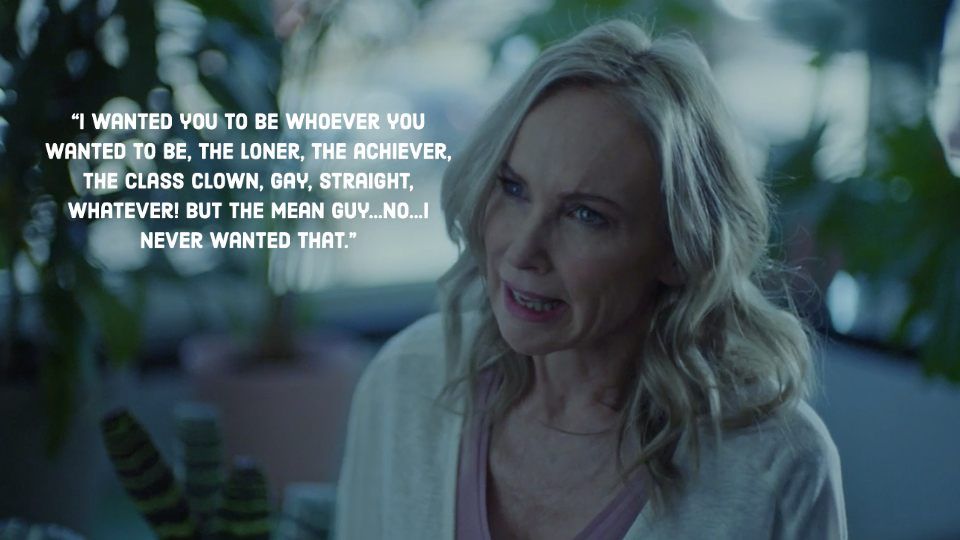 T-Boss spits out these bullets to Mrs. Jones during his heated argument between himself and both his mums. OUCH. He is clearly conflicted and is torn between the past and the present. 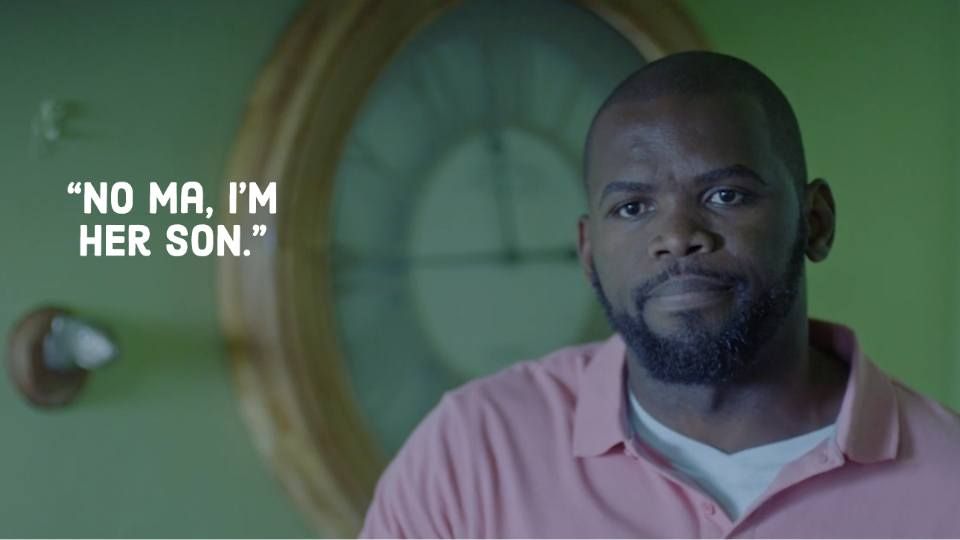 Thabo's mum quickly reminds him of his dad abandoning him and being a perfect stranger. A demon he's battling with as he yearns for the truth about his roots. 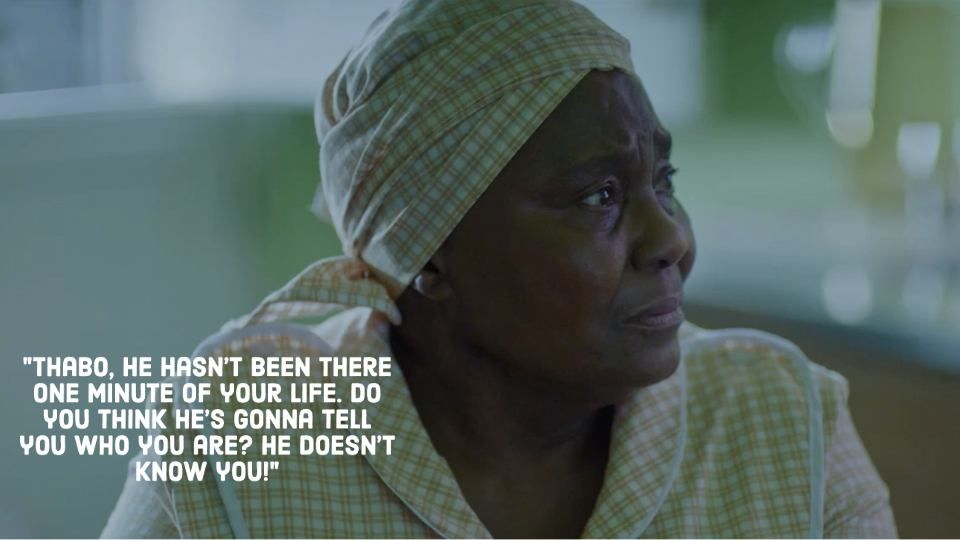 Abi, destitute, devastated and gutted, pours her heart out to Tegan about losing Trent. Deep, raw and emotional lines, that come from a deep place of hurt and pain. 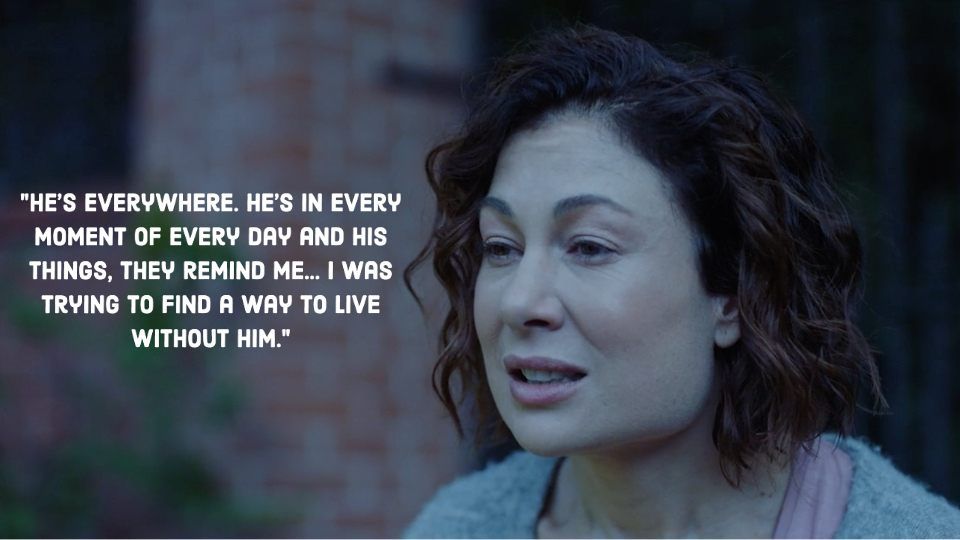 Tegan has another heated argument with her parents and dished out this deadly line. She certainly does not approve of their "evil" intentions and we wonder what their next move is. 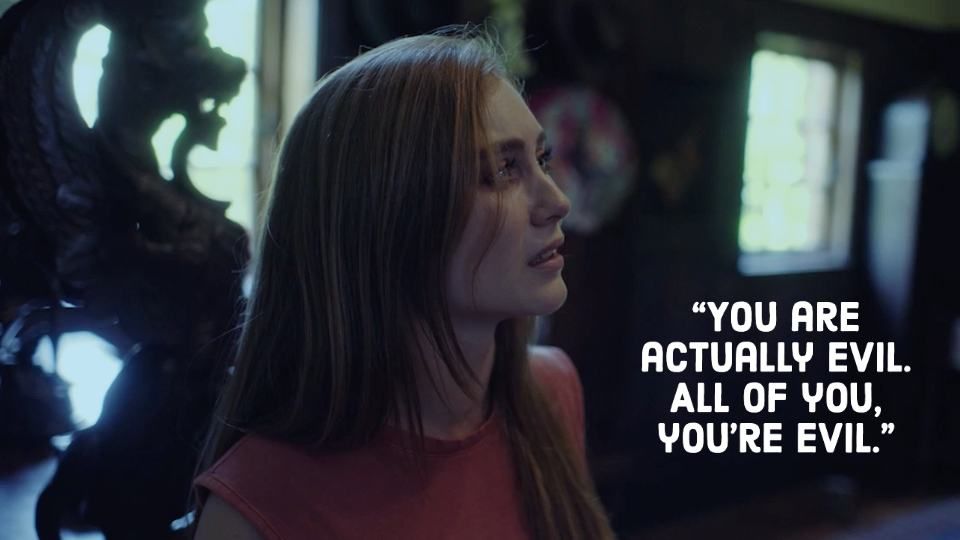 The gripping drama continues next week. What will happen next? Who will come clean and whose lies will bury them? Don't miss a single episode of Still Breathing on Thursdays at 20:00 on #MNet101. Follow the conversation with #StillBreathingSA on Twitter (@MNet), Instagram (@mnettv), and Facebook (@MNet).