What Kind Of Guest Are You? - Still Breathing

The event is set, you have arrived. Let's see what type of guest you match up with.

The Matthew
You're often known to be MIA, but then suddenly show up like a long-lost relative. You're known to have your fellow guests whispering and eyes glaring at you. You don't really like the attention and try to maintain a low profile, but everyone's often in for a big surprise because you wait for the right moment to strike! 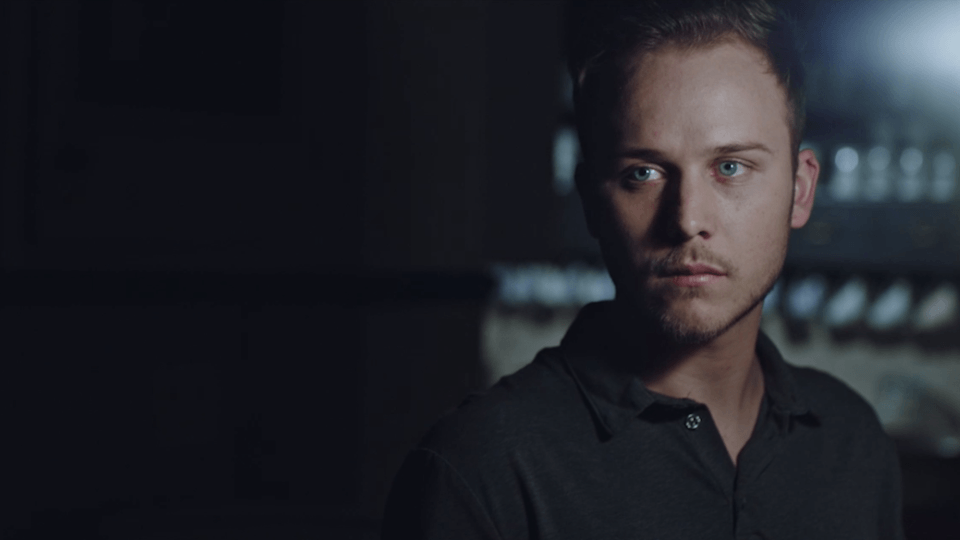 The Candice
The one that is always dressed for the occasion and looks absolutely ravishing. You are rather deceptive with your killer smile and one could say you're the master of disguise. If everyone knew the secrets you carry, all hell might just break loose. 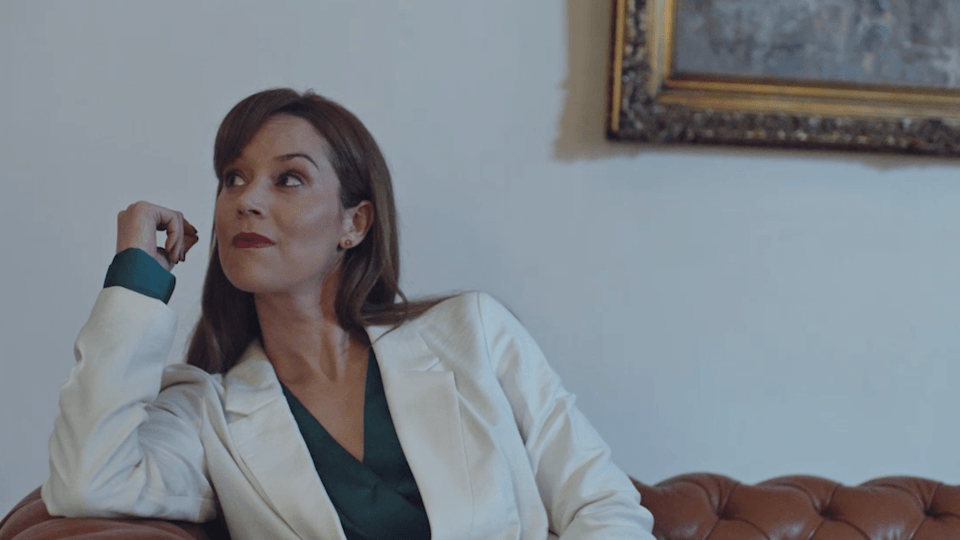 The Danny
Described as the life of the party and quite the scatterbrain, you're just bags of fun. You're the one that will go a mile to ensure everyone is ok and the party is like no other. Everyone is in for great laughs when you arrive, but sometimes it's at your expense. 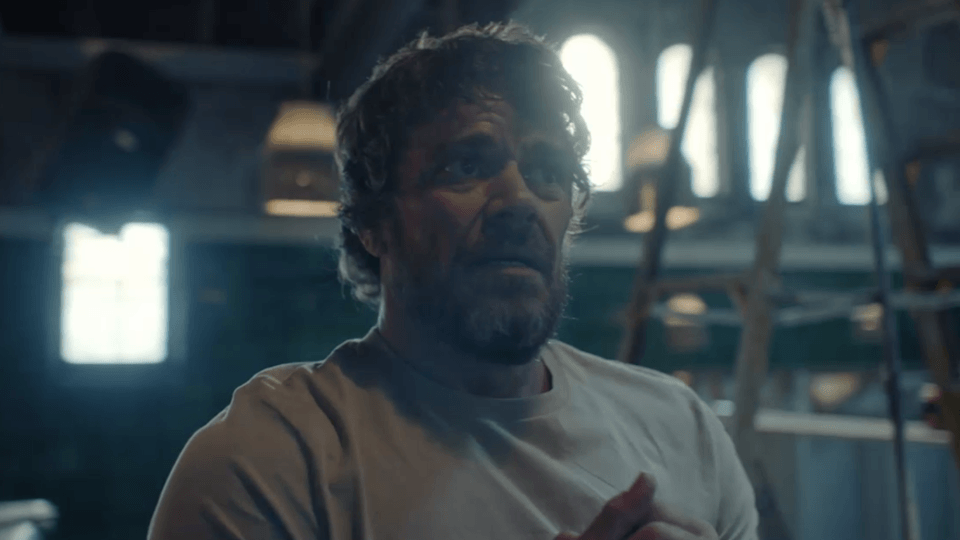 The Teagan
People turn heads when they see you, as you're not afraid to call people out for their lies. You can smell a rat a mile away and tell it like it is. You're kinda the black sheep at occasions, lurking in the shadows, but when you speak up, people better brace themselves as a storm is coming. 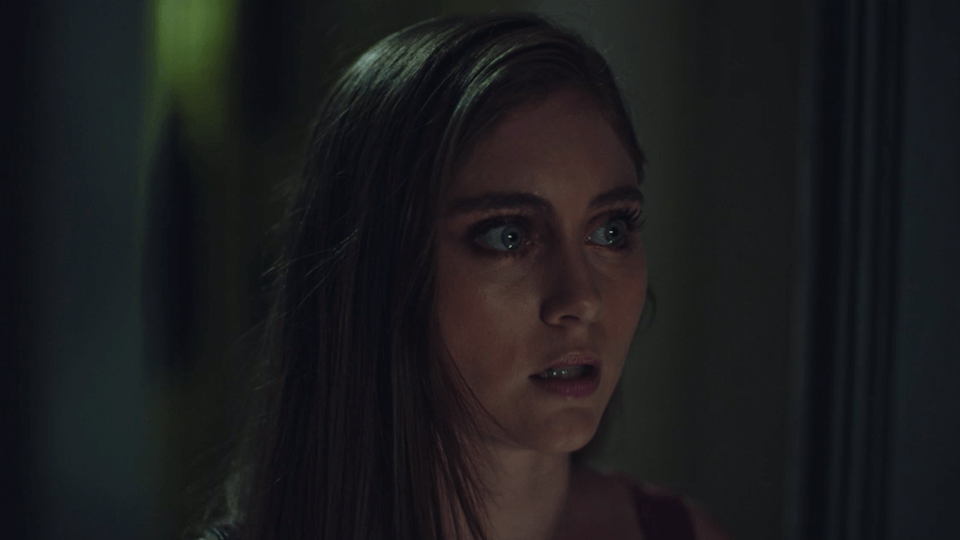 The T-Boss
You're literally the lifesaver at any party and often come to other's rescue. One can say you're the secret-keeper of those closest to you and you dish out good advice. You're known as the nice guy and family matters most to you. Everyone loves to be around you at a gathering and wants a piece of you! 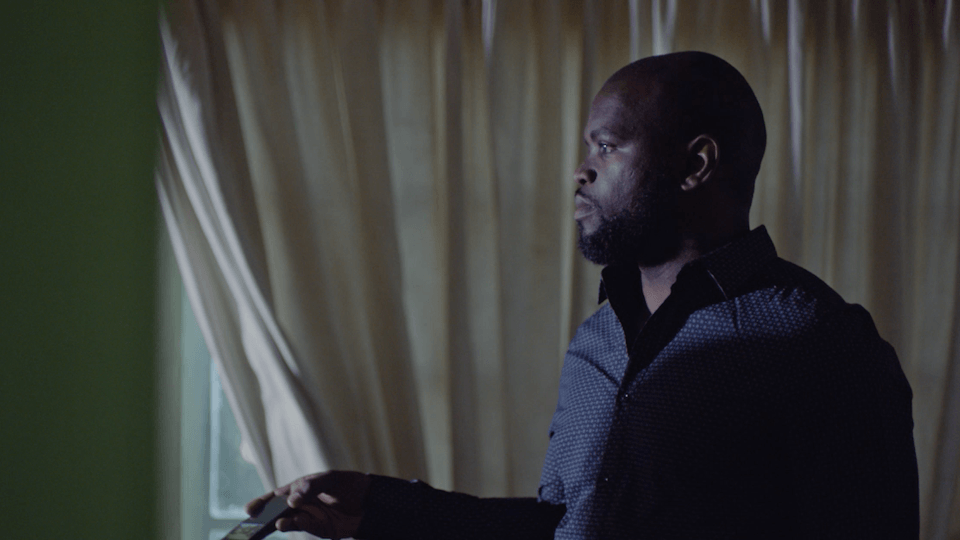 The Jess
The Jess is known for standing up for a fight and having a sharp tongue. You're ready to speak your case and put snotty family members or unkind people in their place. In fact, at first glance, others often turn around and run the other way to avoid your wrath. 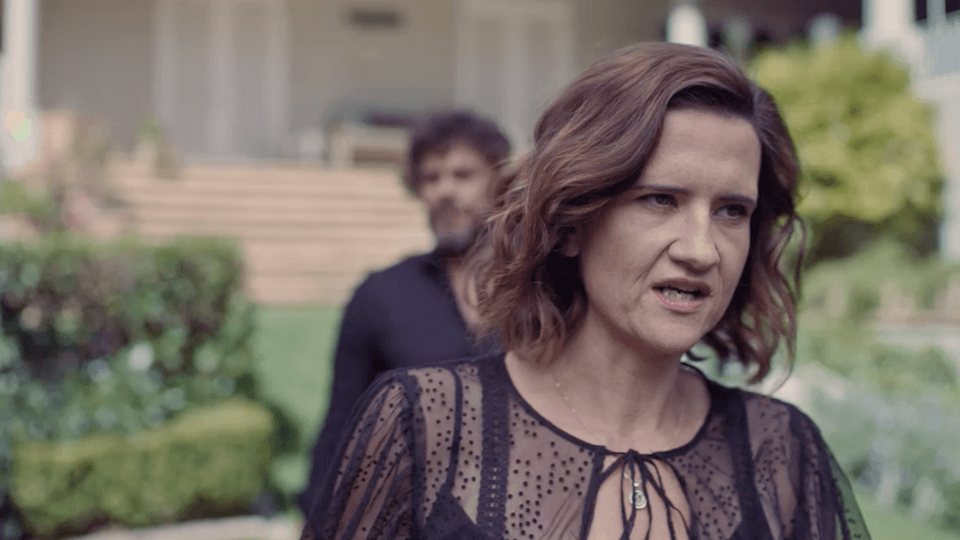 The Lucille
From the minute you step out the car, you're treated like the villain in an '80s movie. You're also known to get the guests whispering or heated up. Someone is bound to have a go at you (most probably The Jess.) Harsh words can be exchanged, but that doesn't get you down, you fix your crown and keep enjoying the party. 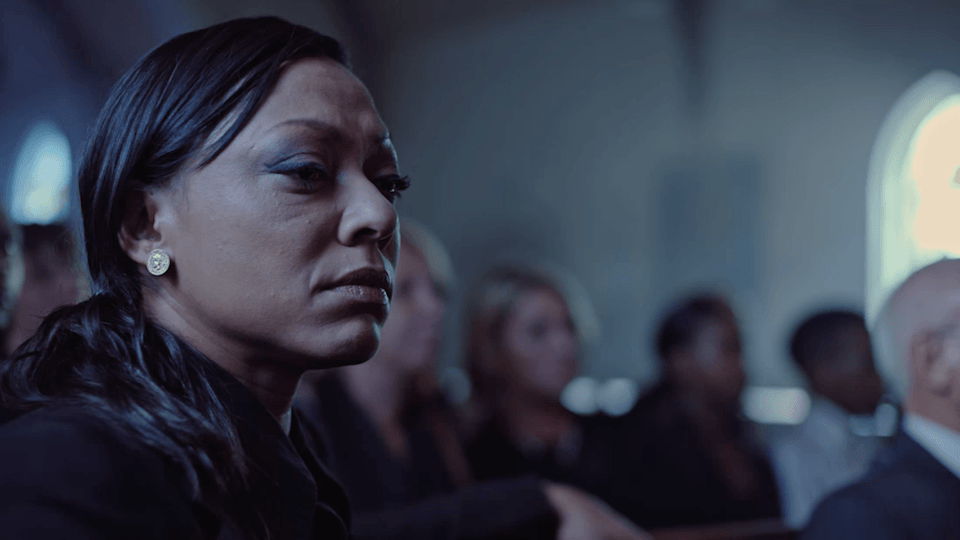 The Abi
You're always in the limelight. Often you're in the dark about certain situations, which has guests gossiping behind your back. Nothing phases you though, as you know your worth. You ensure the occasion goes exactly the way you want it to, even if it means butting heads with others. You have enough ammunition to set off verbal bullets when needed. 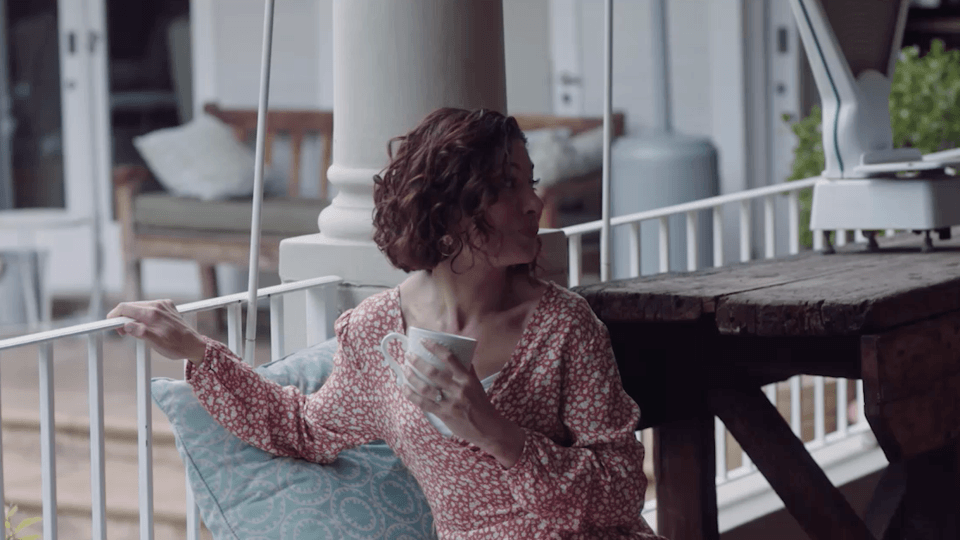