Let's look at the faces that said it all!

The "I Need To Make A Choice" Face
They went from the power couple to the troubled couple. Jess is having a tough time and even shuns her sister Abi. She has to make a decision about Danny soon. Will she ever be able to forgive him and look past this terrible dilemma? Strength to you Jess. 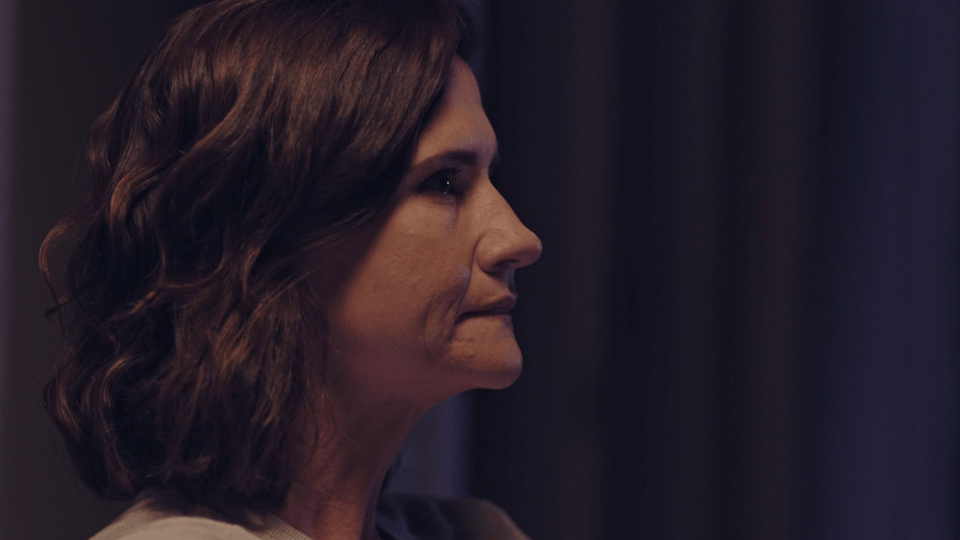 The "I Need To Fix Things" Face
After that heartwarming pep talk from dear daddy Colin, Danny admits his mistakes and confesses his troubles with the restaurant and wants to fix the mess. We cannot help but feel for Danny, who hasn't had the easiest time lately. Will he be able to patch things with Jess? We're holding thumbs for them. 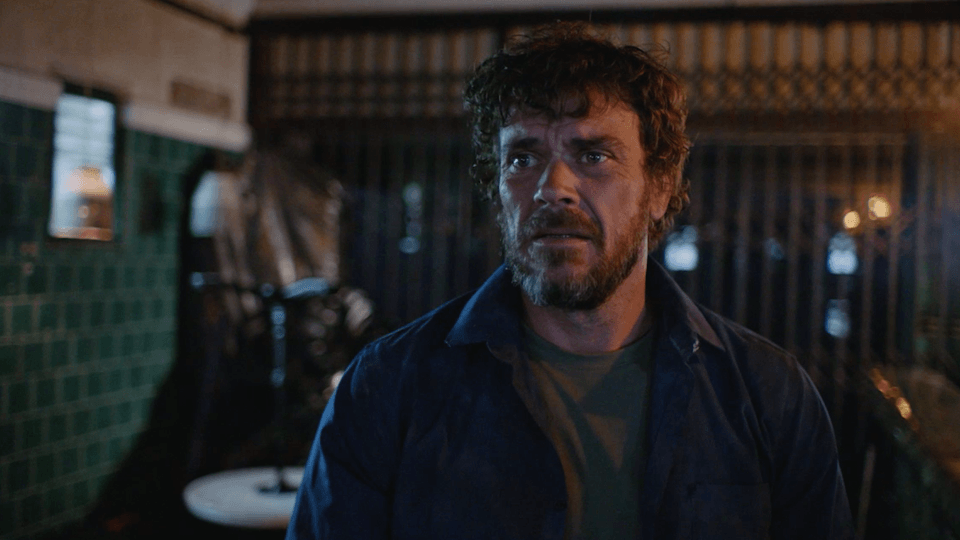 The "I Need To Confess My Feelings" Face
Oom Stephen seemed to have some sort of epiphany after bumping into a random kid in the streets. It's clear he has conflicted feelings and we're dying to know what his true intentions with Abi and Jess are. Come on Stephen, let it out already! 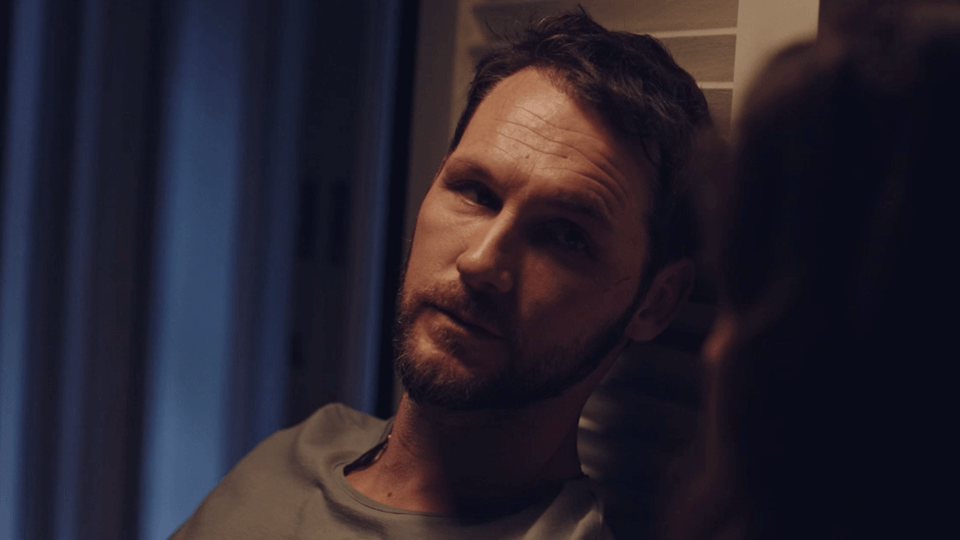 The "Gutted, You Betrayed Me" Face
A night of drinks and girl talk quickly turned into a nightmare! Once the cat was out of the bag, the catfight began. Abi finally finds out about the affair between Trent and Candice, and of course, she is absolutely gutted! After almost drowning (and then saving) her bestie, she says, "You're dead to me."  Is this friendship really over? 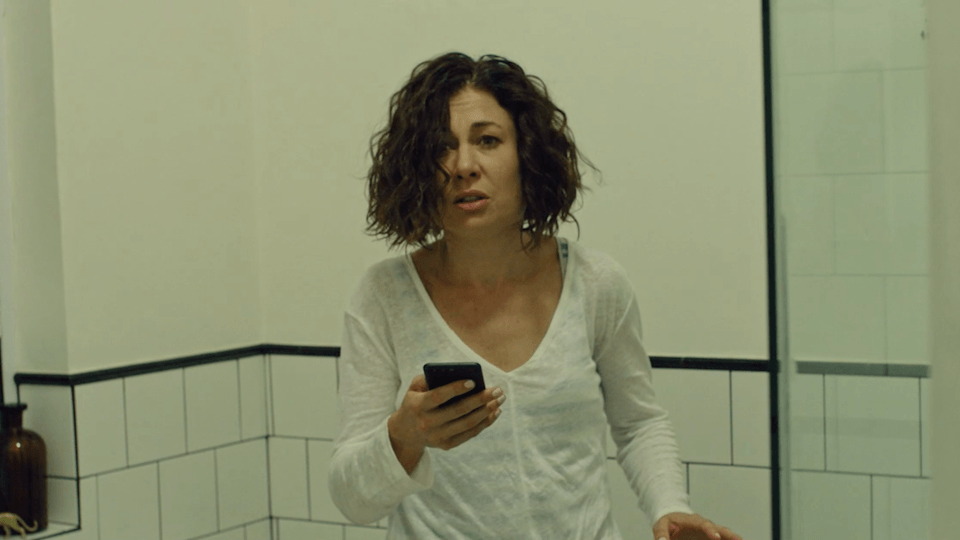 The "Shocked He's My Son" Face
What a night it has been for poor Candice. Not only has the truth of her affair with Trent been revealed, but Matthew hits her with another big revelation! He thinks she could be his mother! Sorry Candice, but you can't drown your sorrows or the lies because the truth has finally surfaced. What will this mean for you and how will Abi react when she realises that the affair gave birth to a son? We're ready for the next episode! 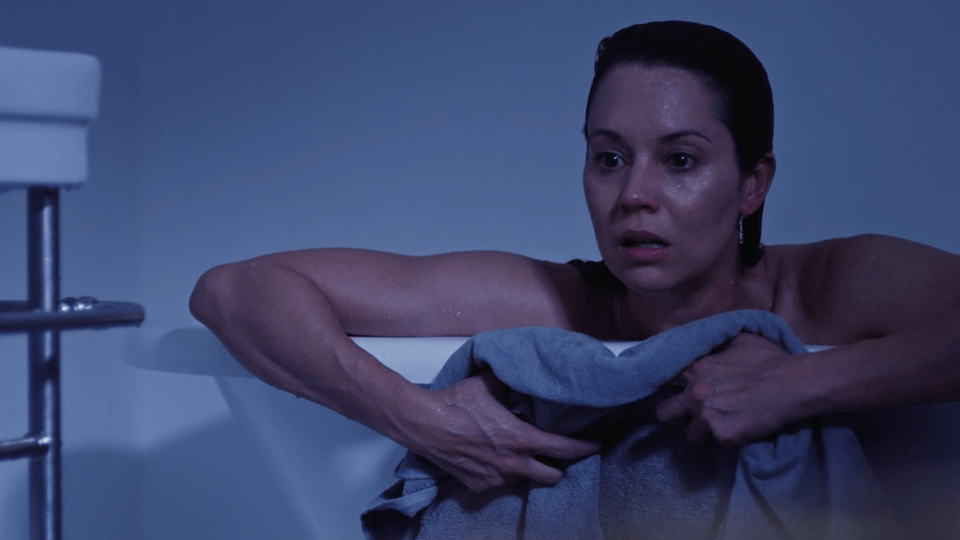 Face the music again with Still Breathing on Thursdays at 20:00. We're nearly at the finish line... how will it all turn out? Keep watching!