OK, so can we just say episode 4 served us with drama that left a good taste in our mouths. The aftermath of Trent's death is just beginning to bring in the trouble and some more crazy, hard-headed fights. Here's our top pick...

Matthew stands up to Oliver
Three cheers for Matthew, who decides to stand up to his grandad by telling him he's not leaving. Oliver was ready to kick him out and got a huge slap in the face when Matthew brought out the birthday photos of him and Trent over the past years. Sorry Oliver, looks like Matthew is indeed your flesh and blood and you can't throw him to the curb. 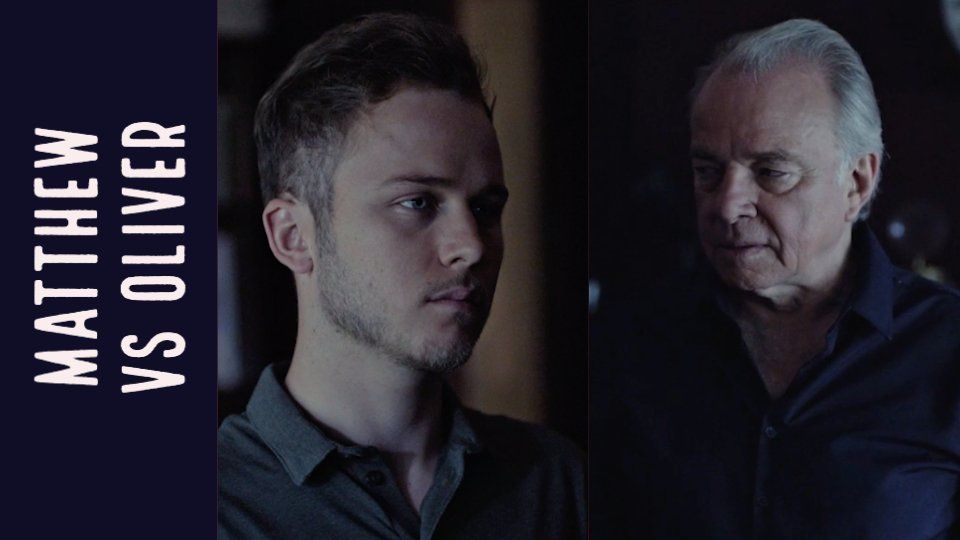 Jess blows her top
Jessica is for justice! She's always up for the challenge and is rather feisty. This party host mom experienced the wrath of Jess when she didn't sympathise with little Noah's asthmatic attack. We love how Jess gave her a piece of her mind. You go girl! 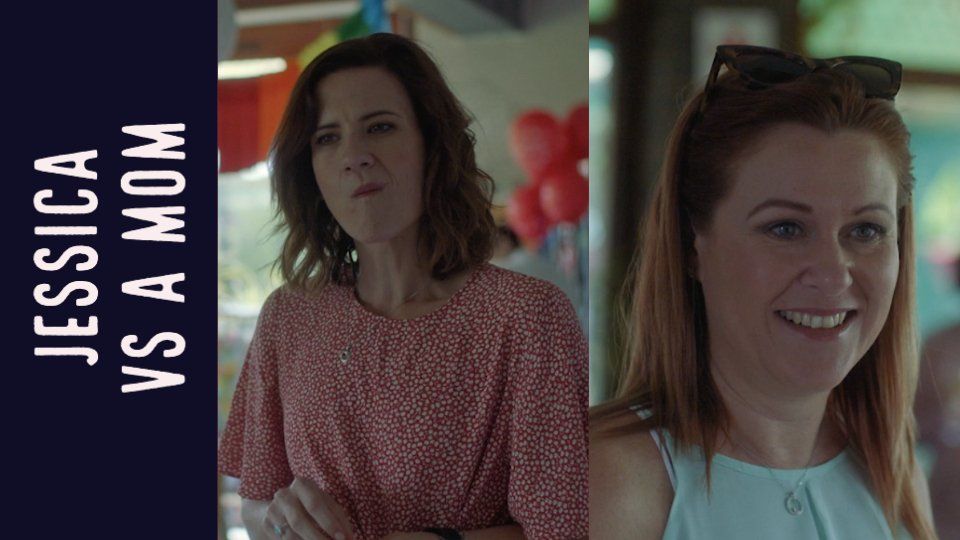 Lucille is not leaving
Careful Lucille, you might just get your face bitten off! Jessica is having none of it from Lucille, and we're still dying to find out what her sins against Abi are. However, bravo to Lucille for standing up to Jess and saying she's not going anywhere. Looks like Jess found someone who's as strong-headed as she is. Well, once Stephen saw the shrine that Mervin had hidden behind those doors, he decided he's out... it's about time Stephen...things were getting rather crowded and creepy... 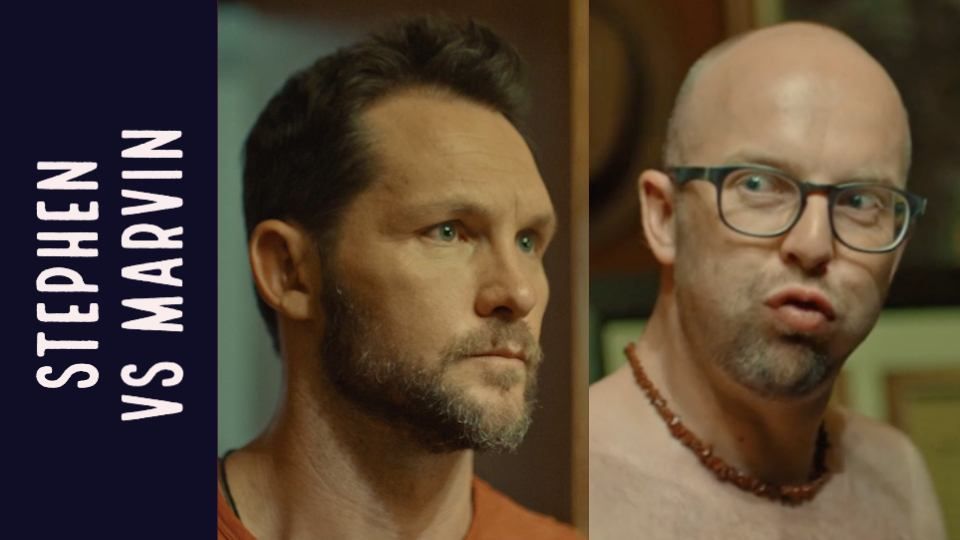 There's bound to be more fights, tantrums, and undeniable trauma. You don't want to miss a minute of it! Watch and tweet to us every Thursday at 20:00 on M-Net 101. Follow the conversation with #StillBreathingSA on Twitter (@MNet), Instagram (@mnettv), and Facebook (@MNet).