The second episode of Still Breathing elicited sadness, excitement, joy, grief, confusion, and wonder. It is stellar screenwriting combined with excellent acting that makes this drama so relatable.

These are some of the quotes from the recently aired episode that left us, well, weepy.

When Jessica was hesitant to tell her children of Trent's passing: 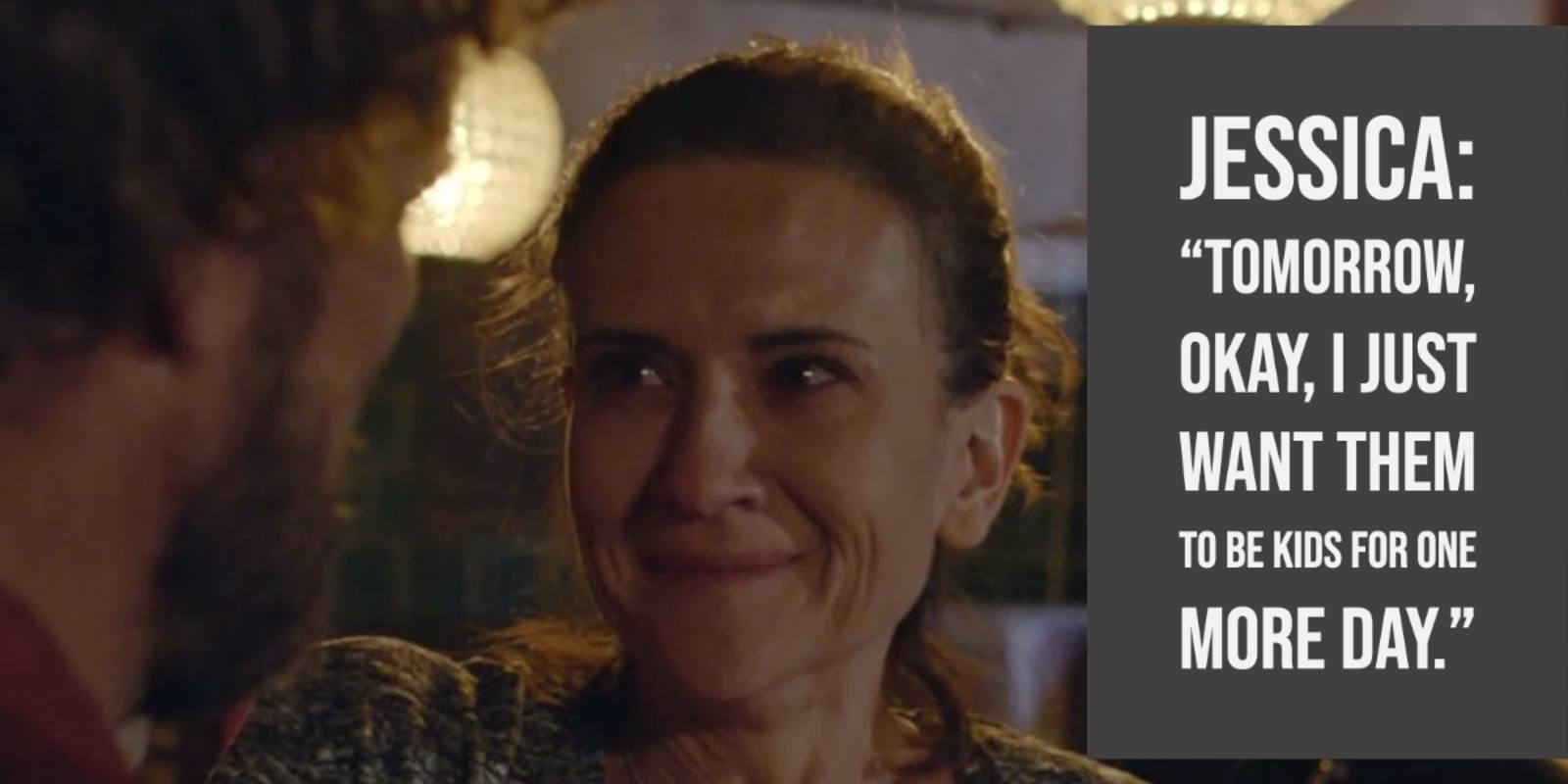 When Abi pondered the drastic change in her life in a short space of time: 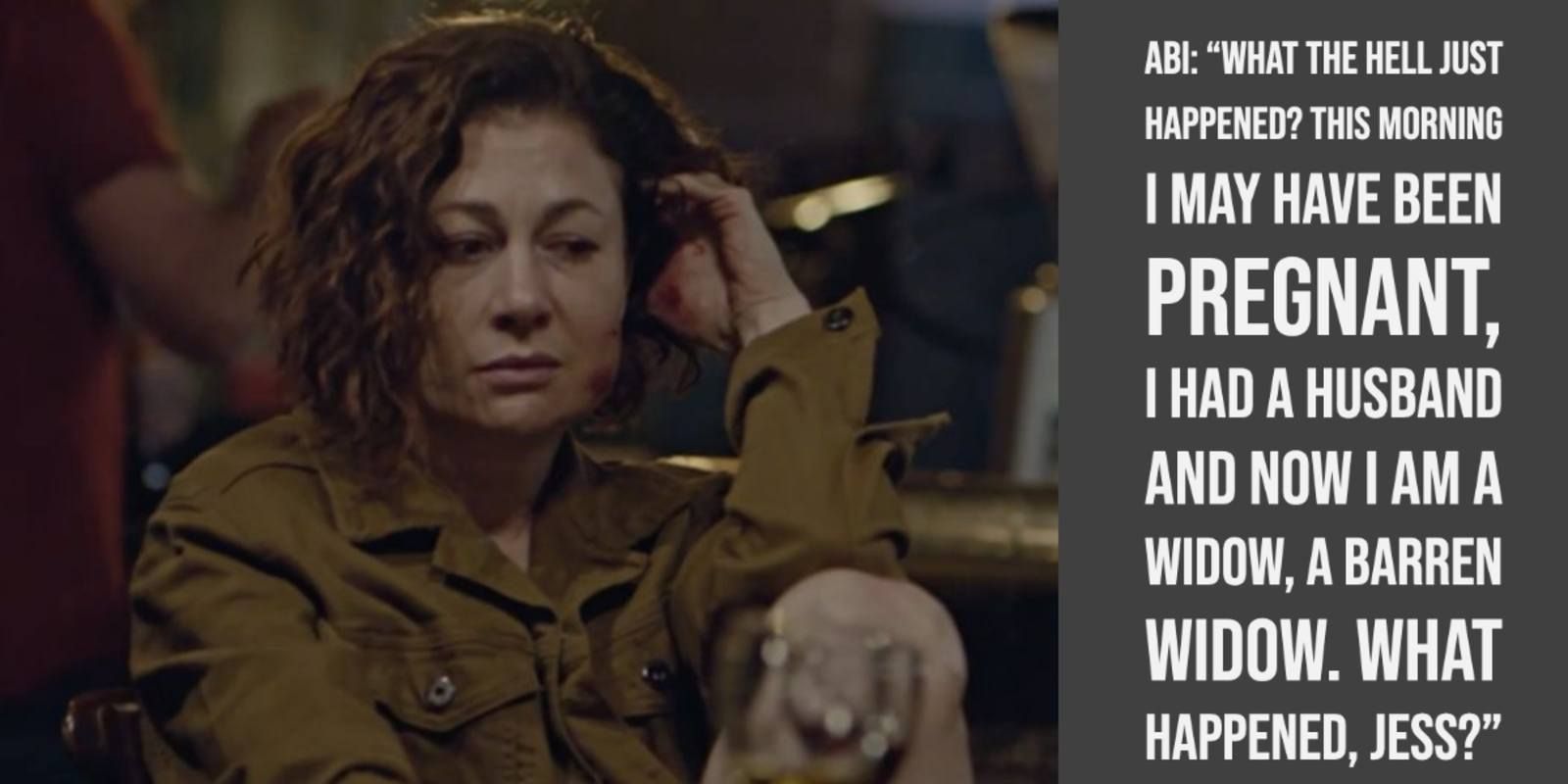 Old friends, like Lucille came back into the picture and we're curious to see how it unfolds: 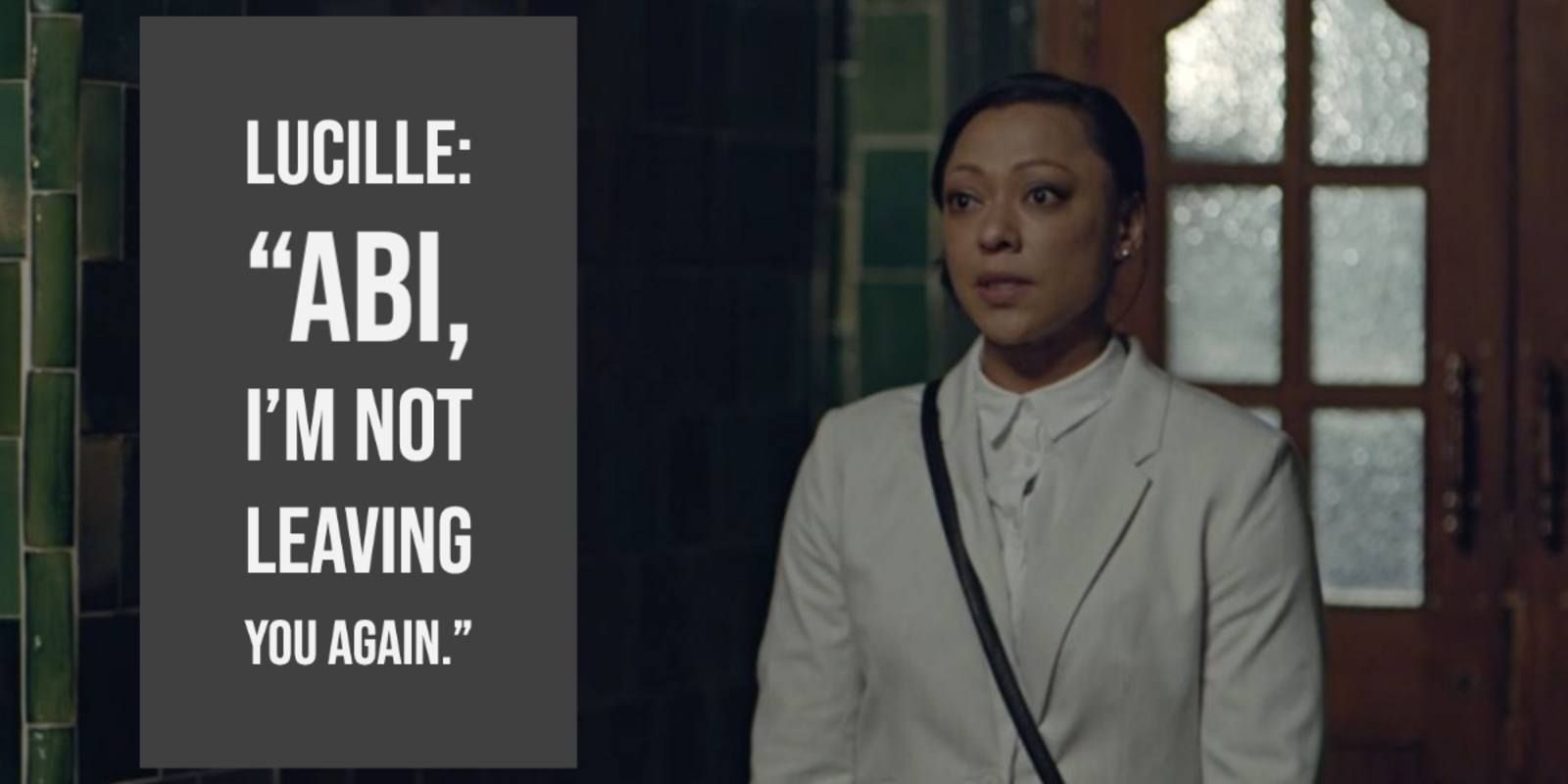 Danny showed his tremendous support for his family, despite also grieving the loss of his best friend: 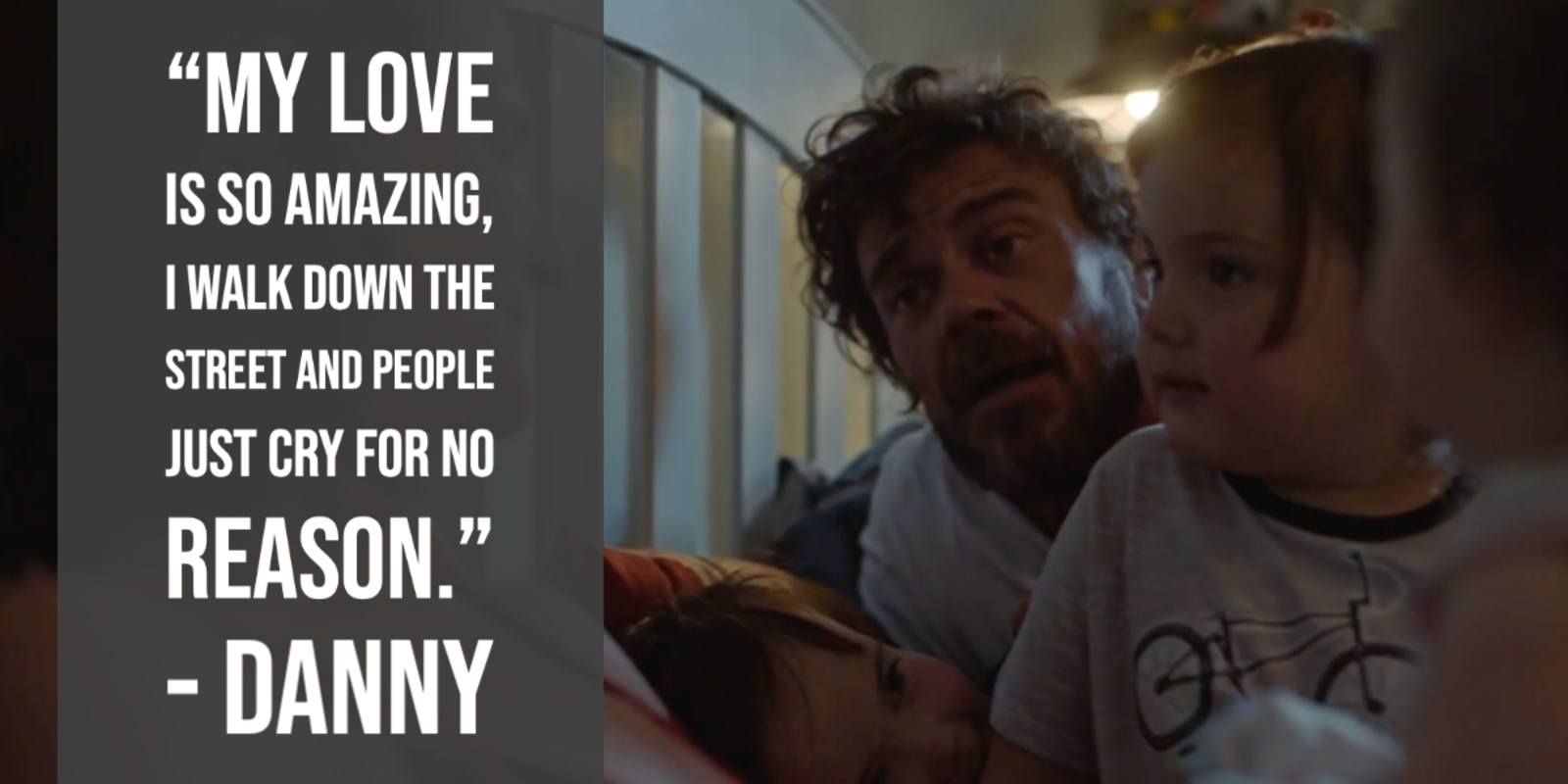 T-Boss told Candice the truth, even if she didn't seem ready to hear it: 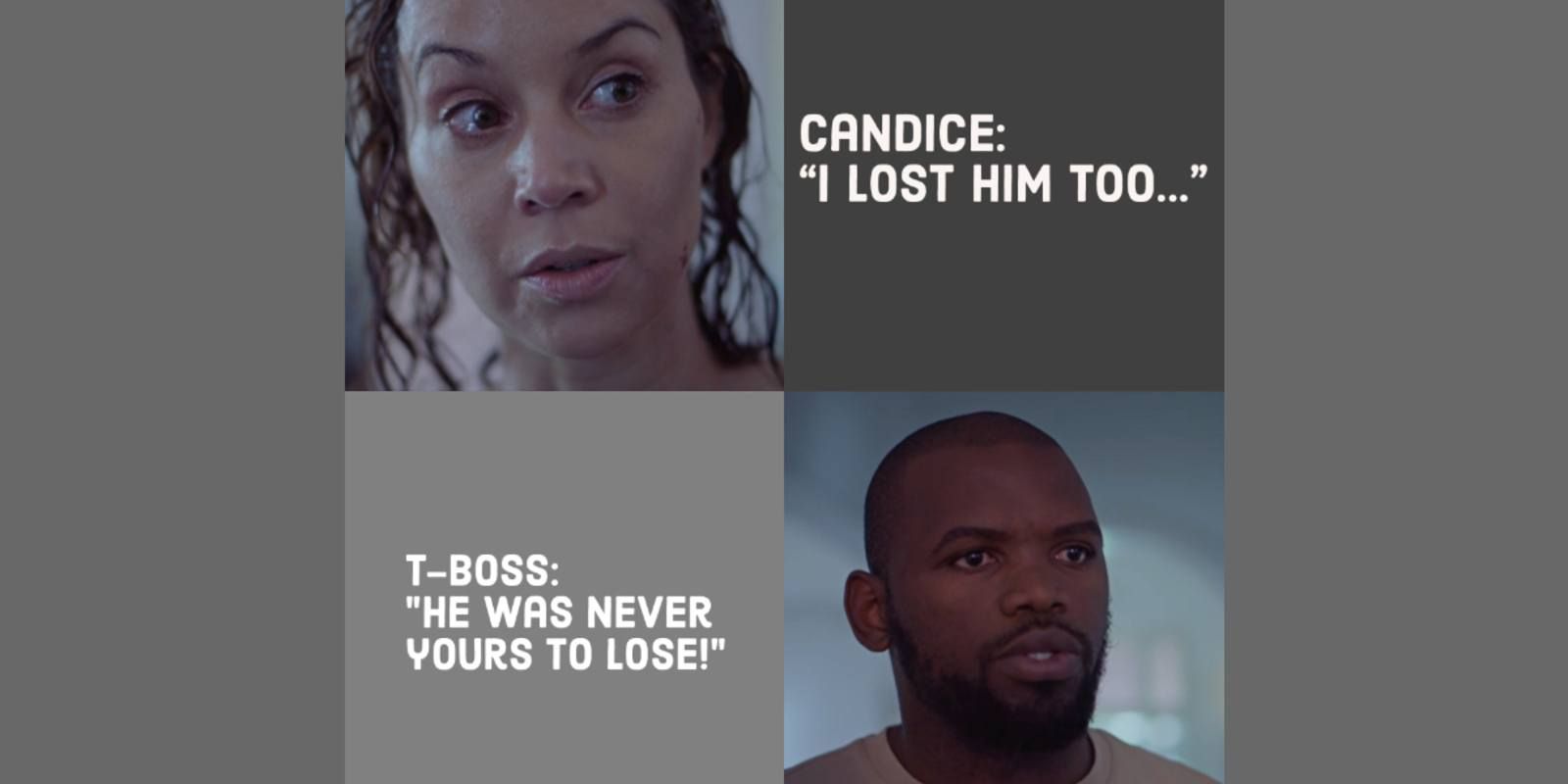 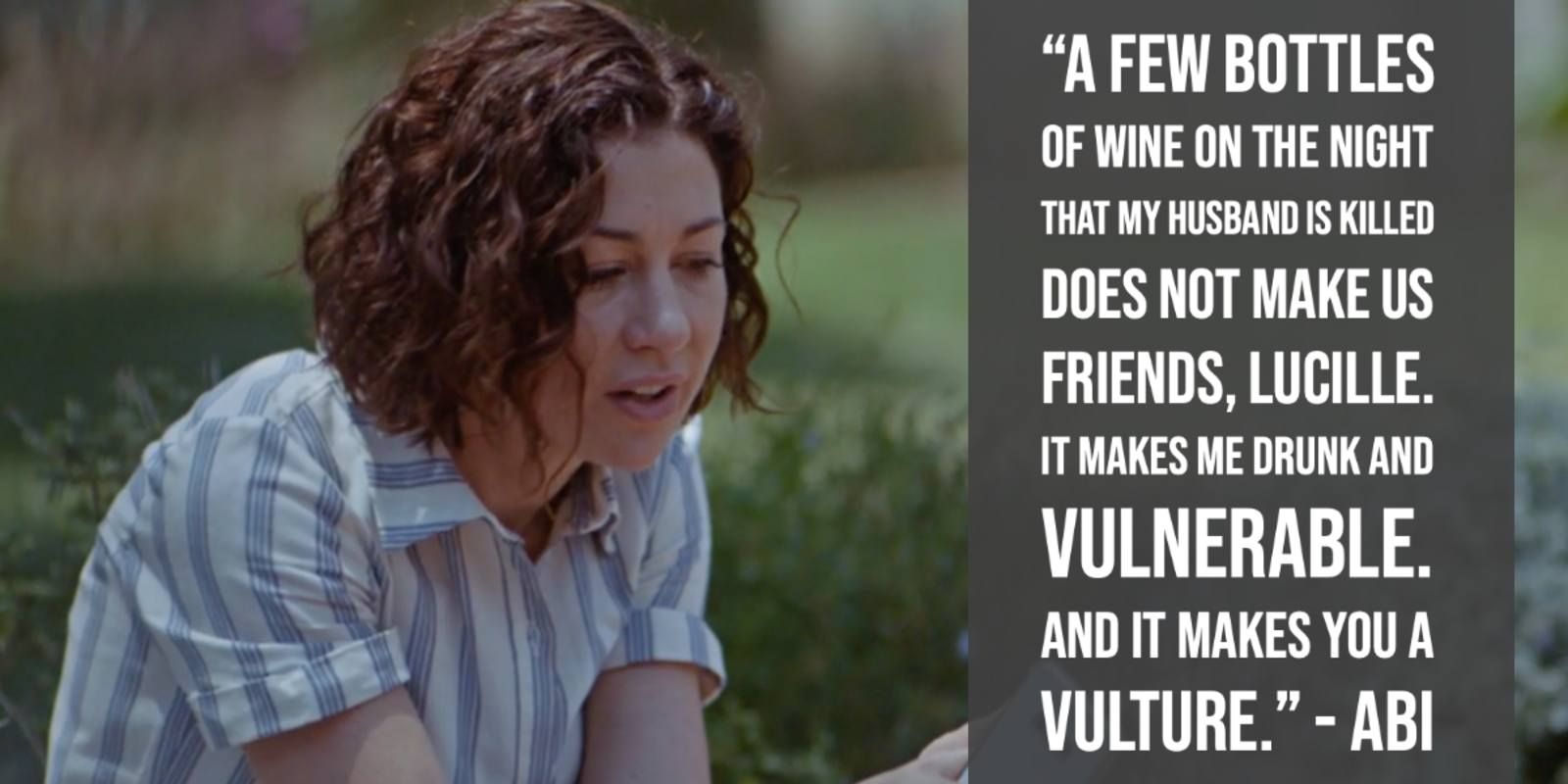 Noli spoke of the harsh reality T-Boss doesn't seem to see and questioned notions of family: 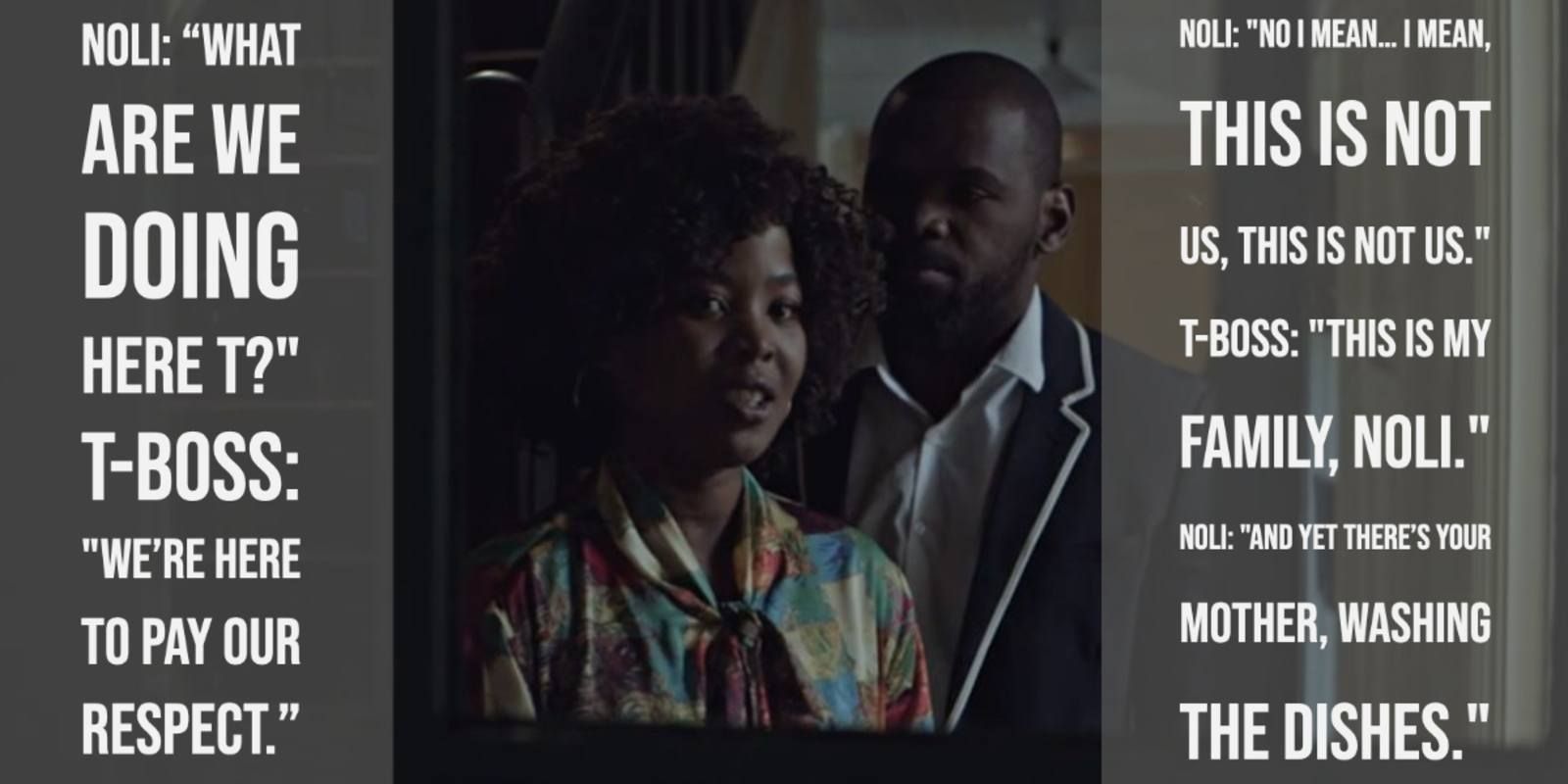 Tegan stood up to her father after the huge fight they had with Abi: 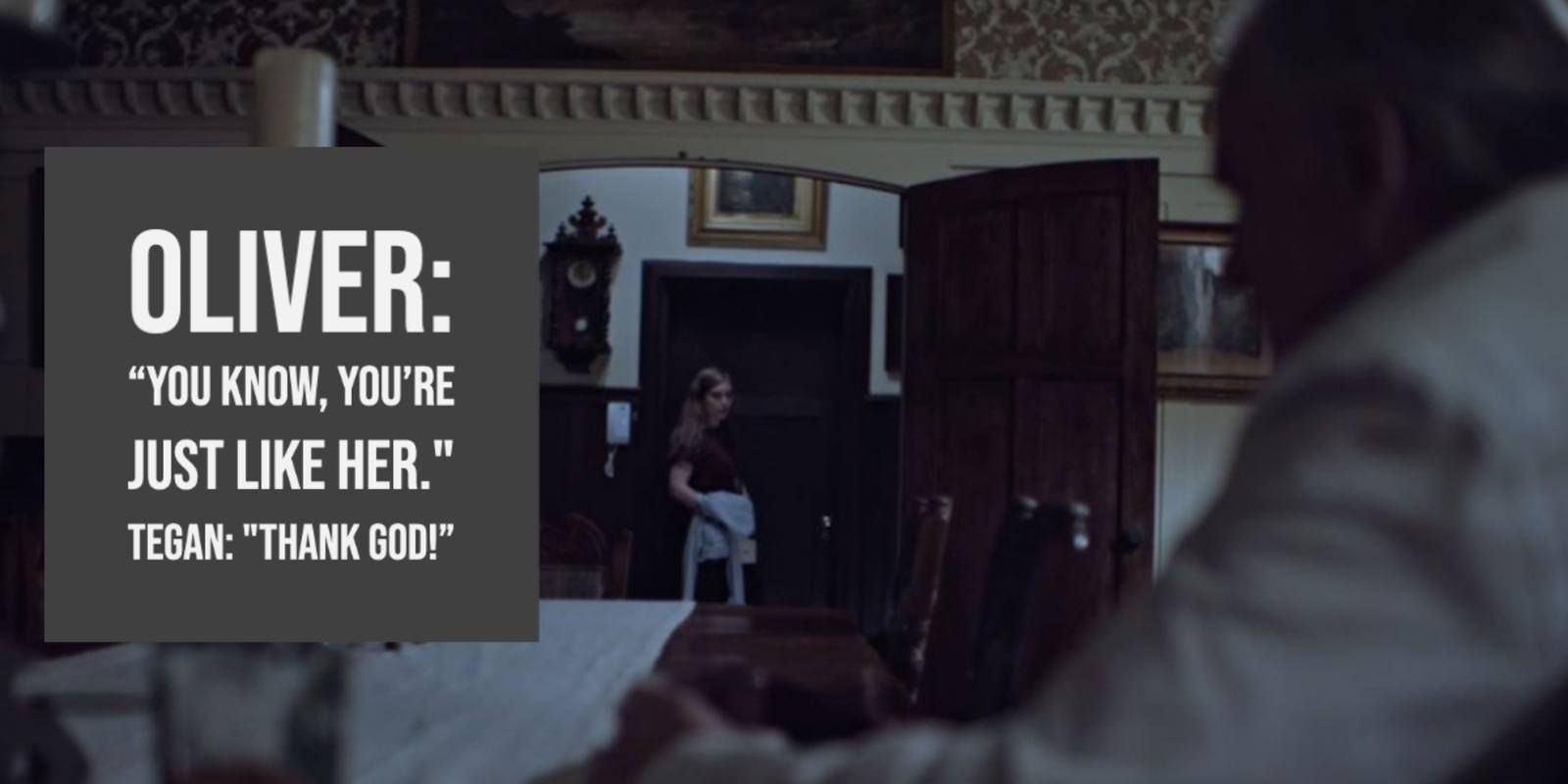