Whew! Talk about emotions and big outbursts. Last night's episode was packing the punches by the minute and we cannot help but get lost in this deep and dark fairytale.

Jack and Jill Went Up The Hill
Abi finds some solace while screaming on the hilltop after Stephen gives her one hell of a pep talk! (And we're pretty sure he confessed that he's in love with her.) Abi needs to pull herself together because there are secrets yet to be revealed. Secrets that might just make everything come tumbling down! 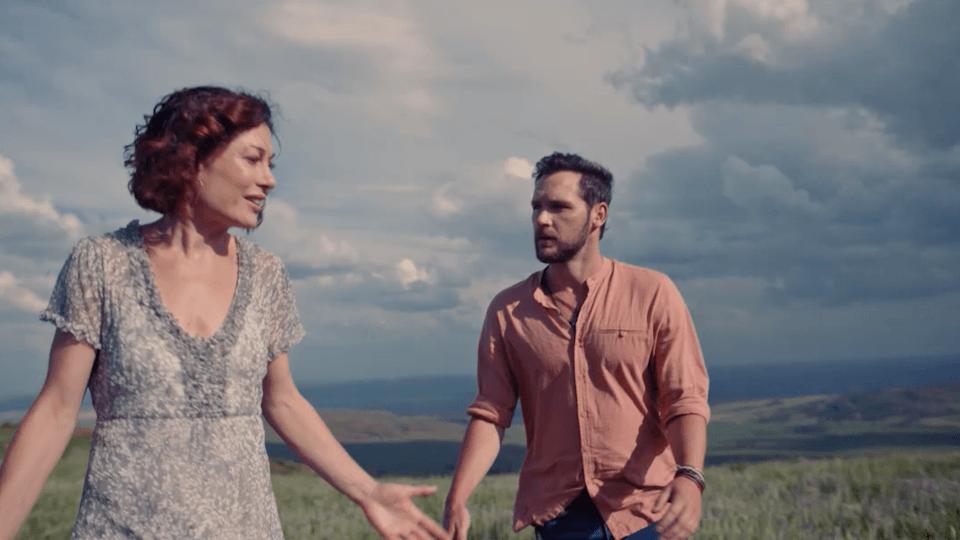 Cinderella and The Lost Slipper
If the shoe fits, wear it! Trish comes at Candice with guns blazing, after finding her missing shoe. Oh dear Candice, don't you know how the fairytale goes? When the clock finally strikes midnight, all will be revealed and you'd better be ready to sink or swim! 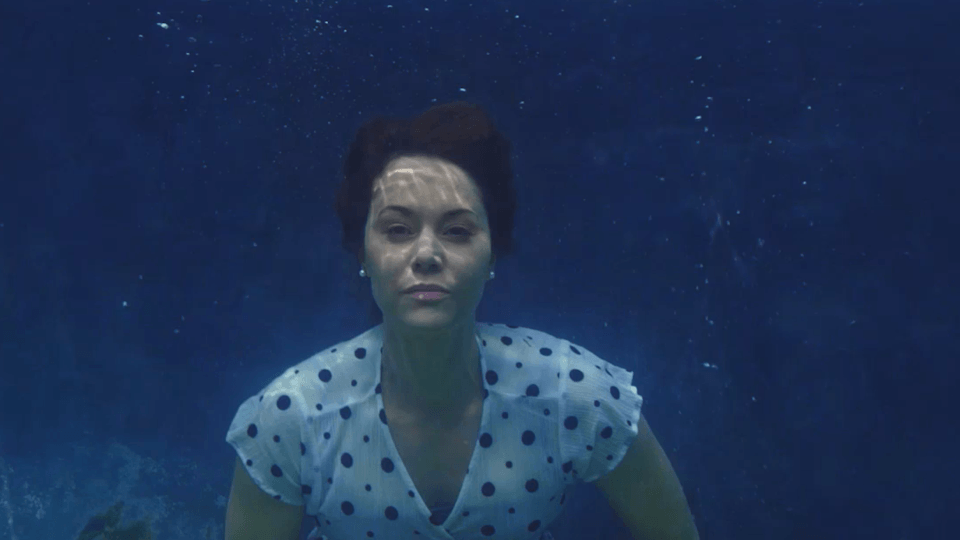 Beauty and The Beast Battle
Danny is having a hell of a time and Jess is not being sympathetic. We see him unleash the "beast" within and lose his cool as he goes head to head with Jess. Watch it, Danny, you're hanging on a loose thread - or should we say the last petal? When the last petal drops, will it be game over for this dynamic couple? 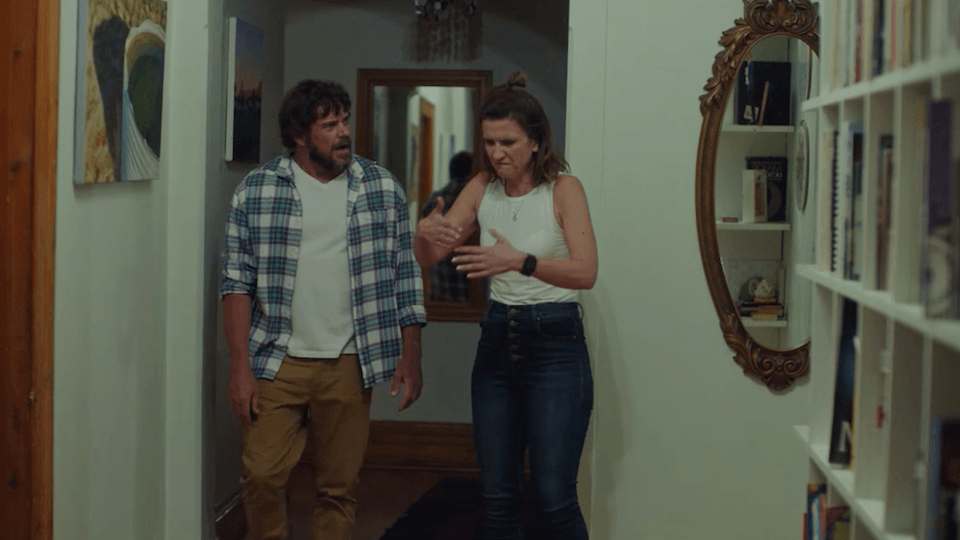 Hansel and Gretel Dig Up The Past
Matthew stops Tegan from drowning her sorrows and she takes him on a trip down memory lane to learn more about Trent. Digging up the past is ever so tempting but it can be deliciously dangerous too. Careful, Matthew, the family mansion may look like sweet candy, but it holds dark and bitter secrets. 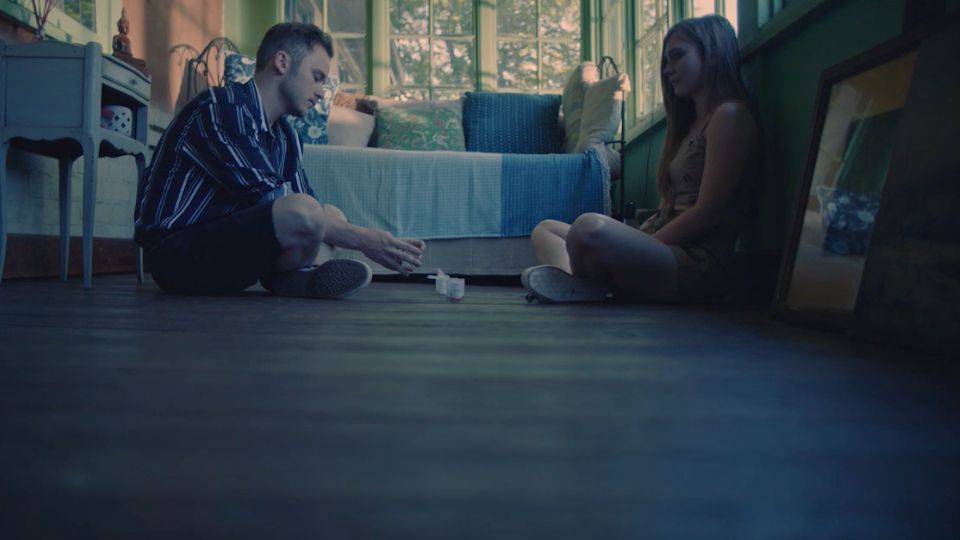 The dark and deceiving fairytale continues on Still Breathing on Thursdays at 20:00 on M-Net 101. Who will have their happily ever after? Keep watching...