With Reyka just weeks away from starting on M-Net, it’s hardly surprising to find the cast making headlines and heading to interviews. The new crime drama already had its debut, screening at the 60th Monte-Carlo Television Festival in Monaco.

Back on our shores, Thando Thabethe, who plays Nandi Cele in Reyka, graced the cover of Balanced Life as they shone a spotlight on women in showbiz. 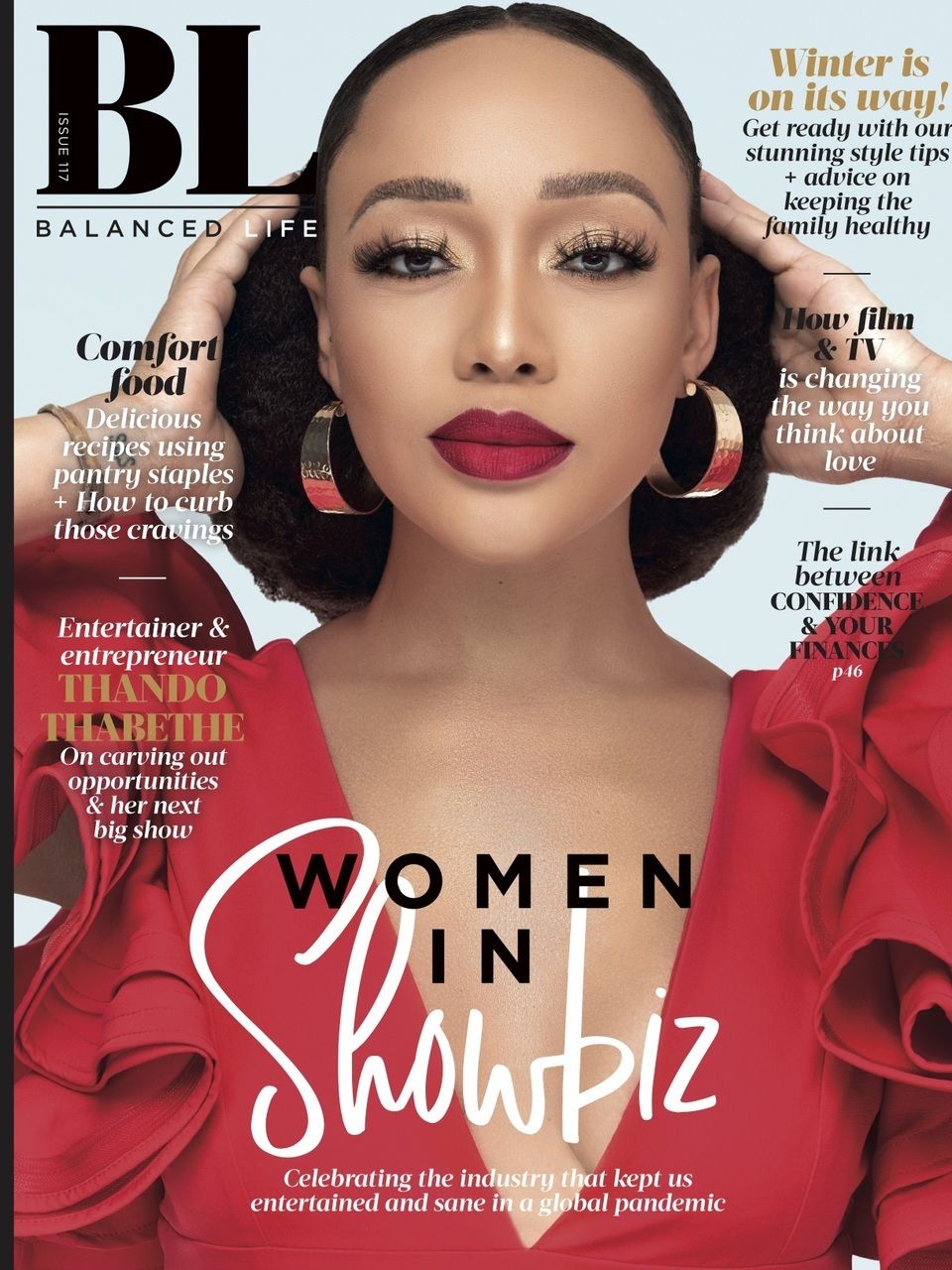 Gabrielle de Gama, who plays a young version of Reyka in the series, sat down with Heindrich Wyngaard on the kykNET & Kie show Klop to speak about her music and acting.

And Kim Engelbrecht chatted with Variety about taking on the title character.

Chatter will increase as the show inches closer to its M-Net debut. Keep an eye out for more interviews with the cast, right here, as they take us behind the scenes of Reyka.

News
M-Net and Fremantle’s award-winning drama Reyka renewed for a second season
The Quizzical Pictures and Serena Cullen Productions series will begin filming in January 2023.
News
M-Net’s Reyka nominated at the International Emmys
Kim Engelbrecht is up for Best Actress.
Video
A tough conversation – Reyka
Reyka and Nandi have a tough but tender conversation about Reyka's difficult past.
Video
Gabrielle de Gama is young Reyka – Reyka
Gabrielle de Gama discusses the impact of the kidnapping on the character of Reyka and what it was like working with Iain Glen.