News
26 August 2021
Every dog has its day.
Subscribe to watch

It’s International Dog Day and we’re celebrating our canine heroes by looking at the role they play in taking down the bad guys and helping the good guys. In Reyka, we saw Thuli’s pet pal, an ex-police dog, help Reyka find bodies in the cane field.

German Shepherds are one of the most popular choices for police dogs because they’re intelligent, loyal, and brave. They also have excellent search and rescue abilities. Other popular breeds include Rottweilers, Belgian Shepherds, Dobermans, Giant Schnauzers, and Labrador Retrievers. 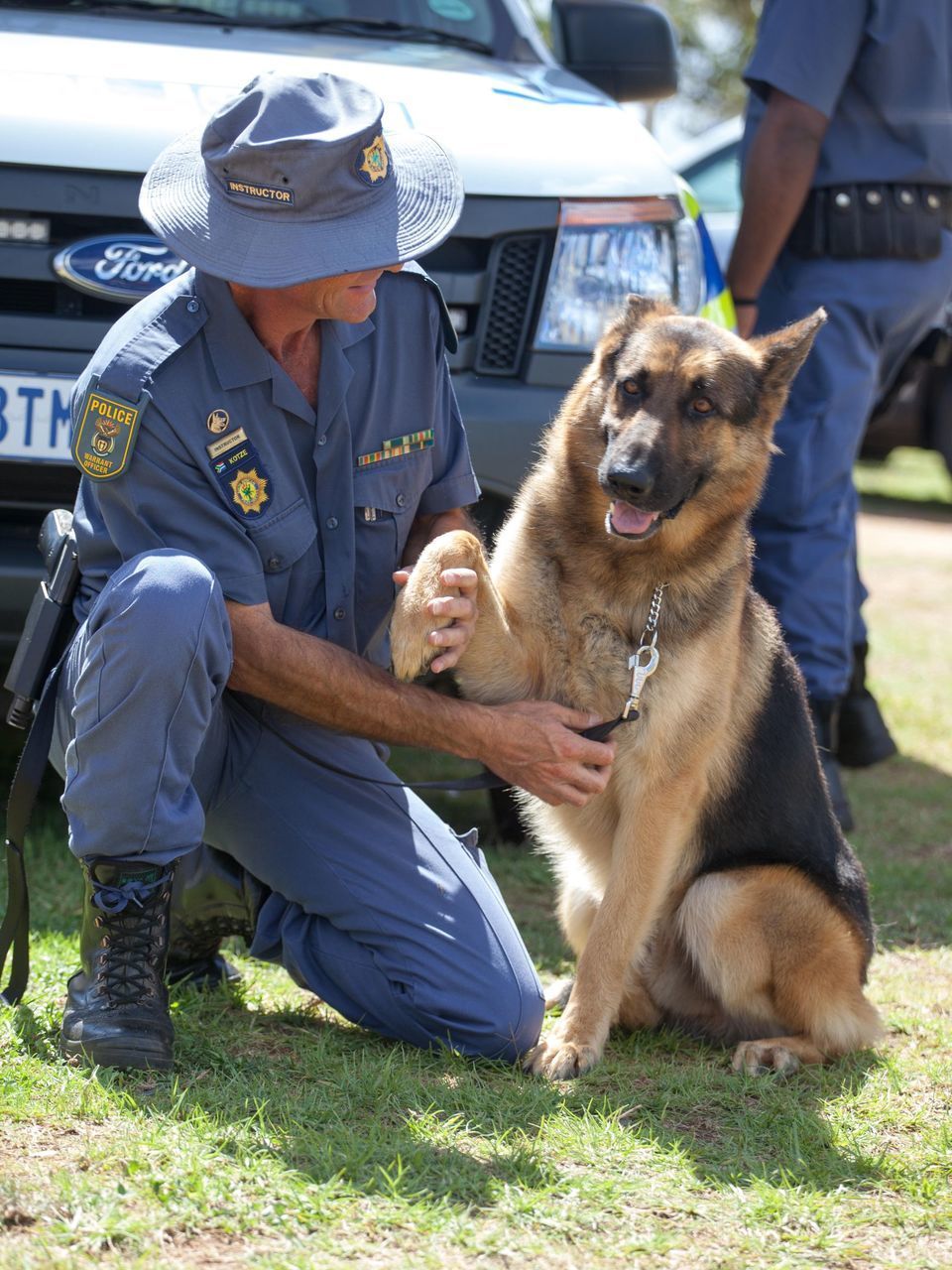 Dogs are used by the police in what’s usually known as the K9 unit, but they also work with other authoritative bodies and security companies. With their strong noses, dogs are used to sniff out drugs and bombs and have also been deployed to detect wildlife contraband at airports and game parks. But it’s not just their noses that help them sniff out the goods. Because these breeds are loyal, determined (dogged, you might say 😉), and highly-trained, they’ll sniffle and snuffle until they get the job done.

Dogs are also a great aid to blind people and many breeds that are a popular choice for police dogs are also a go-to as guide dogs including Labrador Retrievers and German Shepherds. We even saw Portia with a guide dog in Reyka’s first episode – although she was only pretending to be blind so as to help Speelman abduct Reyka. Not a cool move at all! 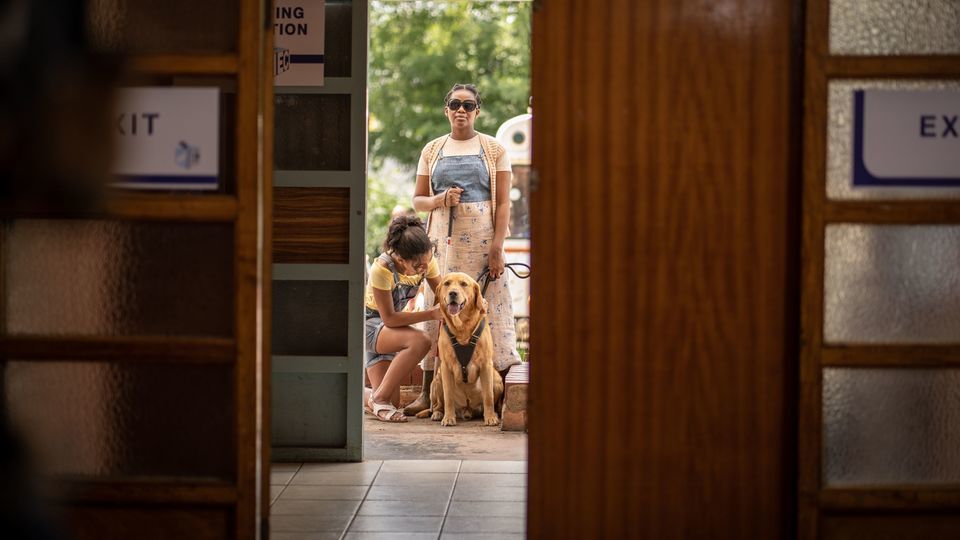 Dogs have a long history of helping humankind, being drafted into the military and countless wars not only to detect bombs but to find wounded soldiers, catch rats, seek food, and boost the morale of troops. South Africa has its own famous military dog tale: that of Just Nuisance. A Great Dane born in 1937, he was enlisted into the Royal Navy which was based in Simon’s Town at the time. He served in the navy, boosting morale, travelling on trains, and donning a seaman’s hat. He lived up to his name too, going AWOL, refusing to leave pubs, and getting into scraps with other dogs. At the age of seven, he passed away and was buried with full military honours. He is commemorated to this day with a statue in Simon's Town’s Jubilee Square. 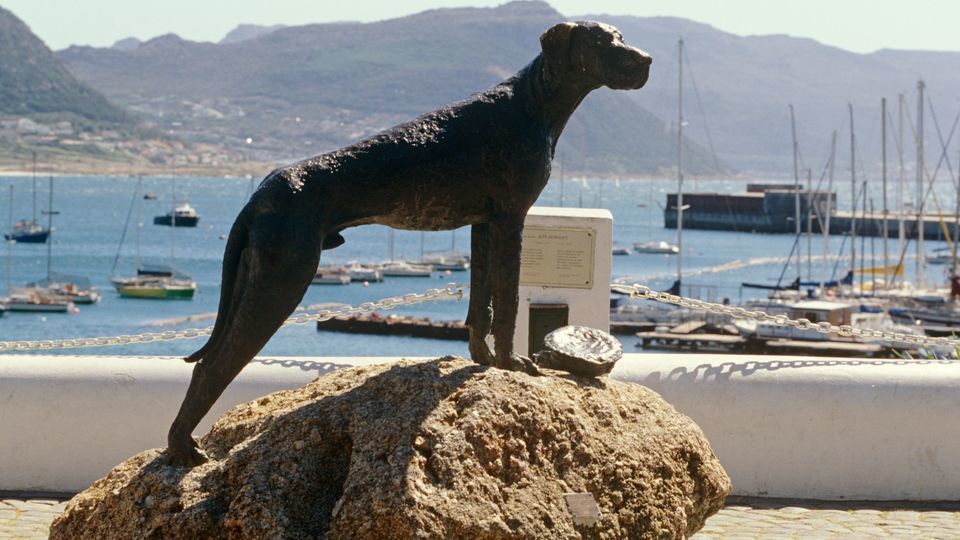 Popular with police and the military for years, their companionship and comfort, as many well know, extends to the home. There has been evidence that dogs are excellent for our mental health, alleviating the symptoms of depression and PTSD. In Reyka, we see Thuli’s protective pal curled up on her bed, offering solace to the dispirited young girl. And if it hadn’t been for his nose, it would have taken a whole lot longer for those bodies to be found!

Watch Reyka every Sunday at 20:00 on M-Net channel 101.
Missed an episode? Catch up with DStv using your connected device.