News
06 July 2021
From page to screen.
Subscribe To Watch

They’ve been around for decades. In fact, almost a century. In 1927, the first Hardy Boys adventure was published, featuring the exploits of brothers Frank and Joe Hardy as they investigated mysteries in their hometown. Three years later, Nancy Drew arrived on the scene, the female teenage detective who solved mysteries in her hometown. 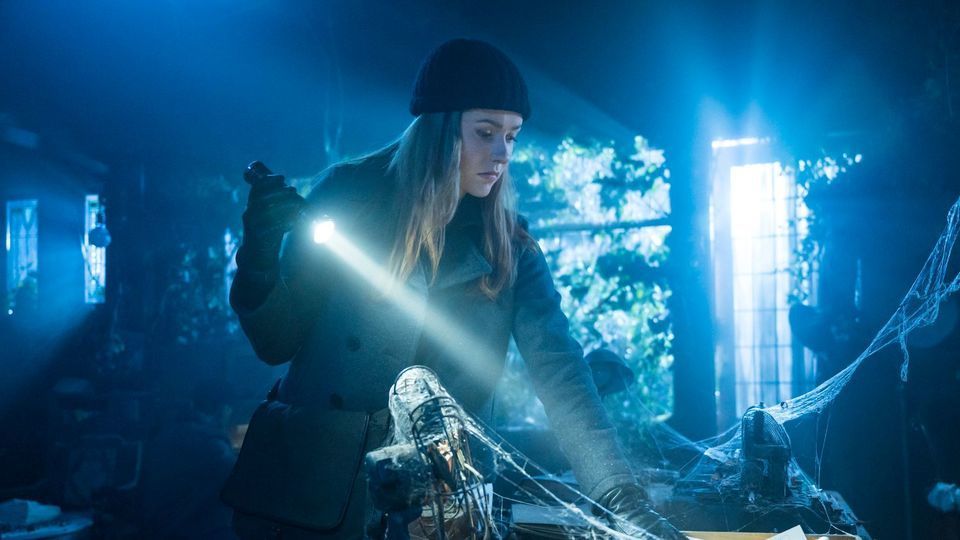 Now, in the 21st century, they’ve both been reimagined for the screen. Of course, this is hardly the first time they’ve made an appearance on TV (or movies, for that matter). But with the first season of The Hardy Boys now available for your viewing pleasure on Showmax, and Nancy Drew’s second season coming to M-Net at the end of the month, we thought it was as good a time as any to hold up a (magnifying) lens to similarities and differences between these intrepid teen detectives in their new iterations. 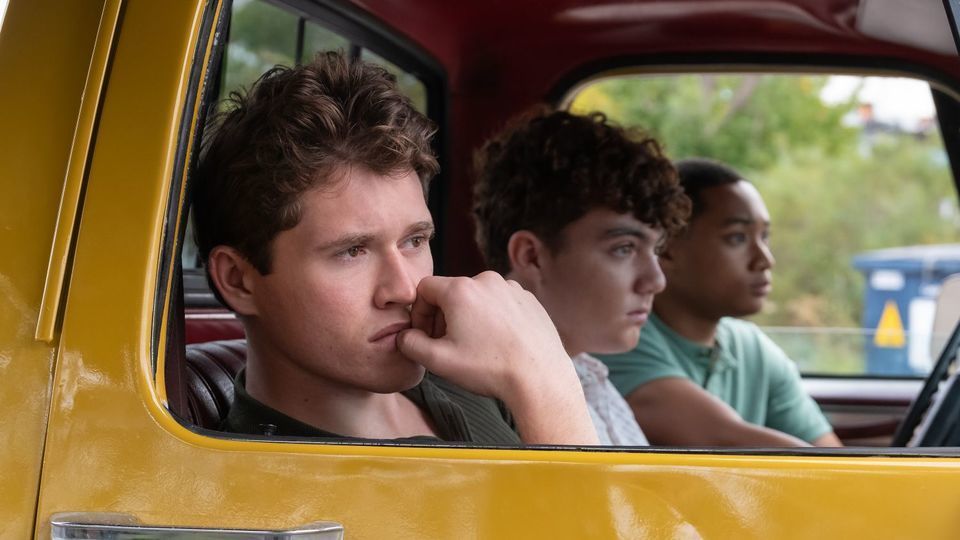 The latest TV adaptation of Nancy Drew has made quite a few changes from its source material, but at heart Nancy is still the same smart, sleuthing teen she’s always been. In the series, she’s 18 as she was in the majority of the books (she was 16 in the beginning). In their books, Frank and Joe are of a similar age to Nancy, sixteen and fifteen in earlier books and eventually eighteen and seventeen, respectively.

Fans of either or both collections will probably remember the crossover books that featured Nancy, Frank, and Joe solving mysteries together. Does that mean we can expect a 21st century Nancy Drew-Hardy Boys TV show crossover? We’re crossing fingers for one. 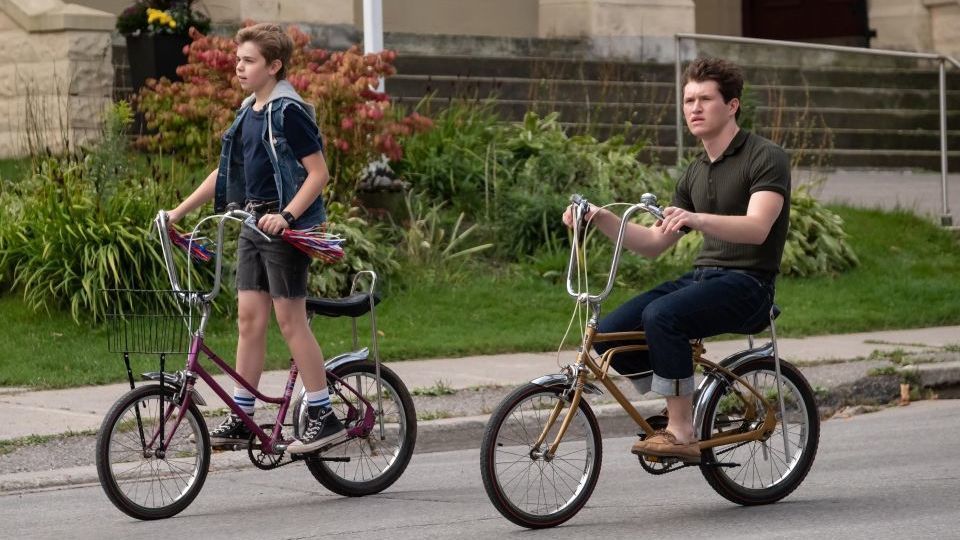 If there is a crossover, it’ll be interesting to see how they pull it off, because Frank and Joe are not only younger than their book counterparts and younger than Nancy, at sixteen and twelve the age gap between the brothers has widened, changing the dynamic between them. 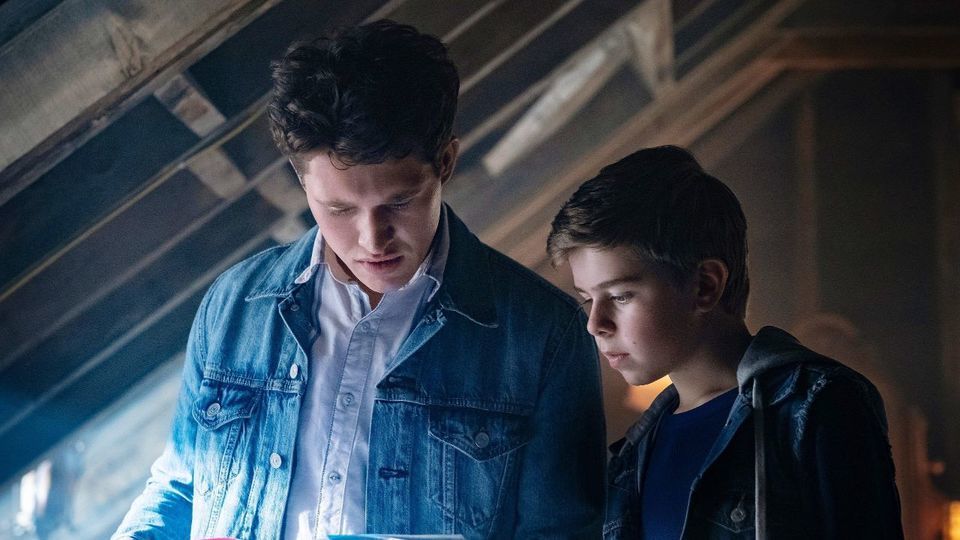 What’s still firmly in place across the board is the hometown happenings, as both Nancy and the Hardy boys detect strange and unusual goings-on in their respective hometowns, Horseshoe Bay and Bridgeport (both of which differ from the books). 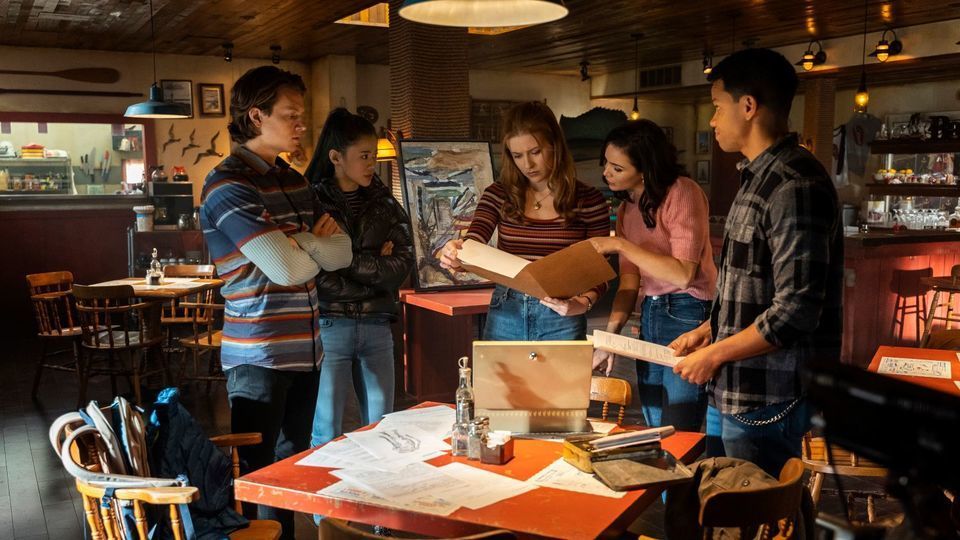 Nancy Drew has been dropping lots of Easter eggs in the show for fans of the books. Will it continue to do the same in season 2? Will The Hardy Boys do it too? Watch and find out.

The Hardy Boys season 1 is available to stream on Showmax.
Nancy Drew season 2 starts Saturday 31 July at 20:30 on M-Net channel 101.

Video
The Drew Crew is back! – Nancy Drew
Danger haunts every corner. Nancy Drew is back to solve more mysteries with her family and friends in the third season. Watch every Friday at 21:30, starting 19 August, on M-Net channel 101.
Gallery
Nancy Drew season 3
Check out pictures from the third season of Nancy Drew.
News
Top 5 Tom Hardy Roles
M-Net Movies looks at five of Tom Hardy's best roles.
Gallery
Venom
See these images from the action blockbuster, Venom.